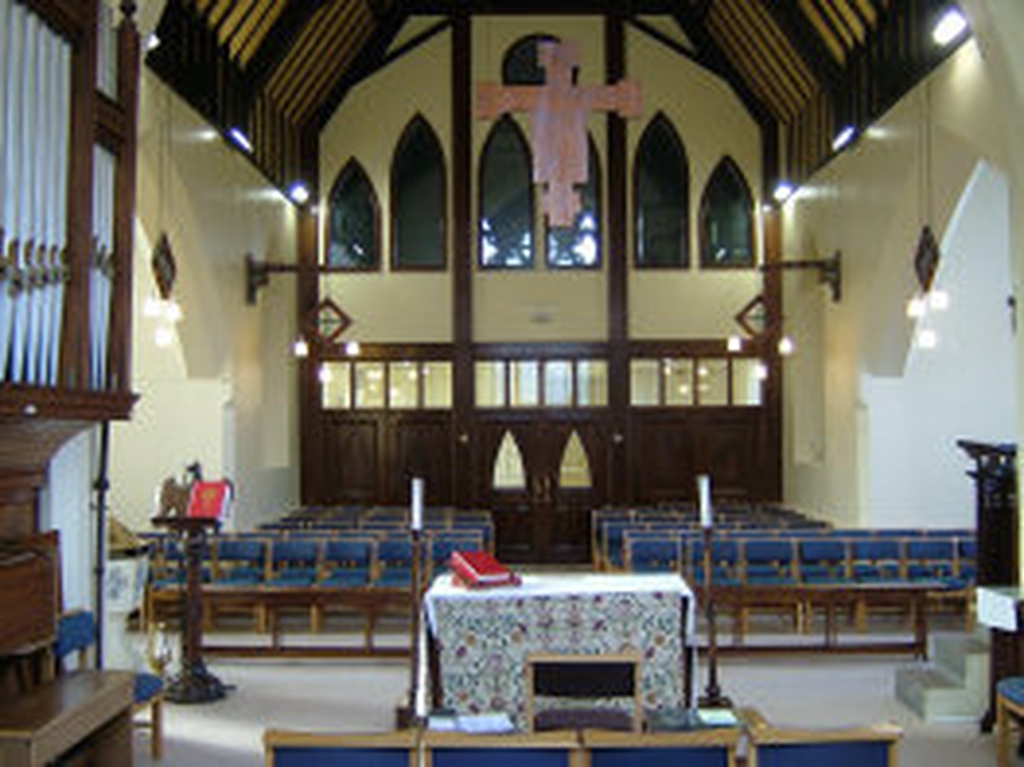 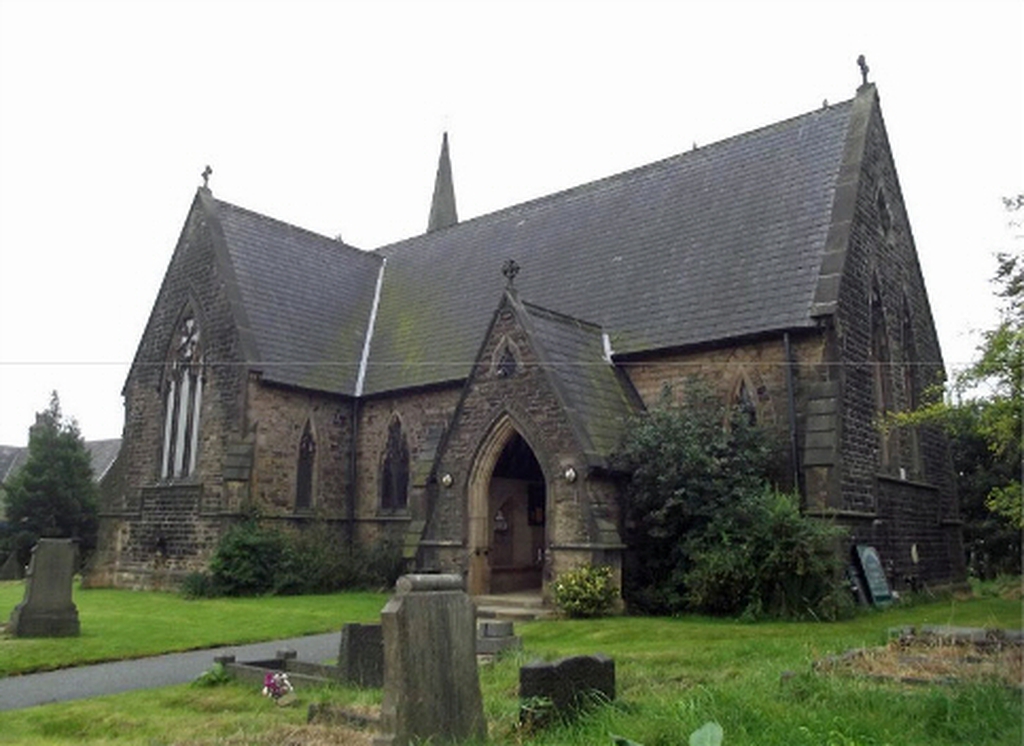 In 1856 a committee was formed to consider building a church in the village of Clifton, and in the following year Sir George Armytage of Kirklees gave the land on which it was too be built. It was estimated that it would cost £1400 to build the church and many local people gave money towards this, so that in 1858 the foundation stone was laid and the church was built.The church was completed in 1859, and was consecrated in 1860 and acquired full Parochial status in 1887 In 2010 St John’s celebrated the 150th anniversary of its consecration. This was marked by a series of special events held throughout that year.

In 1994 an extensive re-ordering of the church was undertake which encompassed the following changes and improvements:

<ul><li>The choir stalls and pews were removed.</li><li>An area at the rear of the church was partitioned off to create a narthex and upper room together with kitchen and toilet facilities.</li><li>The ageing pipe organ was replaced with an electronic organ and this has proved a more than adequate replacement.</li><li>Installation of an “induction loop sound system” to benefit the hard of hearing .</li></ul>

More recently a further full re-decoration, with other improvements, was undertaken in 2007 which was largely made possible by a generous bequest from the family of a former Mayor of Brighouse. Further improvements and changes made included:

<ul><li>Changes to the lighting to provide a more aesthetically pleasing environment and, at the same time, improve energy efficiency.</li><li>Removing of the dais in order to render the chancel area more adaptable for other uses, particularly concerts.</li><li>Complete re-carpeting.</li><li>New energy efficient boiler (servicing the narthex and upper room).</li></ul> </div>
×