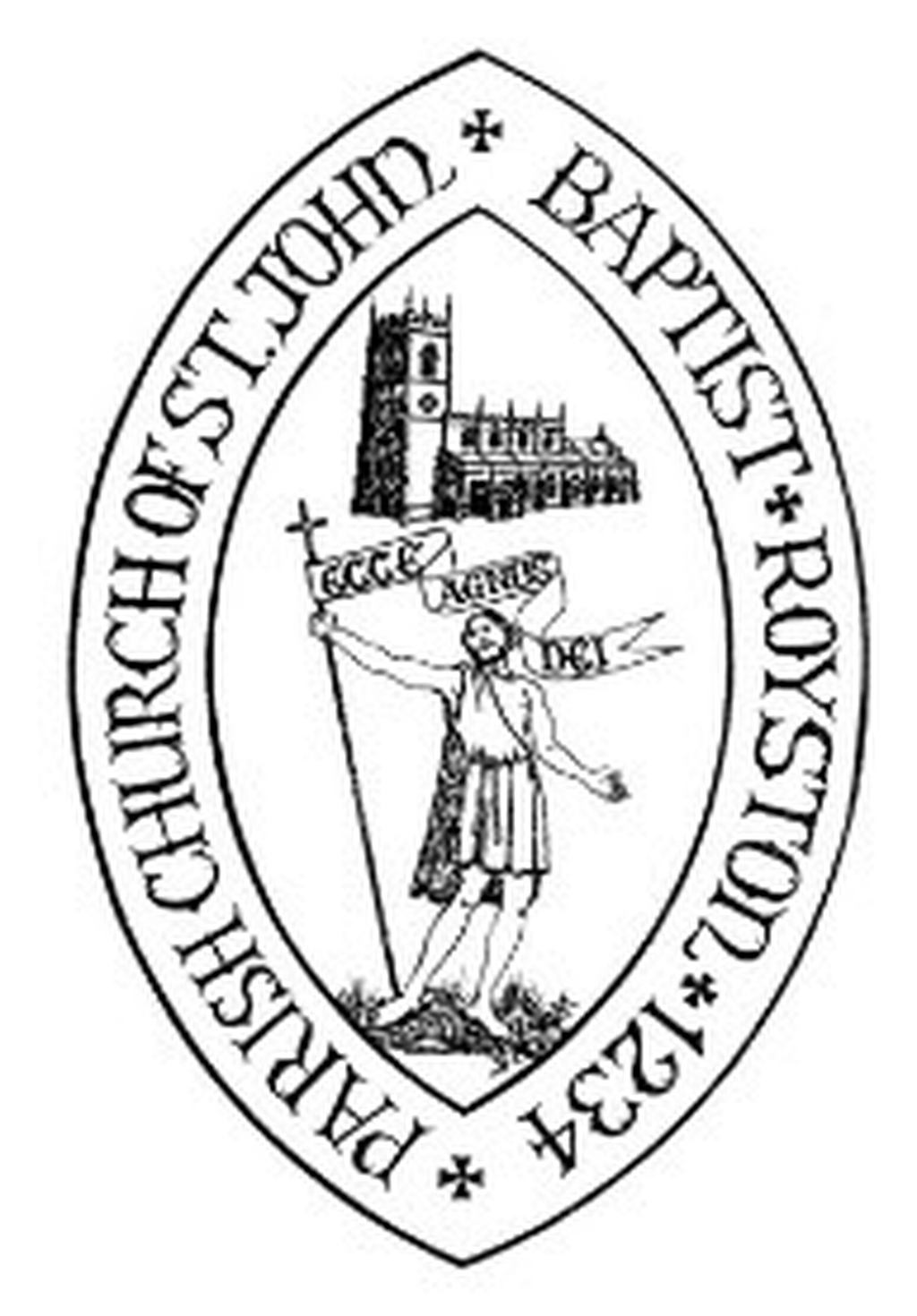 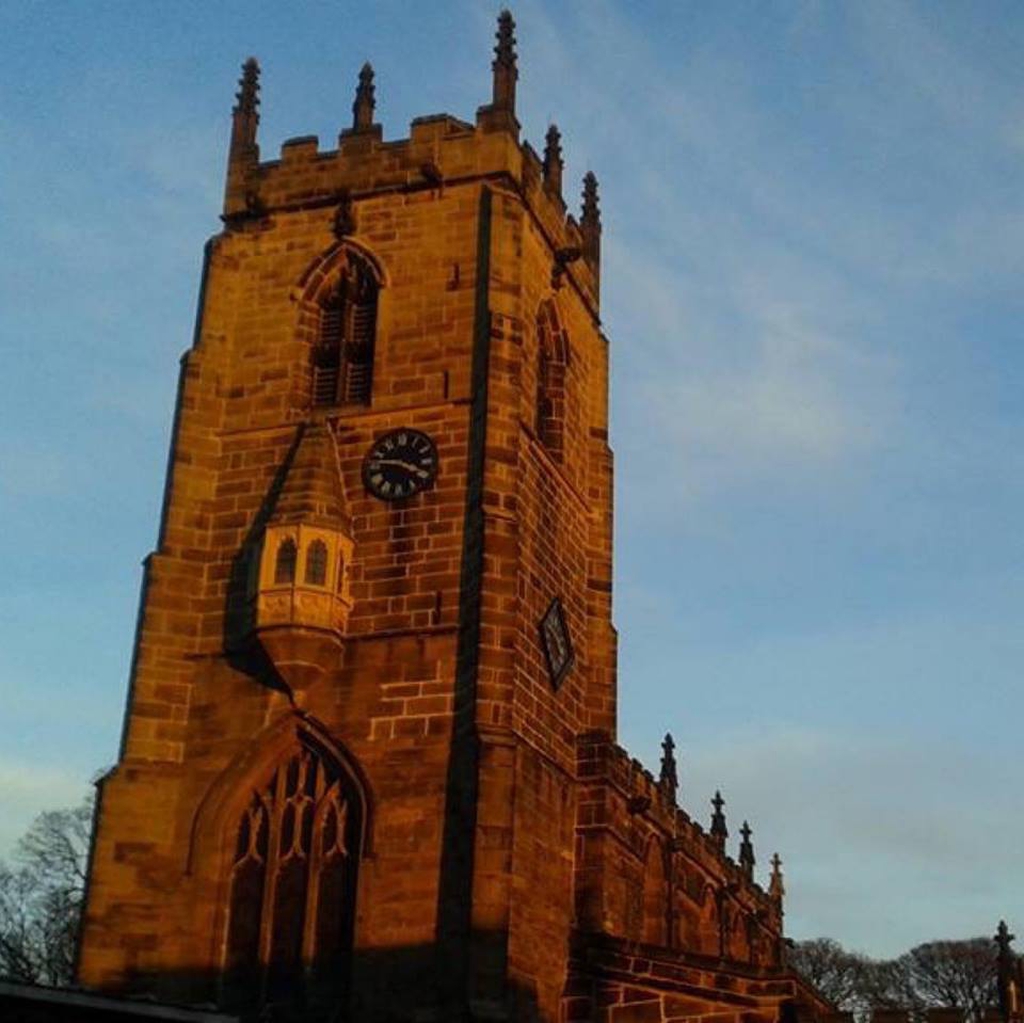 Notes about the Church Building

Welcome to our web pages. We hope that these notes will help you to learn about and appreciate the Church building.

The West window (1871) is again by Wailes, as is the next window you come across in the North Aisle.  The final window at the head of the North Aisle is again by Clayton and Bell and was recently brilliantlly restored by the York Glaziers Trust following severe vandal damage.

Monuments   Our most remarkable and unusual monument is situated to the North of the Sanctuary and is that of Sanfoord Nevile Esq. of Chevet Hall who died in 1672. The carved figures of the weeping putti are almost certainly high quality London work, but the railings were probably of local manufacture.  Nearby are the painted Royal Arms of Queen Anne (1713). This would have originally hung prominently in the Chancel Arch. Above the Nevile tomb is a fine 18th century wall tablet with a bust of a lady.   On the South Nave Clerestory is a late 18th century monument to the Reverend George Wood who was Priest here for 52 years. To the right of the South door is an elaborate monument to Henry Broadhead (Benefactor) with nice railings.    Other monuments have been re-sited to the walls of the West Gallery, where also there are two fine benefaction boards. Two panels of lead that were removed from the roof in 2009, and record 18th century repairs are also preserved there.   Turning to face the large Nave Pier there is hung the fine painted Epitaph of William Blythman who died in 1659. Set into the floor here is a 19th century gravestone which was excavated when this area was re-tiled in 2002.   Returning to the Porch, affixed to the wall there is a stone coffin lid which was apparently re-discovered when new drains were dug in circa 1843. It is believed to date from the 12th or 13th century.
×