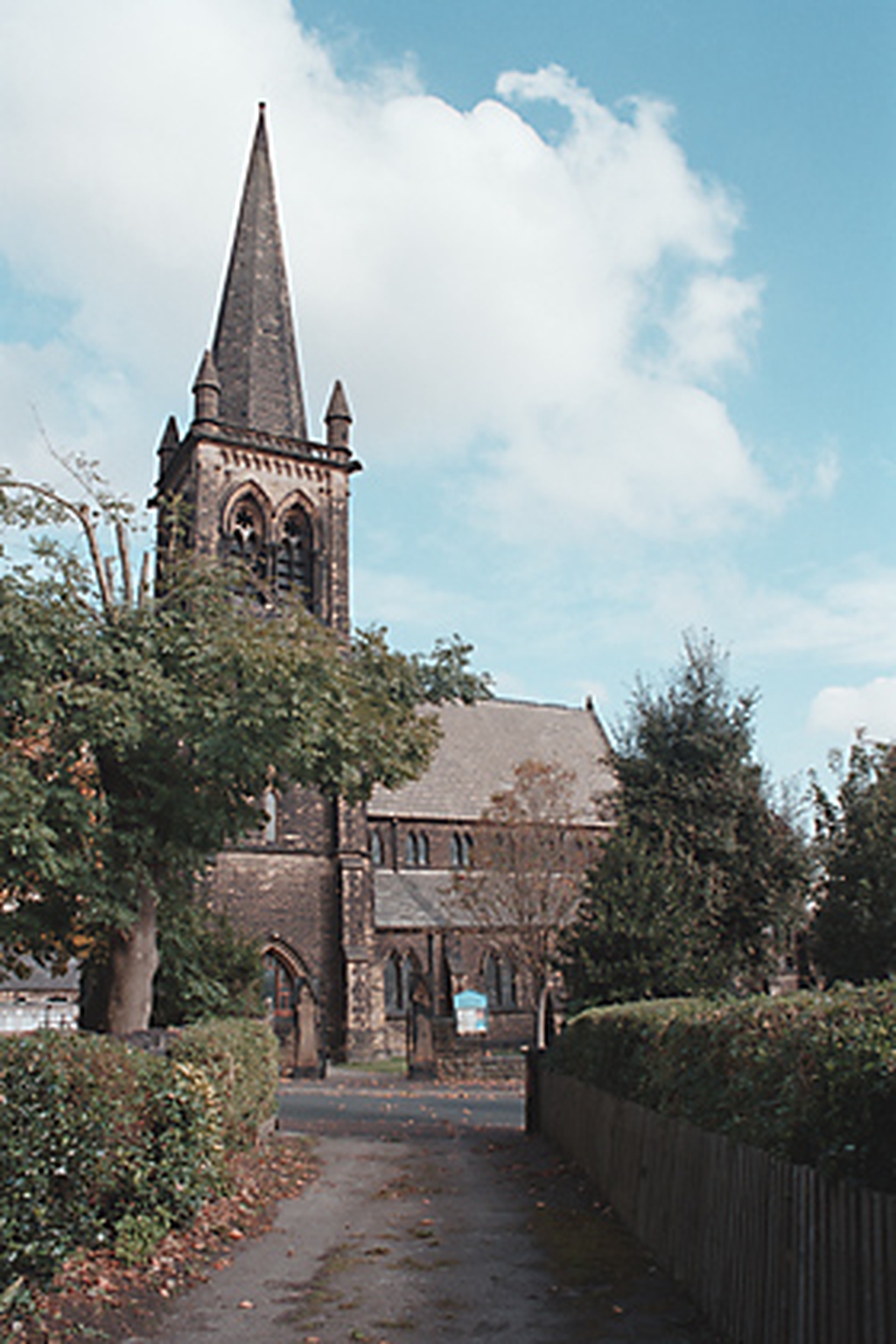 Design & Features of the Church

St Thomas was designed by Architect Walter Hanstock also of Batley in 1867 and was completed in 1868. The building was designed in a Gothic Revival Style; the tower of the church is surmounted by a tall spire which is a landmark for many miles around and dominates the landscape of Upper Batley. Inside, the most spectacular feature is the stained glass window at the east end of the church; this was given by Michael Sheard and his wife in memory of their daughter and was in place soon after the church was opened, whilst the font and pulpit were given by Michael's brothers George and Benjamin respectively. Many of the other stained-glass windows were gifts from men who made their fortune when Batley was eminent as the “Shoddy Capital” of the world. It is a listed building (Grade II) and is an inspiring symbol of Christian worship and witness.

The building now incorporates artefacts from St. Luke's mission church that closed in 2001. These include the altar and wooden reredos and are situated on the south side of the building. This section of the church is considered to be ‘St Luke’s Chapel’ and is used regularly for mid-week services

During 2005 the interior of the building was reordered; the pews were removed and replaced with chairs to create more flexibility; a meeting room/kitchenette was created in the north west corner and an office was created in the south west corner which was originally the main entrance to the building, though this has since become our Prayer Room; the west door became the main entrance and a new internal porch was added. Disabled access was installed to the west door and toilet facilities suitable for all were incorporated on the south side

With the exclusion of the above and works of repair, redecoration and improvements to heating and lighting, the church, particularly its structure, remains as it was in 1868.