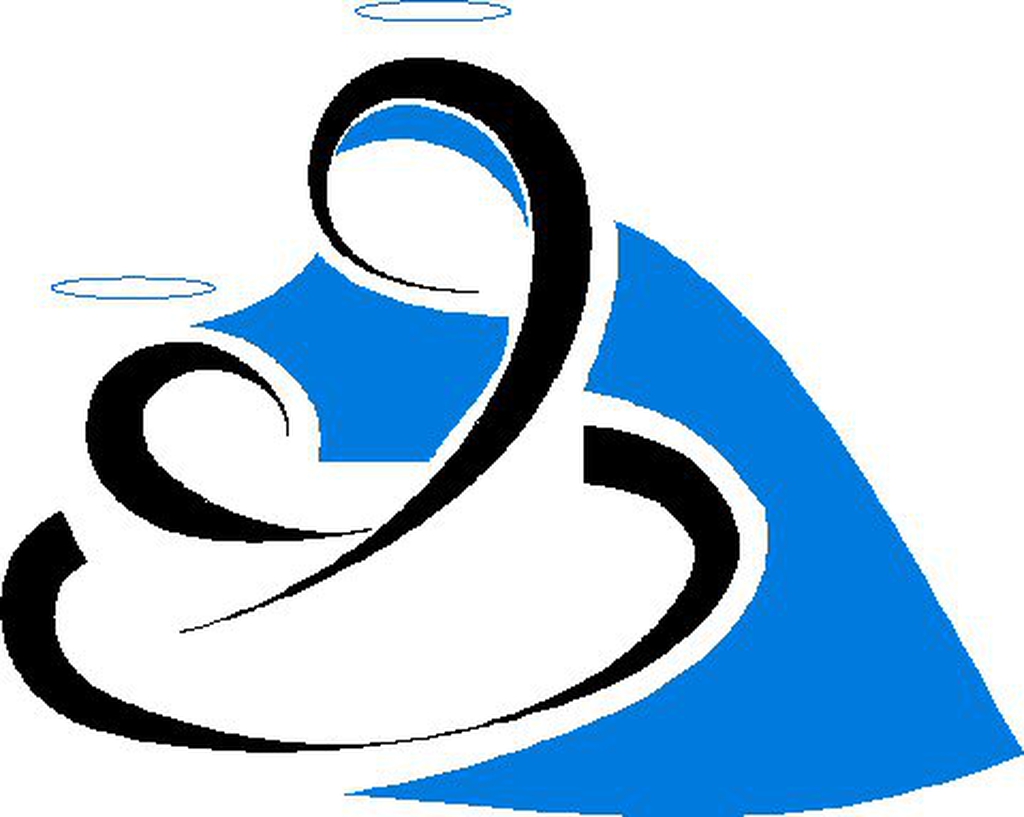 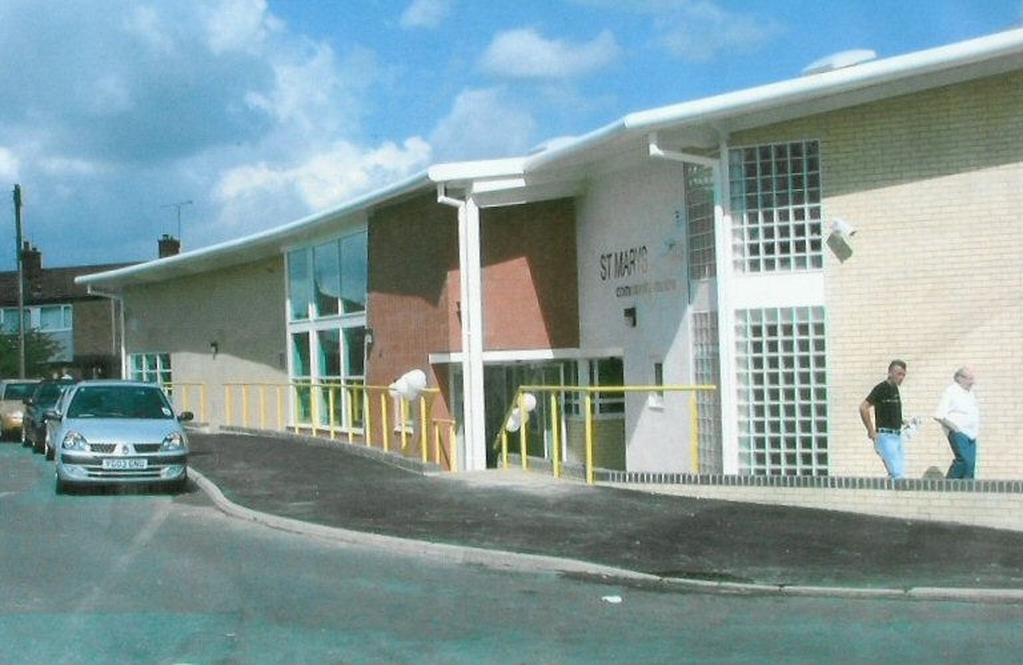 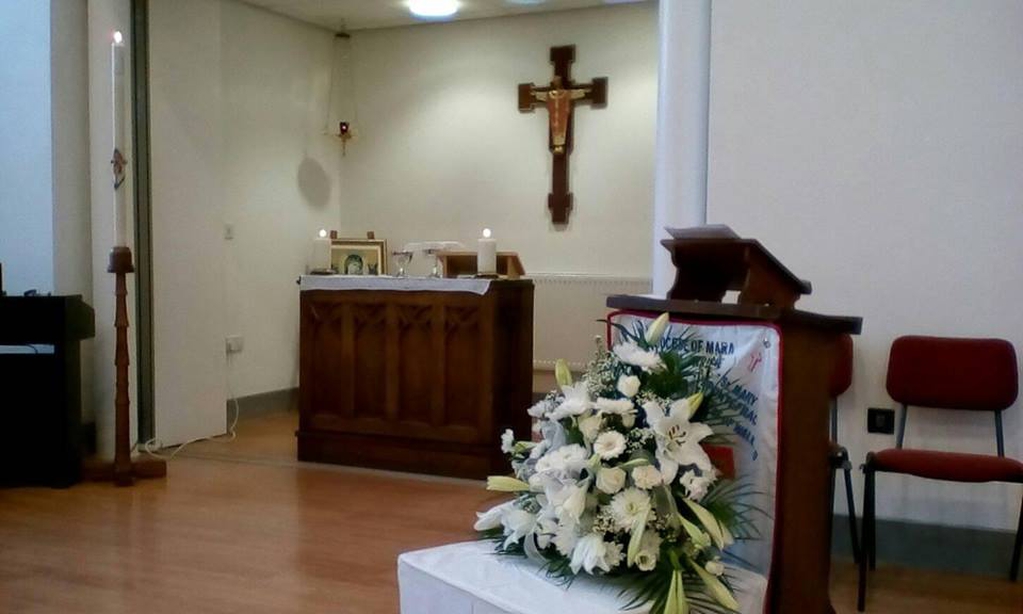 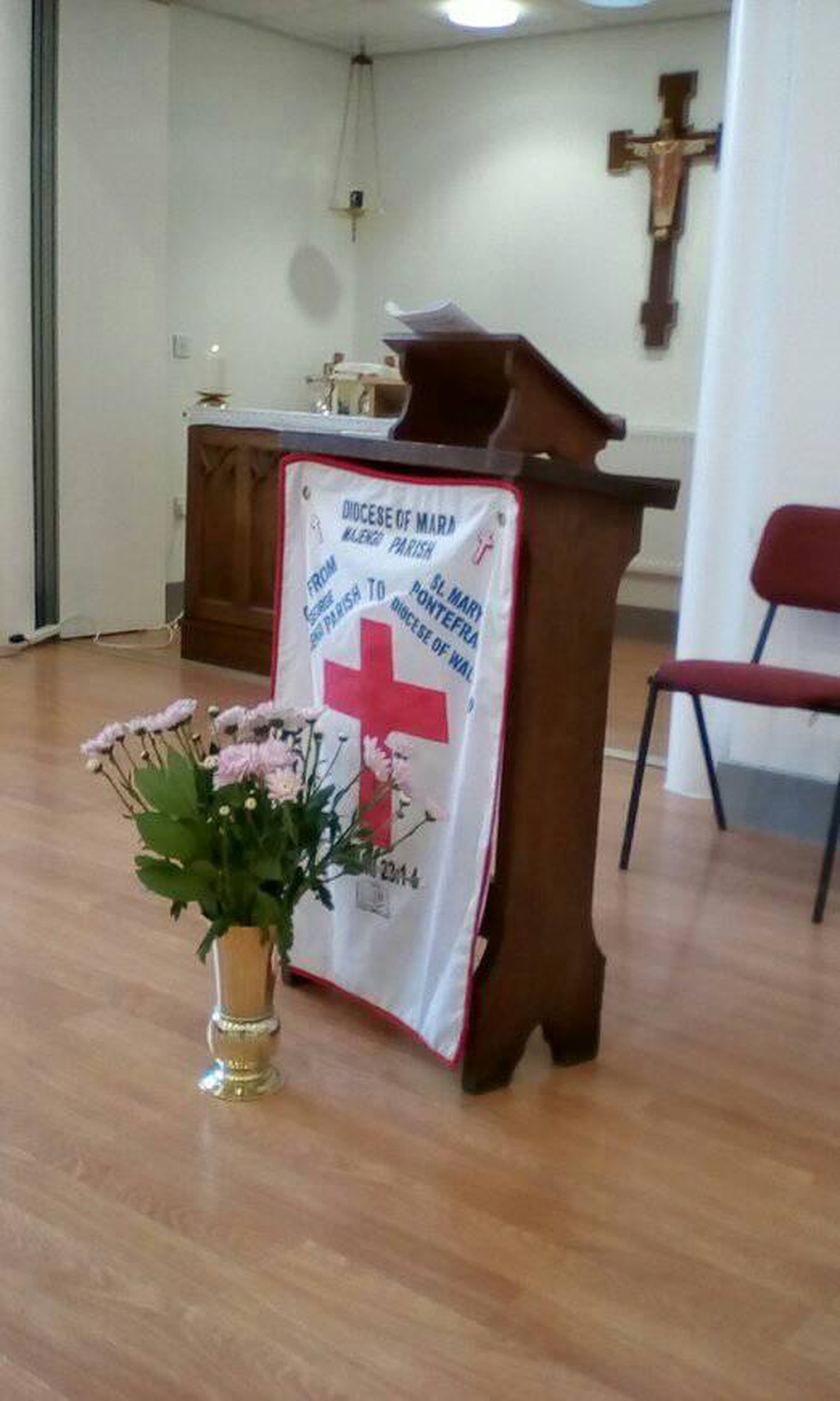 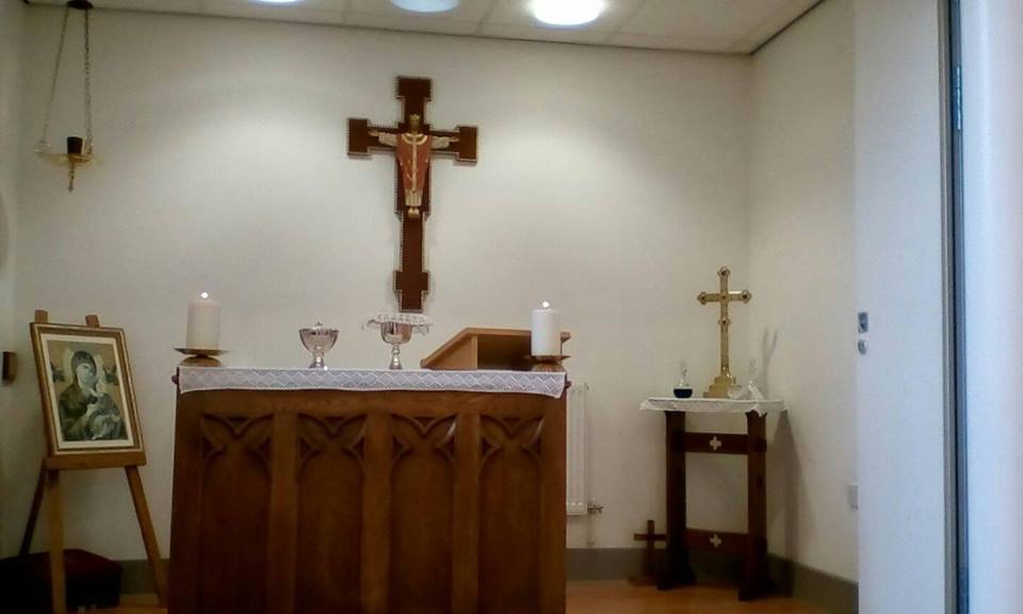 St Mary's Chequerfield
Services and events
News and notices
About us
Find us
The Circle, Chequerfield Pontefract
Get in touch
01977 790448
Facilities
More information
Social
Edit this Church

We play an active part in the local community by supporting our local Food Bank and a Holiday Feeding Programme for families who would otherwise struggle without free school meals during the long school holidays. Our regular fundraising Coffee Afternoons give us an opportunity to engage with the local community and to encourage them to join in with our Church activities.

In 2017 we celebrated our 60th Anniversary. The original St Mary's Church on this site was built in 1957 to serve the Chequerfield estate which was built after World War II to provide new council housing in Pontefract. In 2003 the church was demolished and the St Mary's Centre was built on the site and opened in 2004.

Pontefract has a long association of having a church dedicated to St Mary. An earlier church on the site of St Giles' Church in the town centre which was called St Mary de Foro translated as 'St Mary in the Marketplace'.  From the latter part of the 19th Century and through the early part of the 20th Century there was a Mission dedicated to St Mary on Watergate (near where the Haribo factory now stands). From there local clergy and the Church Army ministered to the residents of Tanshelf area of Pontefract.