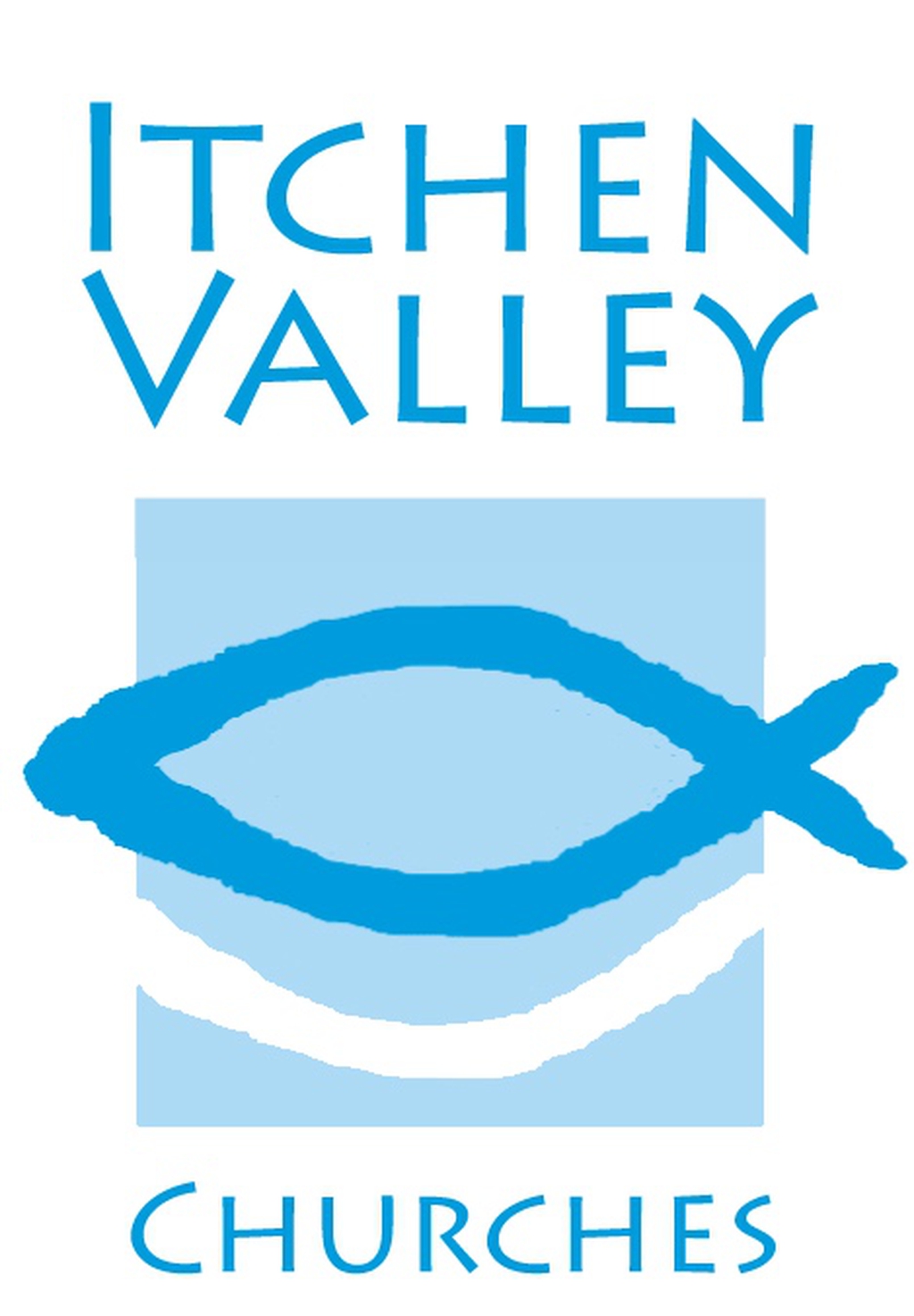 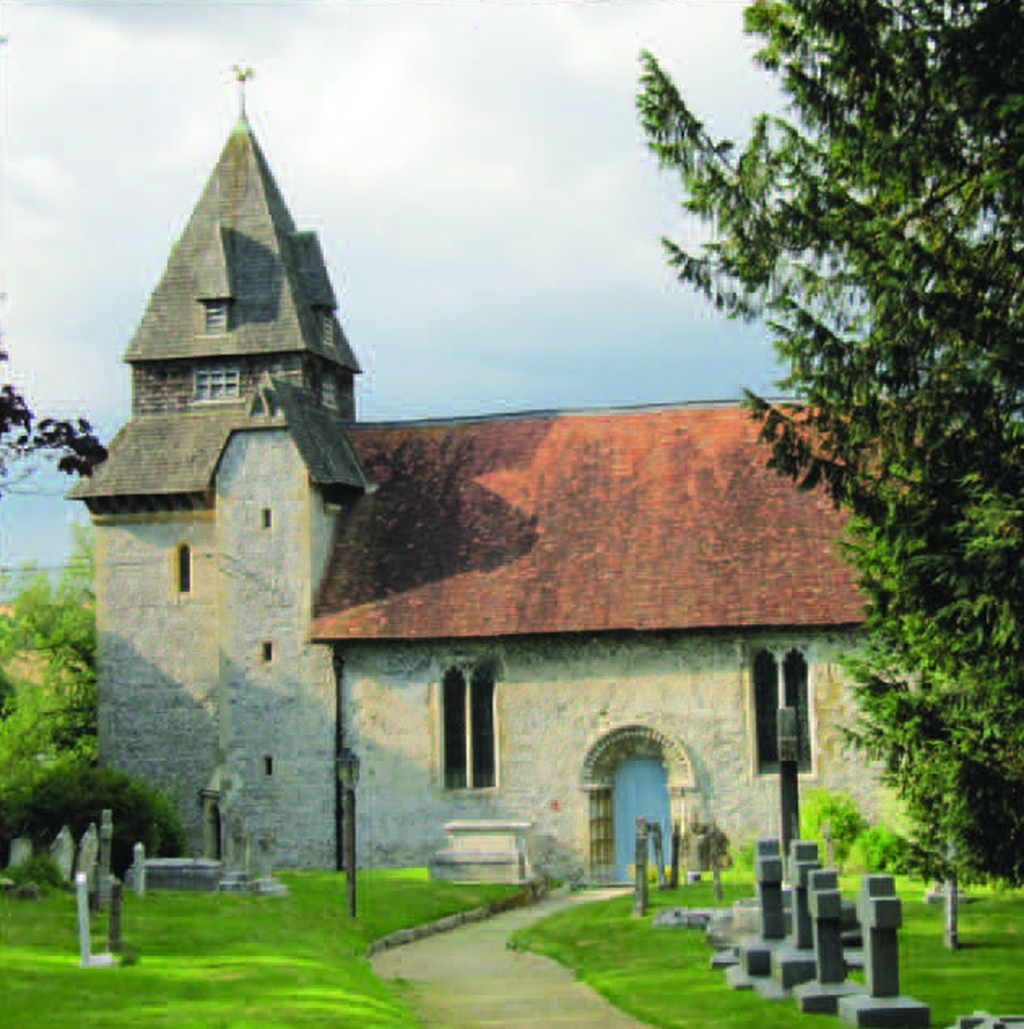 St Mary's, Easton
Services and events
News and notices
About us
Find us
Church Lane Easton Winchester
Get in touch
01962 779845
Facilities
More information
Edit this Church

Easton together with Itchen Abbas, Avington & Martyr Worthy is part of the Parish of the Itchen Valley.

St Mary’s is probably the earliest of the Norman churches in the Valley and the largest, dating from the twelfth century. The south doorway and chancel are Norman while the twelfth century windows in the north wall were reglazed in the early 1900s.

Architecturally the church consists of a nave, chancel and apse while the tower at the west end is believed to date from the thirteenth century. Major works were carried out to the church in the 1870s, including the erection of the current rood screen between the nave and the chancel. A major project to reorder the interior of St Mary’s was carried out in 2007 to make the church more flexible and responsive to the needs of the whole community.

The works included reopening of the North Door, the installation of underfloor heating, the provision of a hearing loop and sound system and the removal of pews, replaced by moveable pew benches. The six bells in the belfry are regularly rung by a committed group of ringers. The pipe organ was replaced less than ten years ago by an electronic instrument.

St Mary’s can comfortably hold 160 people (a few more for some occasions). Since the reordering it has been used with the full benefit of its flexibility for formal and less formal occasions, for its large space or just its alternative layouts.

Concerts and a Harvest Festival Supper are examples of this but the church has also been the main focus for less formal family and band services. For the future, we hope to build an extension on the north side of the church to house kitchen and wc facilities as well as improving access for disabled people.

Every Sunday at 10 a.m. for 1hr
Add to my calendar

Details of all of the services can be found on our Parish Diary https://itchenvalleychurches.org/calendar/