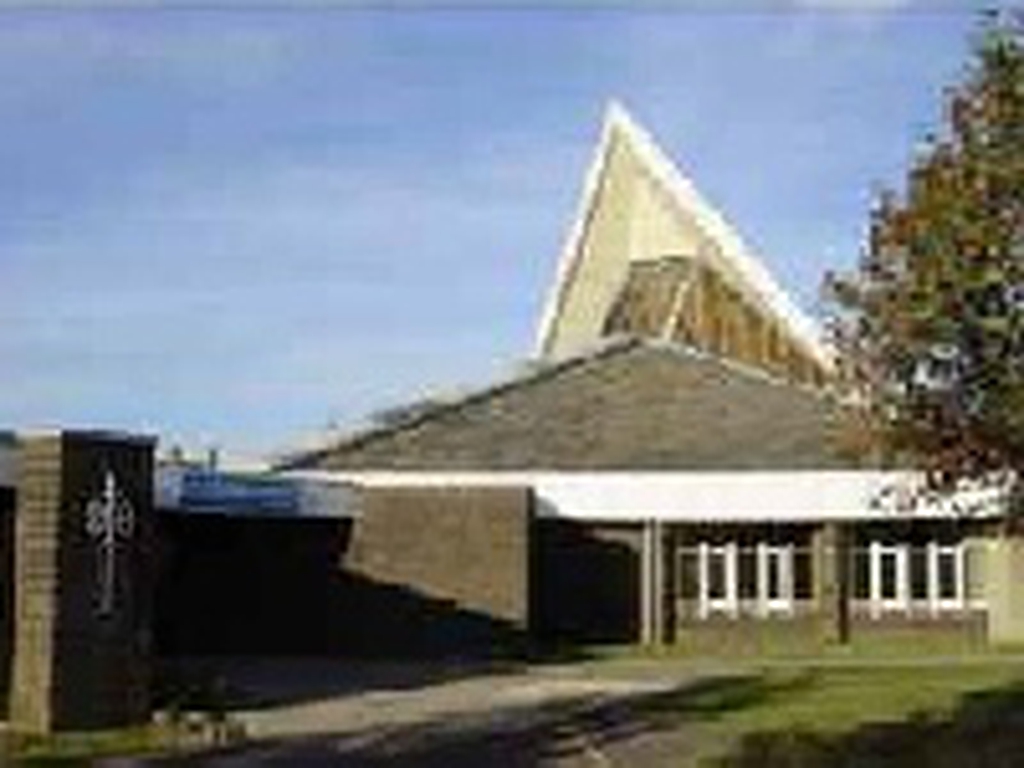 St. Peter’s was built in 1964 and serves the South Ham area that has a population of 10,000 living in a mixture of pre-war council houses and post-war London overspill housing, some of which is now privately owned. There is also an area of privately built and owned bungalows. The church has ecumenical links with nearby Roman Catholic and Methodist churches. We also have strong links with the Anglican church of Christ the King and are currently exploring new ways of working together with each other. Worship at St. Peter's is liberal Anglican.