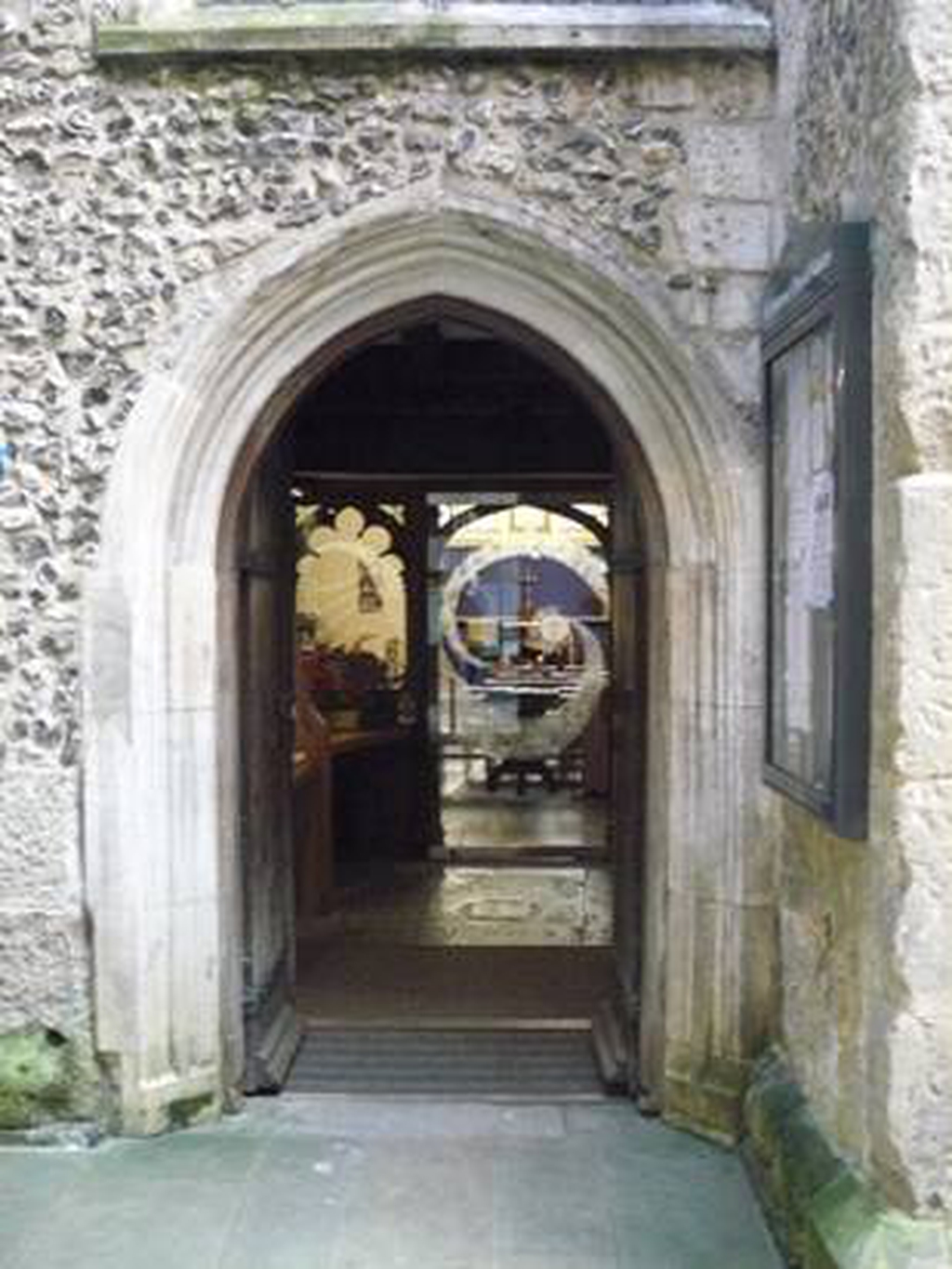 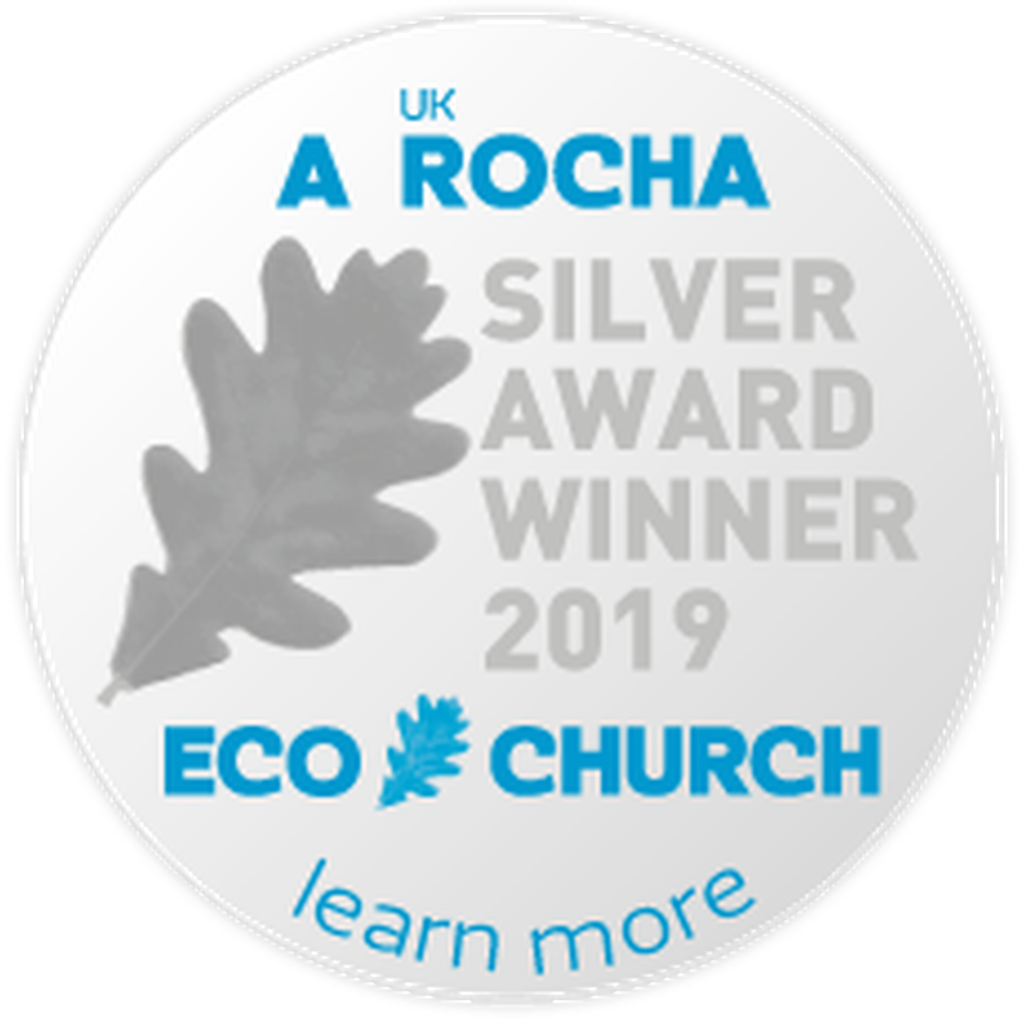 St Lawrence
Services and events
News and notices
About us
Safeguarding: Promoting a Safer Church
Find us
St Lawrence Church The Square, Winchester
Get in touch
(01962) 849434
Facilities
More information
Social
Edit this Church

St Lawrence Church is thought to have been originally the chapel of William the Conqueror’s palace, built about 1069.  The palace was destroyed in the Great Fire of Winchester in 1141, during the civil war of Stephen and Matilda.  The chapel was restored and became a parish church;  it was restored again in the 15th century after being abandoned during the ‘Black Death’ epidemic of bubonic plague in 1348–9, when three-quarters of the population of Winchester is said to have died;  restored again in 1672 after damage during the English Civil War and its aftermath;  modified in the 19th century;  and changed internally to its present state after damage by fire in 1978.

In 2012 we installed a new internal glass door engraved by Tracey Sheppard, and new lighting throughout the church.