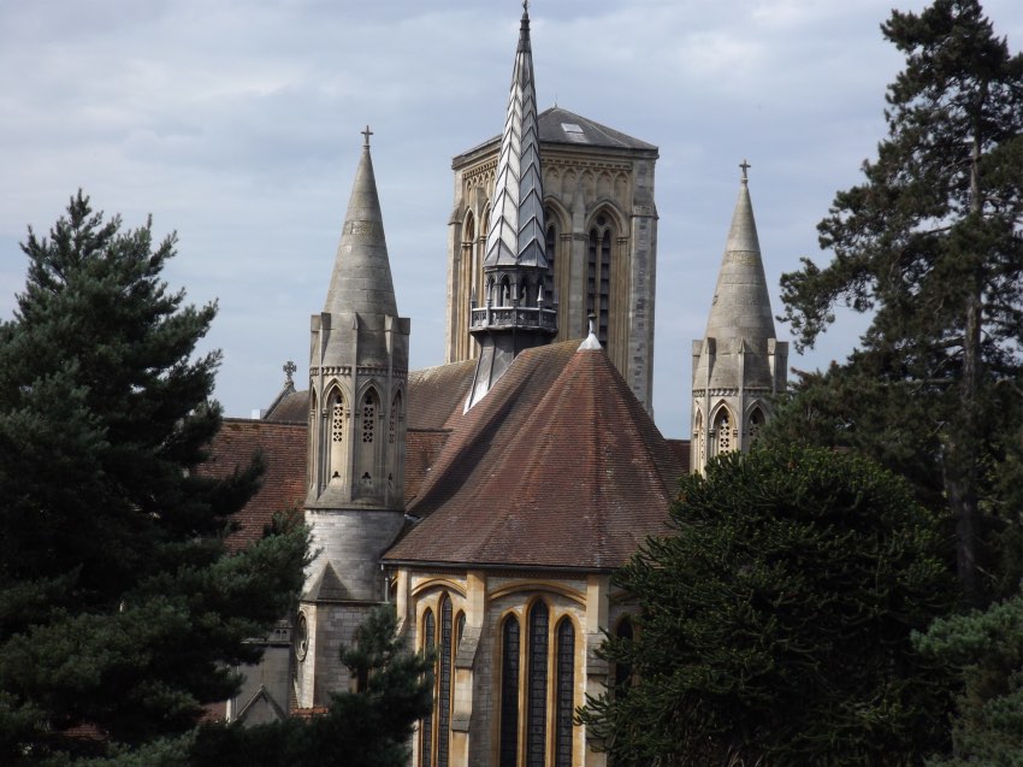 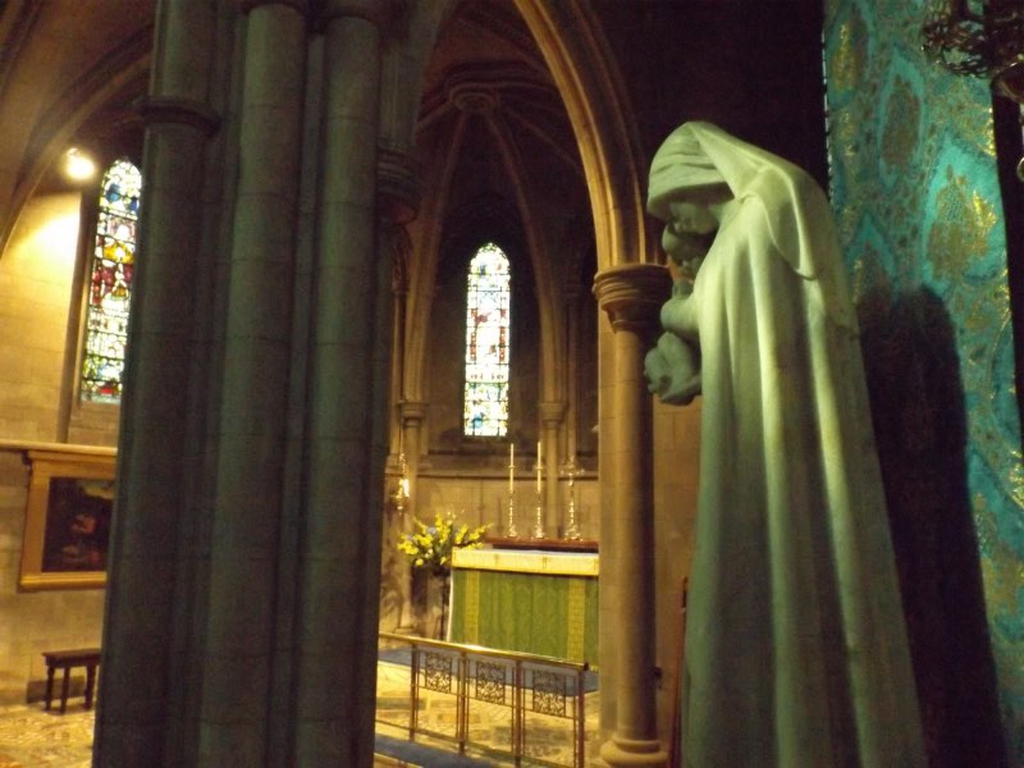 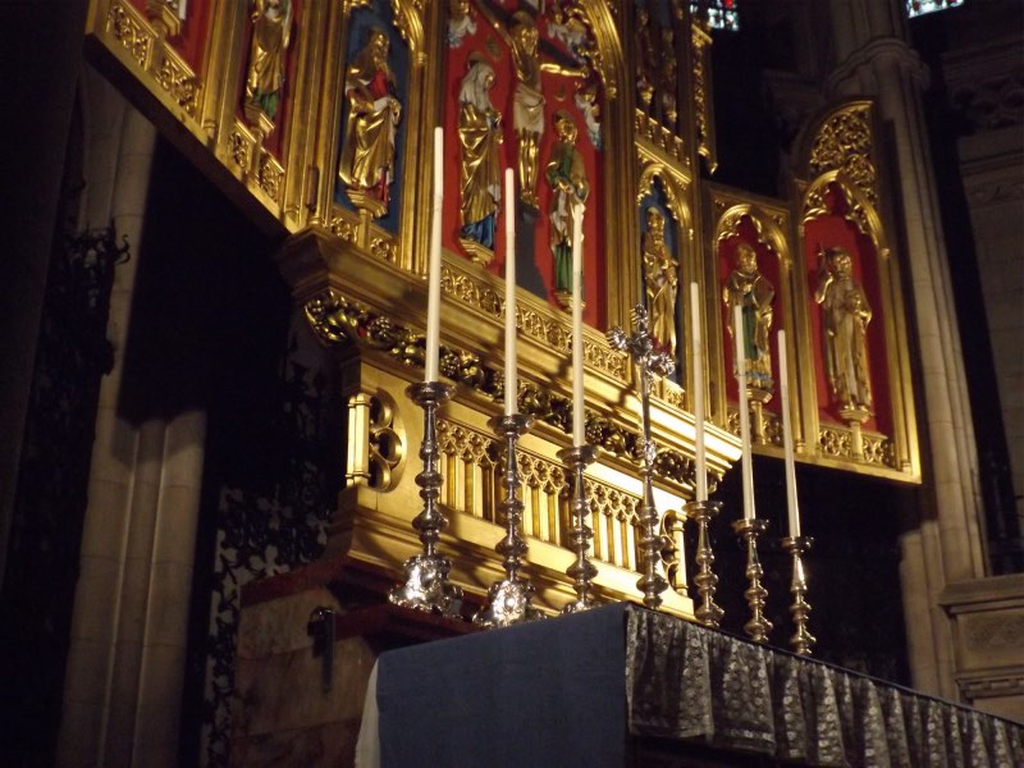 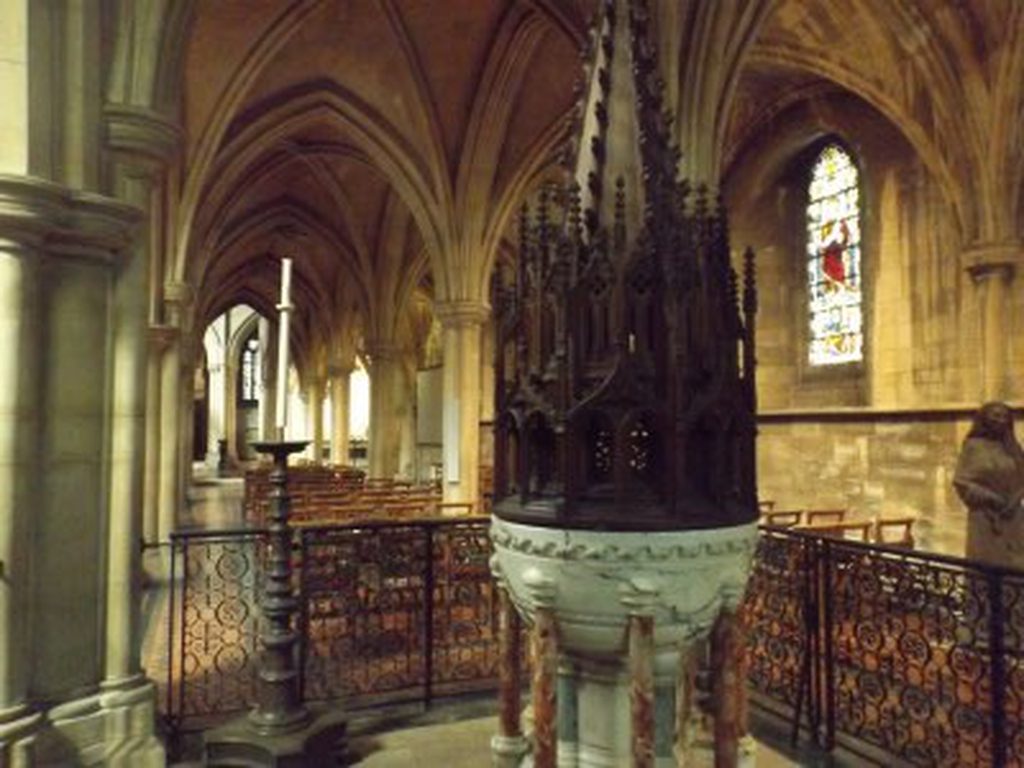 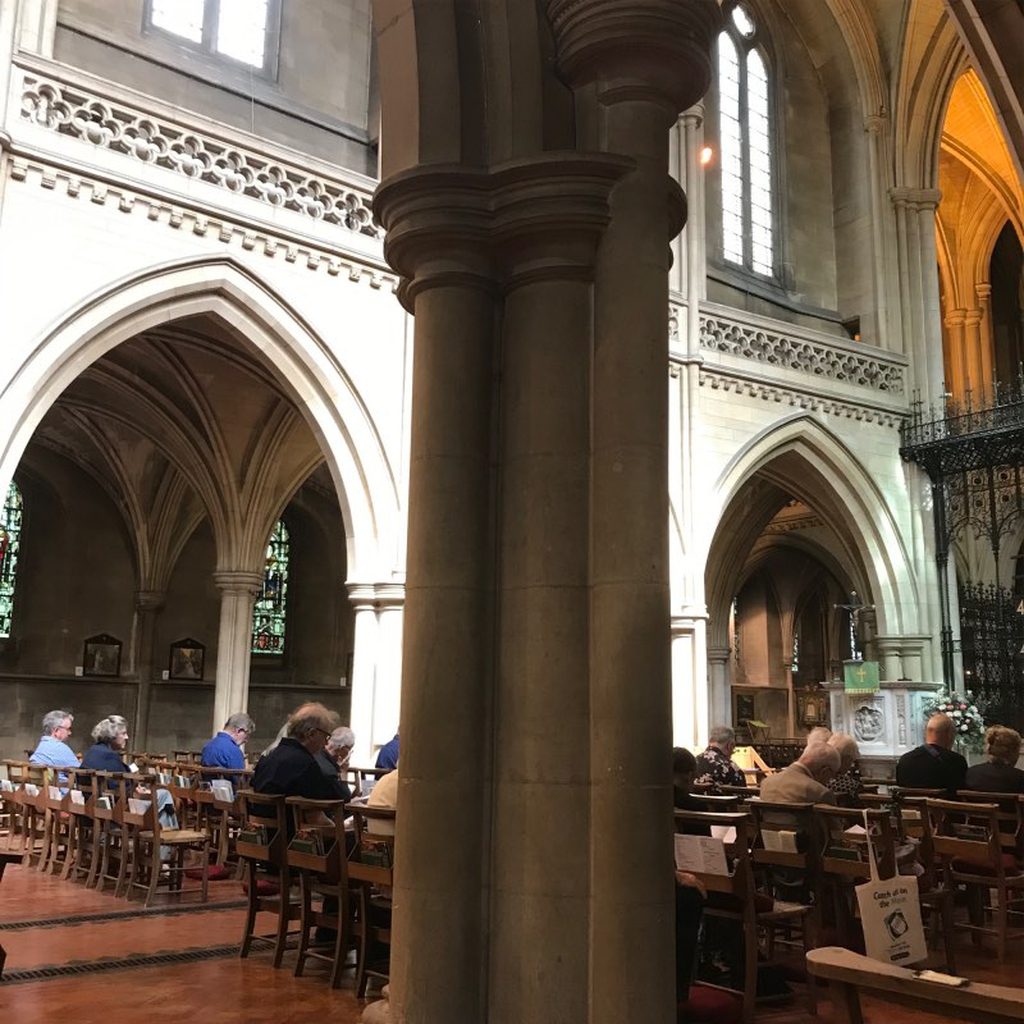 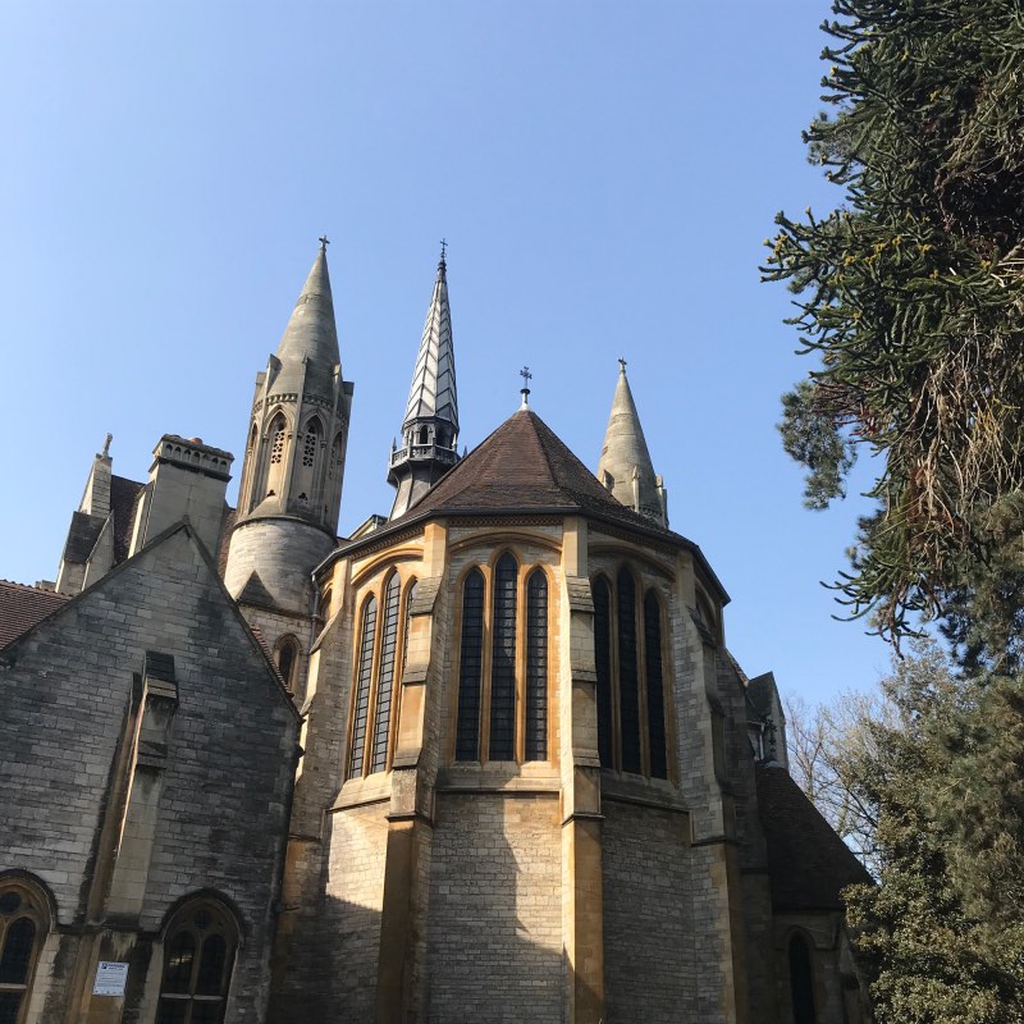 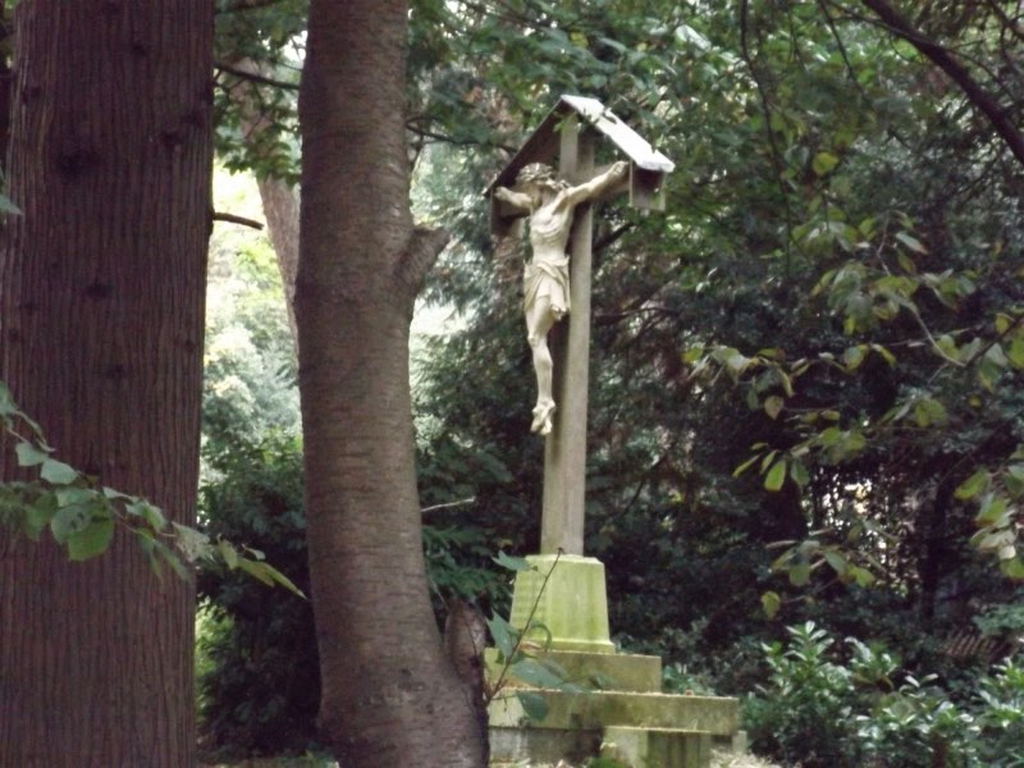 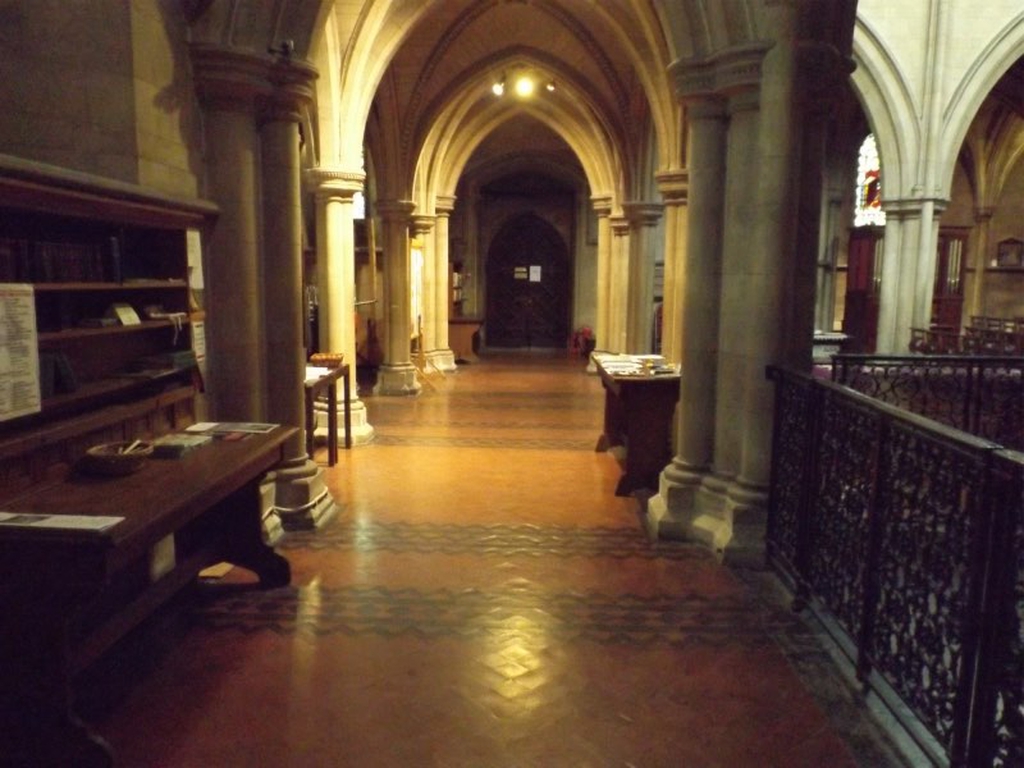 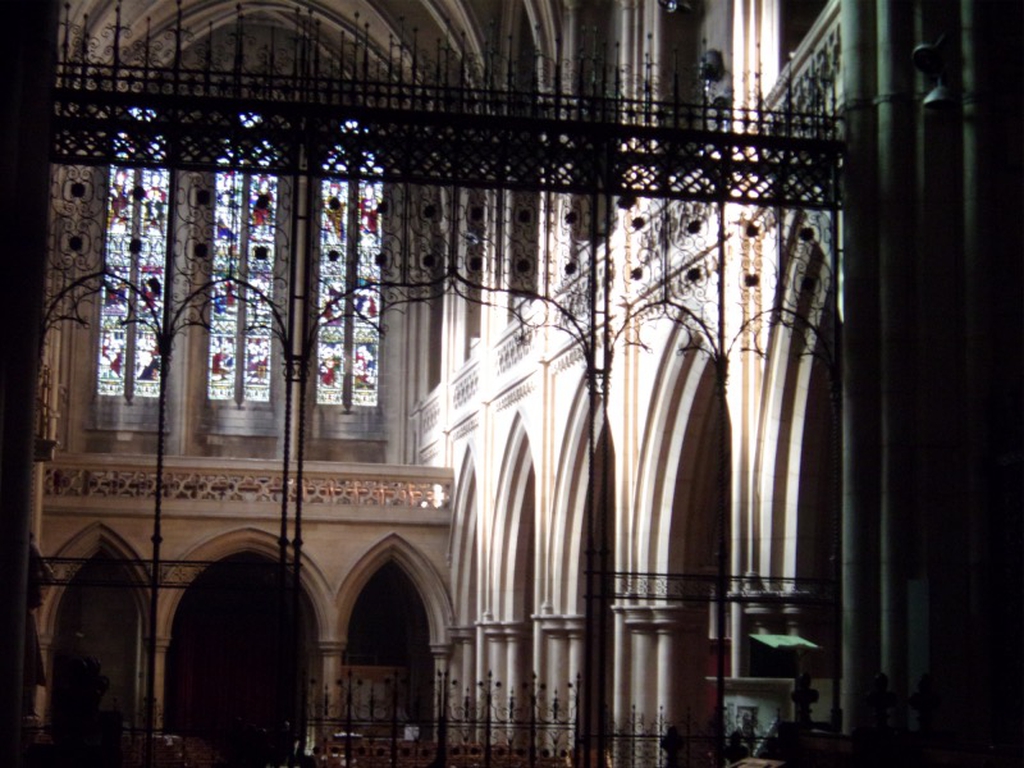 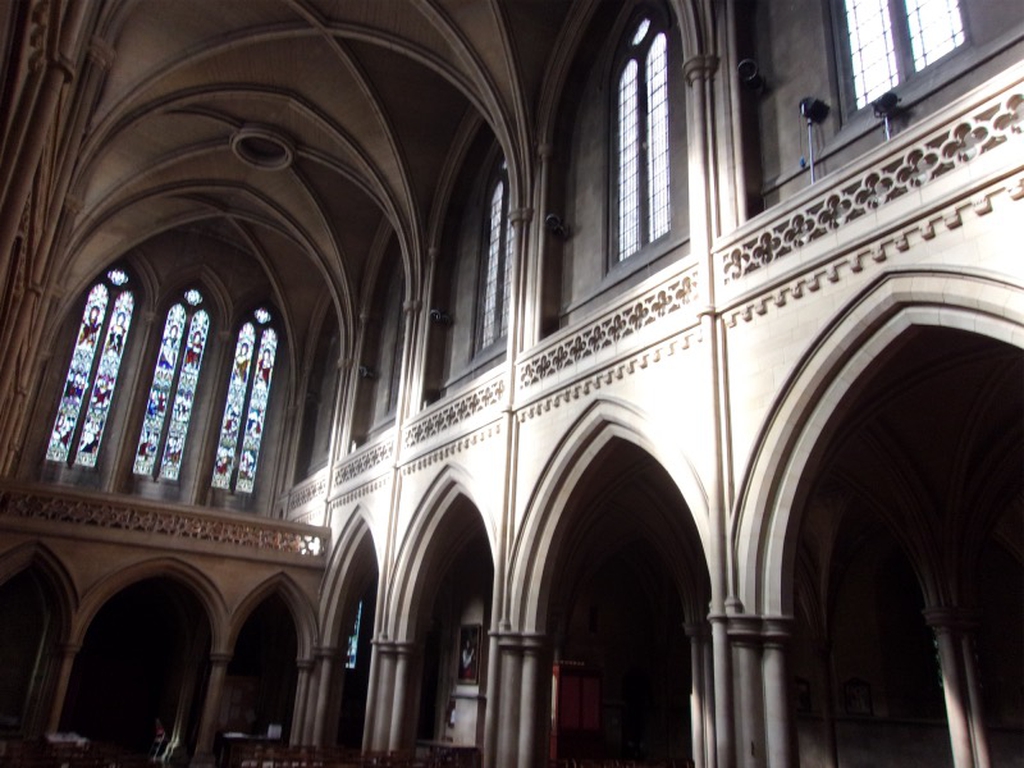 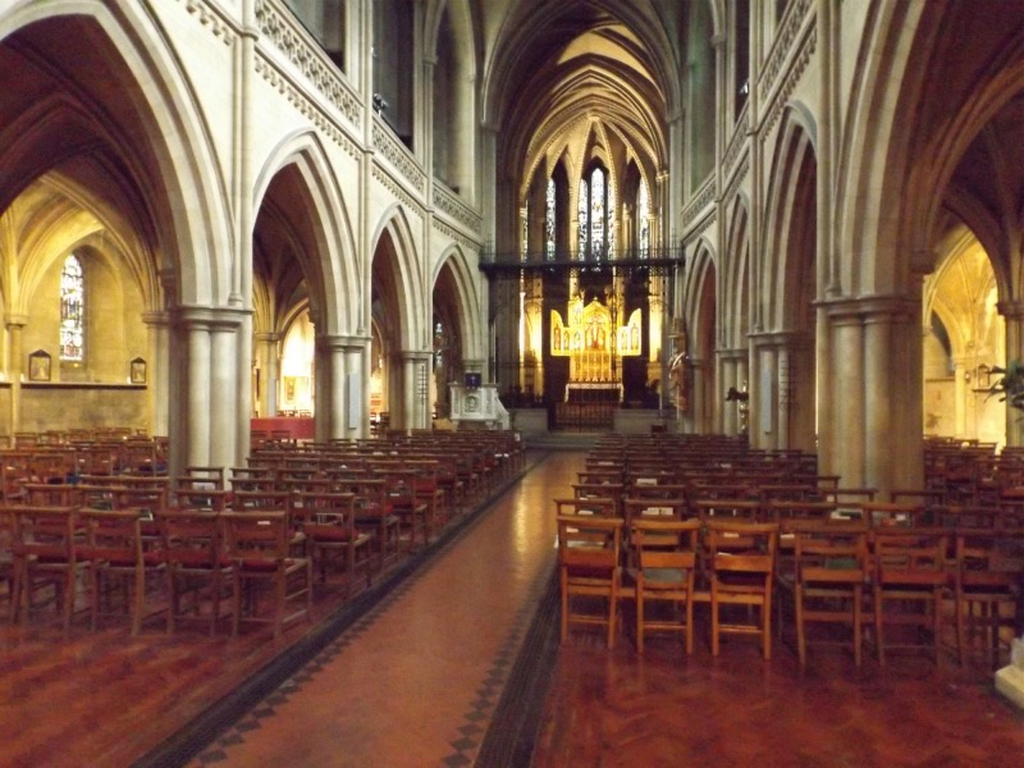 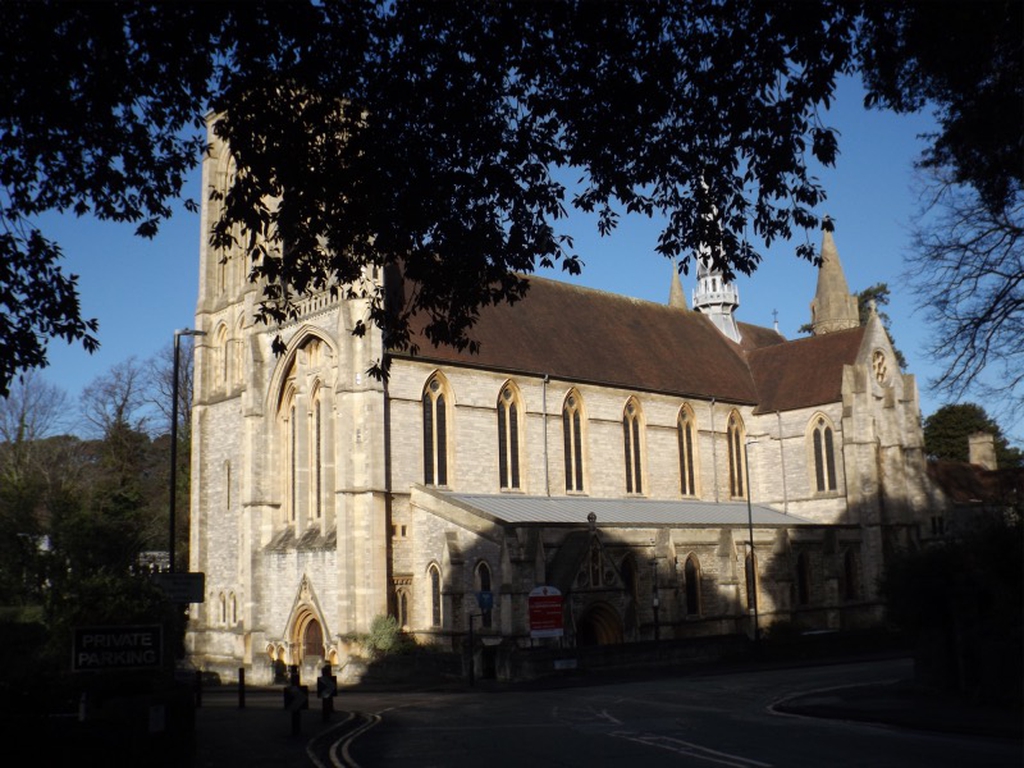 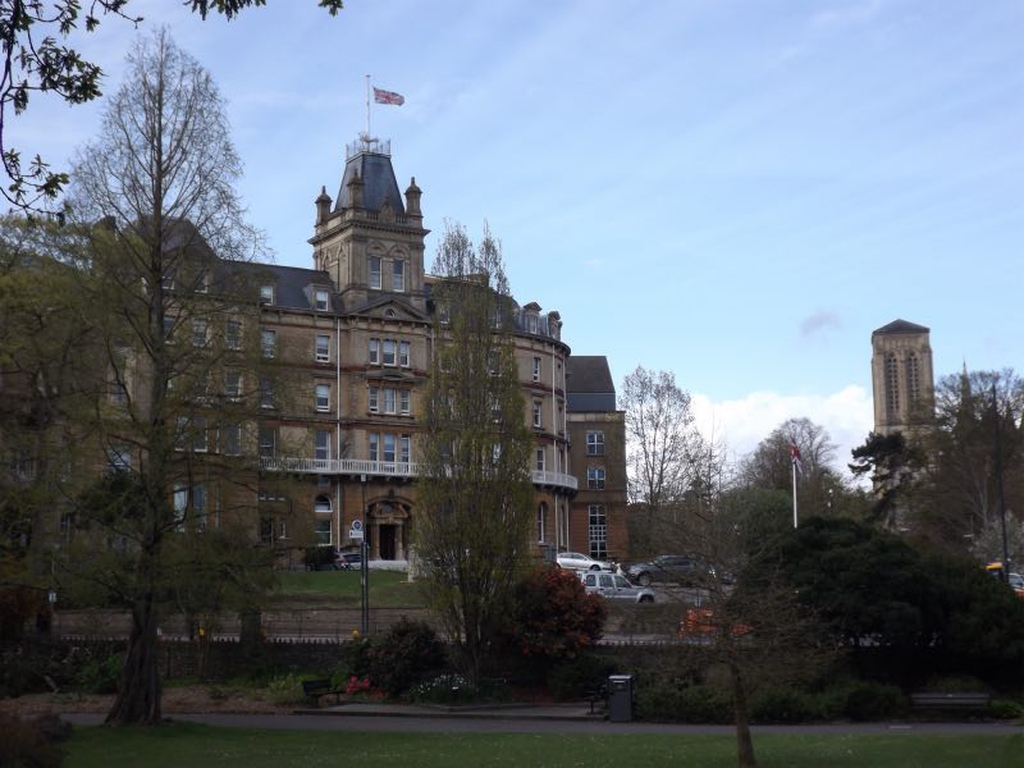 Sir John Betjeman wrote that it was 'worth travelling 200 miles and being sick in the coach to have seen inside this many vista'd church'.

It is like a small version of Truro Cathedral which is also by architect JL Pearson. St Stephen's has been described as 'like a French cathedral found behind the Town Hall'.

Pearson is said to have designed a church 'which brought people to their knees'.

The building was completed in 1898 as a memorial to the town's first vicar Alexander Morden Bennet who had died in 1880. His son Alexander Sykes Bennett was the first vicar.

A successor was composer Anthony Caesar who later became the Queen's resident chaplain.

The high standard of music is highlighted during the annual May Festival music weekend. Former organists and directors of music include composer Percy Whitlock.

The Swedish Church occasionally worshipped at the church into this century. In 1888 Prince Oscar of Sweden was married here to Ebba Munck in a Lutheran ceremony in the presence of the Queen of Sweden.

St Stephen's maintains the Anglican catholic tradition of its foundation when Keble College was the sole patron. The church is now part of the town centre parish with the mother church St Peter's.