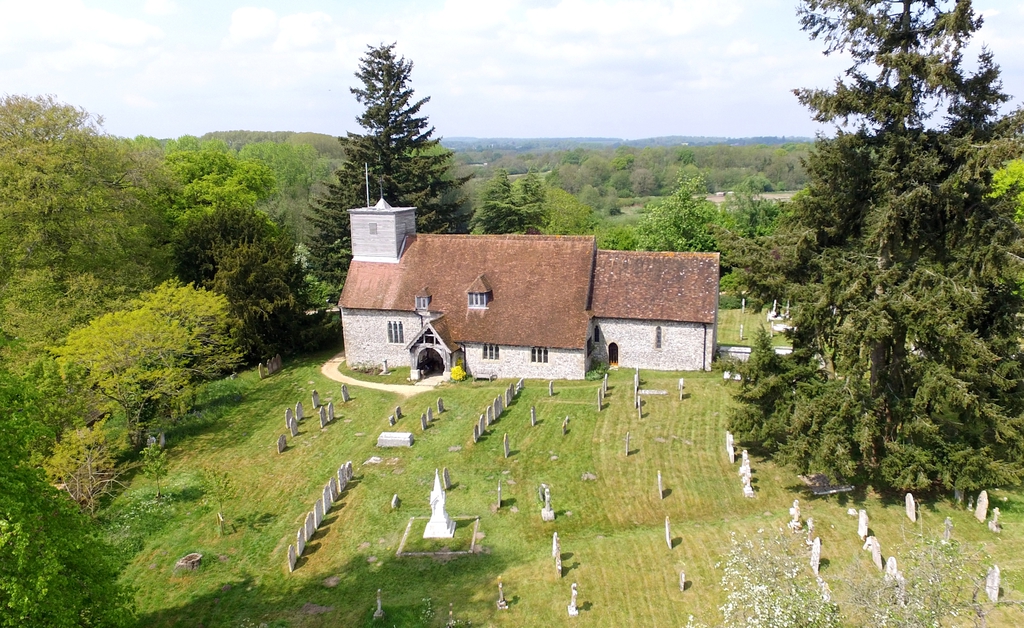 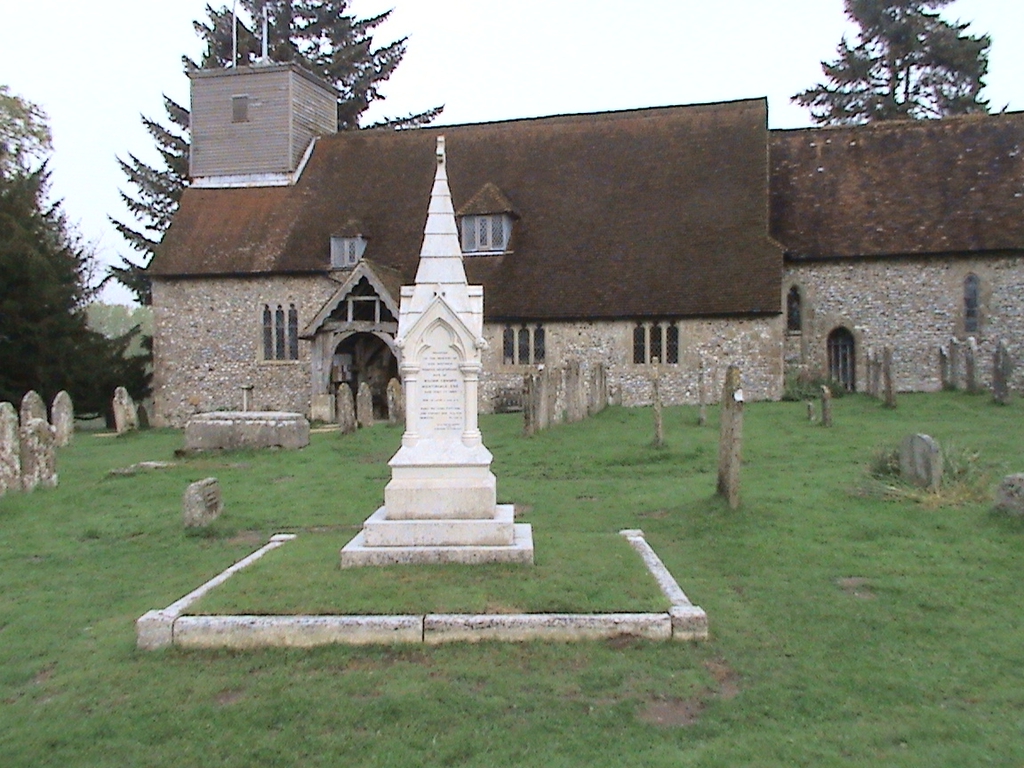 The present flint and stone church was consecrated in 1215 and is on the site of an earlier building, probably also of stone. This earlier place of worship occupied most of the area of the present nave from the chancel to a line west of the south door to the present vestry door and was lengthened to the westwards in the 13th century. Archaeological investigation has also found the remains of massive flint and chalk foundations with large post-holes which indicate a yet earlier building, so it would appear that this site has been in continuous use from a time much earlier than the present church was built. The nave of the present church was built in the early 13th century and the chancel later in the same century. The south aisle was added in the fifteenth century. The church was re-roofed in 1999. Many people are drawn to visit St Margaret’s because of its connection with Florence Nightingale. The church is still a lively centre of worship well-suited to the changes of lifestyles and customs of these times without, after more than 700 years, losing any of its reverential atmosphere, traditional beauty and attraction.