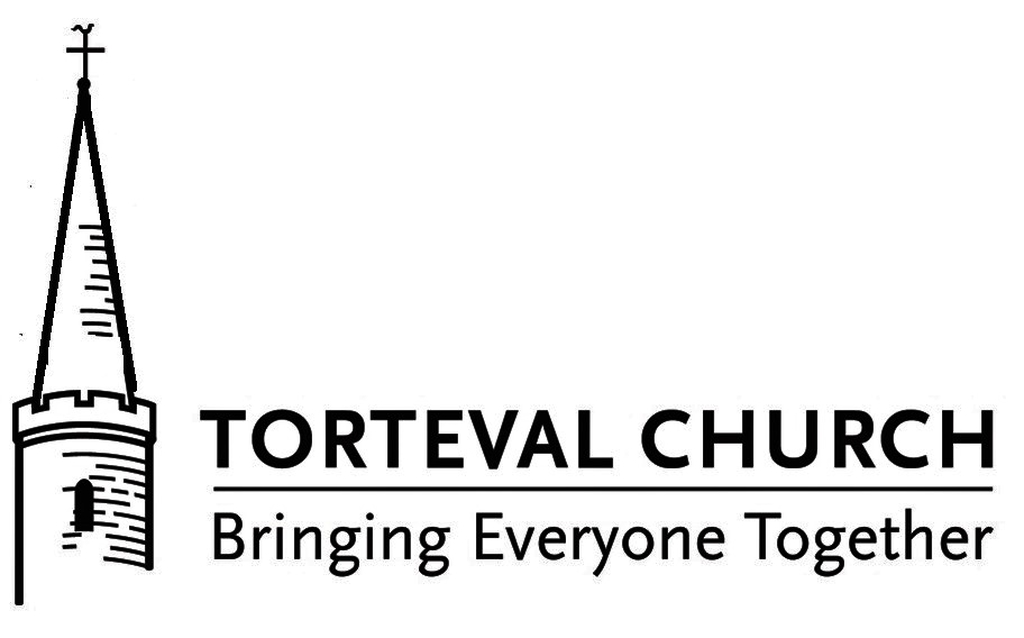 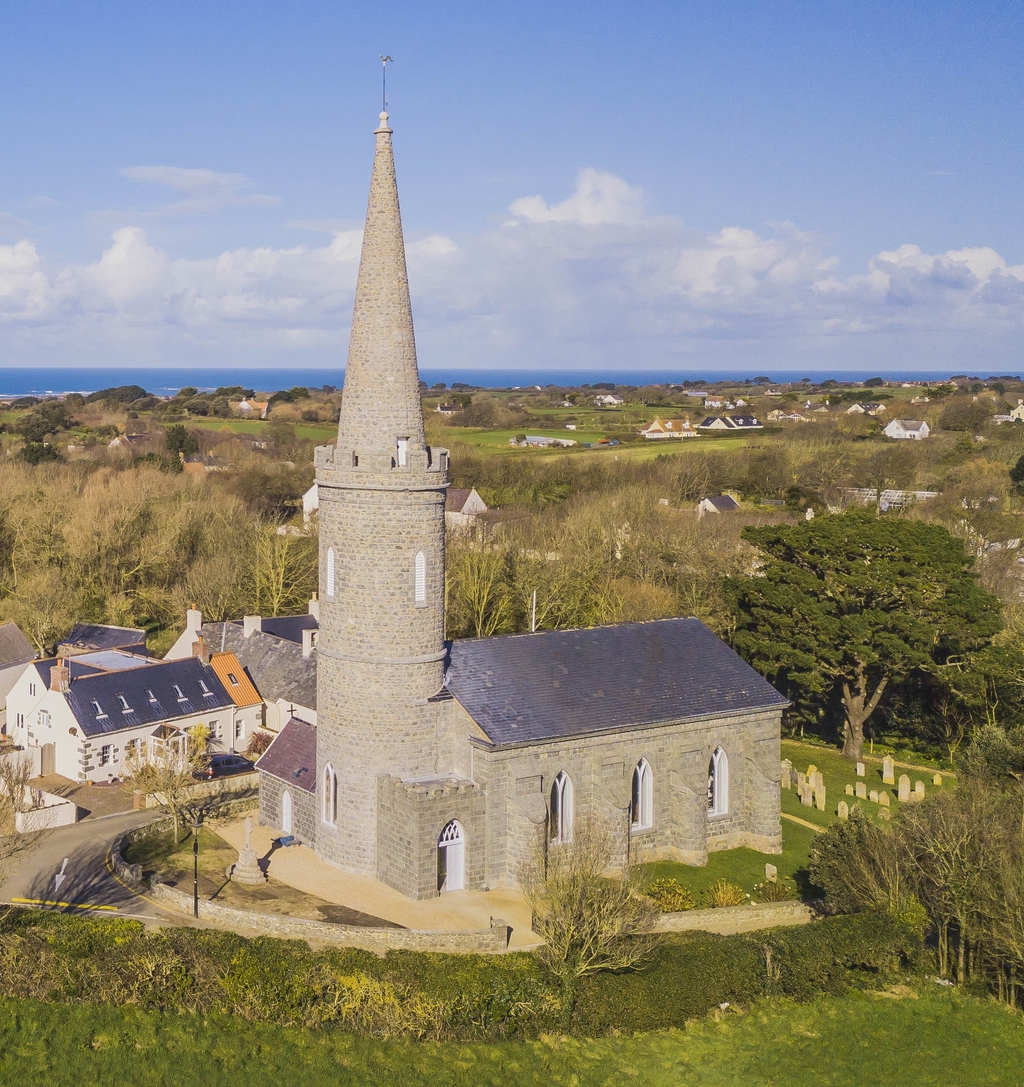 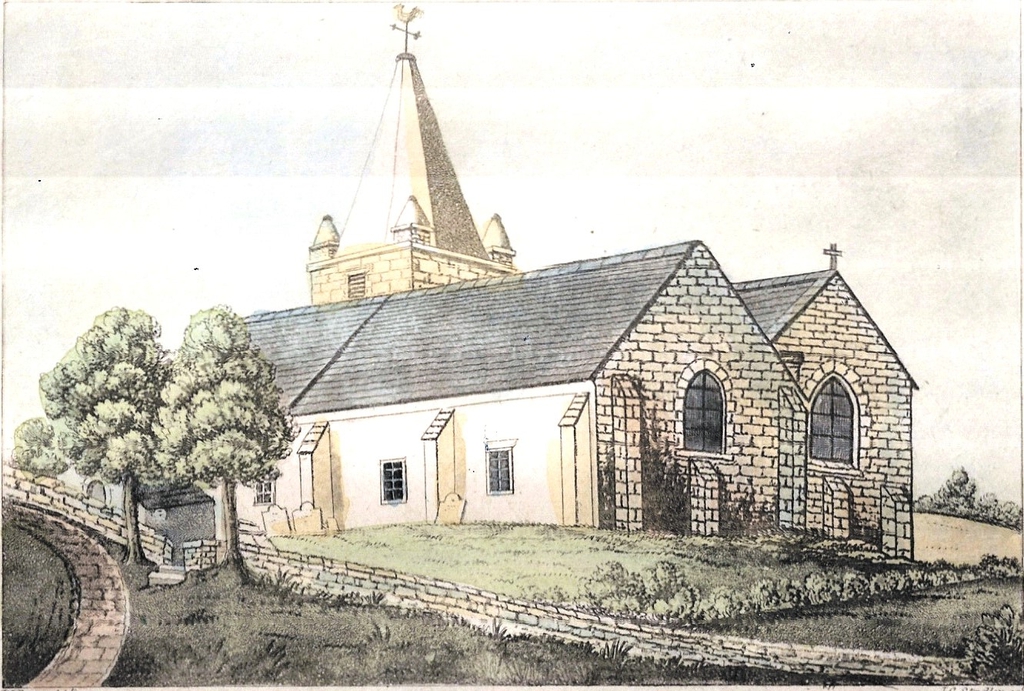 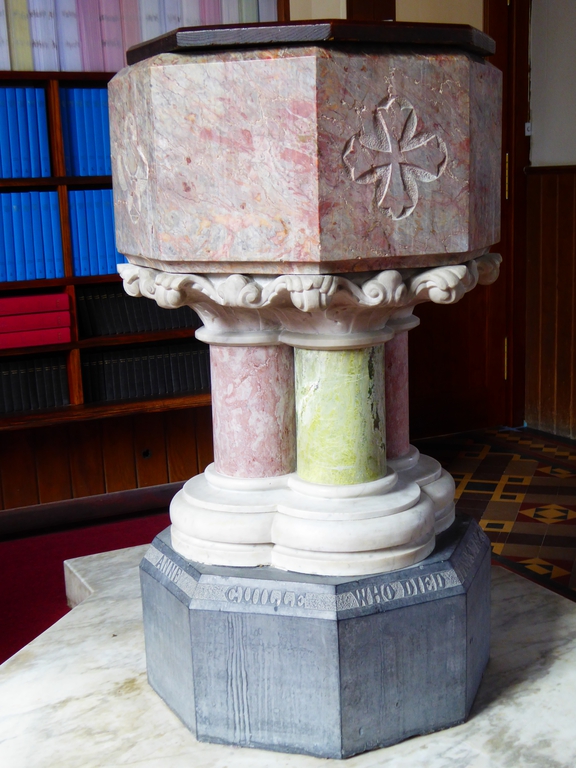 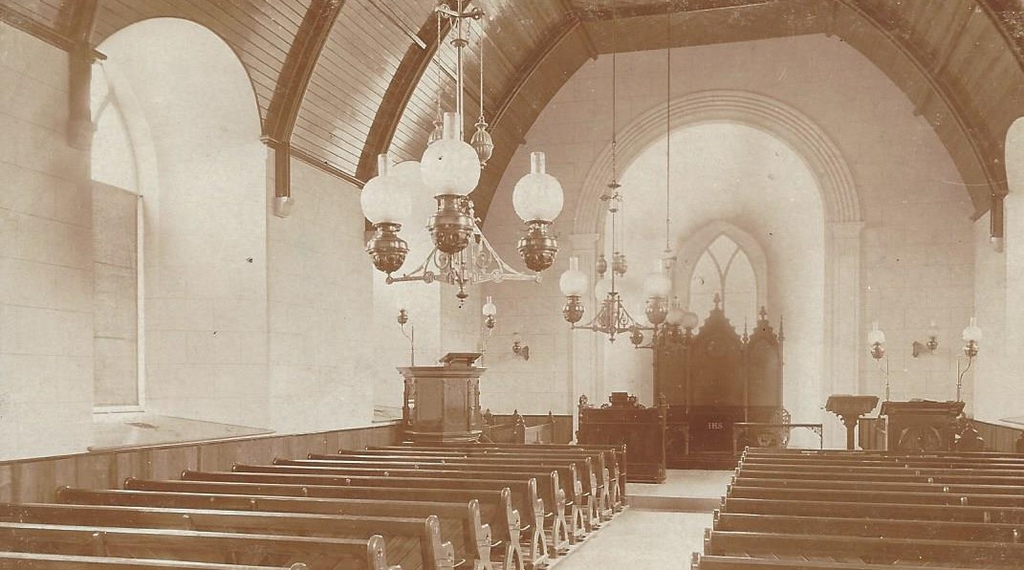 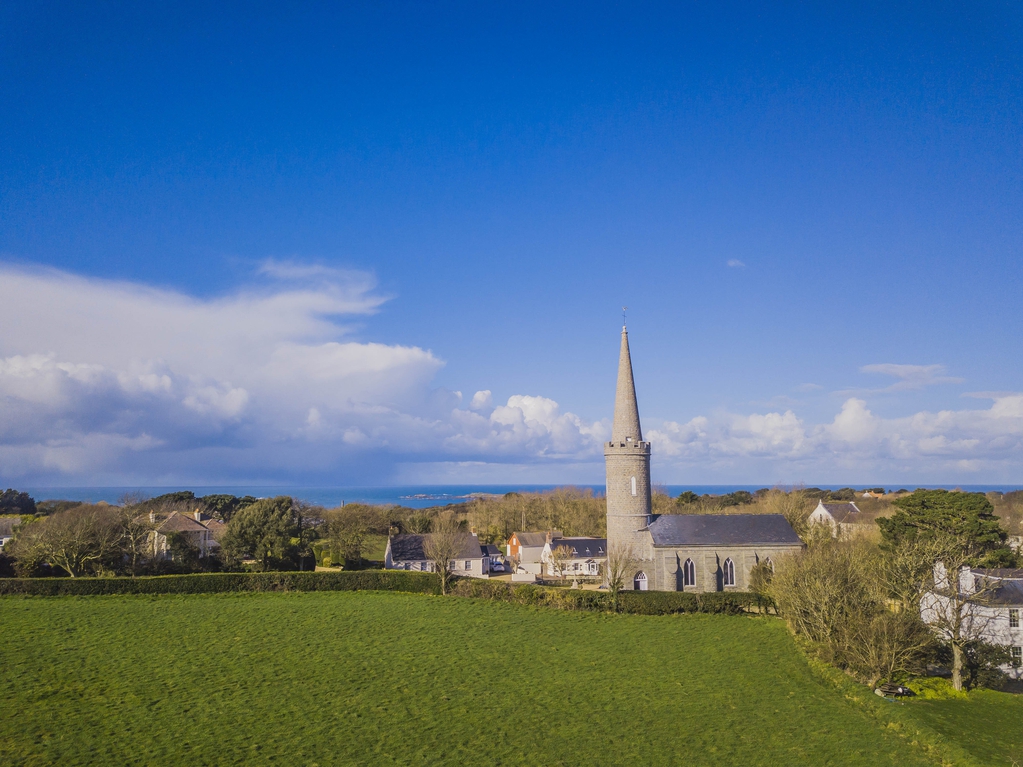 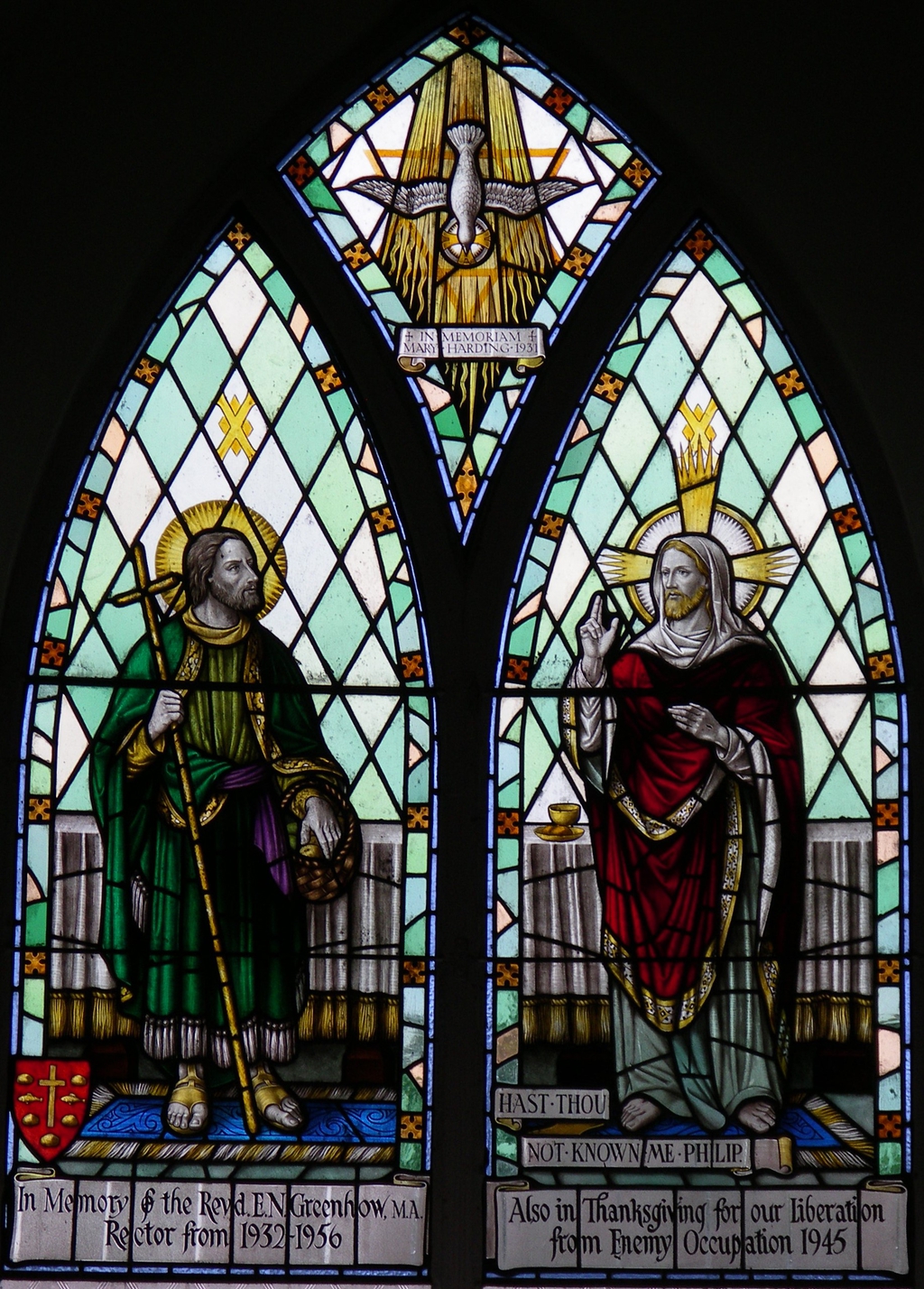 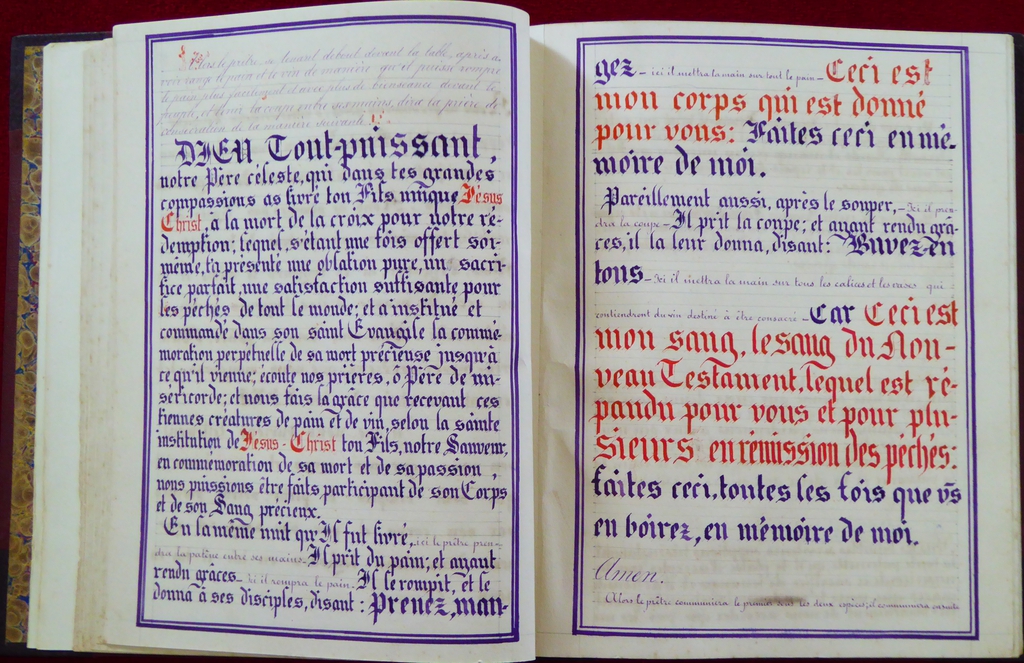 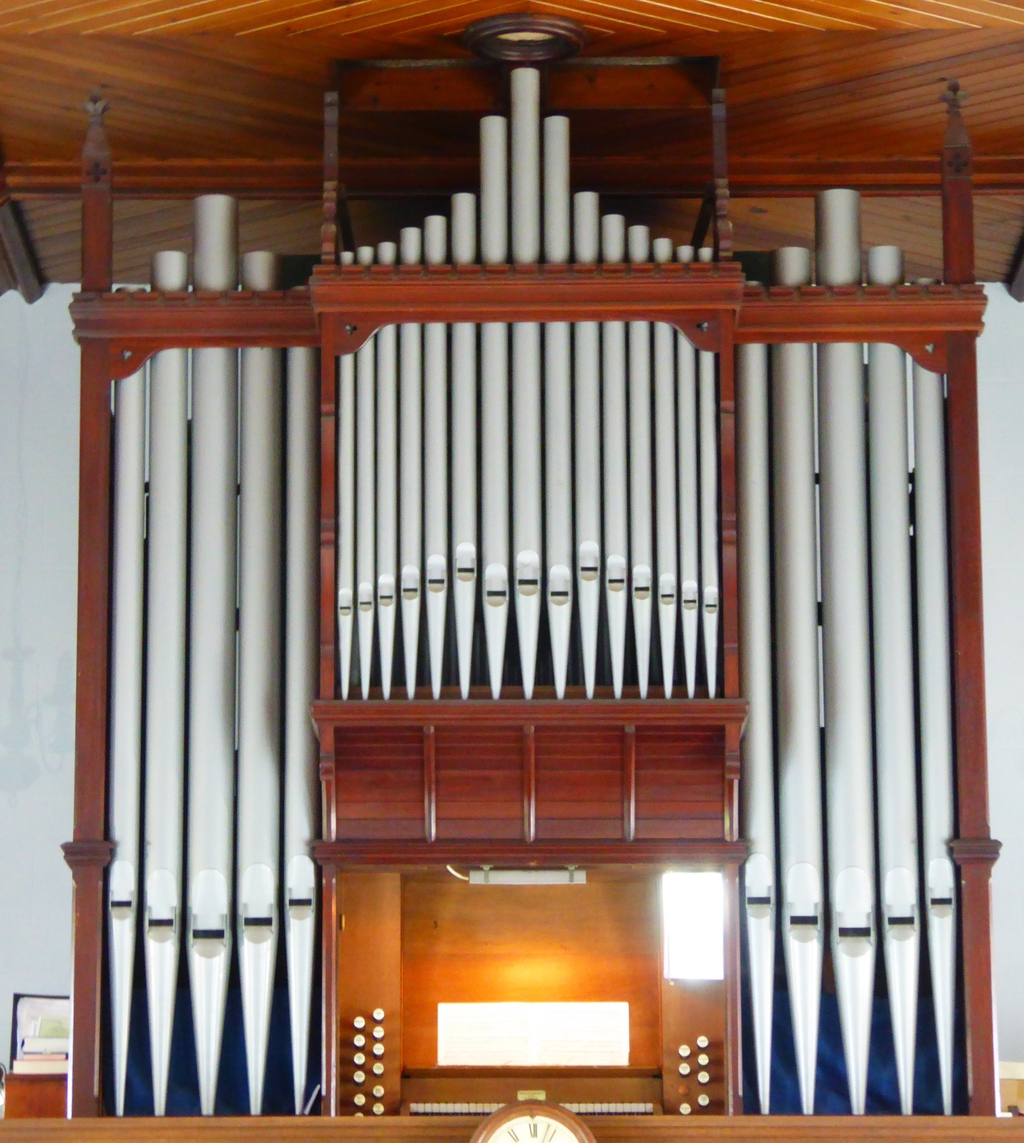 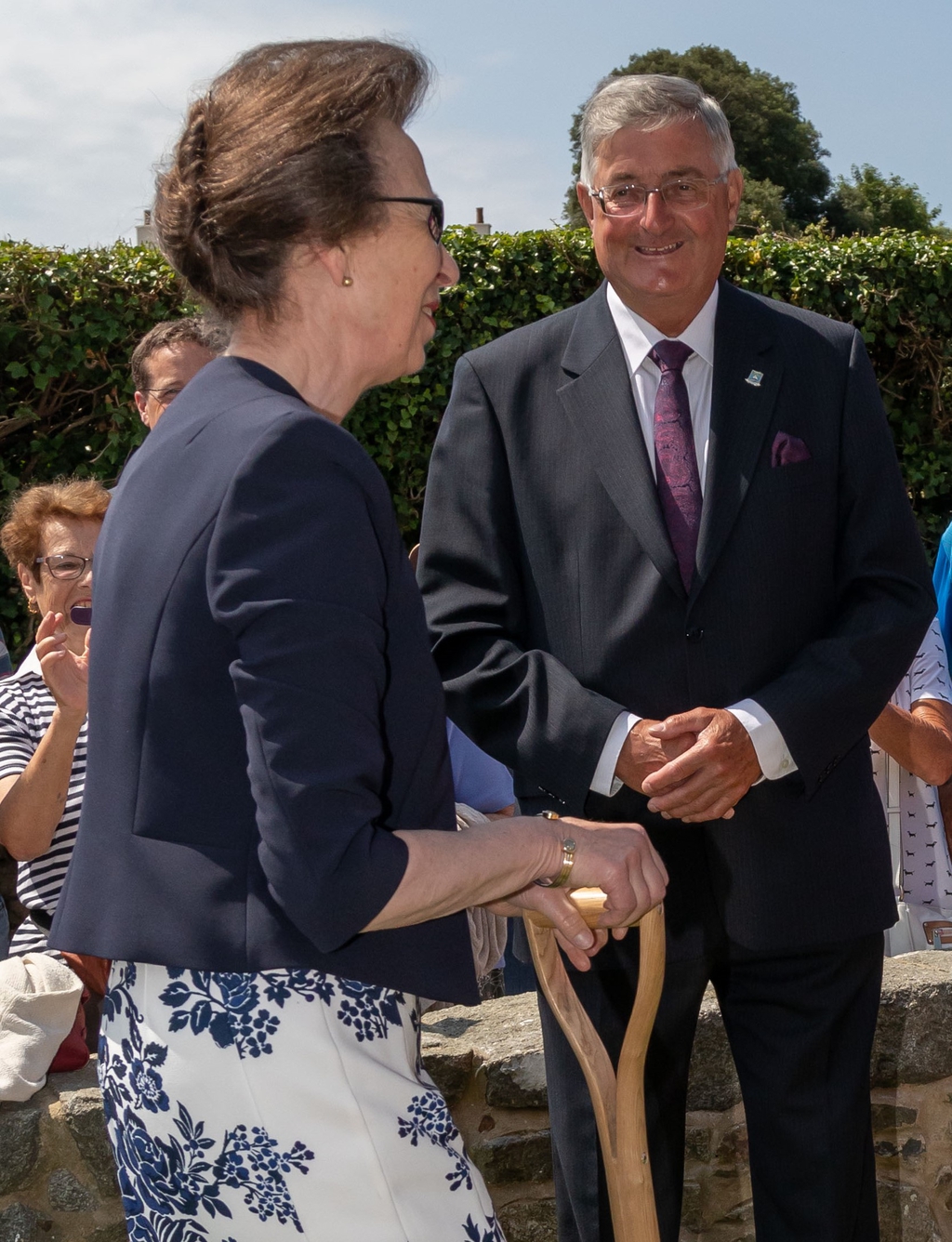 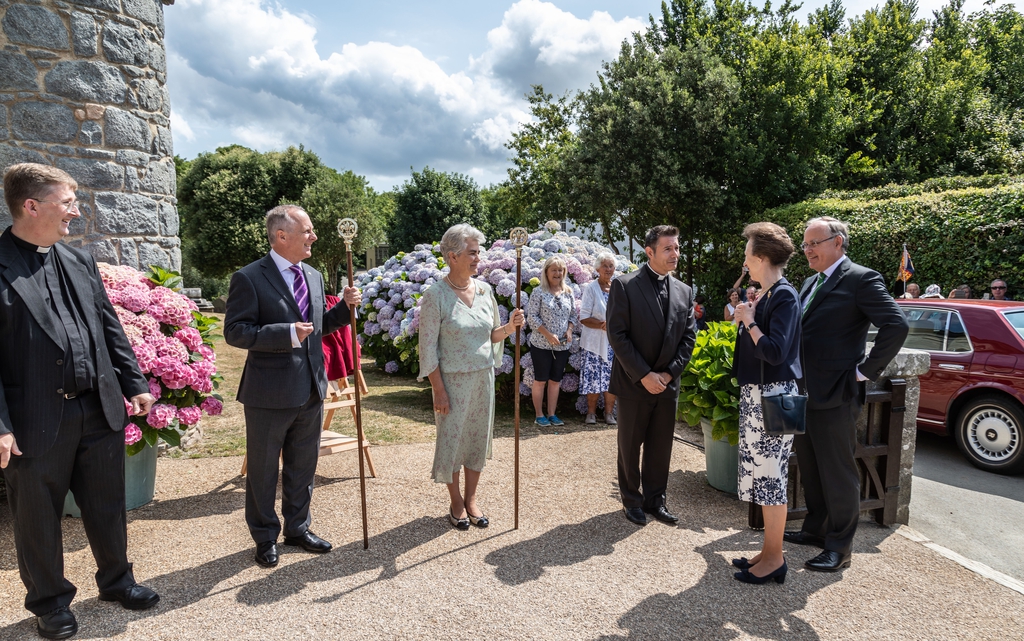 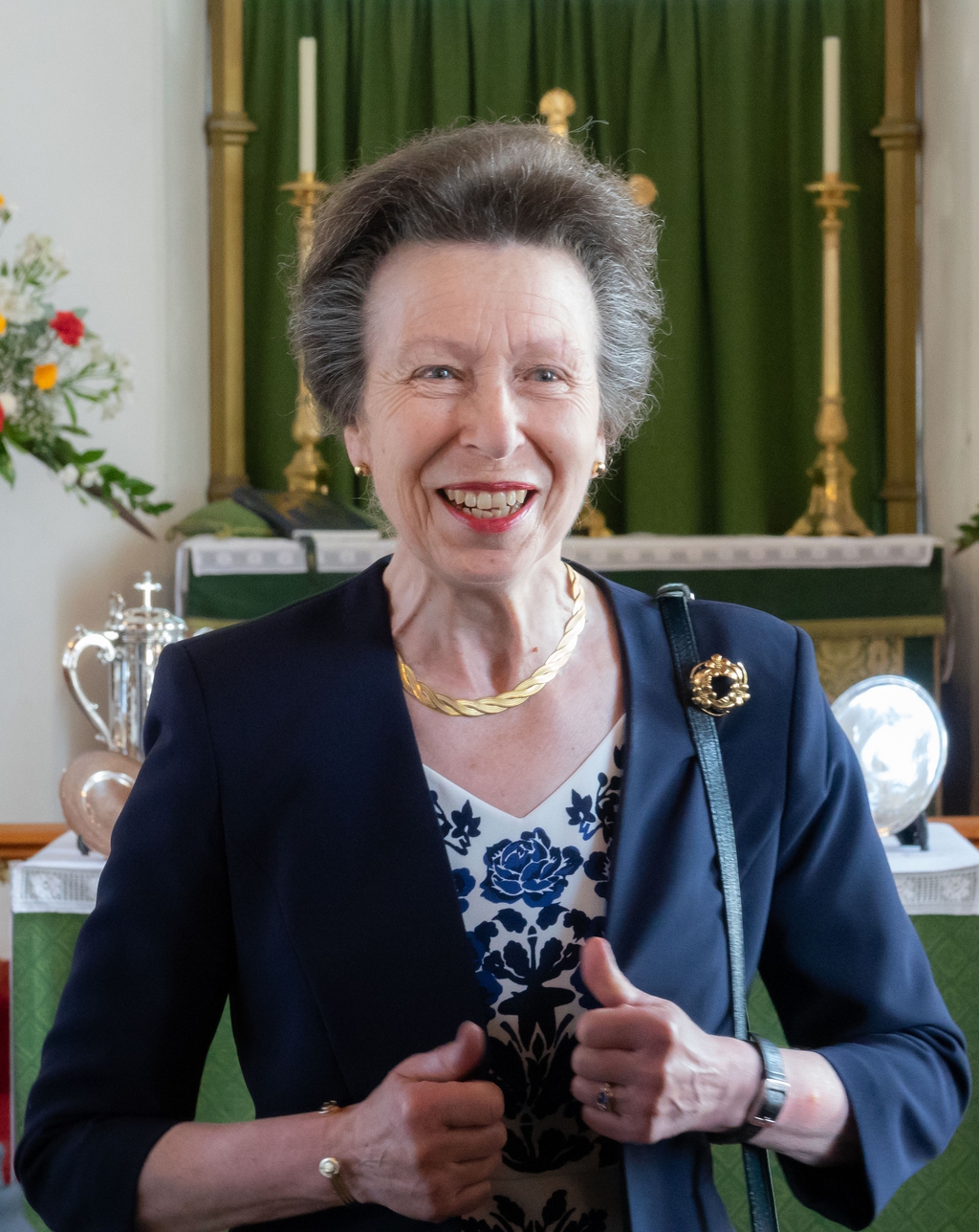 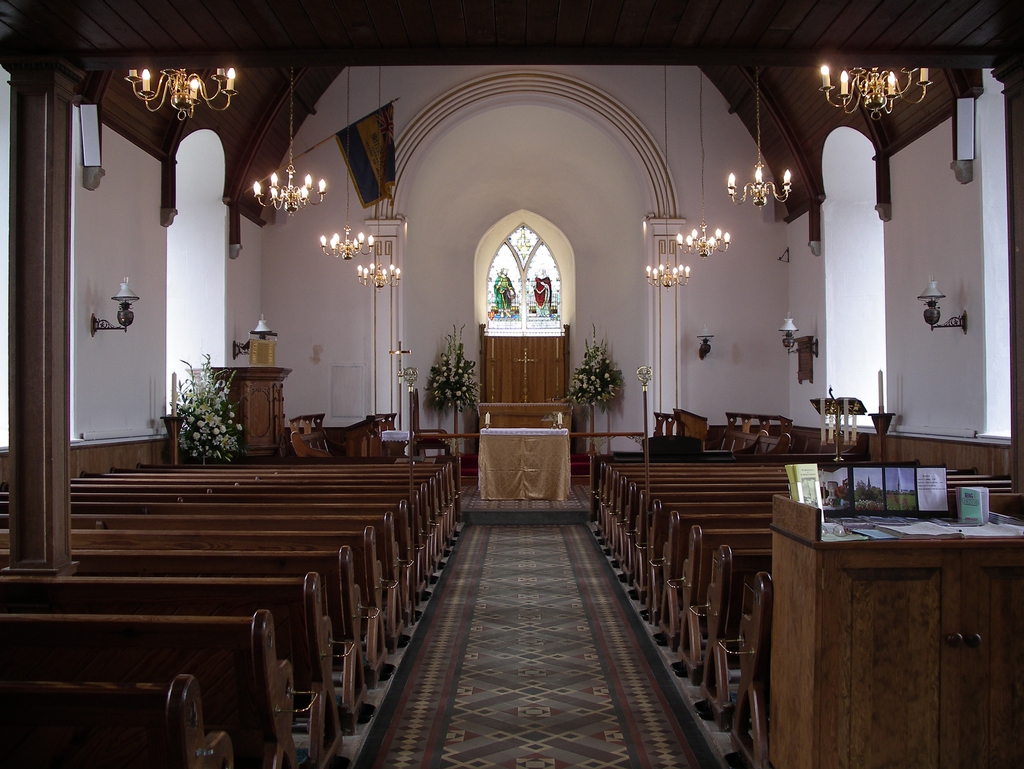 The church possesses three bells, one of which is of considerable interest.

The bell is believed to have been cast in France in 1432. In 1792 the French government confiscated most of that country's church bells leaving only one in each church. Many of those which remained have since been recast and, consequently, ancient French bells are very rare.

There is a possibility, however, that the bell was cast in Guernsey as a bell-casting pit dating back to about 1680 was discovered at the Castel Church at the end of the 20th century. The Torteval bell is, however, some 250 years older than the bell-pit and it is believed that the Castel pit was used by a French bell-founder.