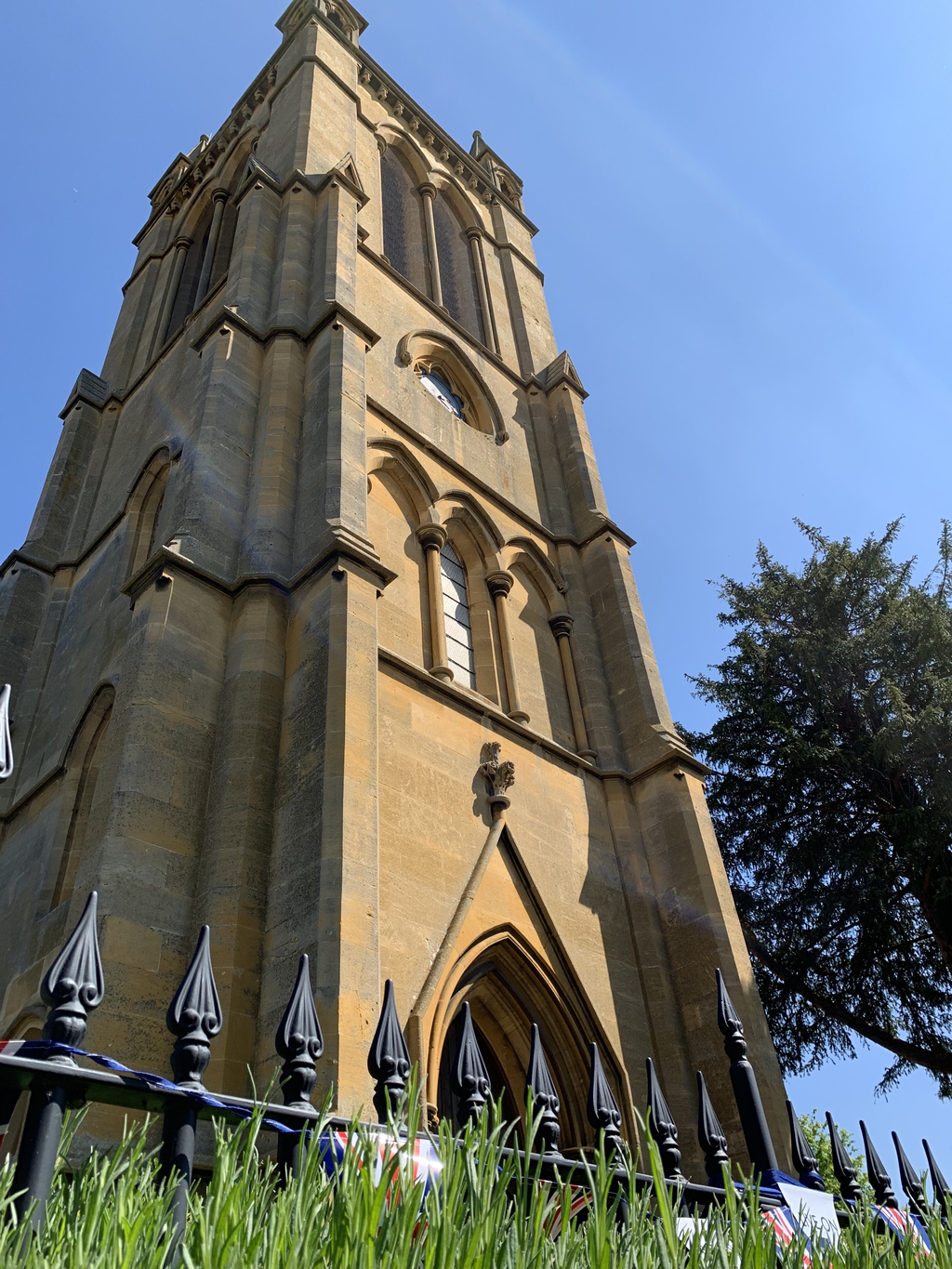 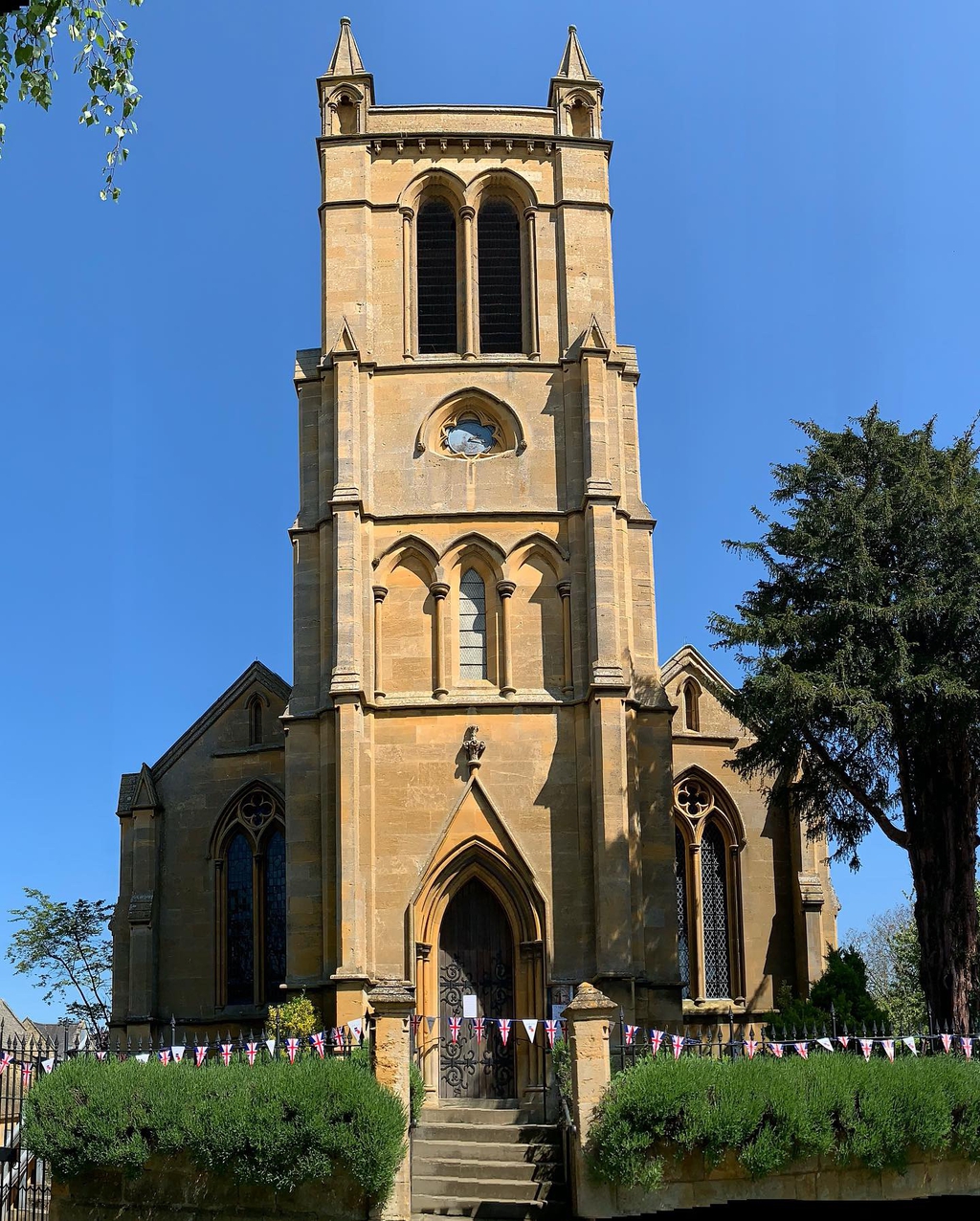 When Broadway began to develop around the present High Street at some considerable distance from St. Eadburgha's Church, it soon became evident that some nearer and more accessible place of worship would be necessary to meet the needs of the population. As early as 1608 a move was made in this direction, and in that year a chapel-of-ease was built on the same road , but much nearer to the High Street. Nothing now remains of this building, for it was entirely demolished when the new church was built on the same site.

The present parish church, built in 1840, and dedicated to St. Michael and All Angels, is a building with nave, two aisles and chancel. Its chief antiquity is the pulpit, which is a fine piece of wood carving, and was transferred from the old church.