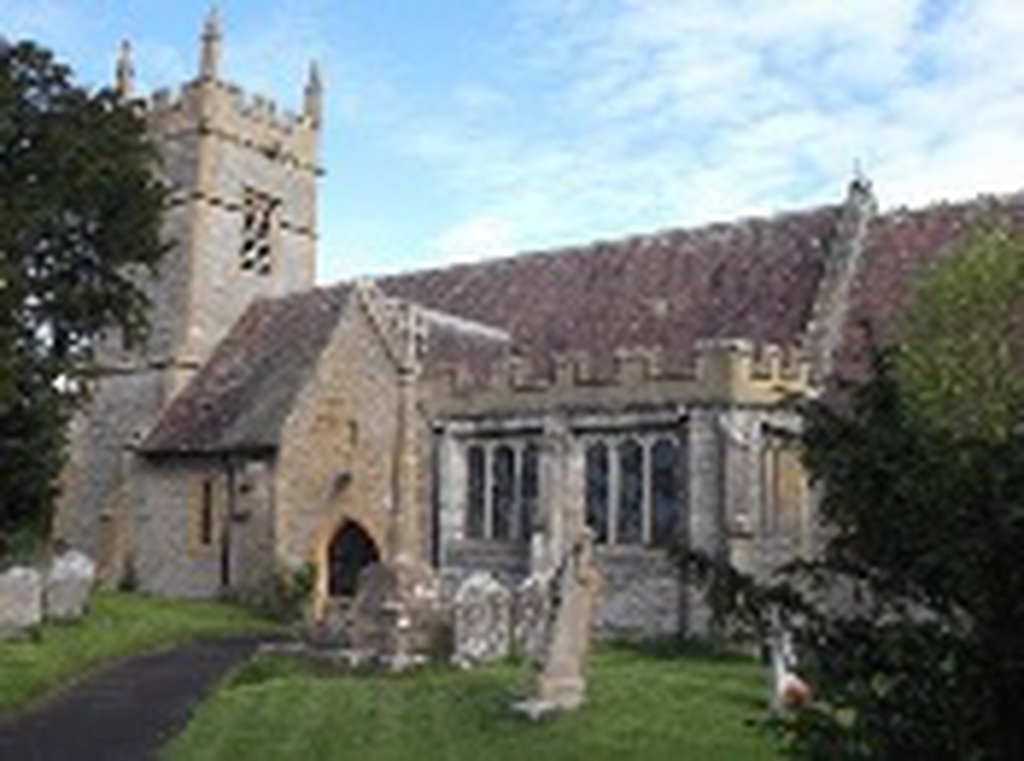 Nicholas’ Church was originally constructed in the 12th century but significantly remodelled in the 13th century. There is a 17th century Jacobean Manor House (privately owned) and a 14th century Tithe Barn owned and maintained by the National Trust.

There is a working organ but no sound system and recently installed under-pew heating.