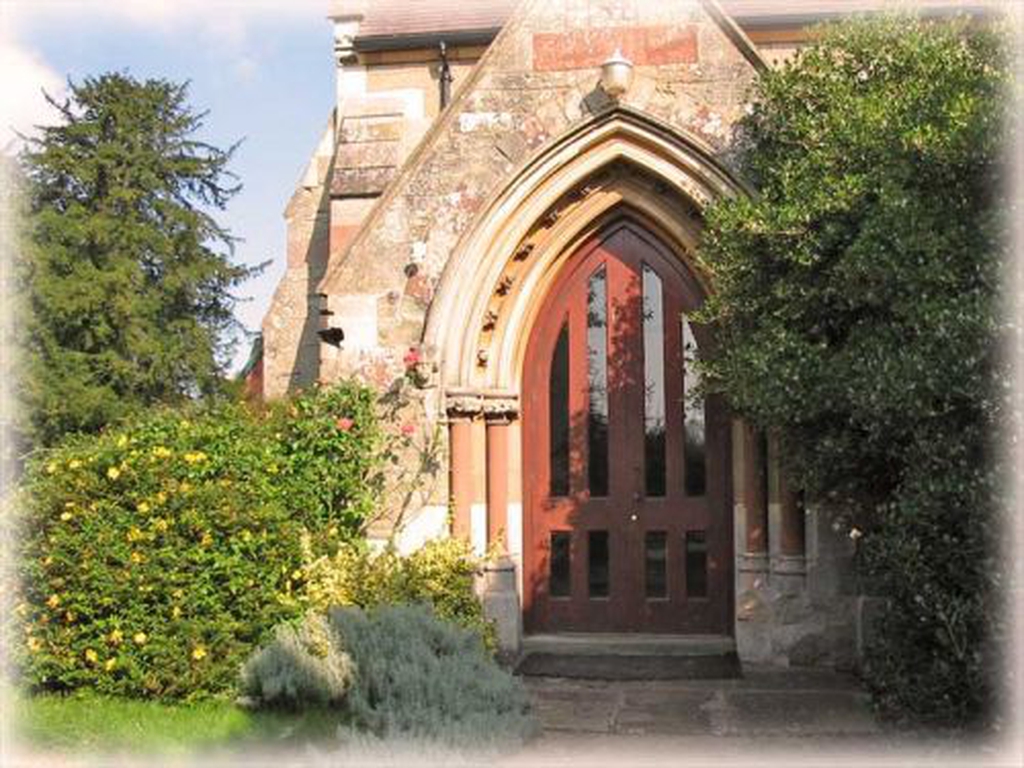 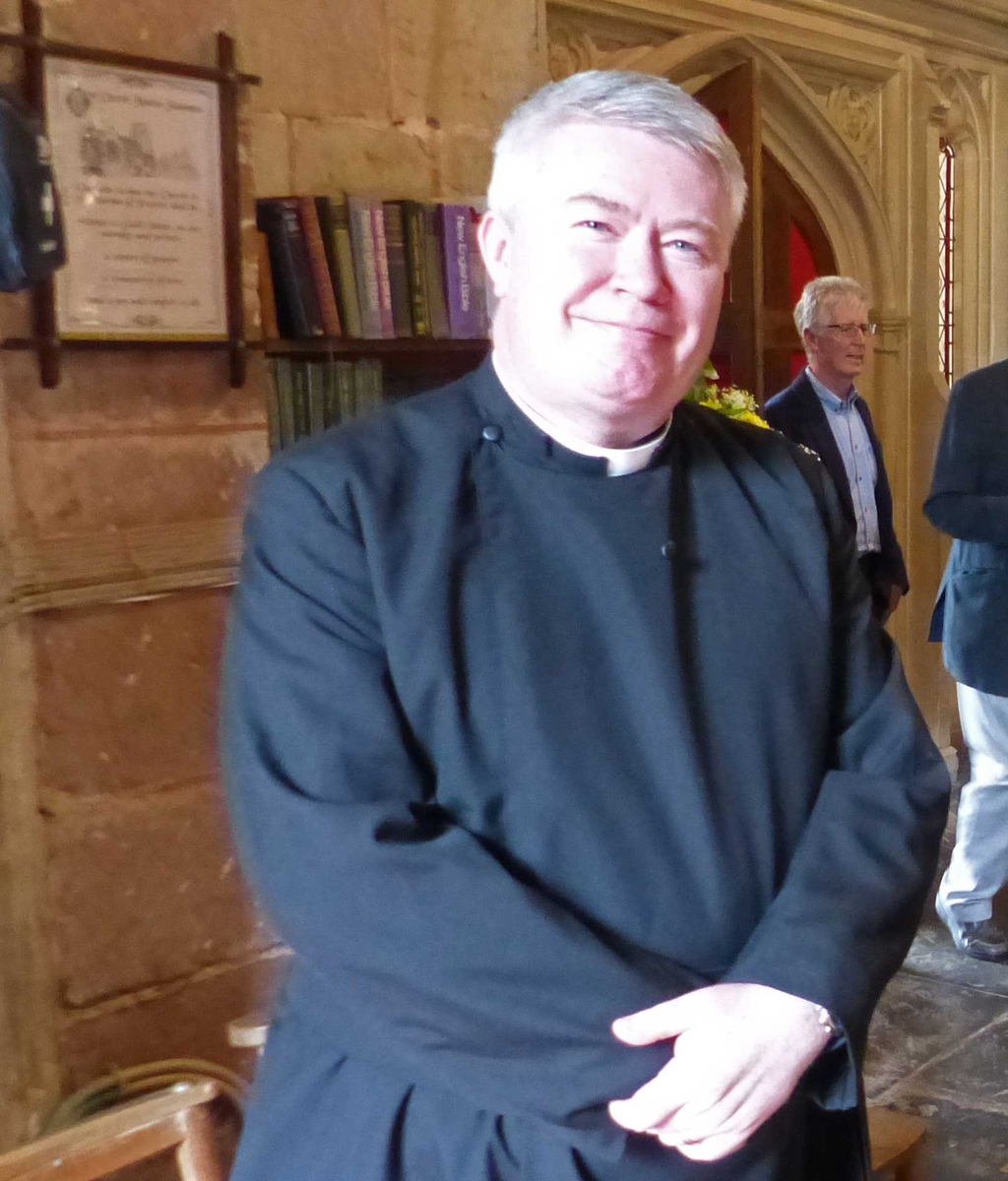 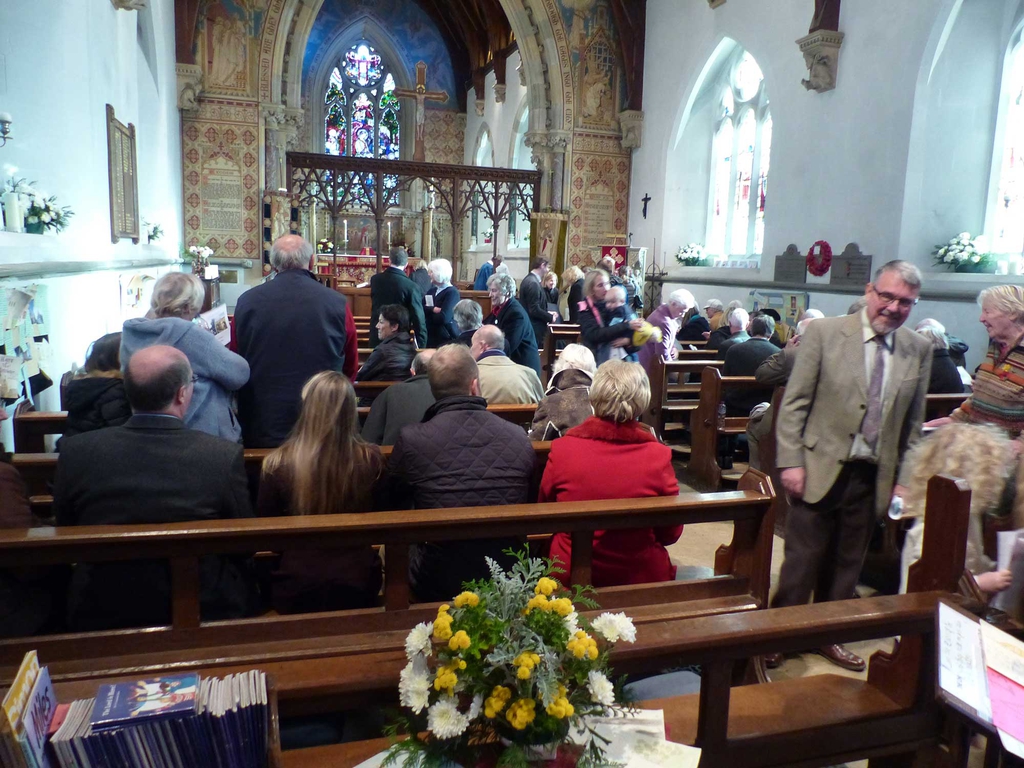 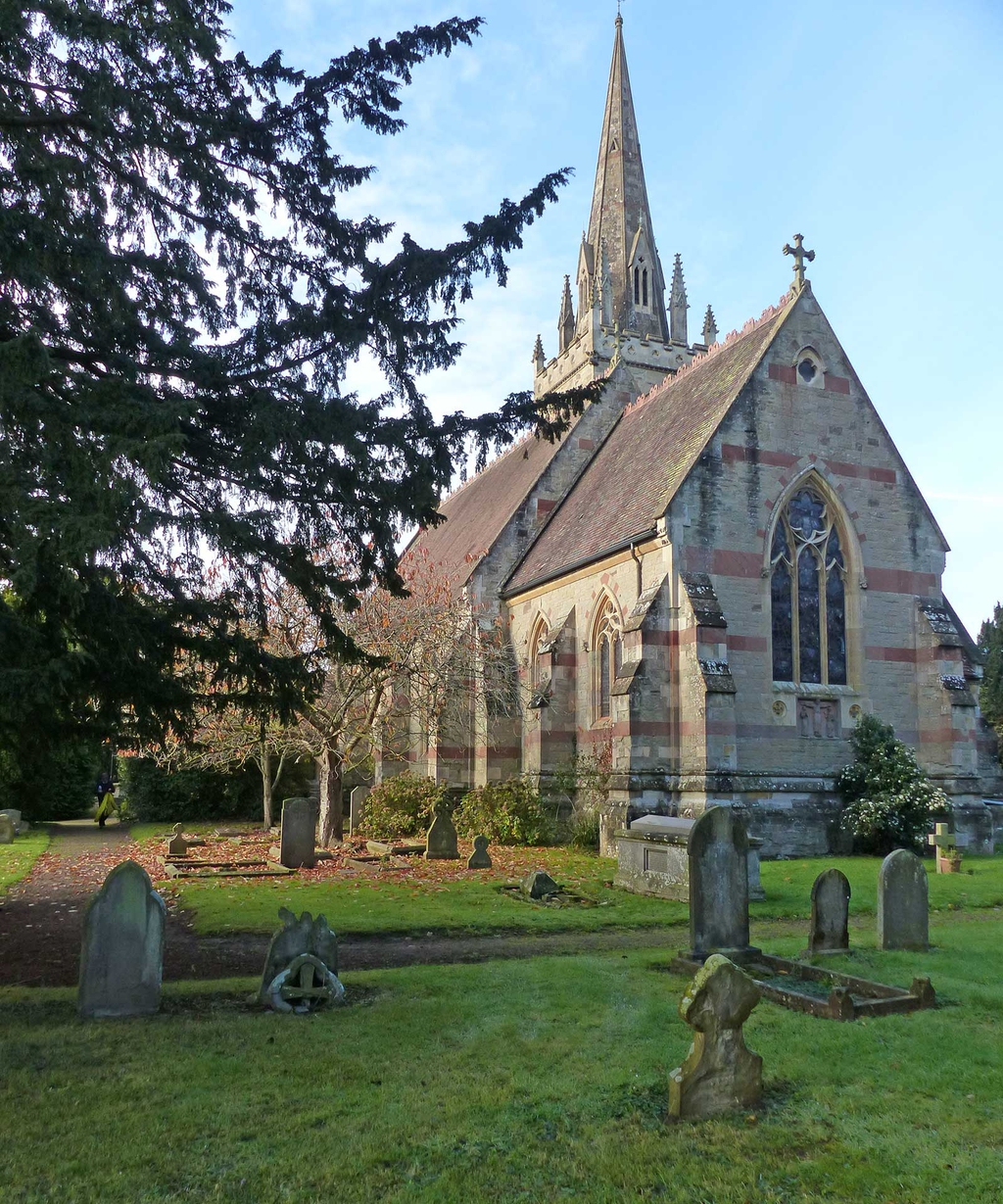 From the 150th anniversary service on Sunday 19th November 2017

Sunday 10th November 1867 was a very important day in the history of Madresfield. It was Earl Beauchamp's 37th birthday, but more importantly it was the day on which this church, dedicated to St Mary the Virgin, was consecrated by the then Lord Bishop of Worcester, Henry Philpott.

For six centuries the tiny population of Madresfield Court and village had worshipped in the small late Norman church very close to Madresfield Court. You can see a painting of it at the back of the church, which is copied in this month's Grapevine. Over the years the little church deteriorated, and in 1852 the Lygon family paid for a new church to be built in its place. Unfortunately, although the church was described as 'handsome', as we can see in the photograph of it, there were inadequate foundations and by the 1860s the damp began to affect the structure, so it had to be demolished. With great generosity, the Lygon family, the Earls Beauchamp, again paid for this third church to be built, for which we in the twenty first century are very grateful.

The burial ground here had already been established in 1857, and it was decided that this would be a good position for the third church, opposite the School, and, I understand, the village pump. The architect selected by Henry, the fifth Earl Beauchamp, was Mr Frederick Preedy, and the builders were Everal and McCann of Malvern. The organ was made by Nicholsons of Worcester, and Mr Nicholson played overtures on it before some of the services. Parts of the second church were used in this one, notably some of the roof beams, some of the windows, parts of the reredos behind the altar, the font and the pulpit. Sadly Earl Henry died in March 1867, but his brother Frederick, the Sixth Earl Beauchamp, completed the work, adding a tower, spire and peal of bells, made at the foundry of John Taylor and Co., Loughborough. The well was sunk to provide water for the builders to mix their mortar.

So, on that autumnal day of November 10th in 1867, fine but misty, the church and church yard were crowded for the three services: at 8.30 am the Consecration of the Church and Communion; then Matins, when the extended burial ground was consecrated, and later Evensong, which included the Confirmation Service for the young people of the parish. The new peal of bells rang out across the countryside before each service, and the schoolchildren and labourers' wives were resplendent in the clothes given to them by the Earl for the occasion. For the 8.30 am service young Thomas Gowland, the twenty-four year old headmaster of Madresfield School, was seated at the new organ, while, just like today, the Bishop and his colleagues robed in the School and processed across to the Church.

A Church which looked somewhat different from today. Most of the walls were still of the natural bands of stone, not painted white or plastered, and the two murals around the Chancel arch and the East window had not yet been painted. Candles burned in holders slotted into pews. But the church was full of people, and you can imagine the excitement as the Bishop finally consecrated this place, and 150 years of worship began.