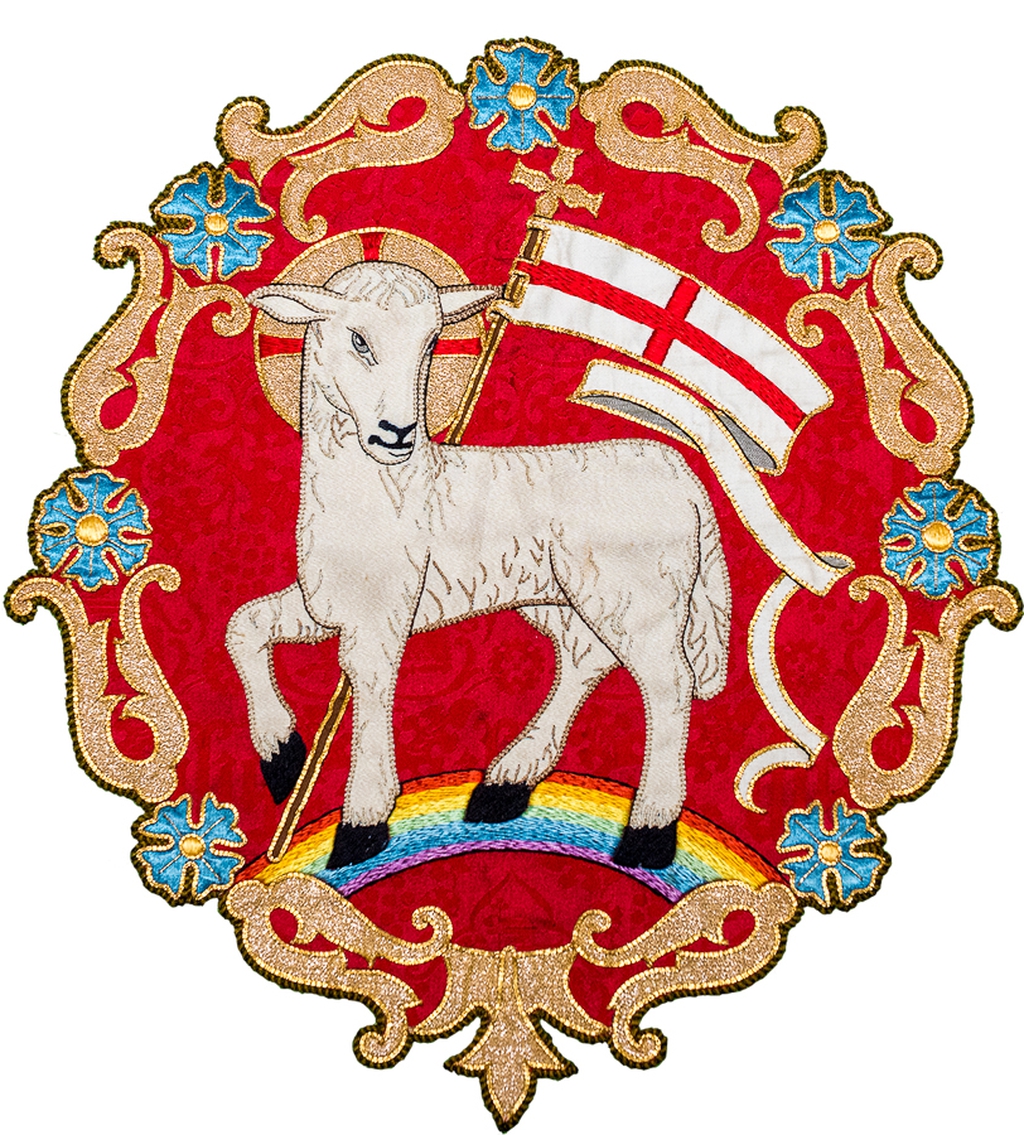 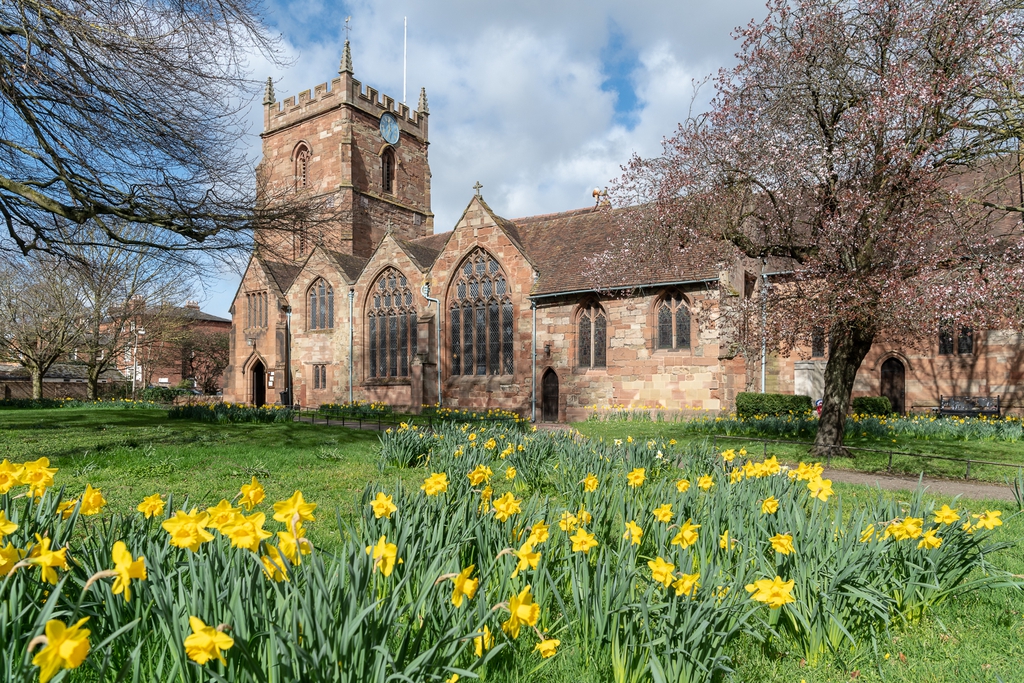 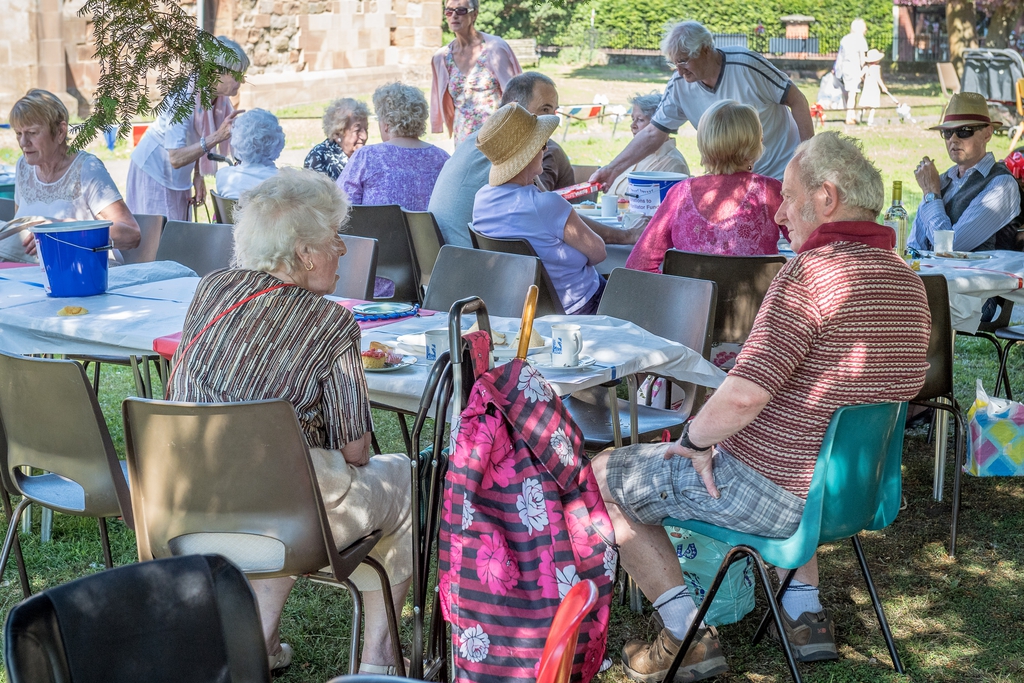 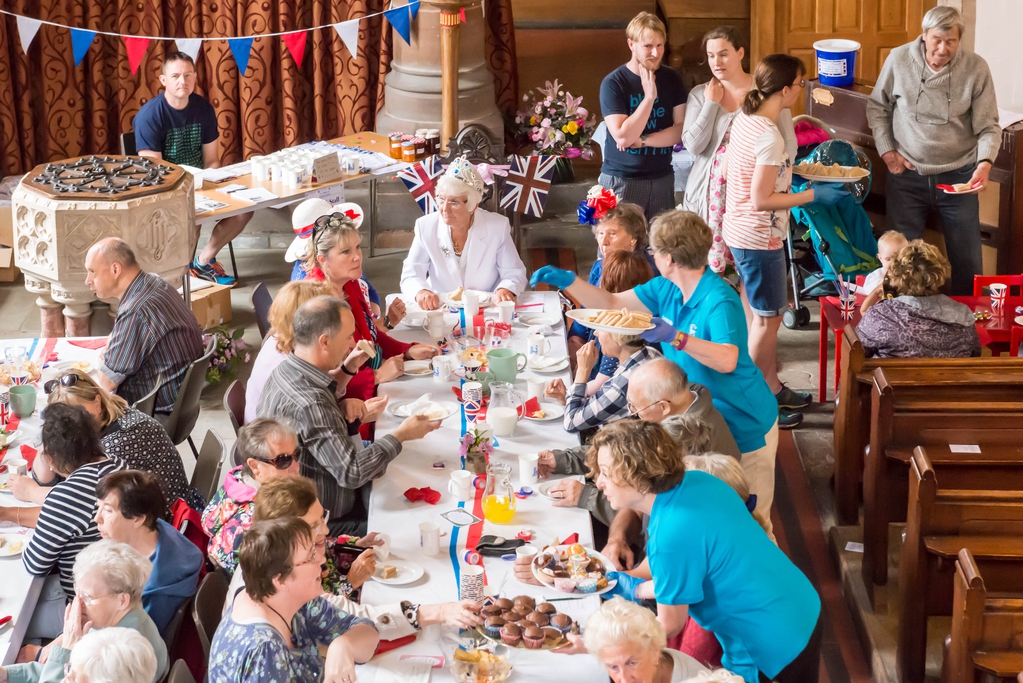 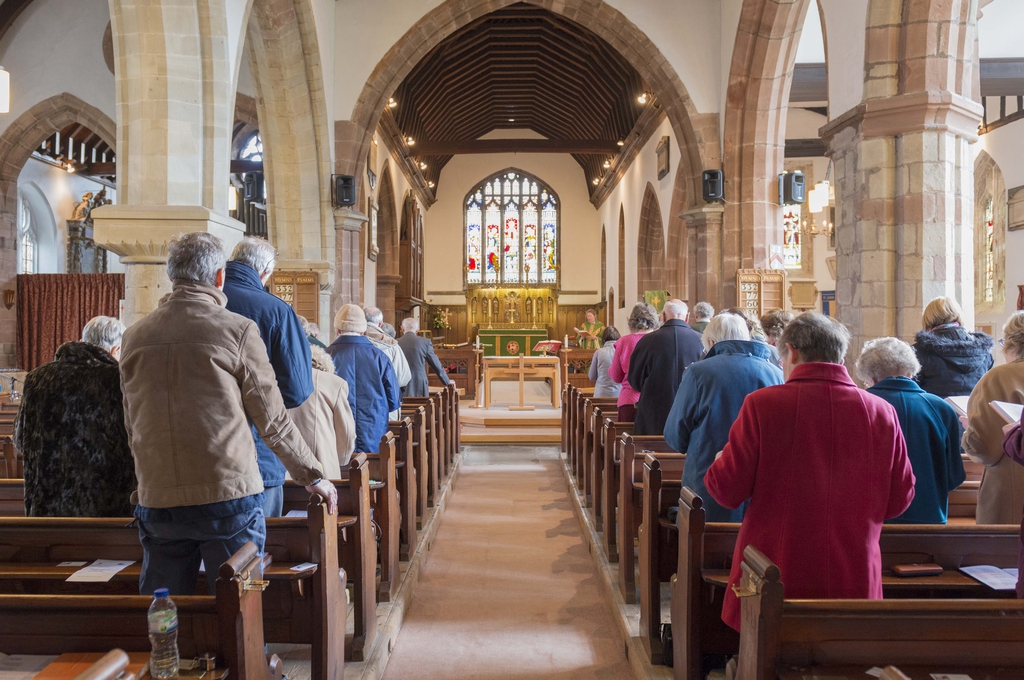 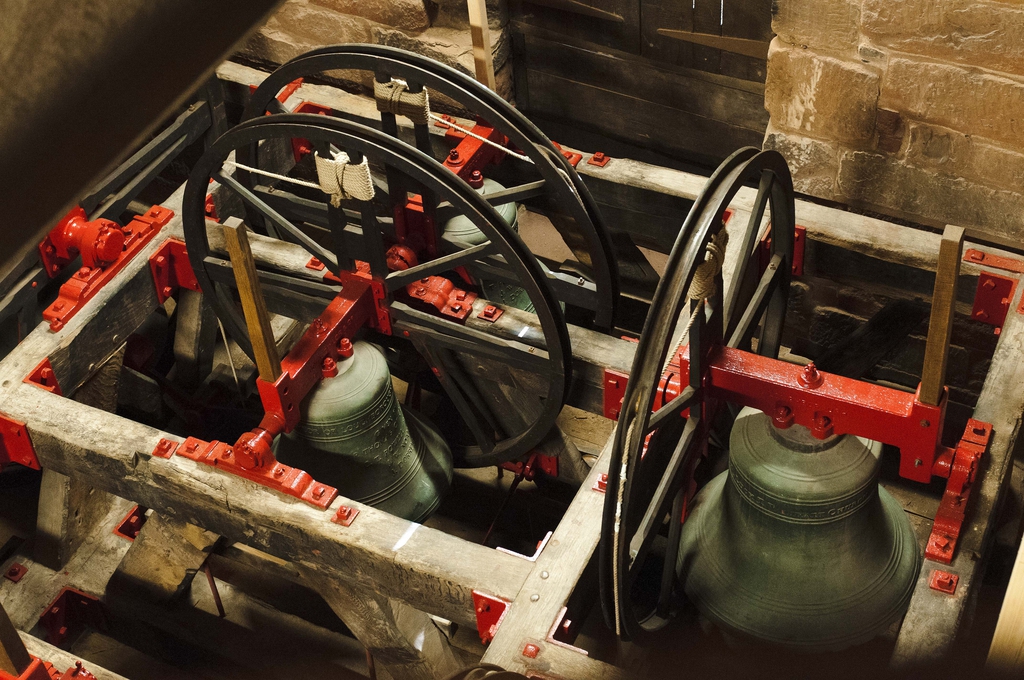 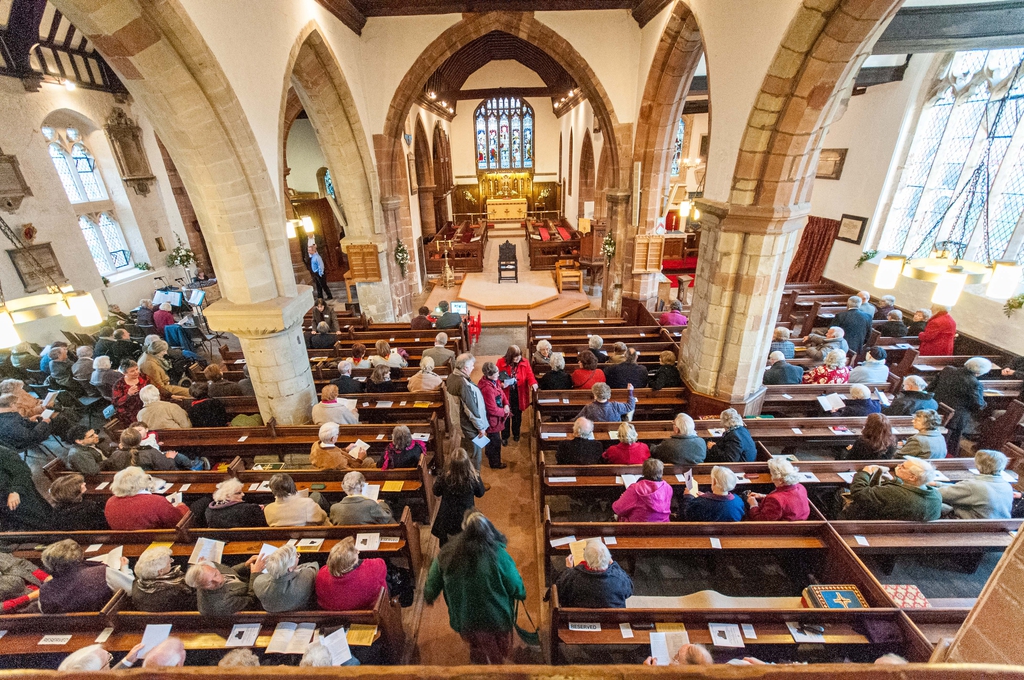 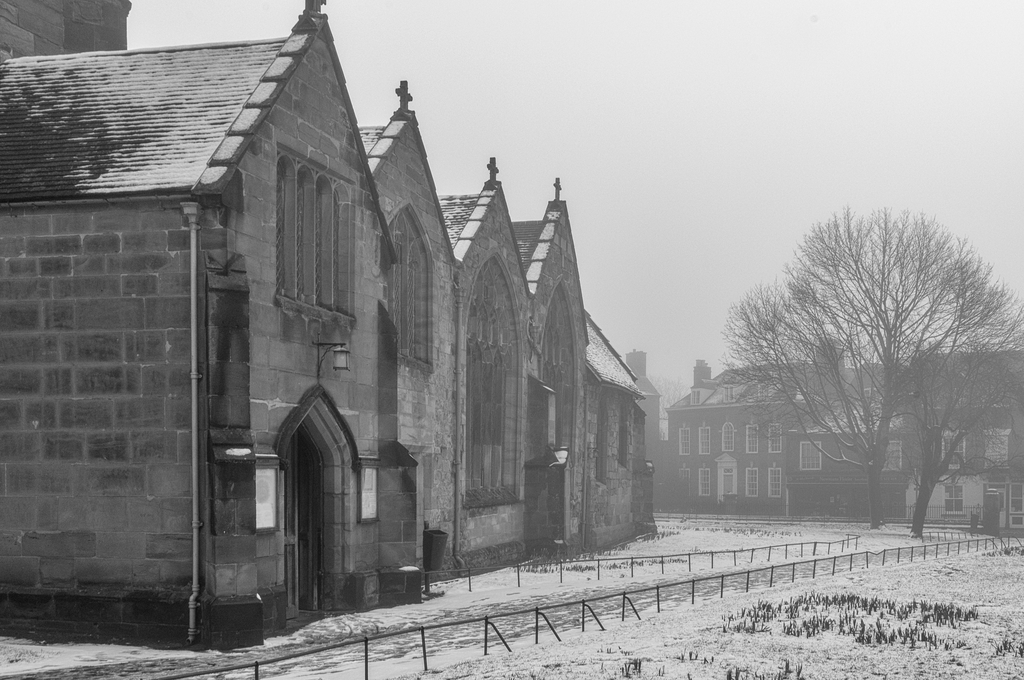 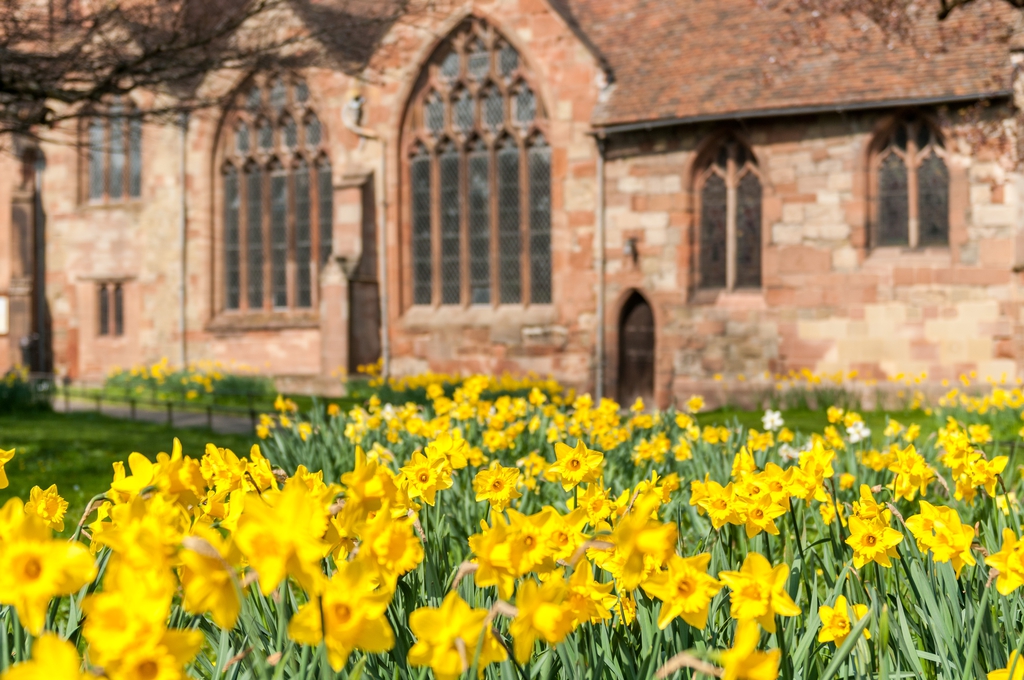 A SHORT HISTORY OF THE CHURCH AND PARISH

St John’s church dates from about 1165. Originally it was one of two chapels on the west of the Severn, the other being at Lower Wick (the remains of which - St. Cuthbert’s - can be found in the farm buildings behind the Manor Farm eatery). By 1371, after the Black Death, it was decided to close the Lower Wick church (which had, been the parish church) as it was in a neglected state and very poorly attended. On the other hand, St John’s was a flourishing community near the bridgehead where the drove roads out of mid-Wales converged, and since 1287 had been the place where the vicar lived. St John’s was made the parish church on February 17th 1372. It has given its name to the whole area.

The church building is of some interest as the city churches of Worcester were nearly all rebuilt in the 18th century, so St John’s is the only one today that gives some impression of what the features of a ‘town’ church in Worcester might have been.