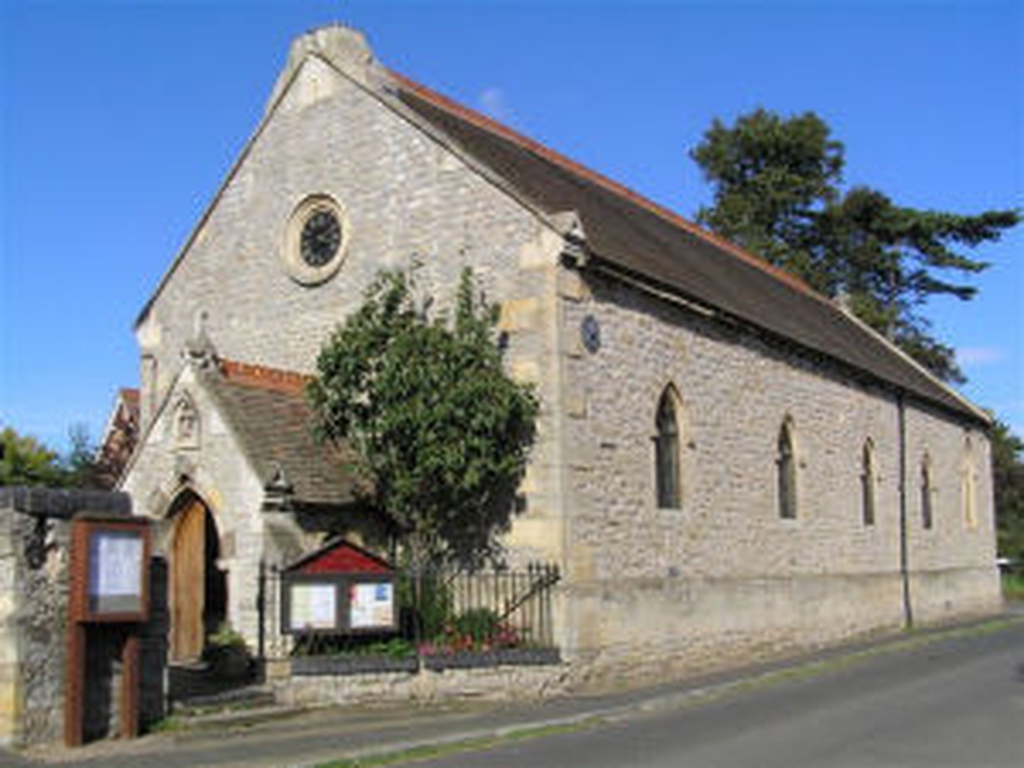 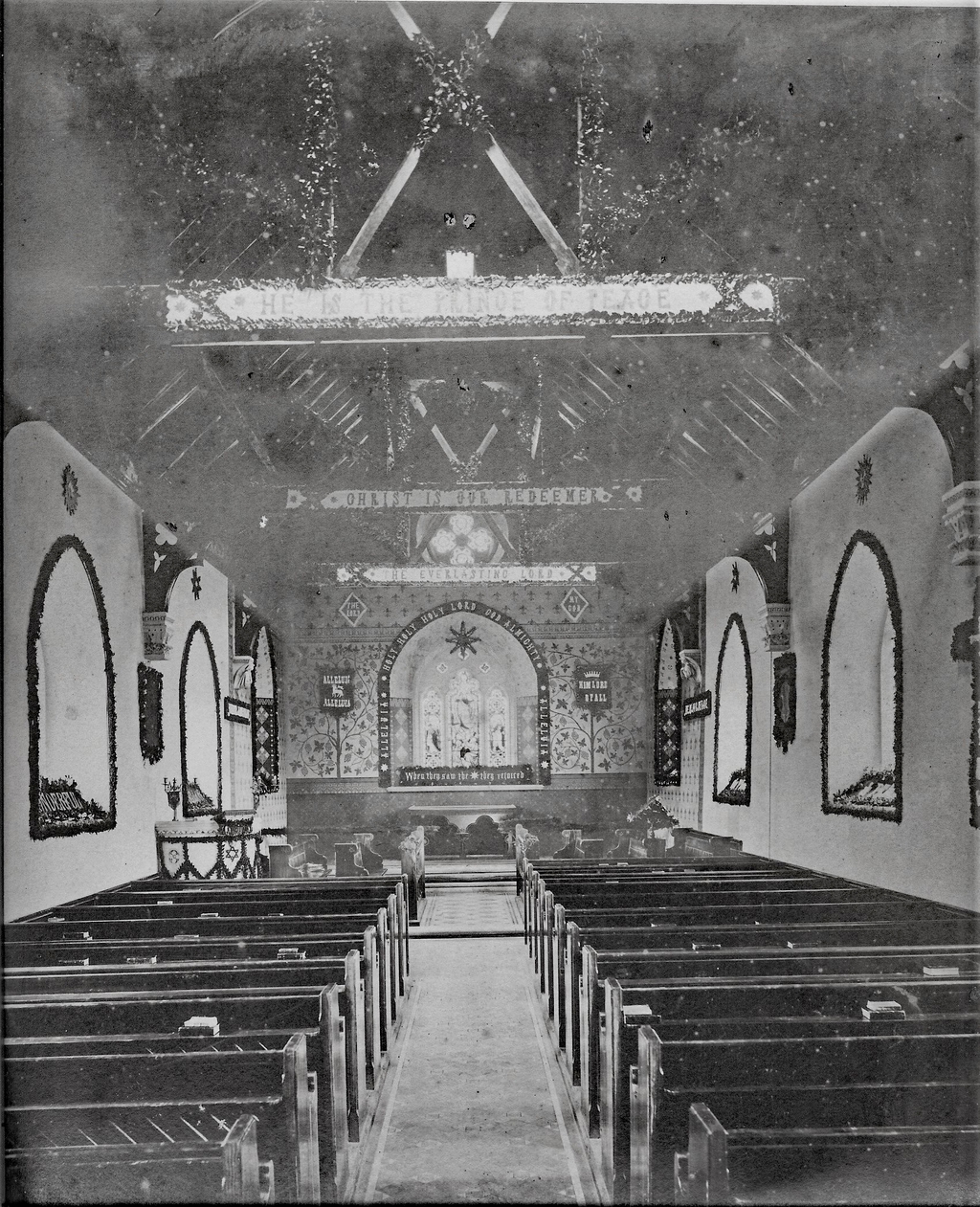 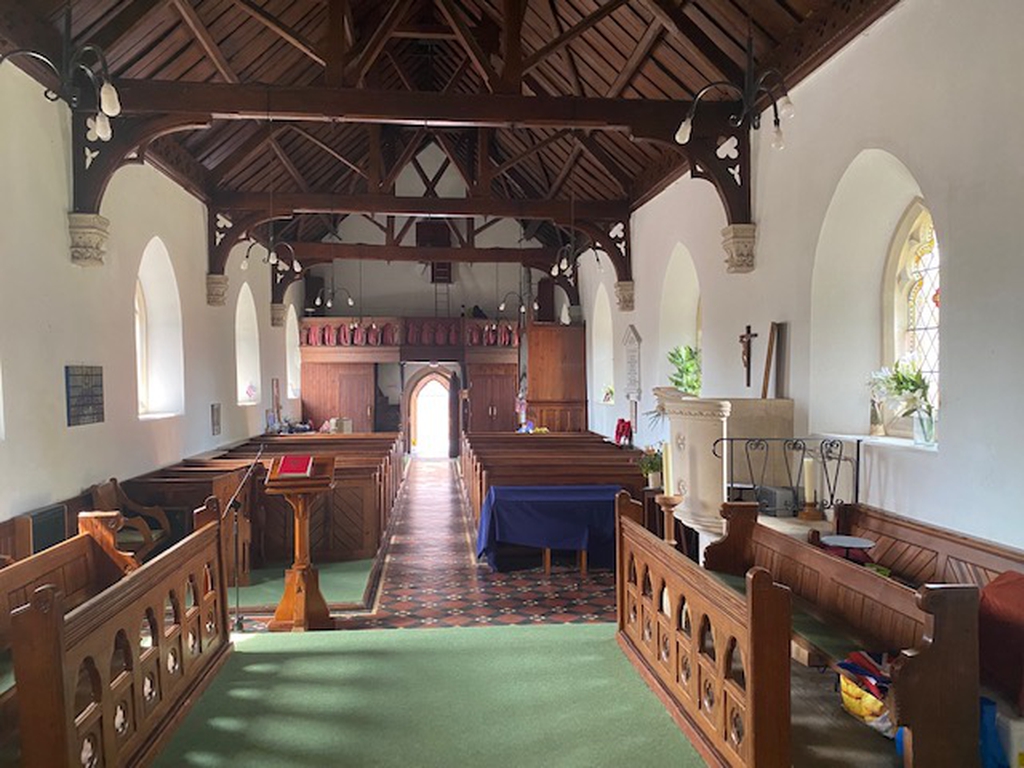 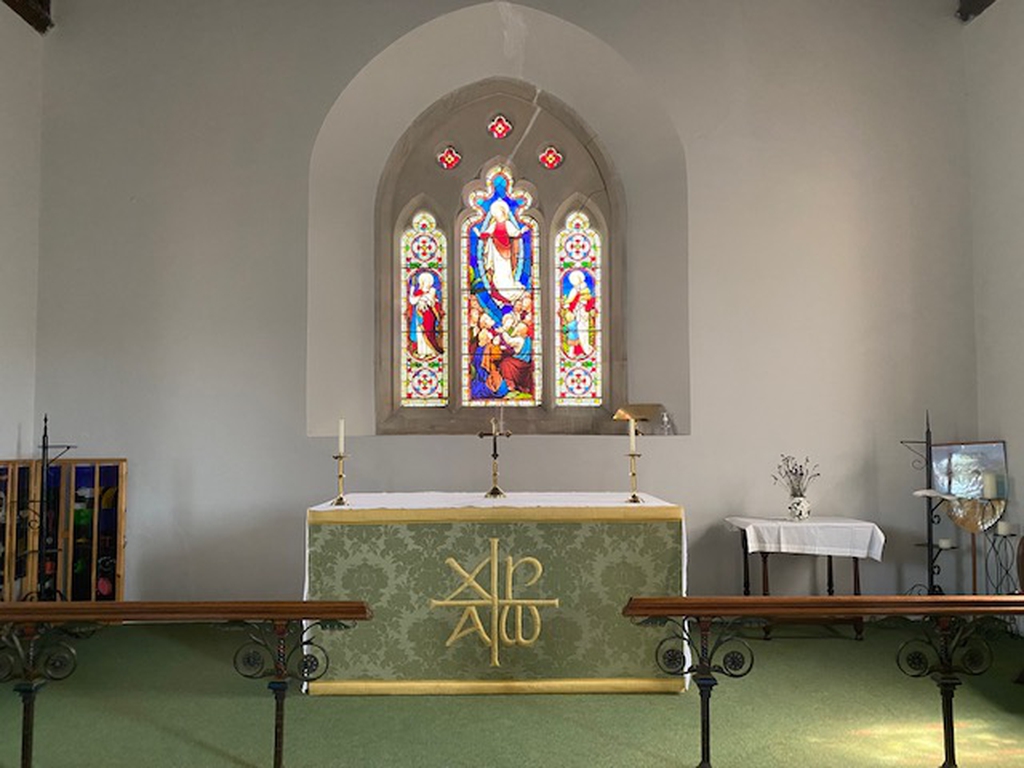 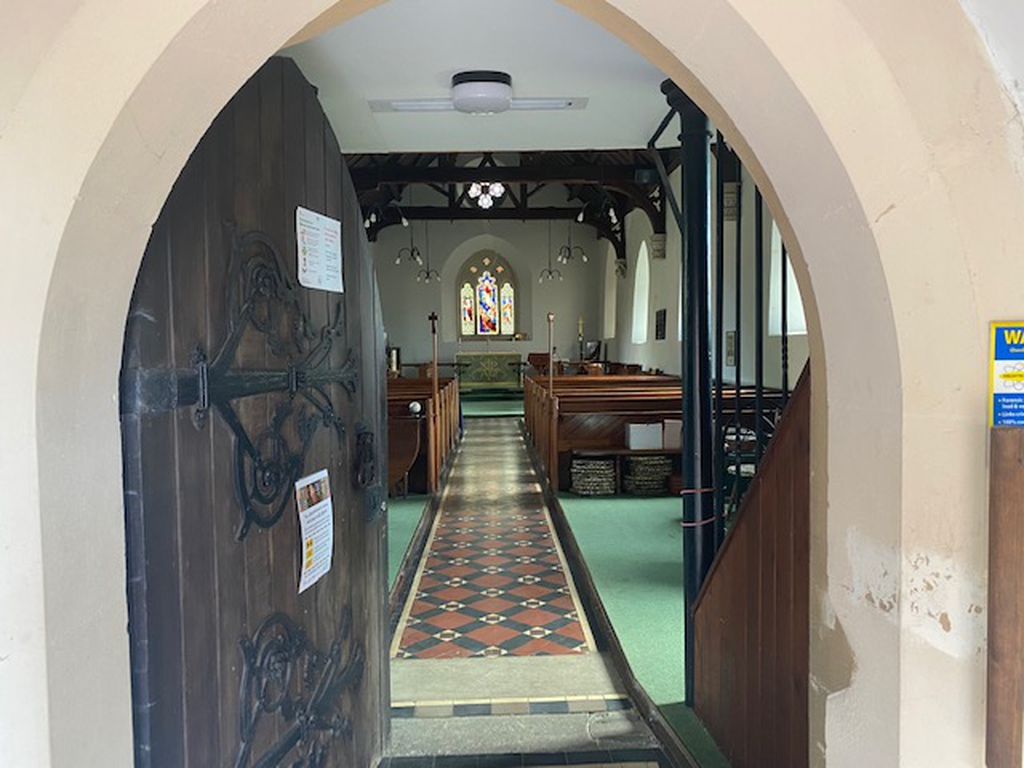 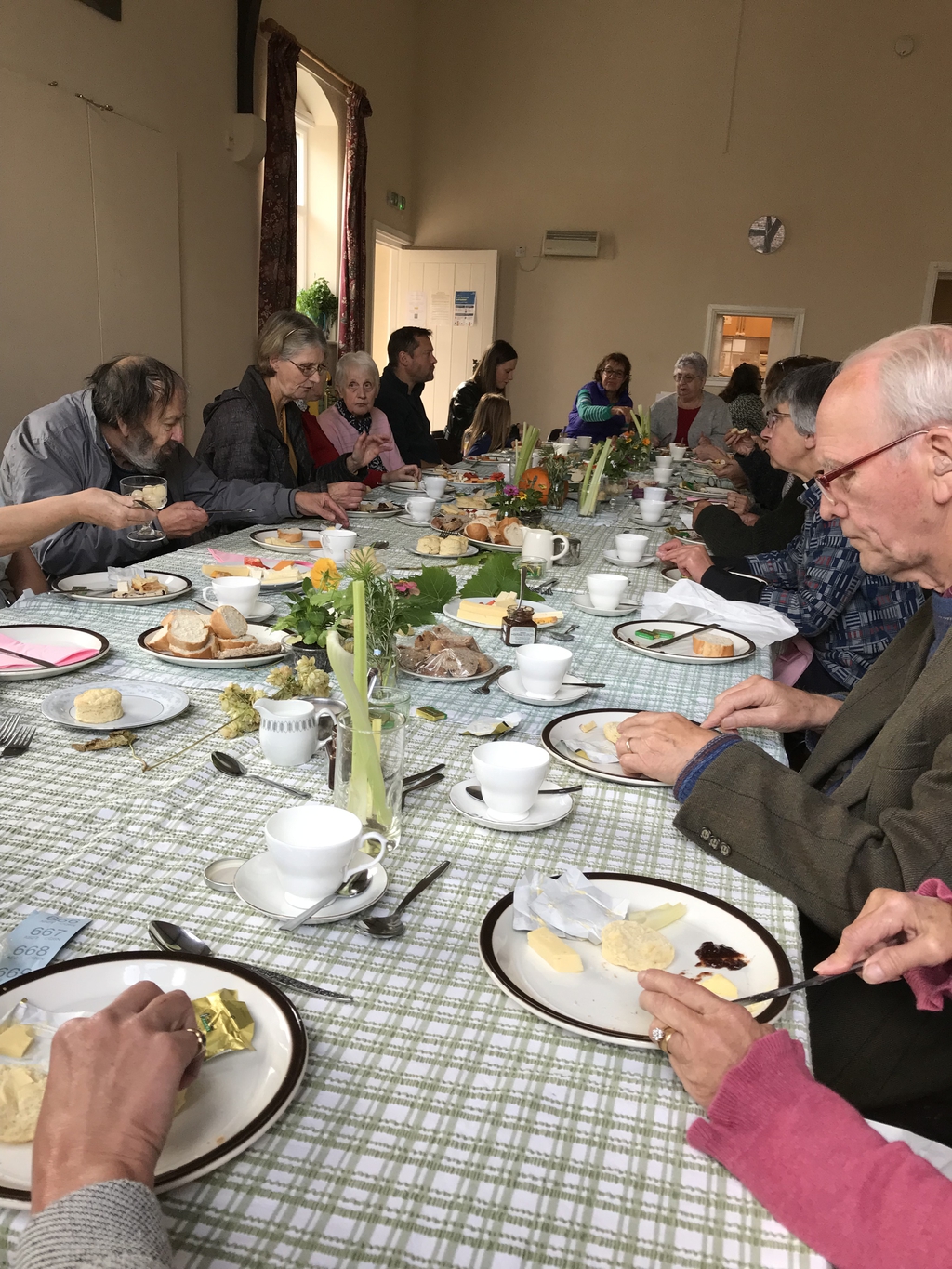 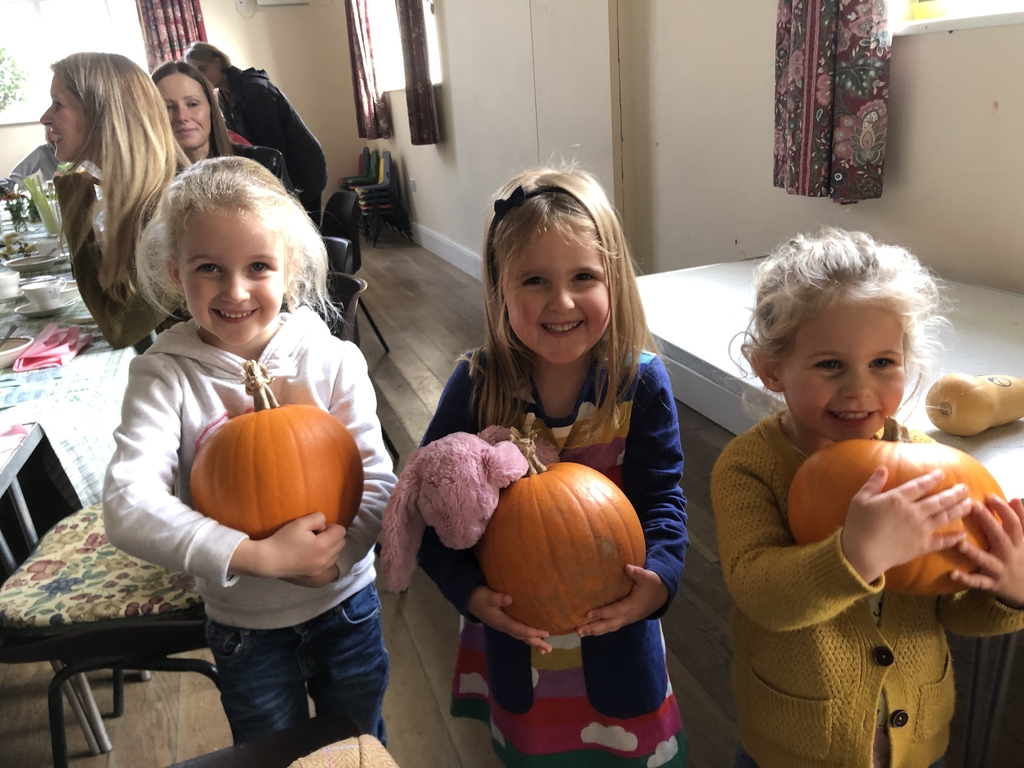 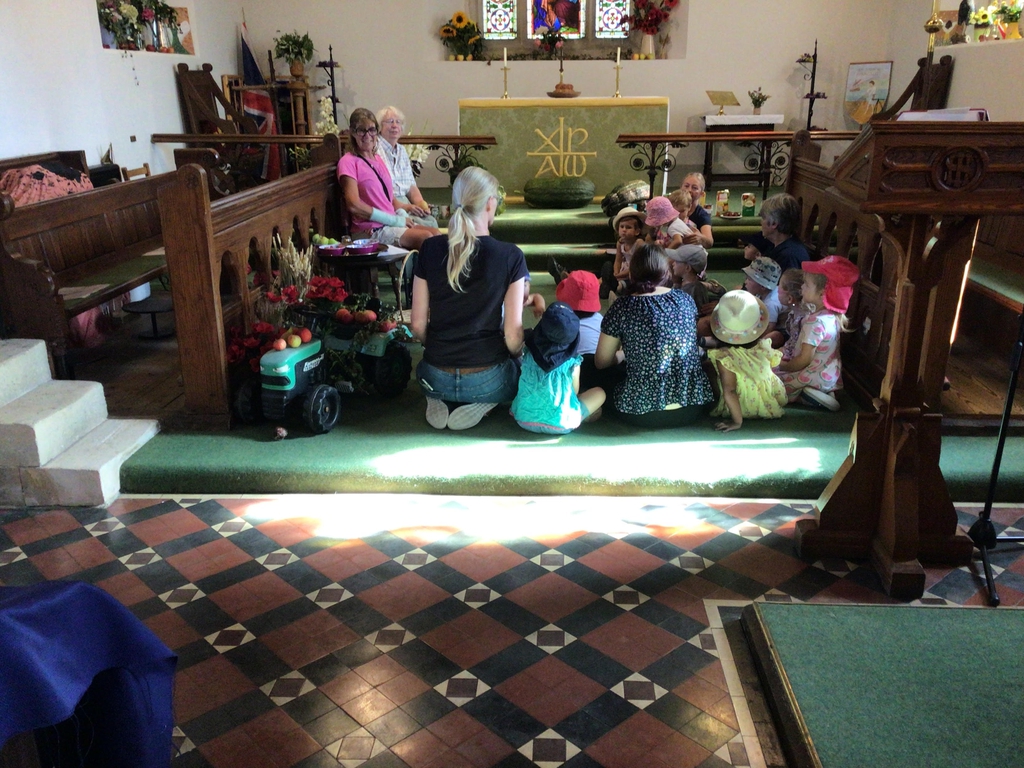 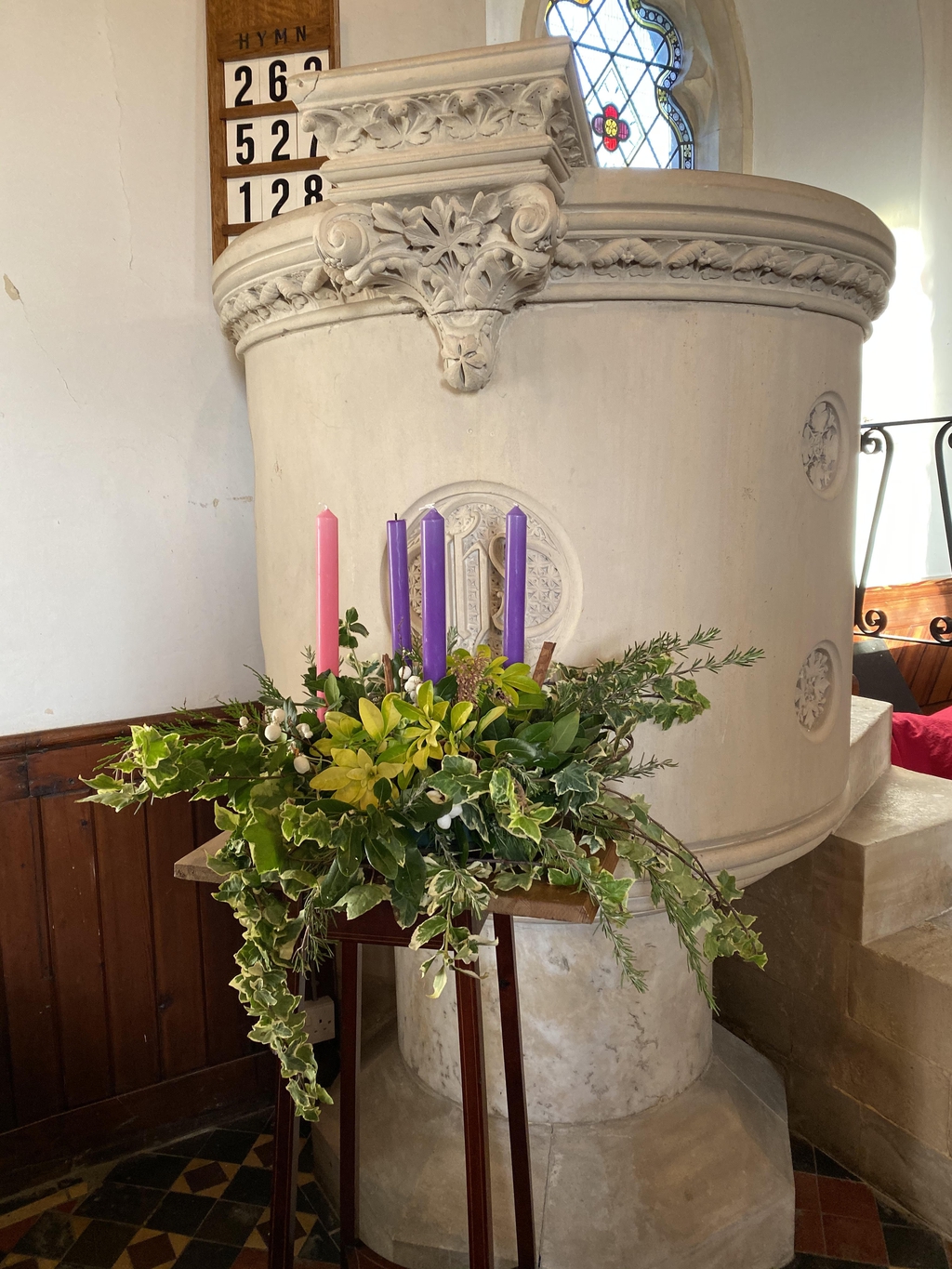 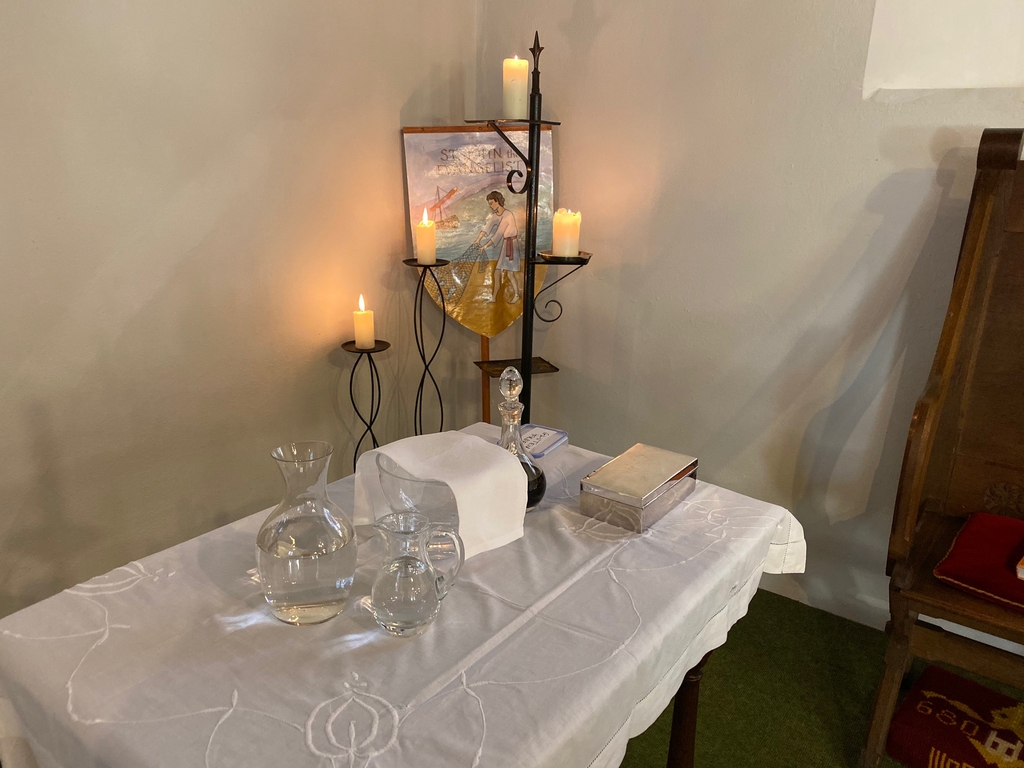 On 30th July 1872, Henry Workman’s new church in Charlton was opened. Workman was born in 1802 and when his wife died at a young age in 1847, he devoted his life to his work as a solicitor, as mayor of Evesham and to carrying out many philanthropic works. His good works in the town included the Workman Bridge and the Workman Gardens.

In 1865 he bought Charlton manor house and its extensive surrounding estate. He took on the role of a benevolent squire, providing support for his tenants and workers through investing in their educational, moral and religious improvement. He noted that attendance at the parish church at Cropthorne was low, only six out of 385 villagers regularly attending because of the walk up the hill. As a staunch Anglican he was also concerned about the success of the Baptist Chapel on Canada Bank in recruiting Charlton folk. He therefore determined to have a church in the village and in 1870, at his own expense, began the conversion of the medieval threshing barn in the manor house farmery. He employed the best stonemasons in the locality and also provided work for bricklayers who lived in the village. He appointed a curate for the new church, William Clifford and personally paid his stipend and that of his successors for the next ten years.

A service to celebrate the opening of the church took place on 30th July 1872, with the new curate for Charlton, William Clifford preaching to a packed congregation. His sermon was based on the text “God is a spirit and they that worship him must worship him in spirit and in truth”. His sermon was very much based around encouraging villagers to attend the new church, but his ending was " Above all ask God to aid you to determine that by his loving help you will make your hearths and homes his temples in which the sacrifice of prayer and praise and of holy and consistent living, shall be daily offered". Hymns 164 and 166 from Hymns ancient and Modern were sung.

This was followed by a lunch for 350 people in a tent erected in the field behind the manor house at which rounds of beef, vegetables and huge plum puddings were consumed, washed down with plentiful beer and cider. Another service took place in the evening, again to a full church, after which the tent was again filled with villagers who were entertained by Workman with a splendid tea. This event coincided with Workman’s 70th birthday and also the opening of a new in Charlton, replacing the ford across the brook at the bottom of Canada bank. Henry Workman later added the Schoolroom and the Vicarage.

The church was linked with St. Michael’s Church, Cropthorne, in a united benefice in 1923 before both parish churches became part of a wider united benefice with churches in the villages of Fladbury, Hill & Moor and Wyre Piddle across the River Avon in 1998.

Following a serious fire in the church in May 1985, the village community responded positively and the repaired church was rededicated in November 1986.

This restoration and subsequent major repair work demonstrated the strength of the church community.

There is an adjacent former ‘school room’ available, with toilet facility and kitchen, approached from the church through a ‘community garden’ created as a project between the church and village communities.

The church in Charlton is a central part of the local social events in the village, especially in connection with events to raise funds for the church and the Old School Room which jointly support each other.