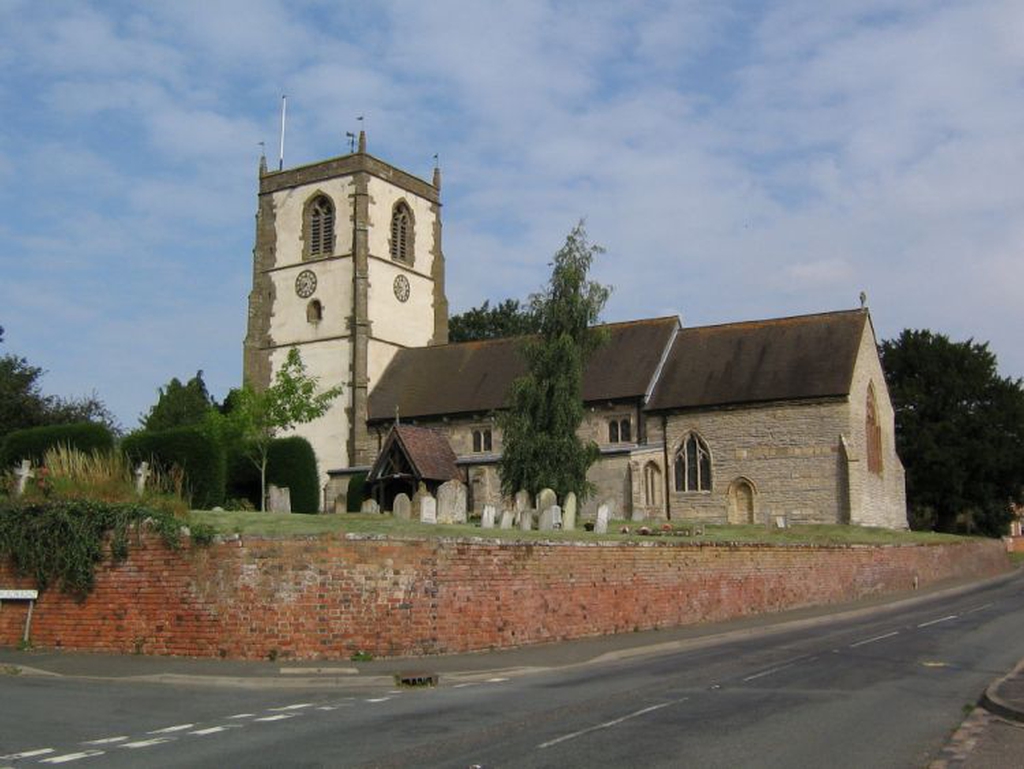 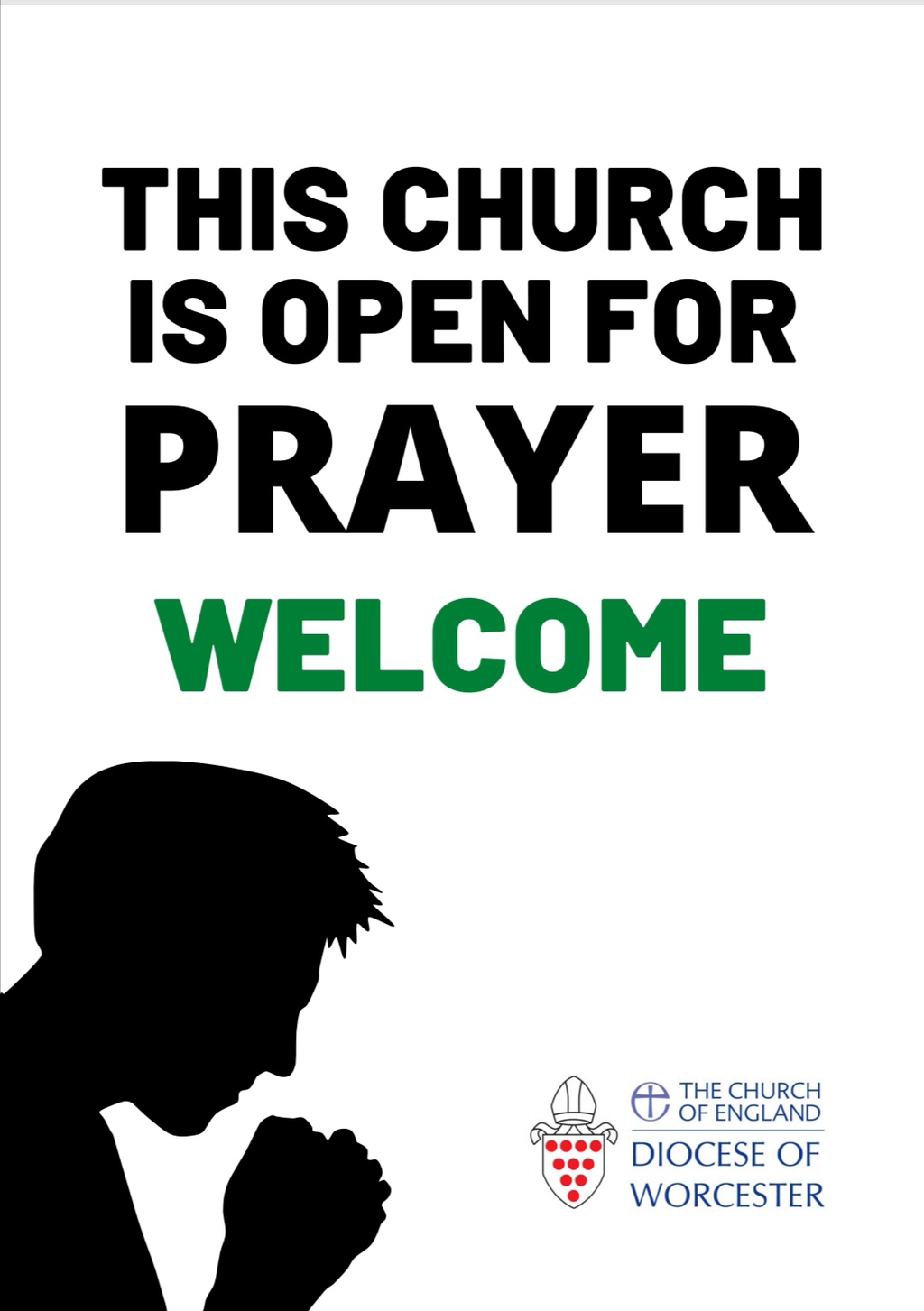 We are a community-oriented church with a worshipping calendar which has something for everyone:

The story of St Kenelm – Legend or Truth?

Kenulf, King of Mercia (an ancient kingdom which included this part of England), died in 819 A.D. He had a seven year old son, Kenelm, and two daughters, Quendryda and Burenhilda. The young prince was entrusted to the guardianship of Quendryda, his elder sister. She was an avaricious person and soon after the King's death she, and her lover, Ascobert, murdered Kenelm at a place called Cowbach whilst on a hunting trip in the Clent Hills (about 16 miles/26 kilometres North of here) so that she could claim the throne. When the hunting party returned to Winchcombe, which was the family seat, Quendryda announced that Kenelm had disappeared without trace. This was treated with great suspicion. The Pope became aware of the affair and despatched messengers to Wilfred, Archbishop of Canterbury, to investigate. The boy's body was eventually found alongside a bloodstained sword which had been used to decapitate him. Once the body had been disturbed a great fountain gushed forth and for centuries afterwards pilgrims celebrated this as a Holy Well where many miracles were performed. The boy's body and search party rested at this Church overnight during their journey back to Winchcombe. When they entered Winchcombe it was reported that Quendryda's eyes fell from their sockets and she died soon afterwards. Kenelm's body is buried alongside his father in Winchcombe Abbey.

A Short History and Guide is available from Jeff Smith at £3.00 including post and packing within the UK. Please see Contacts page for email etc. Overseas enquirers should ask for a quote to take account of extra postage. The A5 sized Guide has been prepared by the late Mike Wall, a keen local church historian, and consists of some 19 pages illustrated with black and white photographs.

Ancestry enquiries: All but the most recent church records can be accessed at

Mr E H Sargeant produced a very useful limited edition book in 1950 entitled “The Parish Registers of Upton Snodsbury in the County of Worcester 1577 – 1837 arranged alphabetically”.  It summarises in name alphabetical order most recorded Baptisms, Marriages and Burials between the above years in Upton Snodsbury St Kenelm’s Church. This book is available to be viewed as part of the collection of county records.

Some help (headstone memorials & general guidance etc) can be provided locally if you email us directly: