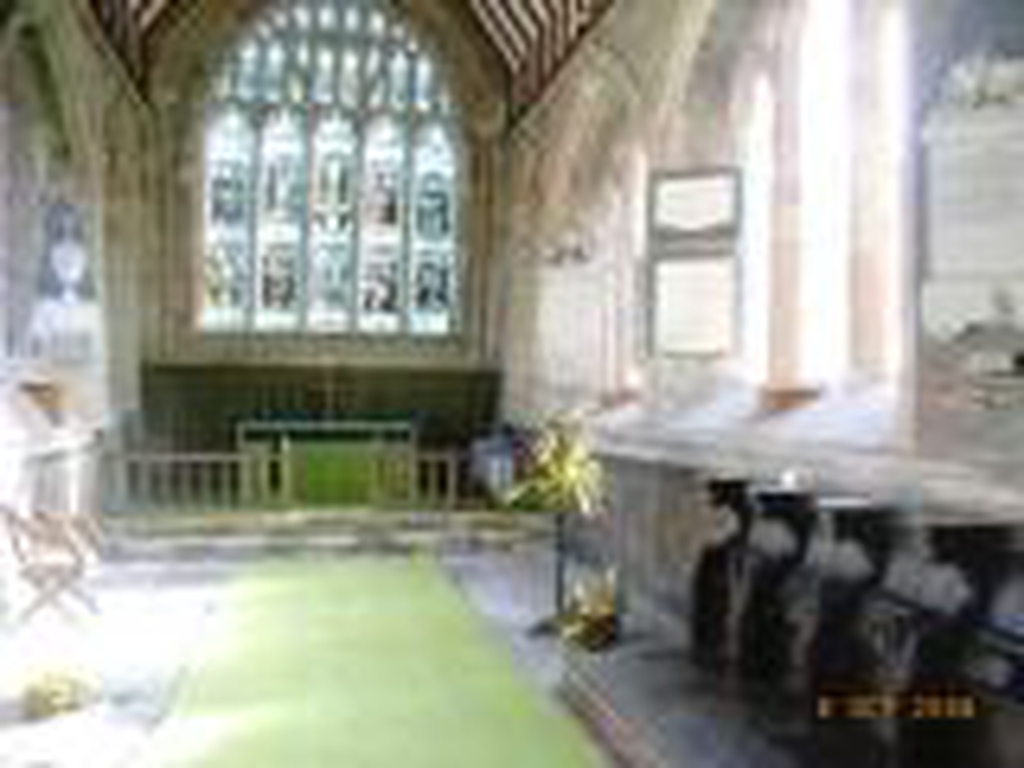 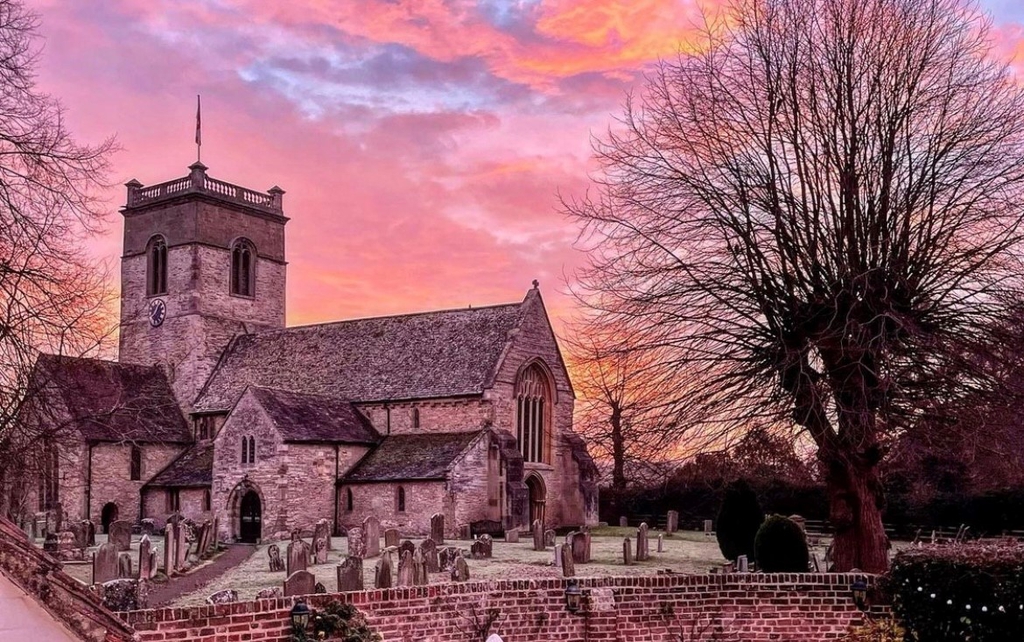 St Mary
Services and events
News and notices
About us
Find us
The Cross, Ripple, Tewkesbury, GL20 6HA Ripple Worcester
Get in touch
01684 591241
Facilities
More information
Edit this Church

St Mary's is the biggest medieval church in Worcestershire. The tower, transepts, nave and aisle date from the late 12th century and represent the transition from Norman to Early English architecture. The chancel was rebuit in the 13th century and has fine lancet windows and a superb collection of 15th century misericords, carved locally and depicting seasonal village activities. The west window is by Charles Eamer Kempe and there is also a memorial window to Brigadier Peter Young, the Founder of "The Sealed Knot". Simon Jenkins thinks this is one of England's 1000 best churches.