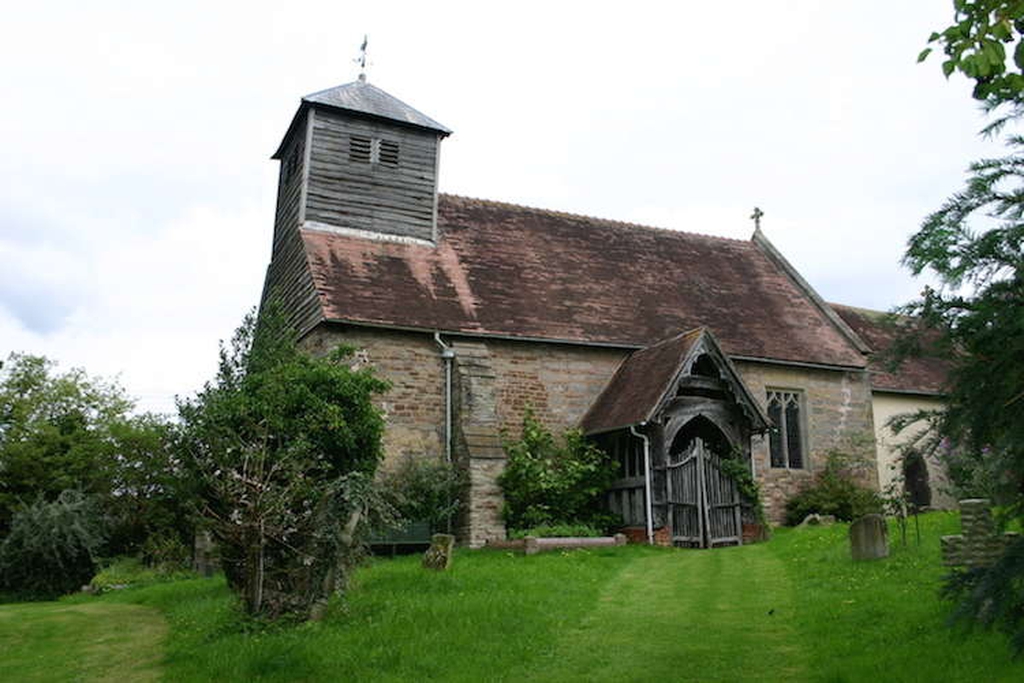 St Andrew, Stockton-on-Teme
Services and events
News and notices
About us
Safeguarding and Help
Find us
Stockton-on-Teme Worcester
Get in touch
01299 890 100
Facilities
More information
Edit this Church

Dating back to the twelfth century, it is believed that the Norman church of St Andrew's, with its fifteenth century oak porch, has Saxon origins, shown by its unusual circular graveyard. The church boasts many medieval features, including a rare 'squint' between the main part of the church and the altar area, which allowed the congregation to glimpse what was happening at the altar. There are also two interesting carvings of the Hereford School.