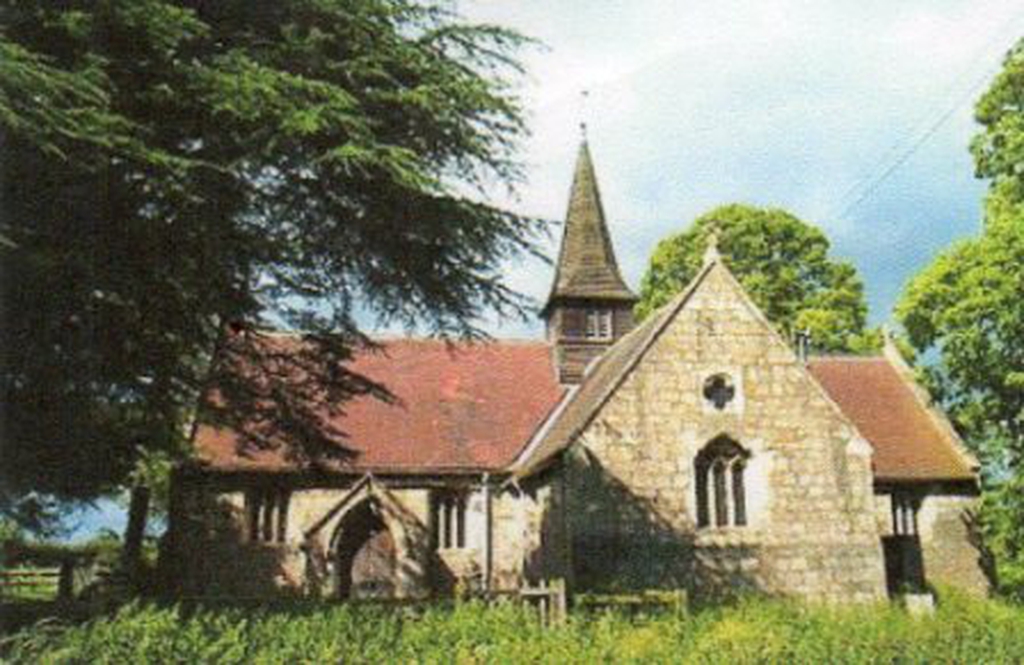 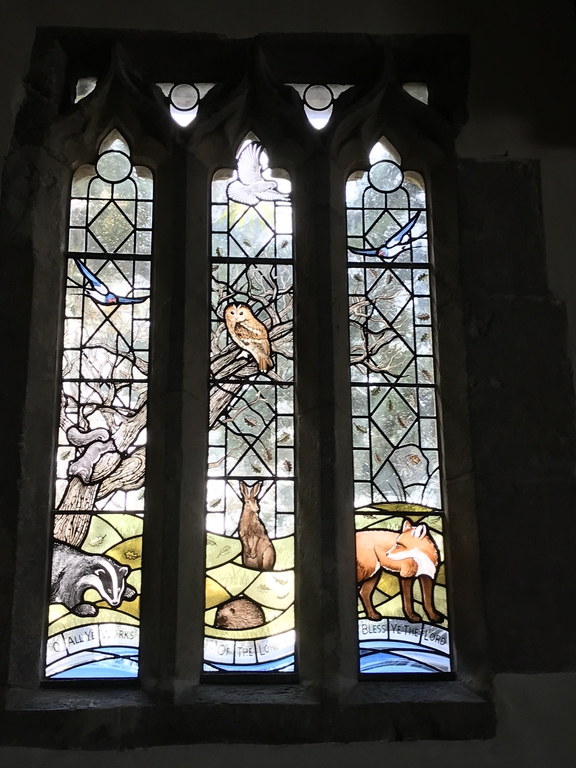 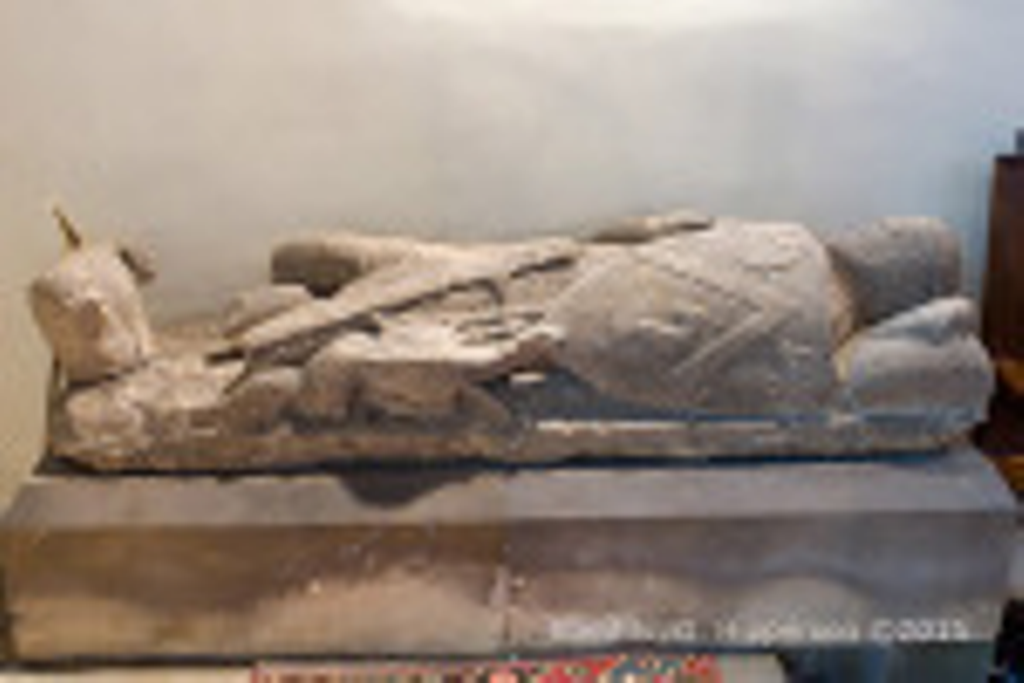 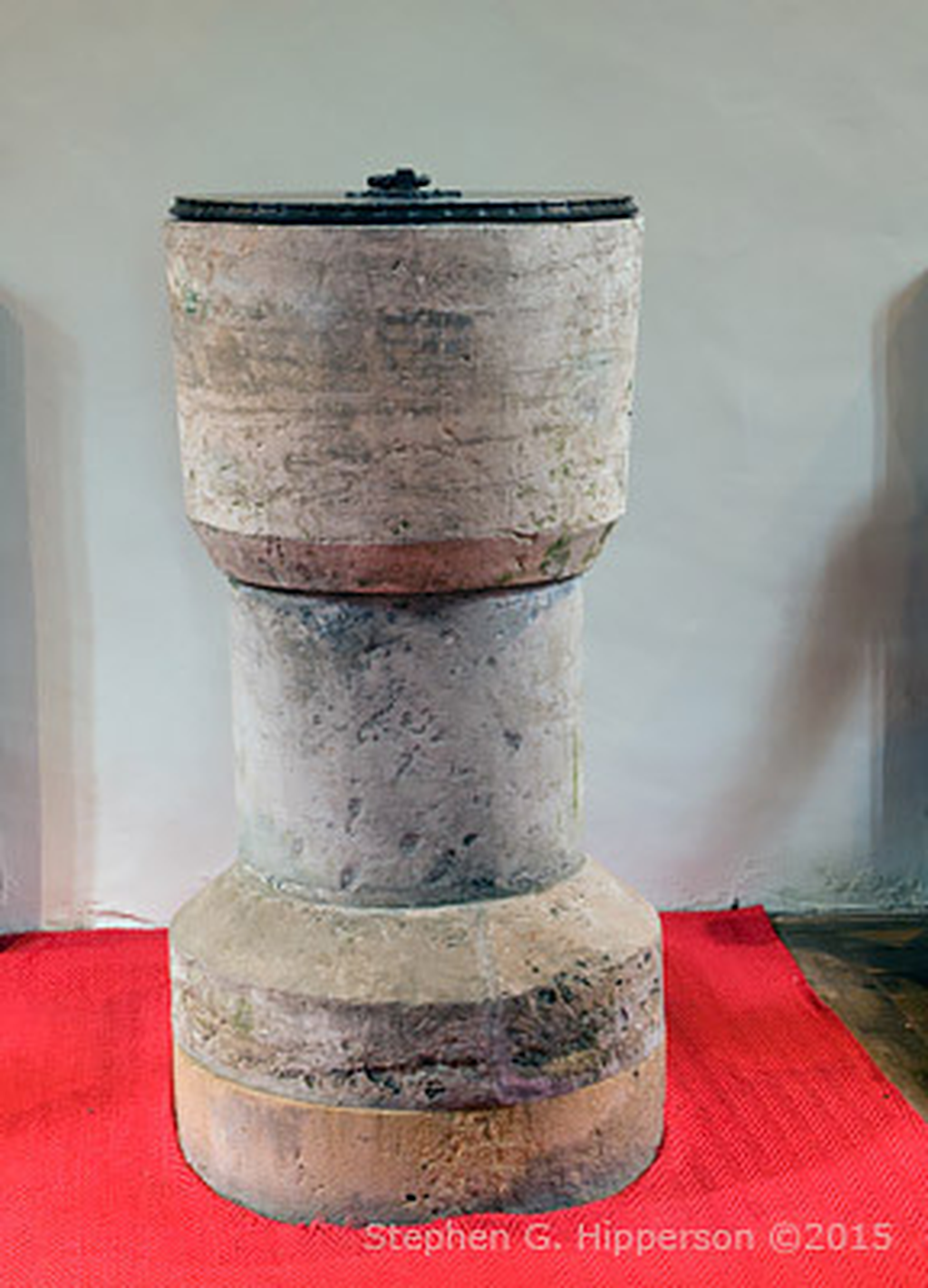 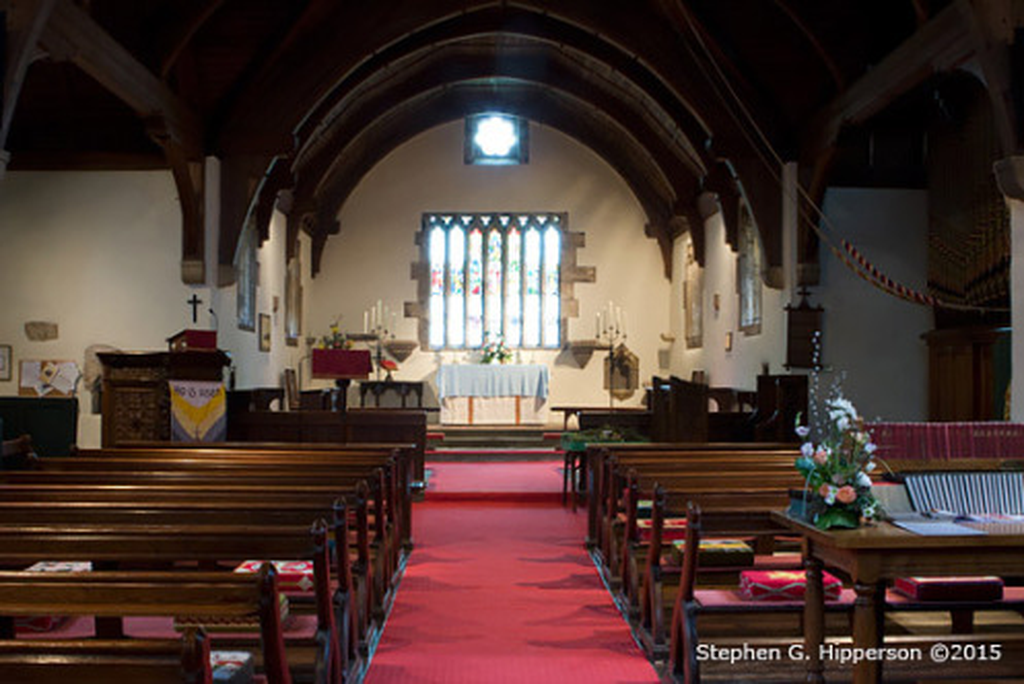 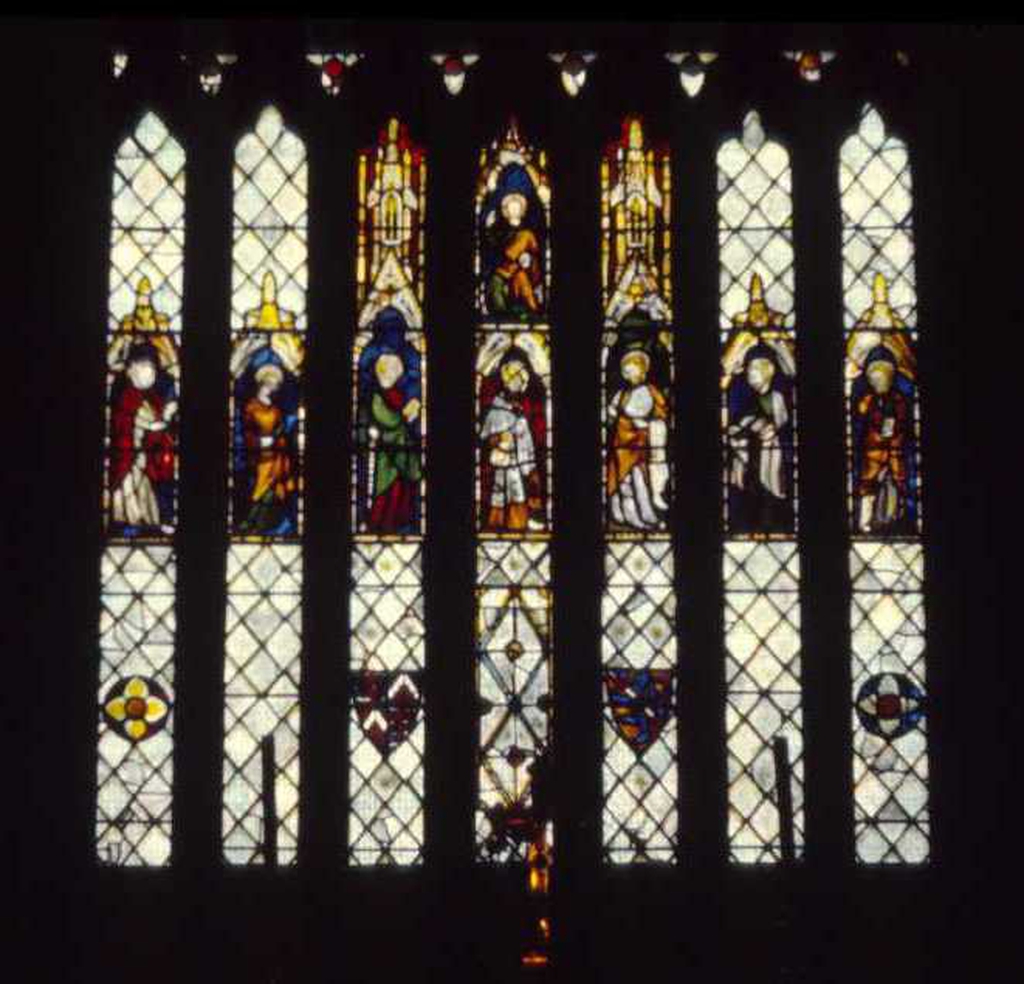 We are a village church just outside York and at the edge of the village of Acaster Malbis which fronts the River Ouse and to which holiday makers come in Summer.

Most of our services are traditional in form and all are accompanied by our pipe organ.  Each February we hold our Plough Service at which a new born lamb is blessed and a former hand drawn plough is brought into the church.

The Romans had a settlement here and after the Norman conquest the D’Acaster family built a church around 1100.  The Malbysse family came to England with  William the Conqueror and the two families of D’Acaster and Malbysse were united in marriage.  Richard Malbysse, known as  “Mala Bestia”, was fined £40 for his part in the infamous massacre of the Jews in Clifford’s Tower in 1190.

The present cruciform church, with its recently restored wooden spire, was built in the first half of the 14th century.  The East Window contains some of the finest 14th century stained glass in England and is attributed to Master Robert, whose masterpiece is the West Window of York Minster.