Church of England Diocese of St.Edmundsbury & Ipswich Aldringham with Thorpe

A History of St Andrew's - The early days 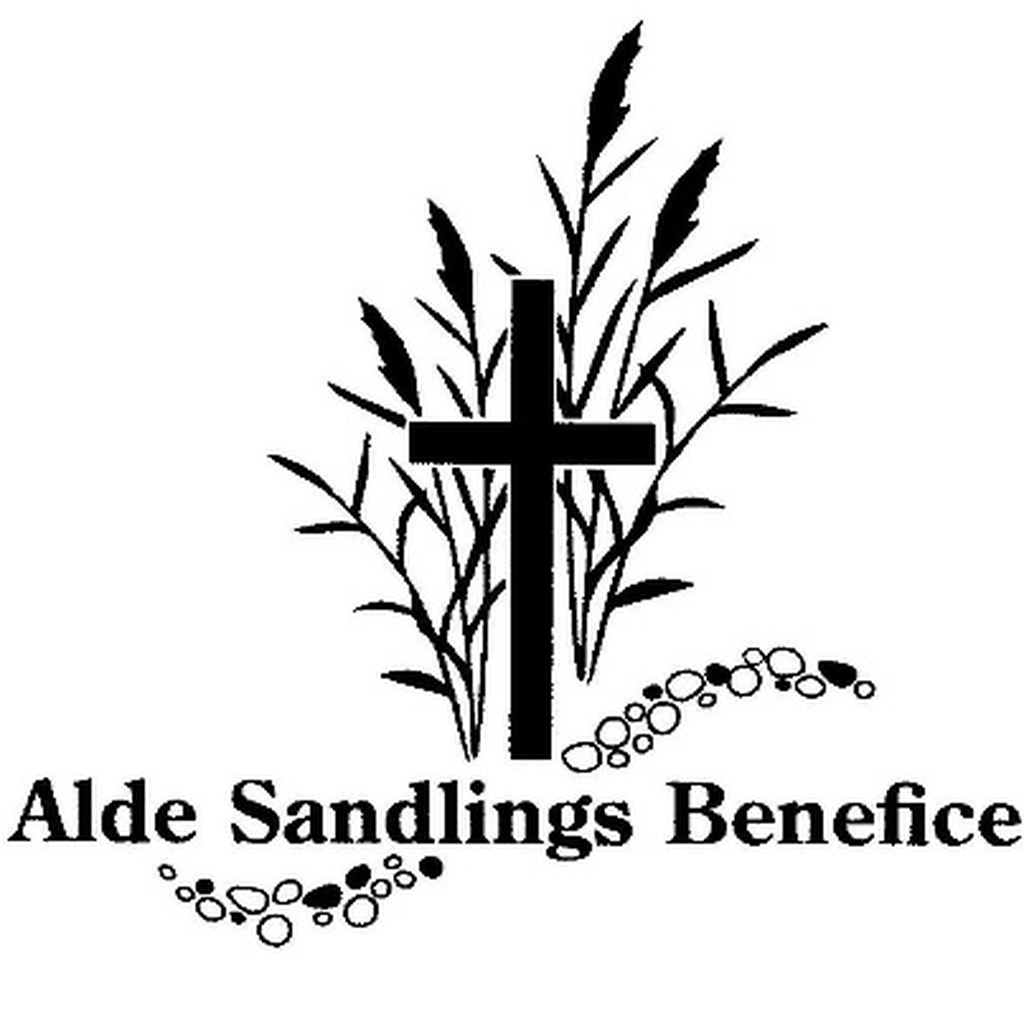 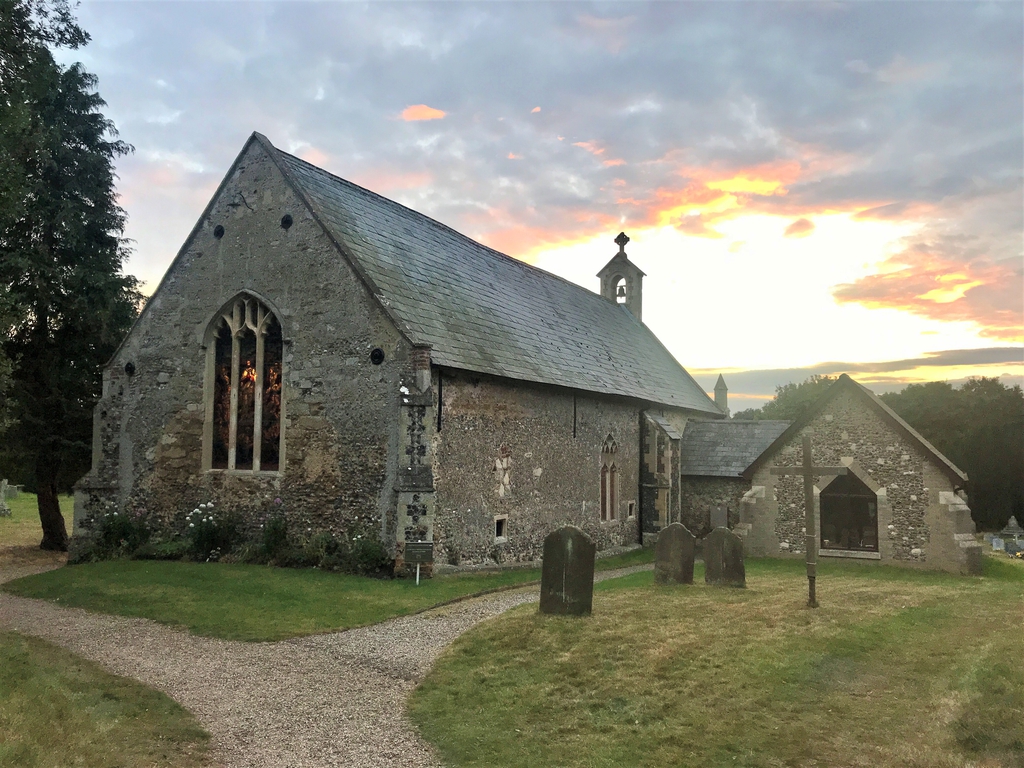 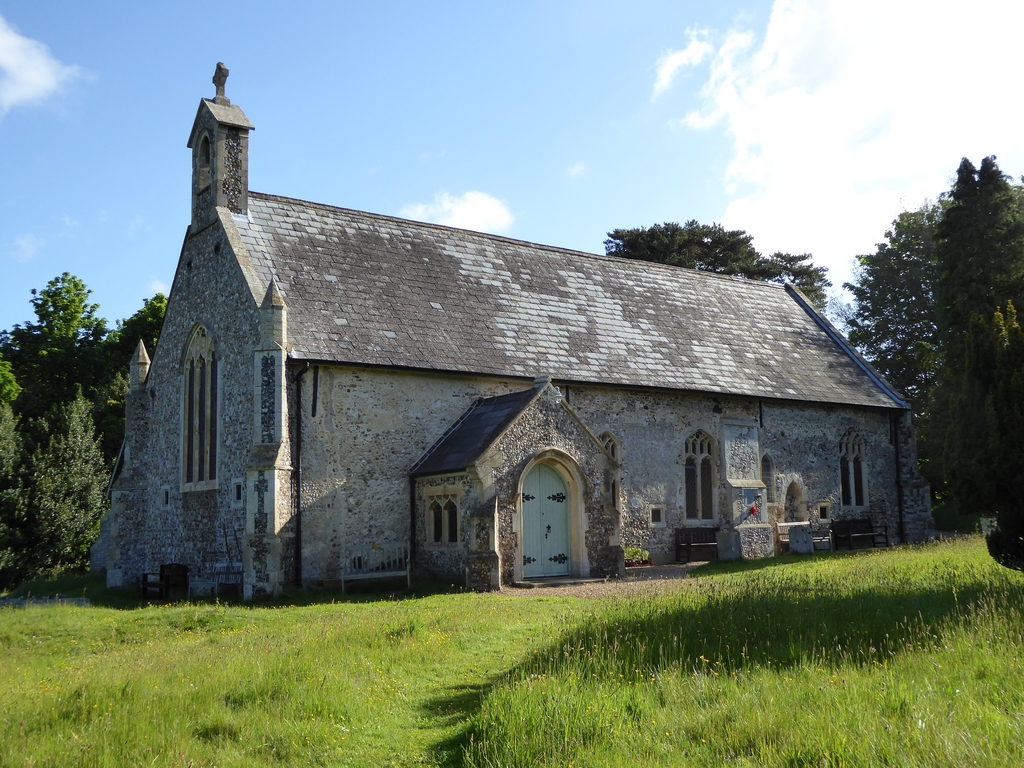 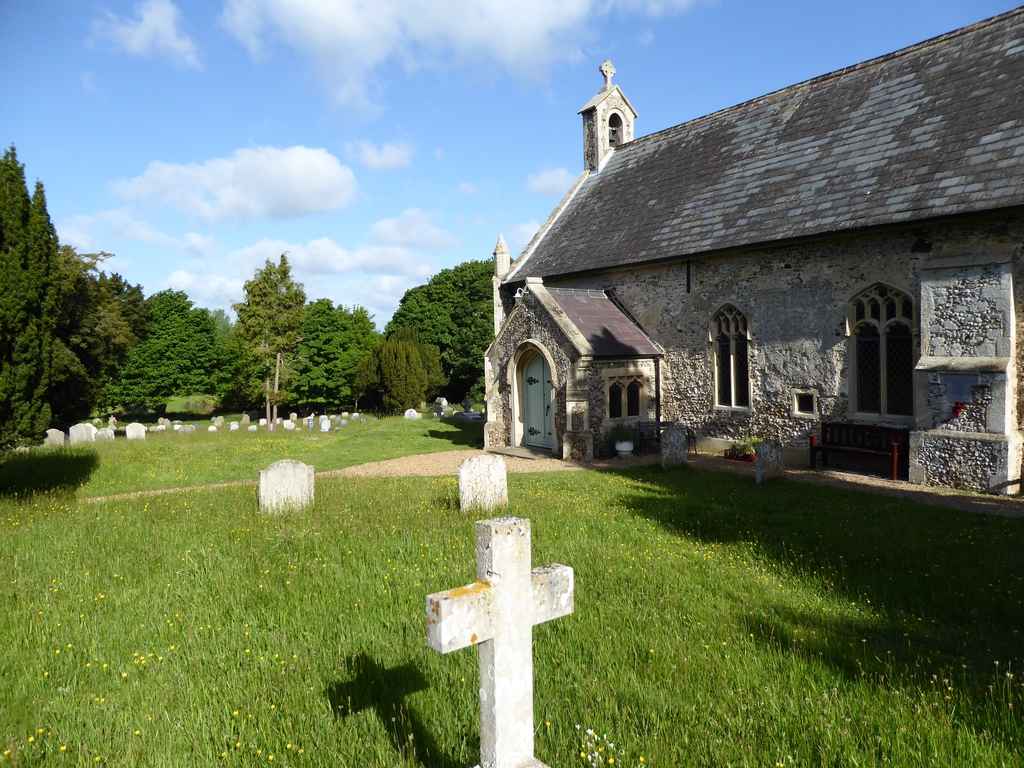 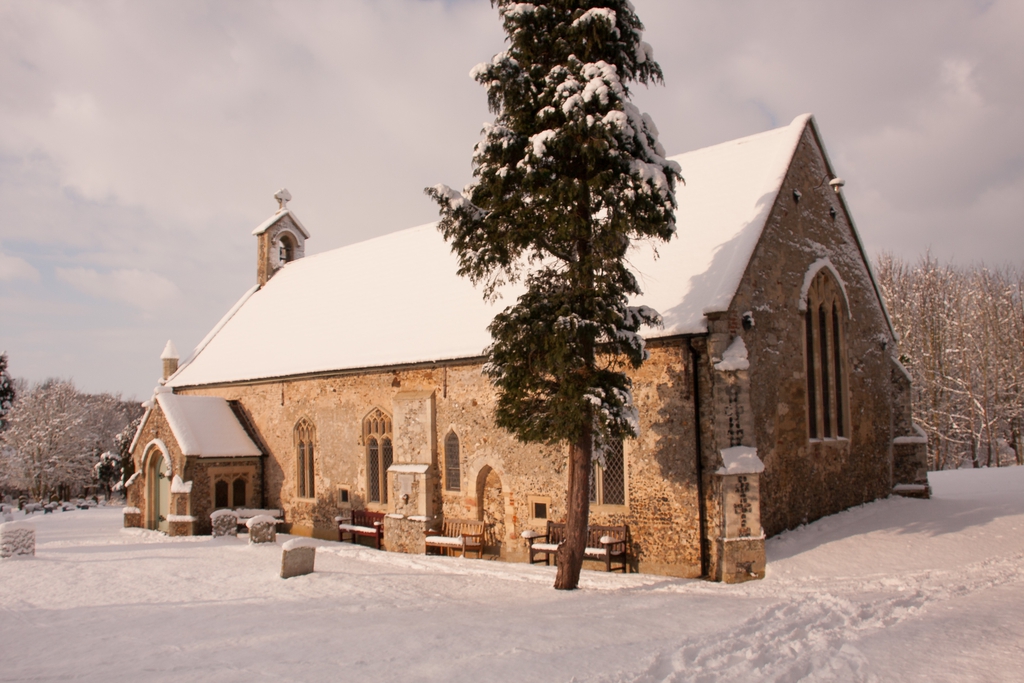 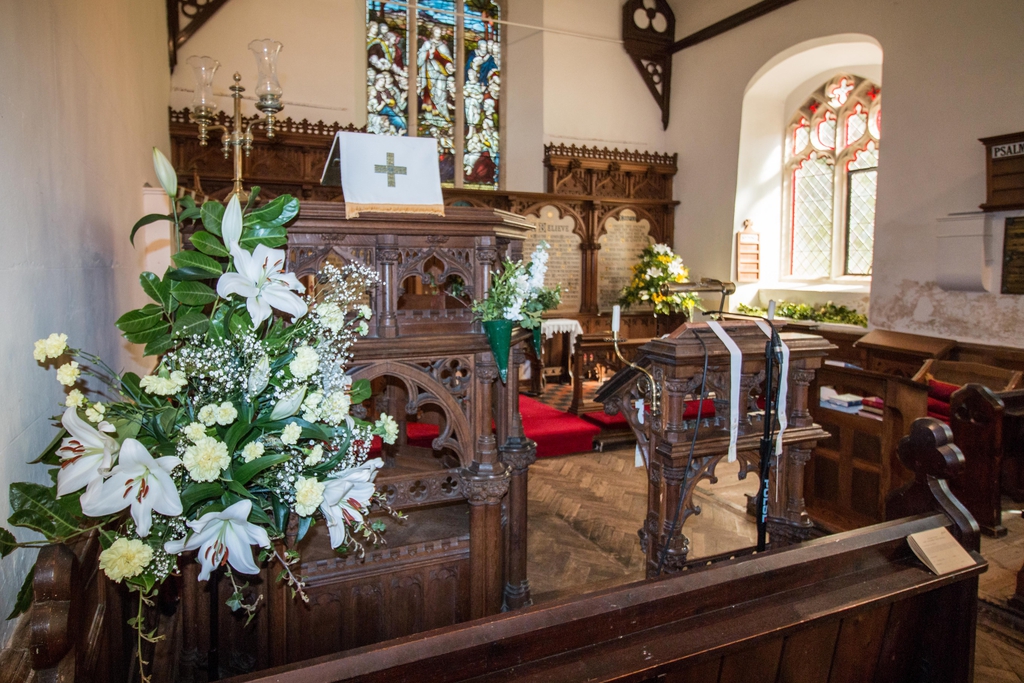 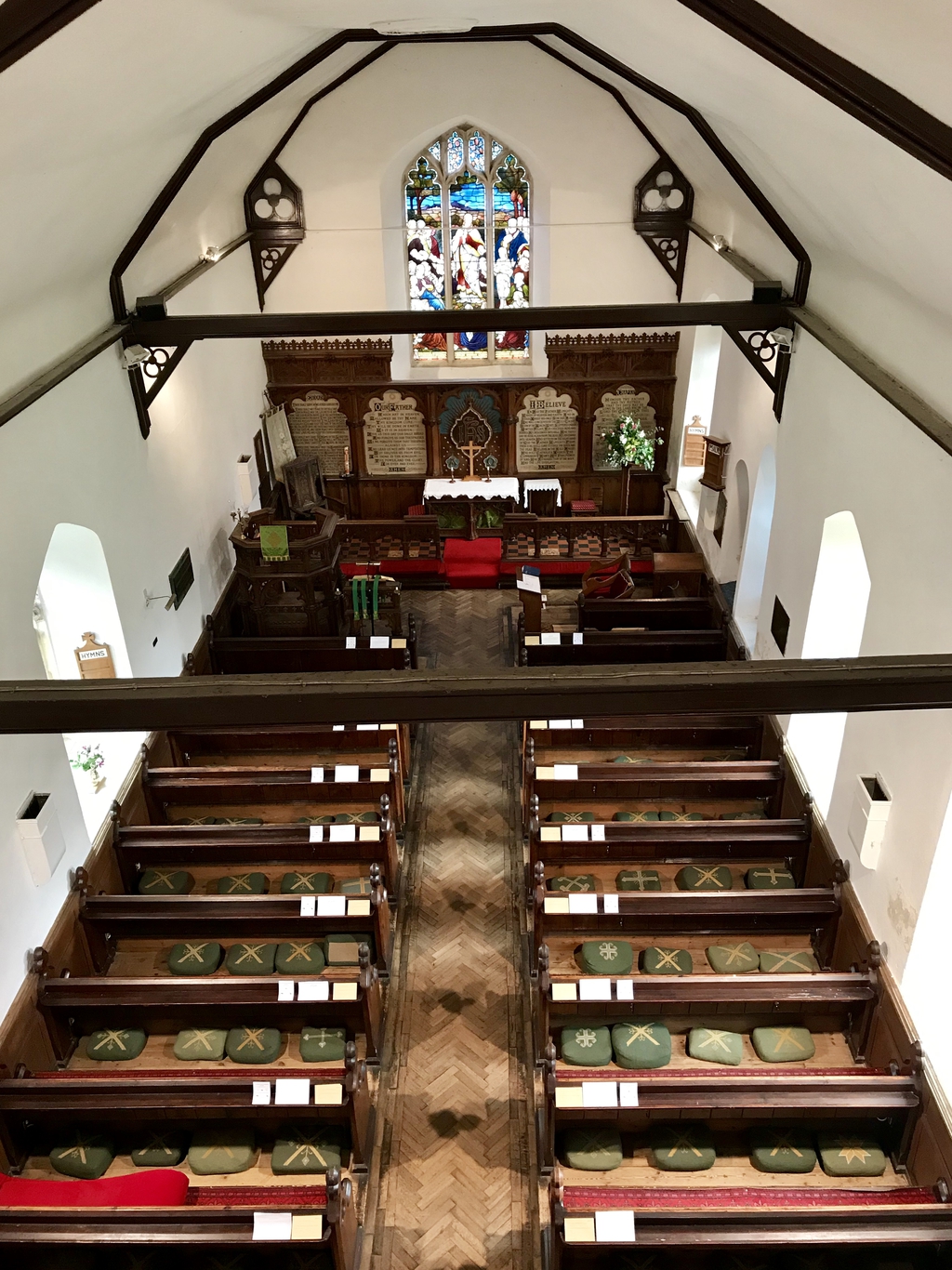 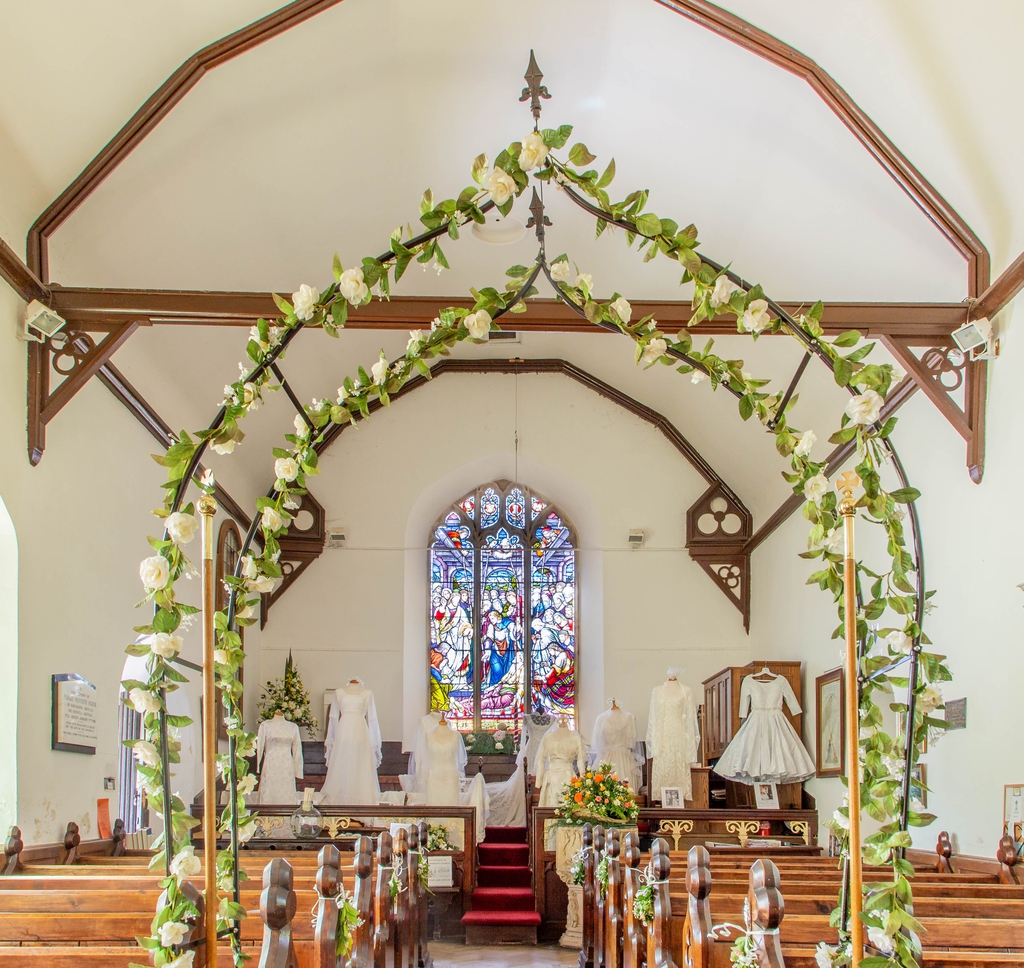 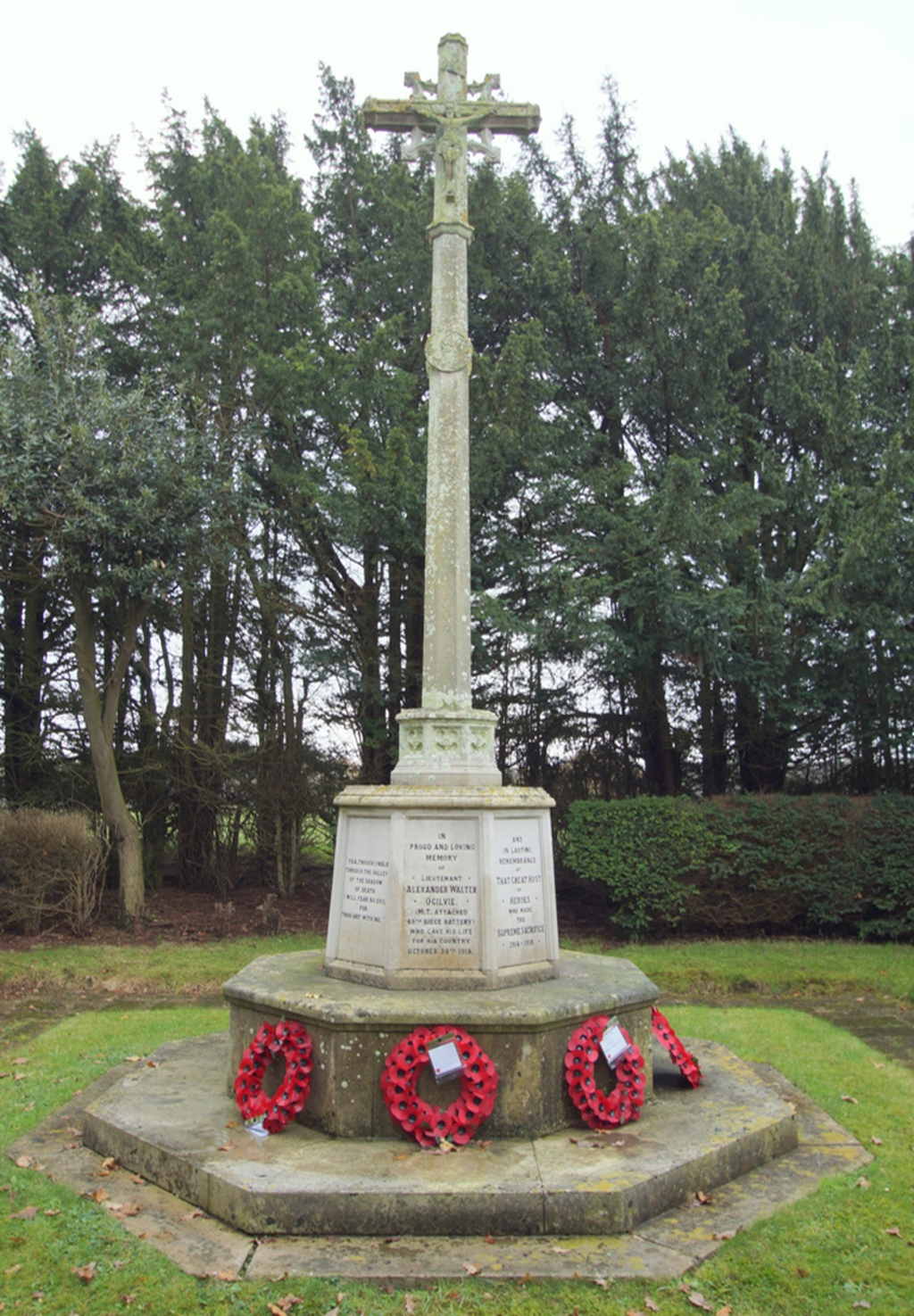 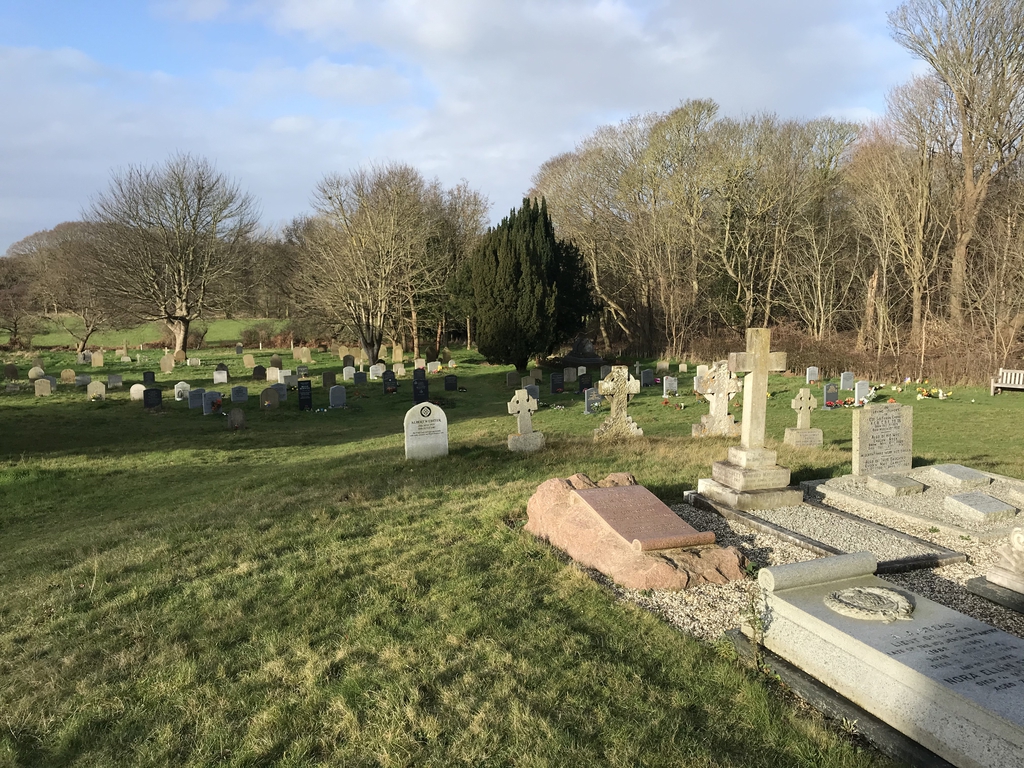 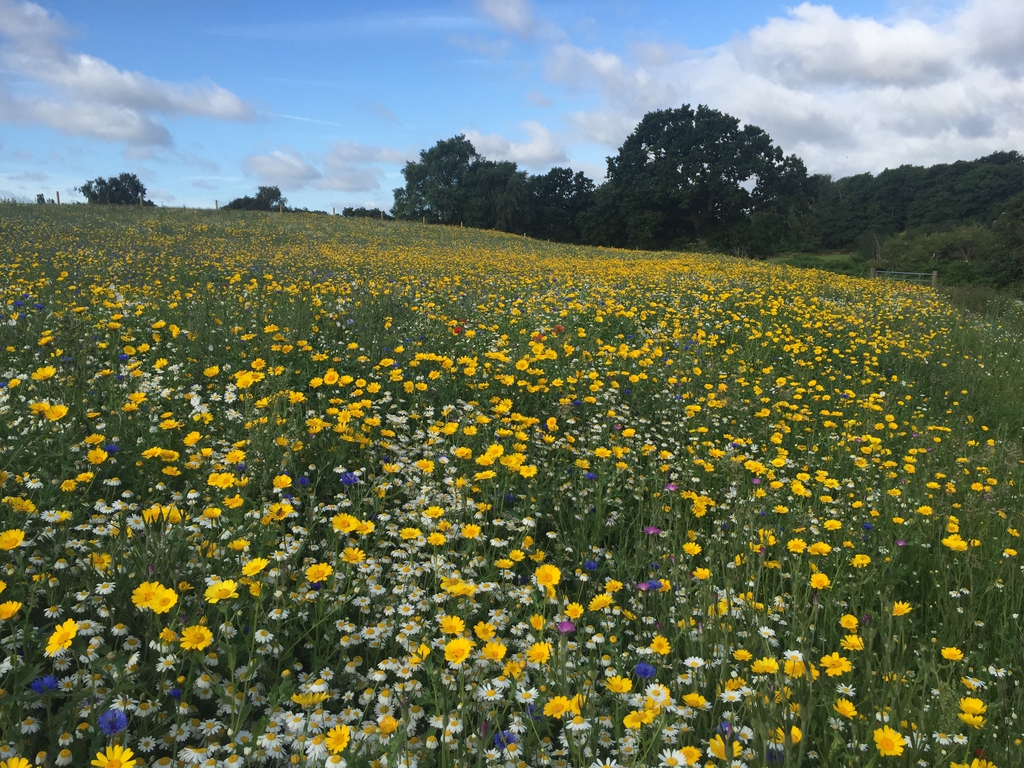 A History of St Andrew's - The early days

A fascinating history of the foundation of St Andrew's directly relating to the murder of Thomas Beckett, Archbishop of Canterbury in 1170, researched and written by David Gordon, Treasurer to St Andrew's Parochial Church Council

December 29th 2020 marked the 850th anniversary of the murder of Thomas Becket, Archbishop of Canterbury, in Canterbury Cathedral on 29 December 1170.

Had it not been for Covid restrictions we would probably have held a service in Aldringham church to mark this anniversary, given that it is a most significant event in the history of Aldringham church.

The catholic church, headed by the Pope in Rome, had authority separate from that of the state and King Henry II wanted to change this. He wanted the power! When he appointed Thomas in 1162 he thought that he had the man to change things and to bring the church under the king’s control. But Thomas had other ideas. As Archbishop he saw his duty as being to protect the church from any earthly authority. Matters came to a head in 1170 when Henry, in France at the time, lost his temper and said ‘who will rid me of this pestilential priest.’ Four of his knights took him at his word, travelled back to England and did the deed.

But this was not good news for Henry. People regarded Thomas as a martyr for the rights of the church. Pilgrims started to visit his tomb and the Pope put further pressure on Henry when he declared Becket a saint in 1173.

And Henry’s enemies took advantage of the situation. Even his wife plotted against him and encouraged their two sons to rebel against him in an alliance with his enemies, the kings of France and of Scotland who launched invasions of his lands.

Henry decided that he had to make penance for the murder of Becket and in July 1174 he walked barefoot into the city of Canterbury, prostrated himself before Becket’s shrine and spent the night in prayer.

Henry was thus preoccupied and had to send his trusted knights to deal with the Scottish invaders. The English force of 400 knights was led by Ranulf de Glanvill and the Scots were defeated at the battle of Alnwick (in Northumberland) on 13 July 1174. The very day that Henry was in Canterbury praying.

Now Ranulf was a local lad. Born at Stratford St Andrew, he married a local lass, Bertha, daughter of the lord of the manor of Parham. And with the marriage came a marriage dowry of land at Butley. Another consequence of the murder of Thomas was the practice of founding monasteries. And Ranulf founded Butley Priory on his land at Butley in 1171.

The defeat of the Scots started the end of the rebellion and Henry had a great deal to thank Ranulf for! So he gave him a present. A vast tract of land in Suffolk - the manor of Leiston - stretching up the coast from Thorp to Minsmere and inland to Theberton and Leiston. And it included Aldringham church. So the advowson of our little church passed to Ranulf. At that time it was probably more a chapel than a church, likely a modest wooden building. Ranulf immediately passed the advowson to his newly founded priory at Butley and so, very briefly, Aldringham was in the care of Butley priory.

Ranulf decided that he would use Henry’s present to found another monastery and so in 1183 he established Leiston Abbey, not on its present site but in the marshes at Minsmere. And he gave the whole of the manor of Leiston to the Abbey including the advowson of Aldringham church which was transferred from Butley priory in 1185.

Thus started a period of 350 years during which Aldringham church was in the care of Leiston Abbey and during which time the present church building was built. This only came to an end with the dissolution of the monasteries by king Henry VIII.

Murdering an archbishop has unexpected consequences!