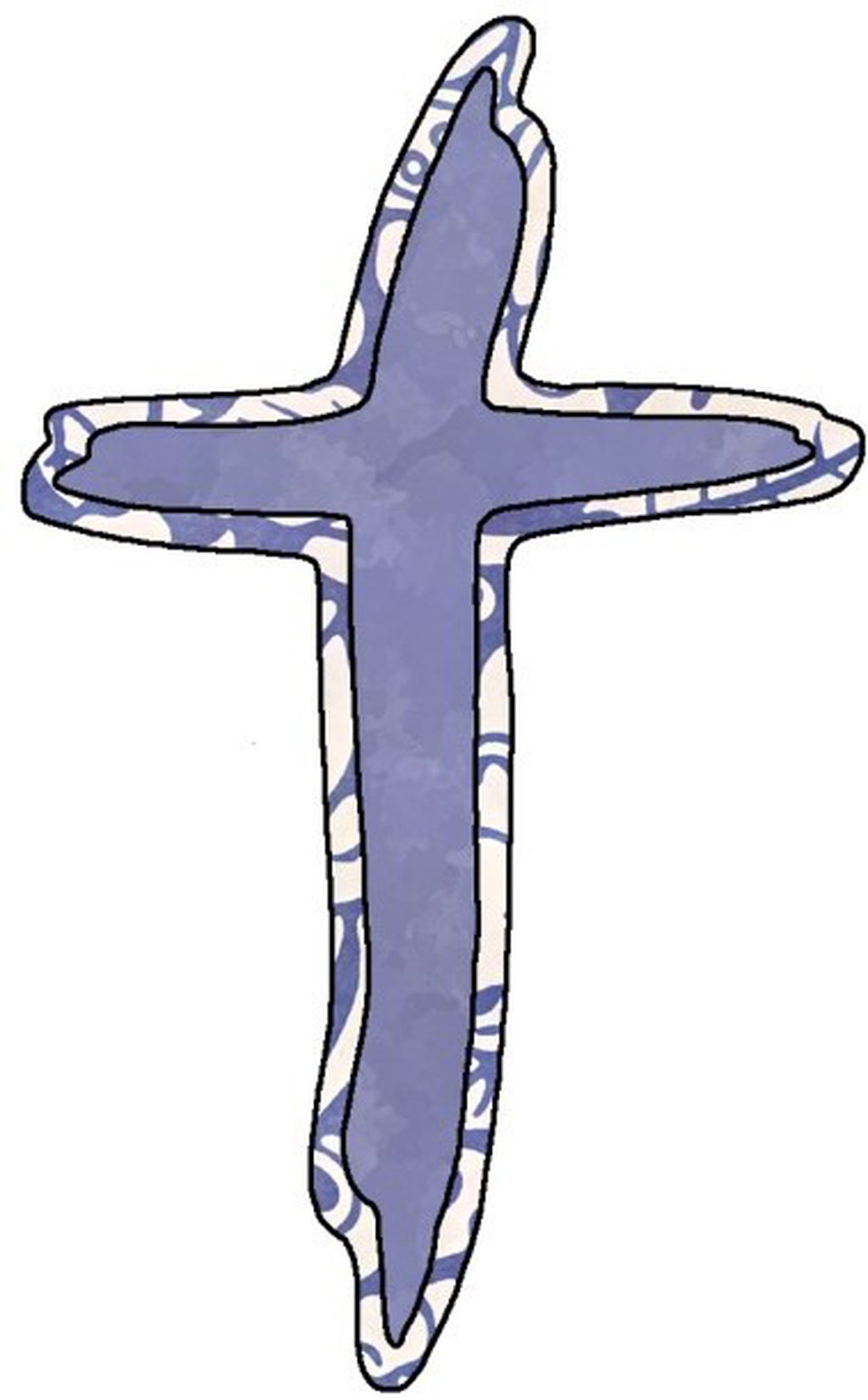 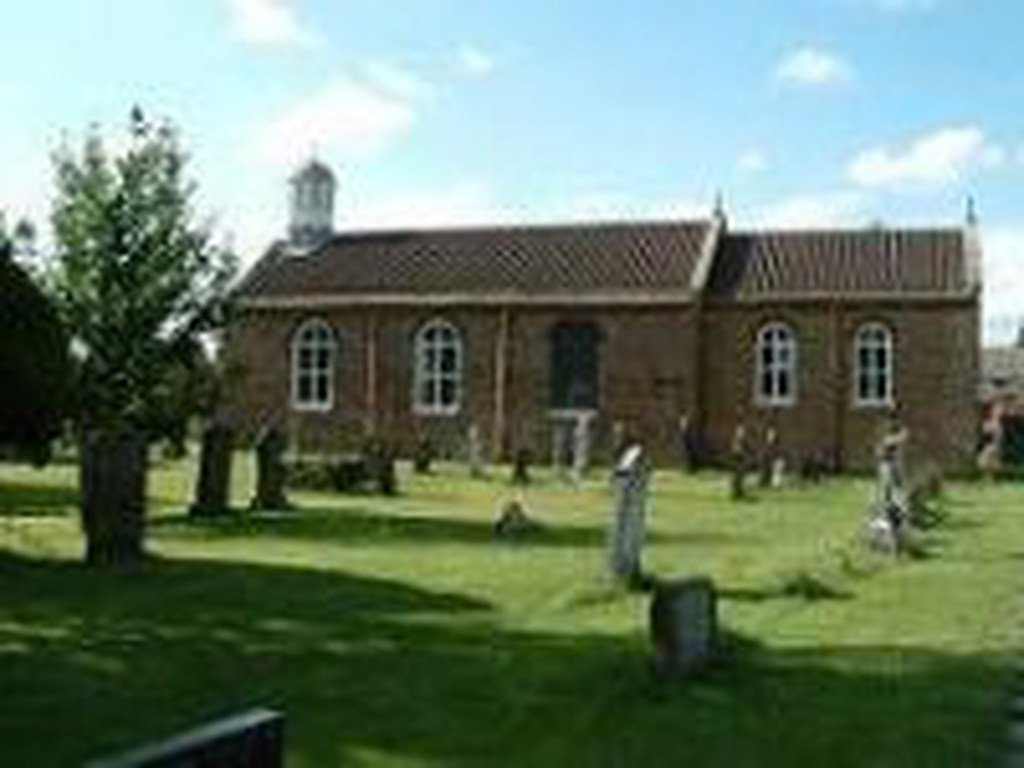 Until Victorian times, Barlby was part of the parish of St. Mary, Hemingbrough, (Hemingbrough church spire can be seen from Barlby and Osgodby). There was a chapel of ease from 1481 which fell into such decay that by 1778 it was considered unsafe to enter. The old building was demolished and a new nave completed by 1780. Because of a growing population the chancel was added in 1895 when it became the Parish Church of All Saints , Barlby.

The building is a plain "two-box" Georgian design with the nave and the chancel built of brick. There is an attractive painted wooden bell turret which houses two bells: one dated 1704 and the other 2000 ( to mark the New Millennium). Two stained glass windows depict the Ascension (East end) and the Crucifixion (South side) and the font (probably from the ancient chapel of ease) was set up on a metal base in 1995.

The church was improved with the addition of a kitchen and flexible seating in 2009. There is a sound system and a toilet.

Our usual service time is 10.30 on Sundays - refreshments are served after each service.