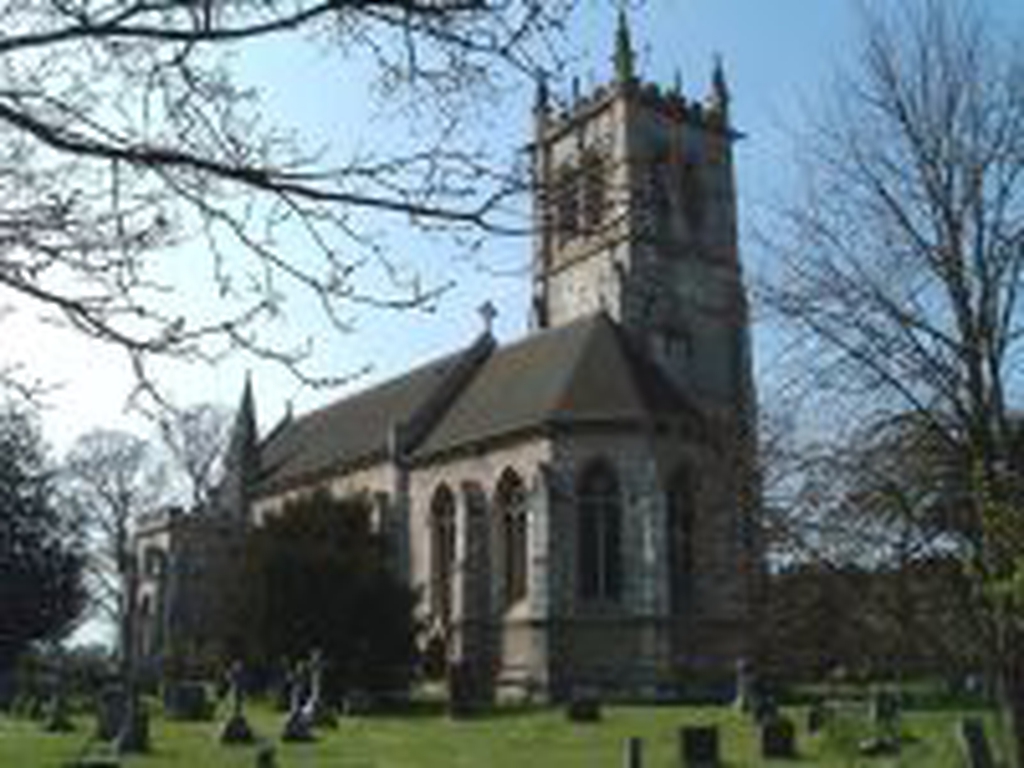 St Helen was the mother of Constantine the Great, who was proclaimed Emperor by the Roman Army in York in 306 AD.

1252 records show that there was a medieval church of St Helen situated on the west side of Escrick Hall. In 1781, by a private Act of Parliament, the site of that church was granted to Beilby Thompson to further his plans for improvements to the surrounds of the Manor House, on condition that he built a new church elsewhere. In consequence, the church and rectory were demolished and replaced by an ice house, and a new church was built on the present site.

The church was designed in the classical style and was constructed of brick with stone quoins and dressings, and was consecrated in 1783. This church was replaced in 1857 by a stone church built in the Gothic curvilinear style and was designed by Francis Cranmer Penrose, architect and surveyor to St Paul’s Cathedral at a cost of £26,000. The money was contributed by the Reverend and Hon. Stephen Willoughby Lawley together with the second Lord Wenlock and members of the family in memory of the first Baron Wenlock.

The first stone was laid by Beilby, third Baron Wenlock in 1856 and the new church was consecrated by the Archbishop of York, Thomas Musgrave, on 1st July 1857