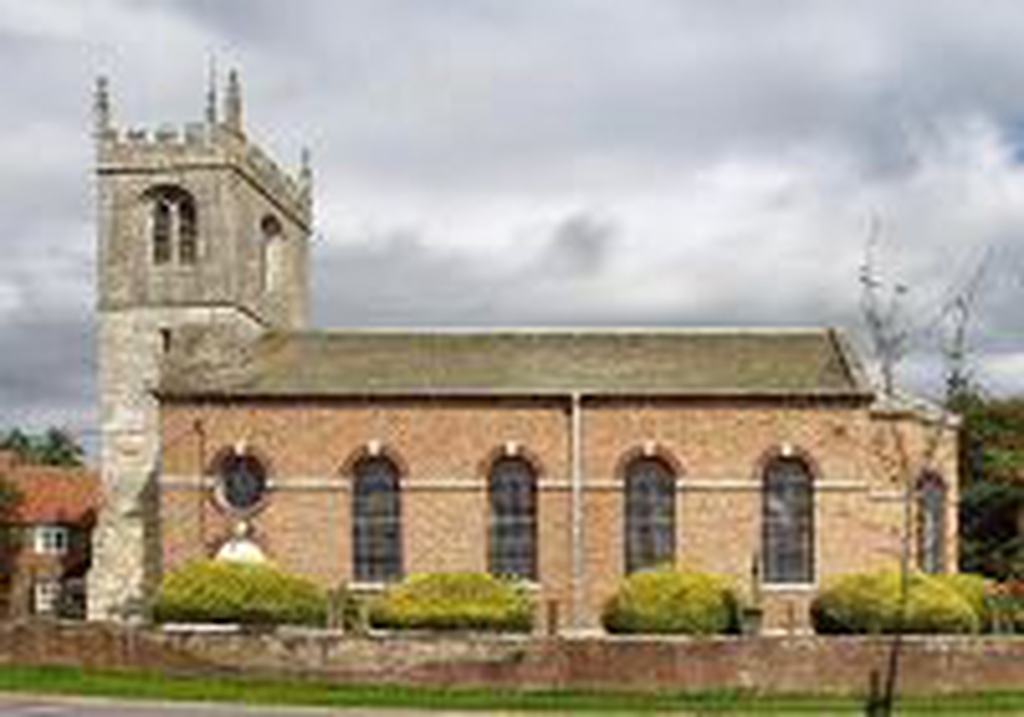 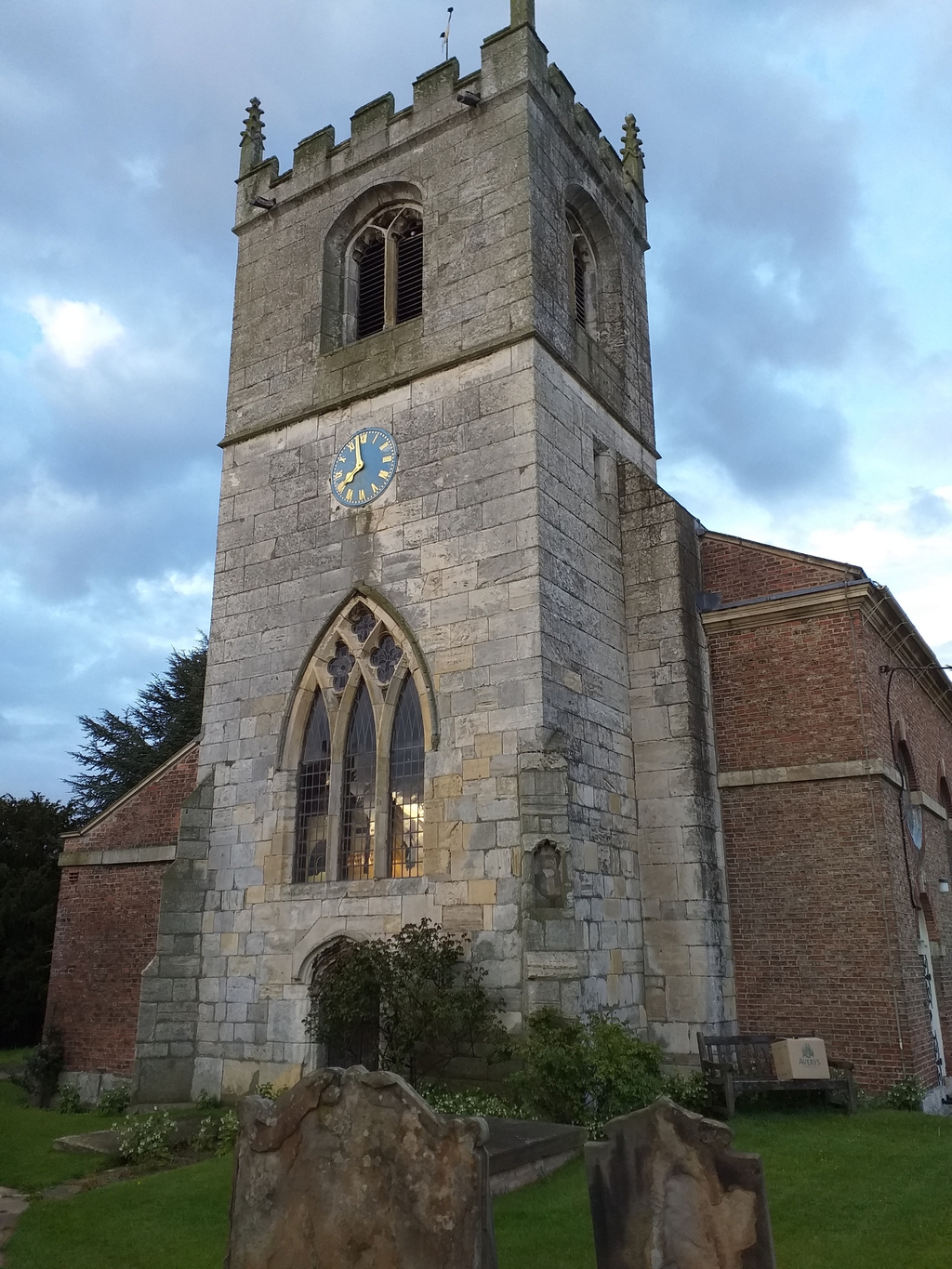 Church website           www.wheldrakechurch.org.uk   -   for details of services and activities (click under 'Other links' on the right of this page)

We are a part of the Derwent Ings benefice, alongside the churches in Thorganby, Elvington, Sutton upon Derwent and East Cottingwith.

Our Church is different from many that you will visit. The main part was built in 1778-9; only the tower is medieval and nothing remains of the Church of Conquest days. The 14th century tower represented by the smaller stones, was rebuilt in the 15th century, much larger blocks were used; the tower doorway and windows have later medieval flattened arches. Some show masons’ marks; they have not been linked with marks elsewhere. Village tradition is that the former
Church was burned down; the written record says that the Church had become ruinous. May our Church never again become like that! Basically, the main part of the Church is a large Georgian room with an apse at the eastern end. When first built the windows were multi-paned and wooden framed – the vestry window, visible outside in the NW corner, shows this style. Box pews, some of them private to the more prosperous village families, ranged down N and S walls, with a double row down the middle; there was a gallery over the tower end. The pulpit was between the middle windows of the N wall. The medieval (?1300) font was replaced by one of a slender Georgian style, which is now in the garden of the nursing home next door. For two hundred years the medieval font was a pump trough for a cottage in Main Street. It has now been returned to the Church. Many medieval stones are to be seen in gardens and on village roadsides. One stone is built into the SE corner of the Churchyard wall. Village musicians played in the Church; Churchwarden’ accounts mention ”strings, hoyboy and basehound”. In 1854 an organ was in use and in 1874, when the Church was improved to Victorian Gothick taste of the time, another organ was bought by public subscription. The Georgian font was removed and was replaced by the present one, the windows were reglazed with leaded lights in green glass, the gallery removed and the box pews replaced by the present seats. Some further additions about 1910 include the pulpit and altar furnishings, which are made by “Mousie” Thompson of Kilburn. The 1874 windows were replaced in 1973-76, again by public subscription, with clear glass, more akin to the spirit of the old building, and the interior was repainted in 1994 with creams to make it warm and bright.  For more information go to the church website www.wheldrakechurch.org.uk