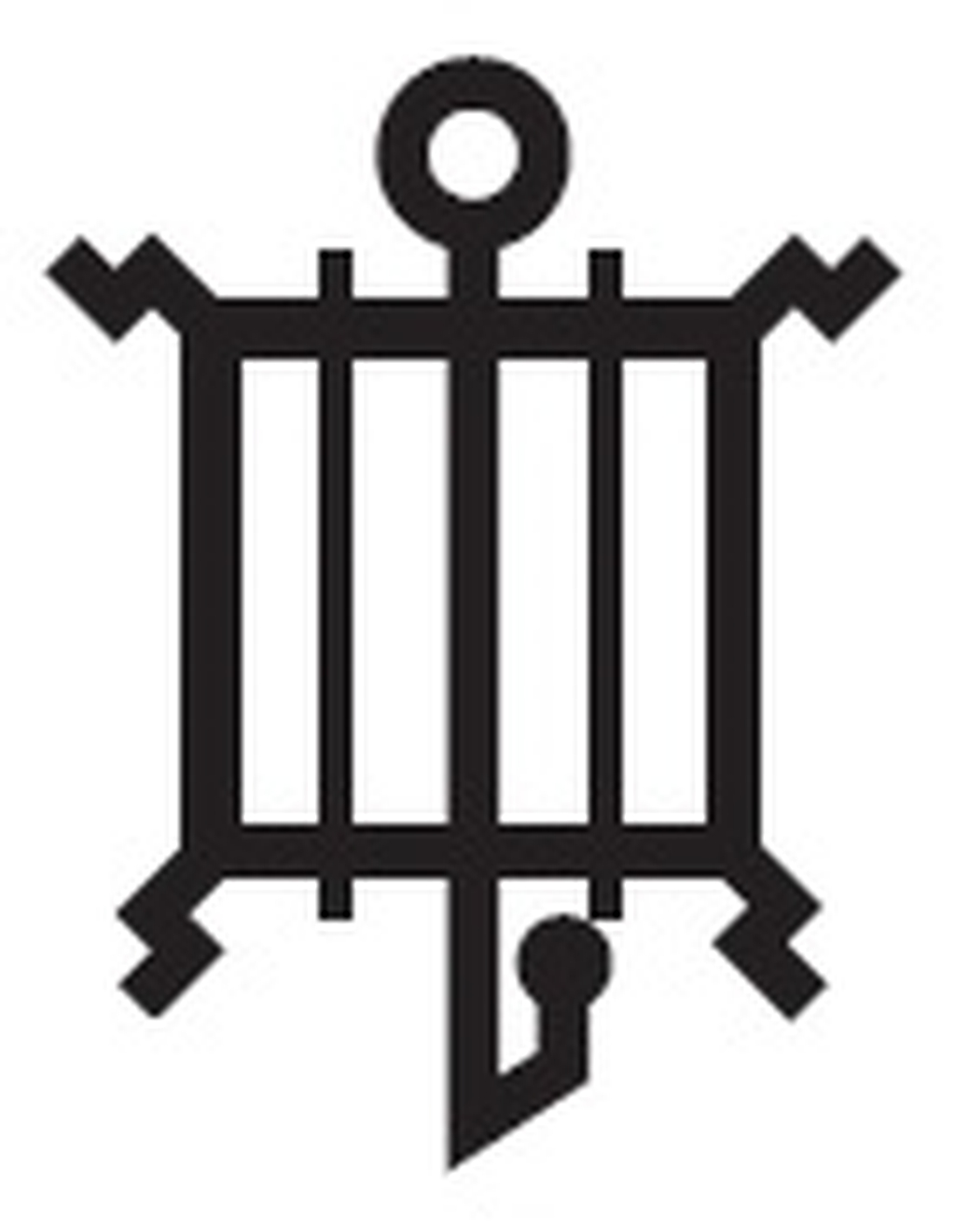 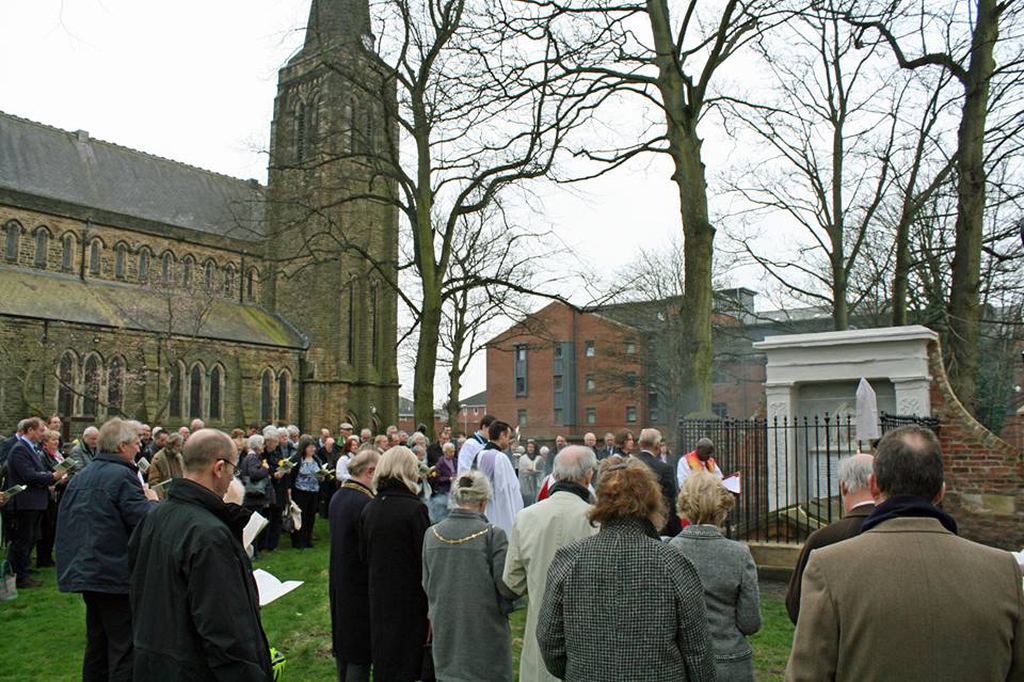 St Lawrence Parish Church is home to a growing congregation of all ages and many backgrounds, worshipping on a site used for Christian worship for perhaps 1,000 years. The parish of approximately 8,500  lies to the east of York, between the medieval City walls and the University of York's campus. Some church members have lived in or around the parish all their lives - at the same time, the church welcomes large numbers of students, many of whom live very nearby.

The church is York’s largest parish church and its spire that can be seen for many miles around. Built in a somewhat French and 13th-century variation of the Gothic revival style in the late 19th-century to replace its medieval predecessor (the Old Tower of which still stands in the churchyard), the interior was originally designed and further developed in the early 20th-century under the influence of the Anglo-Catholic revival - a movement whose traditions of practice and belief have since been handed down through generations of parishioners and are embraced by people of all ages at the church today. Both the familiar Prayer Book and the newer "Common Worship" series are used for services, with a sung Eucharist and Evensong every Sunday and well-supported often choral services for occasional midweek feast days.

There is a great deal of other activity happening at the church - including bellringing, the youth club, choral singing, the over-60s 'Darby & Joan' social club, bingo, the luncheon club, lectures, and concerts.

Whether you are an interested student, a resident parishioner, or from another part of York and looking for a good church home - or wondering if you should be - please do come along to a service one Sunday soon. If you are just visiting York, come and say hello - you will be made very welcome.