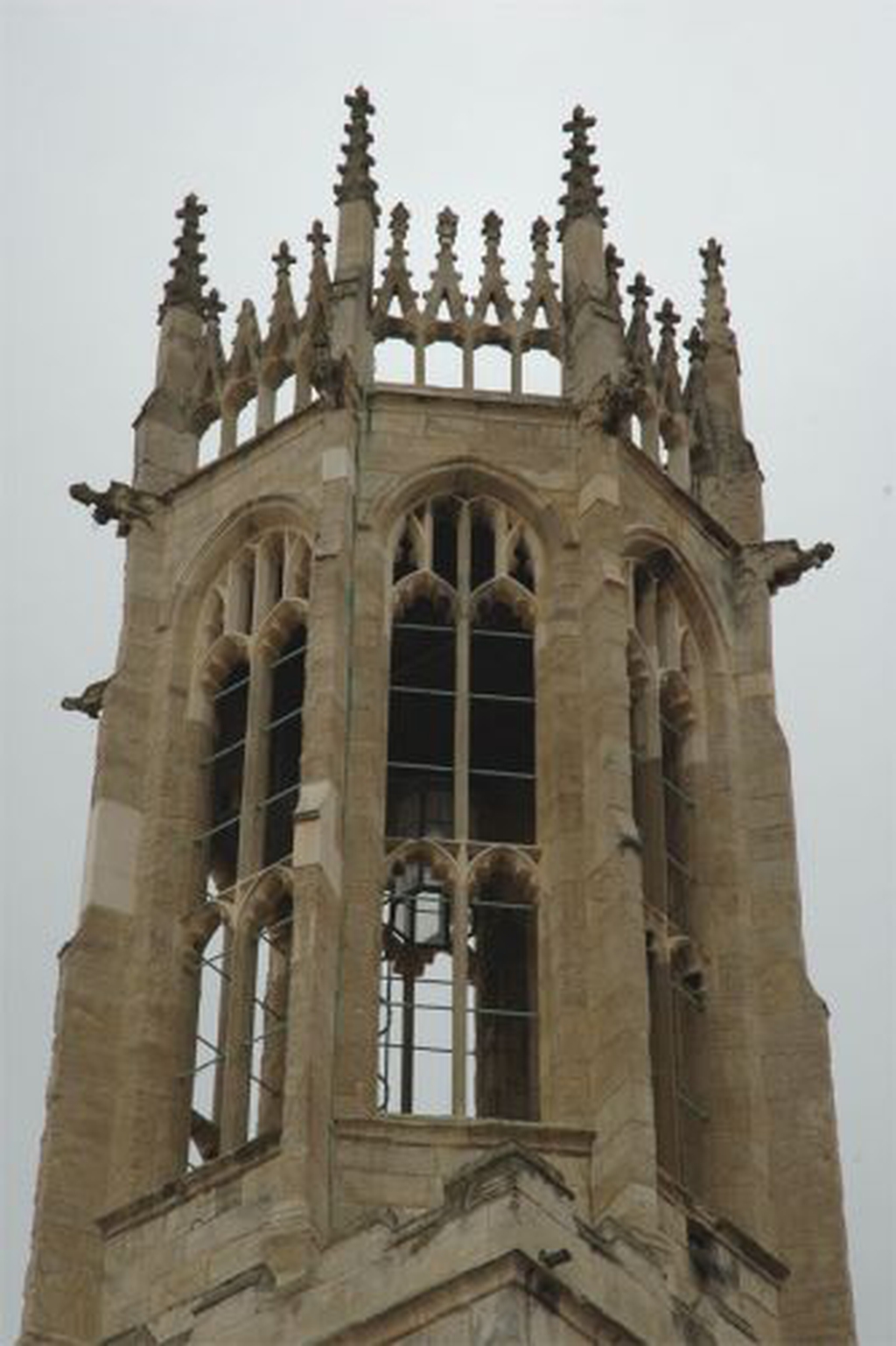 All Saints, Pavement
Services and events
News and notices
About us
Find us
High Ousegate York
Get in touch
Facilities
More information
Social
Edit this Church

All Saints is the Guild and Civic church of York. It is also the Regimental church of the Royal Dragoon Guards. As a result there are many special services held each year at the church. Both the 10.30 and 18.30 services are sung services and are supported by the choir, the church has a strong choral tradition.

VISITORS ARE ALWAYS WELCOME AT ALL OUR SERVICES

The lantern tower was build to house a lamp to act as a beacon for travellers in the Forest of Galtres to the north of the city. It was restored after the First World War to act as the church's war memorial.

The church retains many interesting features inside including the City council pew, the pulpit which dates from 1634 from which John Wesley preached during a visit to York.

The stained glass is from three different periods. The passion window at the west end dates from 14th century and is unique. There are four 19th century windows by Charles Kempe and one modern window installed in 2002 for the Royal Dragoon Guards.