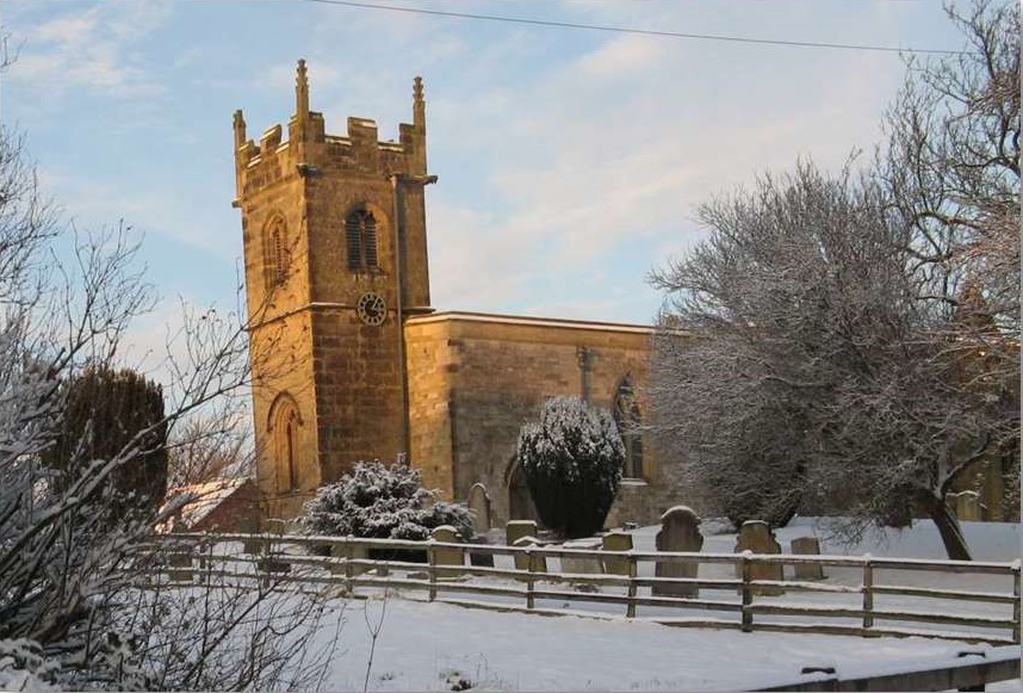 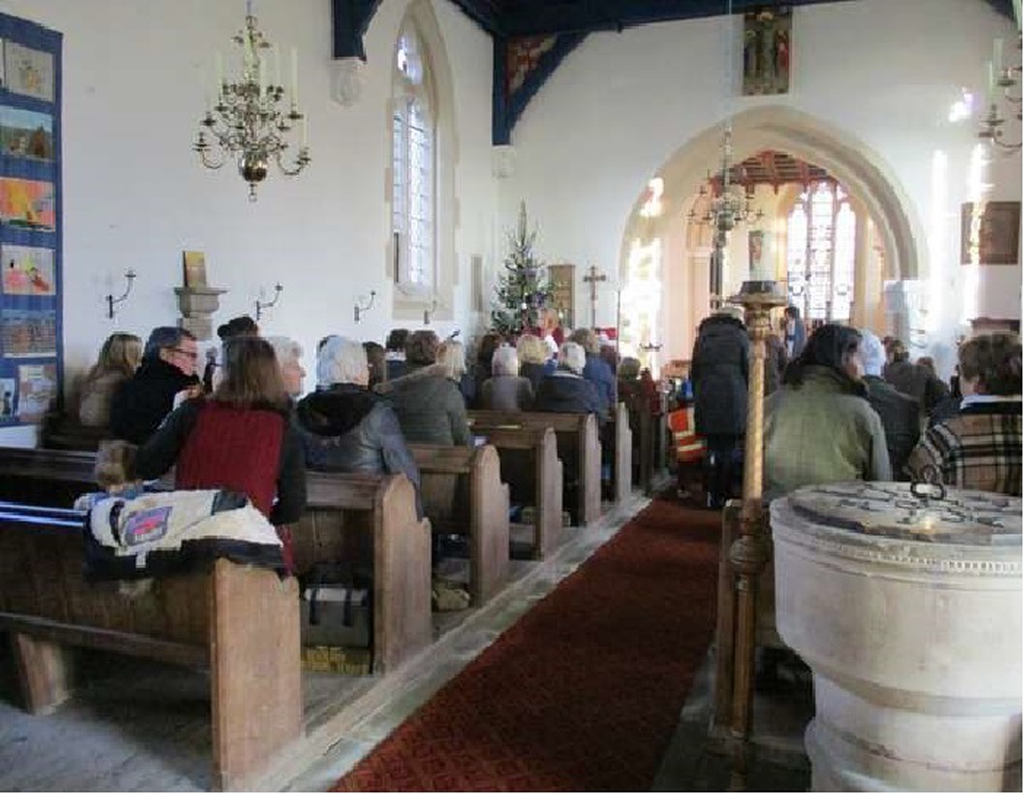 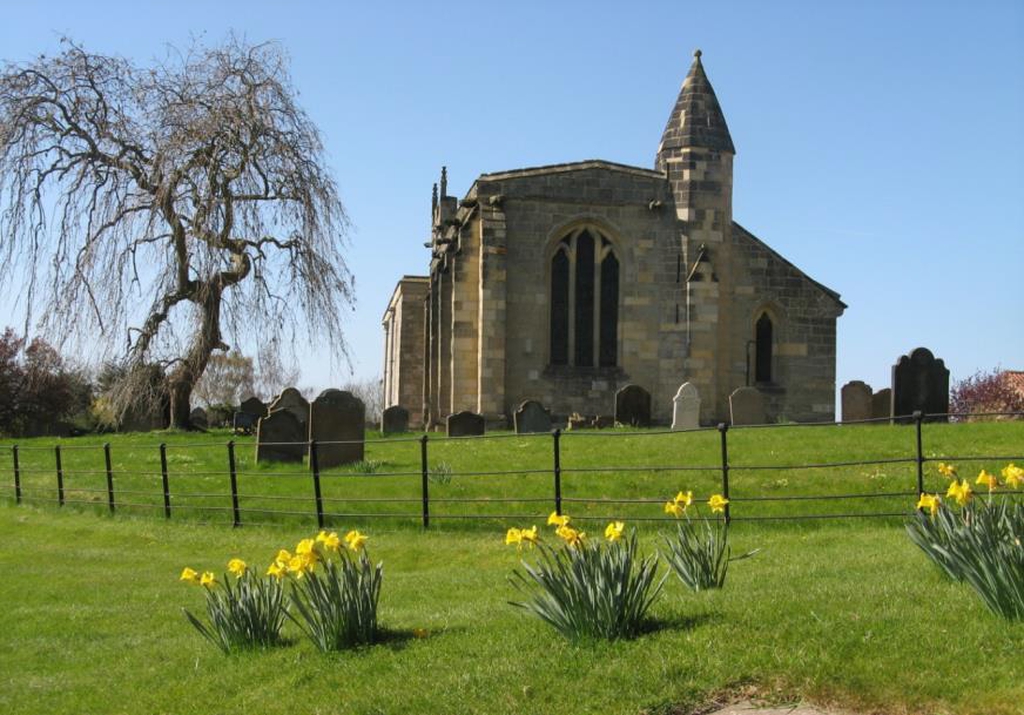 St. Andrew’s church is a Grade 1 listed building with a long tradition of Christian witness and ministry. The original nave was pulled down and re-built in 1859, but much remains of the original Norman building. The three stone sedilia on the south side of the chancel give weight to the belief that a small colony of monks once lived in cells on the north of the church and served within it. The Early English chancel arch retains earlier capitals and the present choir would have been the original chancel in the Norman church. The gilt and oak High Altar was installed in 1927 and the central stone altar, with its tester above, was commissioned in 1937 by the 1st Earl of Halifax in memory of his father, the 2nd Viscount. The church has undergone considerable restoration in the twenty first century with extensive stone repairs, work on the nave roof, re-plastering and decoration.

The Holy Sacrament has always been central to our worship and traditionally Bugthorpe has celebrated Sung Eucharist to the setting by Merbecke. The Order of Service draws heavily upon the Book of Common Prayer.