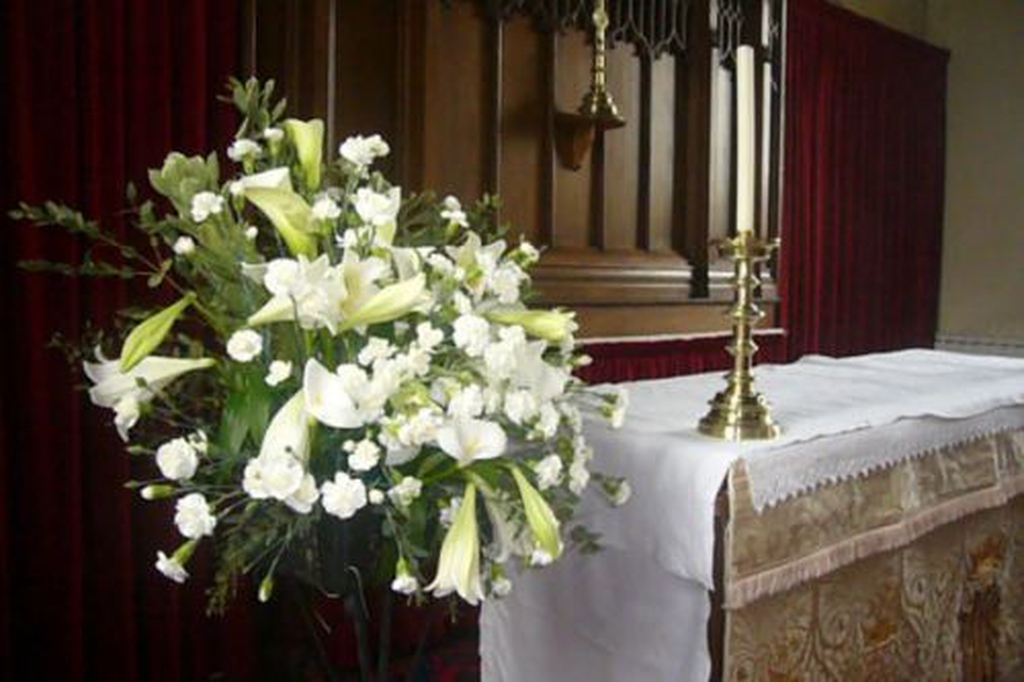 ALL SERVICES CANCELLED UNTIL FURTHER NOTICE ON OFFICIAL ADVICE

Actually situated in the hamlet of Scalby, St Stephen’s serves the two growing villages of Newport and Gilberdyke along the B1230. It is a relatively new parish and church, built between 1897 and 1899 from local stone at a cost of £7,000. The land and money for the building of the Church was given by Mr Thomas Whitaker of Everthorpe Hall, who with his wife is buried at the east end of the graveyard.
The building of the church indicates the growth of the village of Newport, which began in 1781 with the opening of the Market Weighton Canal and the Enclosure Act of Wallingfen. Indeed, the earliest burial and baptism registers for St Stephen’s record the place of residence as both ‘New Village’ as well as Newport. Gilberdyke is a much older settlement, originating from the land given to Gilbert Hansard in the 12th century, who wisely built a dyke in the swampy land to improve its drainage.
When the church was built the new parish was carved out of parts from the neighbouring parishes of Blacktoft, Howden and Eastrington, as well as the nearby areas including part of the Market Weighton Canal.
St Stephen’s is in the late decorated style of architecture, with a good organ make by Foster Andrews of Hull, and has a fine stained glass window at the east end designed by Clayton and Bell. There are 5 bells, rung by means of a ringing frame, which we are busy fundraising for, and their refurbishment takes place this autumn at Loughborough, where they were originally made.
St Stephen’s is a large church, given the population of the parish, and like most churches there is a constant struggle to finance its upkeep. But it is a much loved church, with a small but faithful congregation at our 11am Sunday service, and with families returning for baptisms and marriages to their ‘home’ church, whom we gladly welcome.