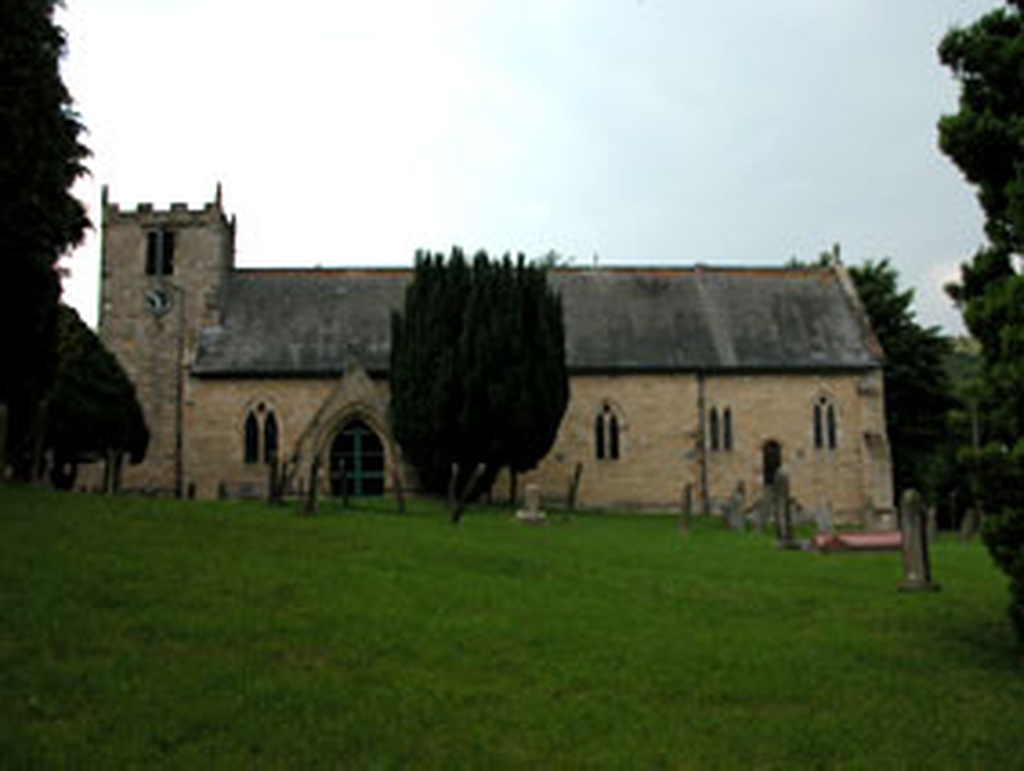 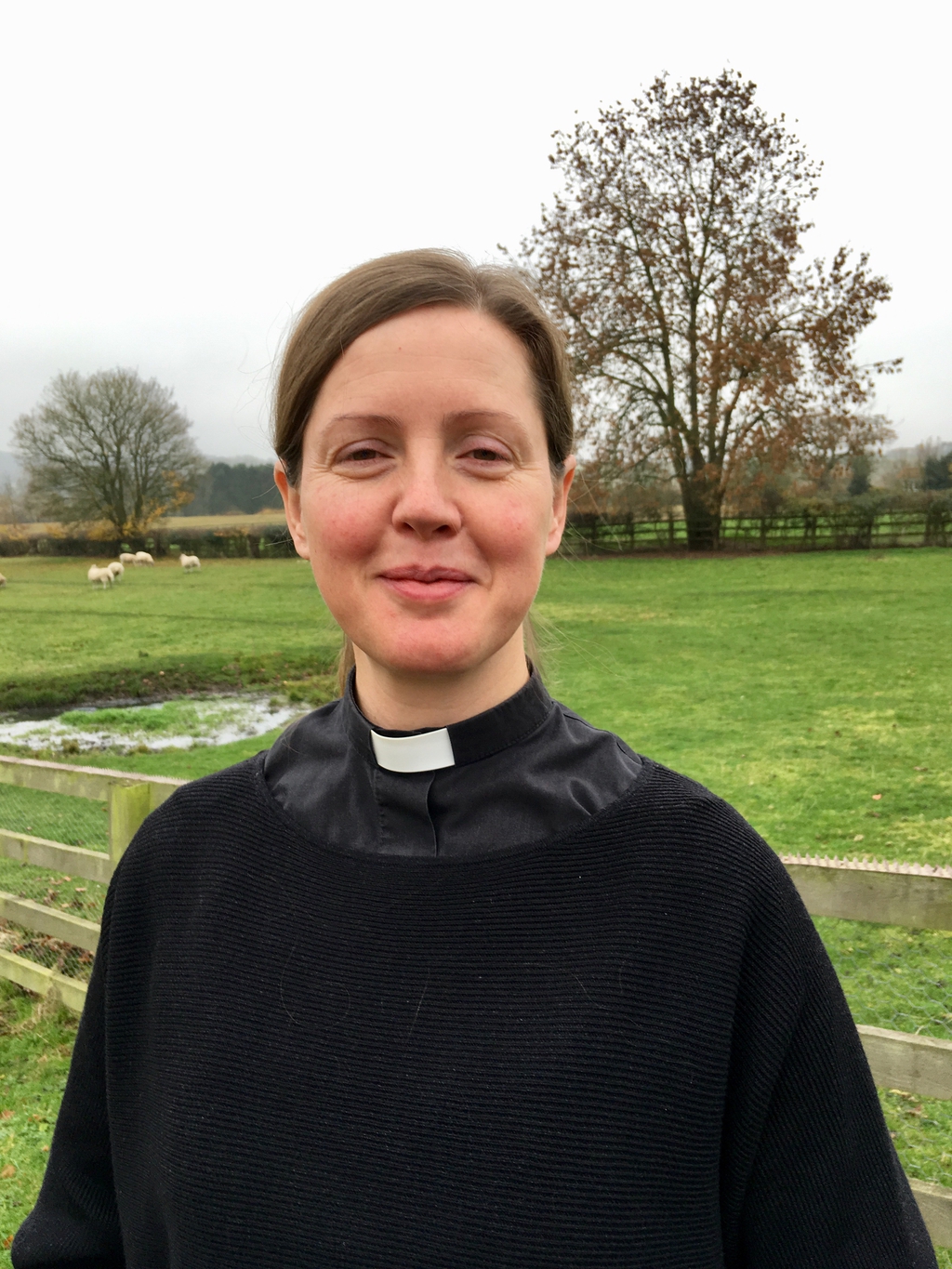 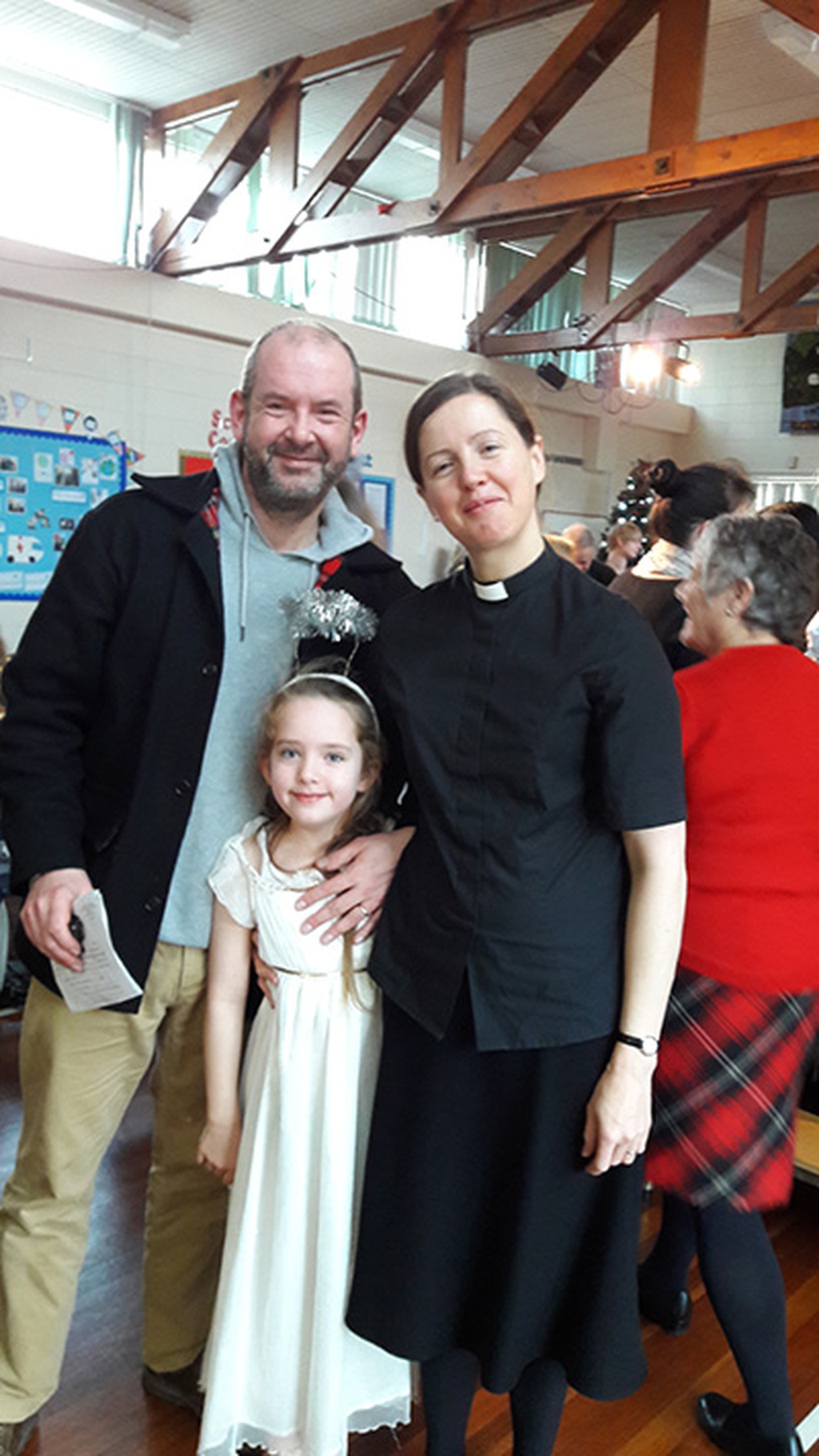 Welcome to St Hilda's Church. We hope you can find all the information you need and can join us in worship and fellowship at services and other events. St Hilda's is part of a family of four churches (benefice), around two miles apart from each other. Each church and community is distinctive and we share a vibrant common life and meet together often. There is also a Benefice Eucharist every second Sunday, which rotates around the four churches. St Hilda's has a church school in the parish and the benefice enjoys a very positive relationship with the school, with weekly visits and regular services in school and church.

The church was substantially rebuilt in 1868 when the north aisle was added. Only the tower remained untouched. The font, the fine tower-arch and the north doorway all date from the 12th century. On the arch of the north doorway there are crudely carved signs of the zodiac. The tower in its present form dates from 1474 and was partly rebuilt in 1703. Against the inside west wall of the tower are the remains of a 14th century effigy of a bearded man wearing a quilted shirt and a close fitting coat. A sword hangs from his belt, over his shoulder peers the head of a woman wearing a wimple and a small square cap.. On the right side of the monument there is a defaced inscription WILLELMUS DE ........ It is not known exactly who this William was though the style of the effigy dates it to c.1322 and it has been suggested that there may be a link with the Battle of Byland in 1322. Near the font in the north aisle is a tomb-slab of a priest with a cross and a chalice.</span>

The east end of the church as you see it today was reordered in 1994.