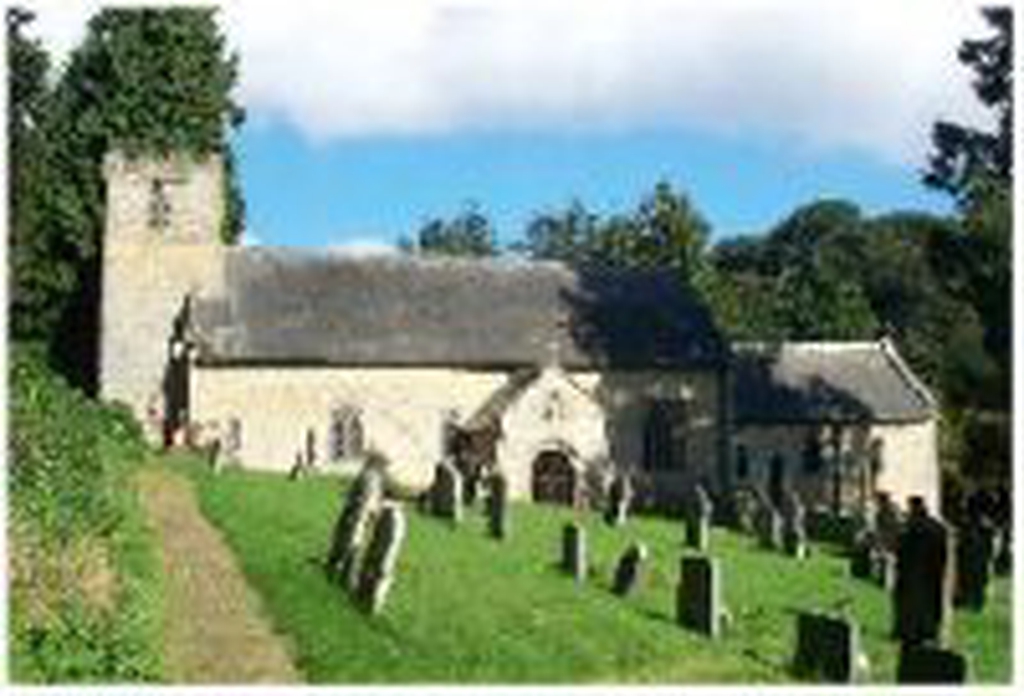 St Mary's Church is a Grade 2* listed building, standing 200yds to
the North of the A170, approximately 1/2 mile West of the village
of Ebberston.

The original build was probably during the 11th Century, and
comprised an aisle-less nave and chancel. Later additions over the
following centuries saw the church extended, partly rebuilt,
enlarged and a tower added, and the three bells hung between
1665 and 1765. Major restoration began in 1869 and took 12 years
to complete.