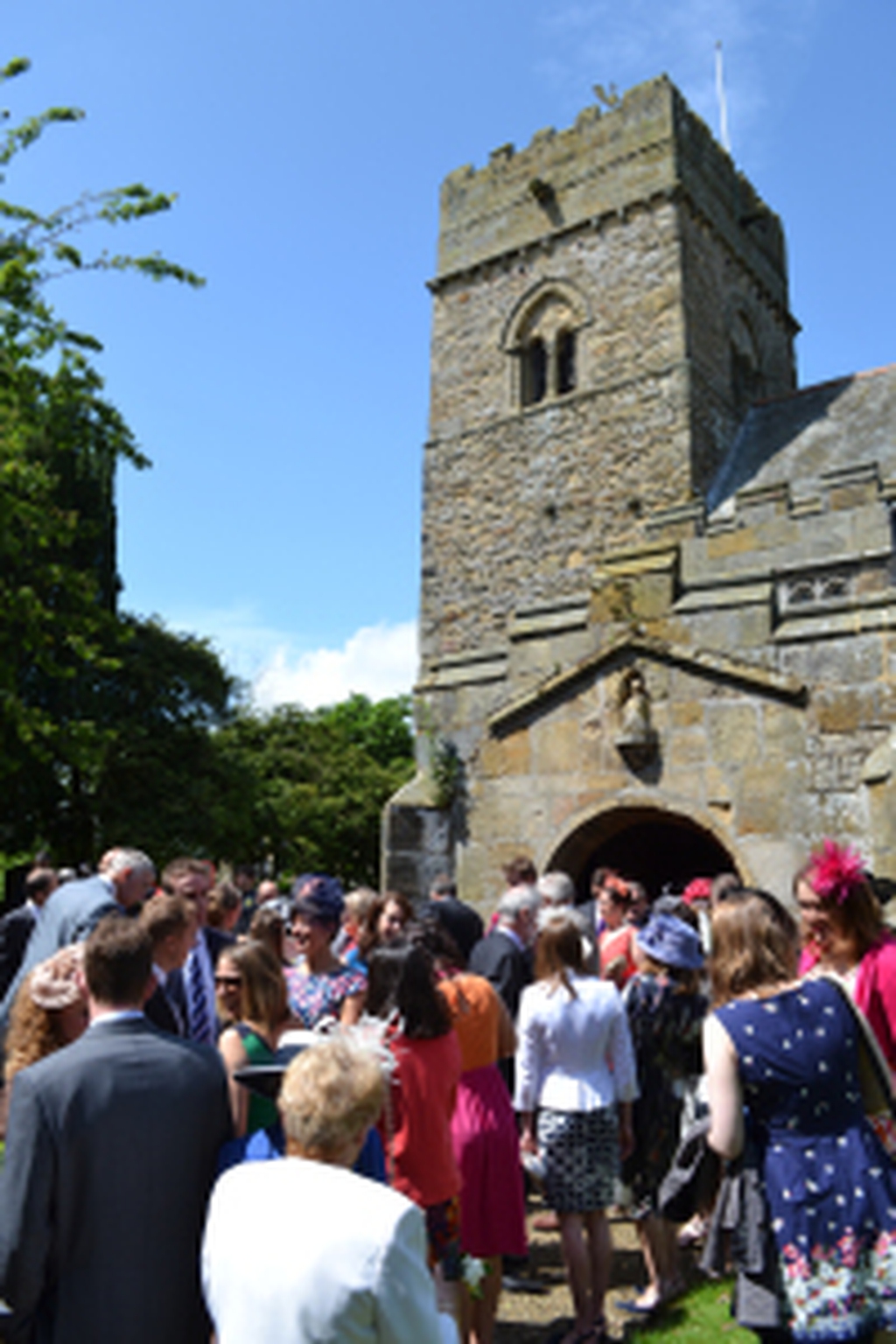 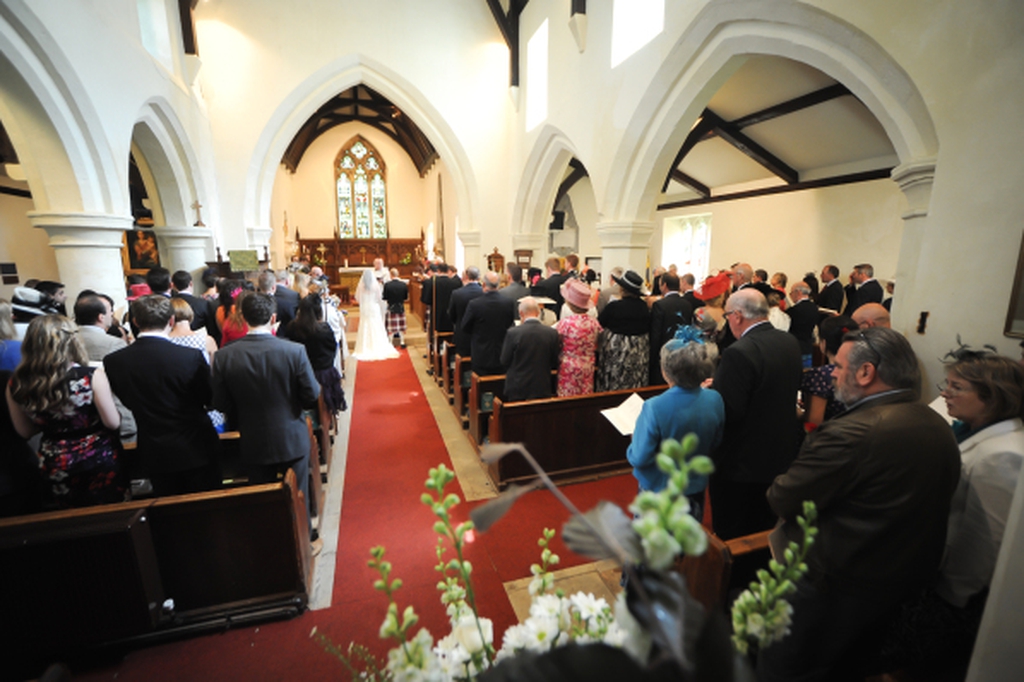 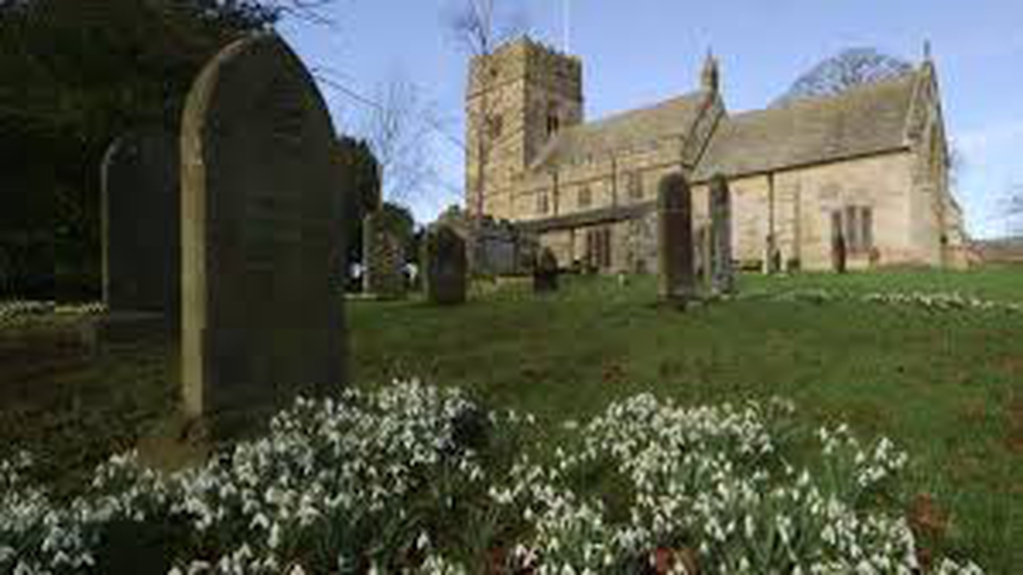 St Matthew’s is situated in the centre of the village, and can be seen set back from the A170 Derby one of North Yorkshire’s largest churchyard.

The lower part of the Norman tower belongs to the early church that had been built by the Buscel family and granted to Whitby Abbey in 1127. Above the porch door is a canopied niche with an effigy of St Matthew the Evangelist (his attribute being a winged beast with the face of a man), carved by Alan Durst in memory of Vi Armitage, a generous benefactor (d.1967).

The oldest part of the church internally is the 13th century set of pillars on the north side of the nave. The rest is 15th century and followed an order for repair of the chancel in 1458. In 1853 much of the church was again rebuilt by William Dawnay, the 7th Viscount Downe, to the design of William Butterfield. This included the north aisle, the sanctuary and the exceptionally high-pitched roof.