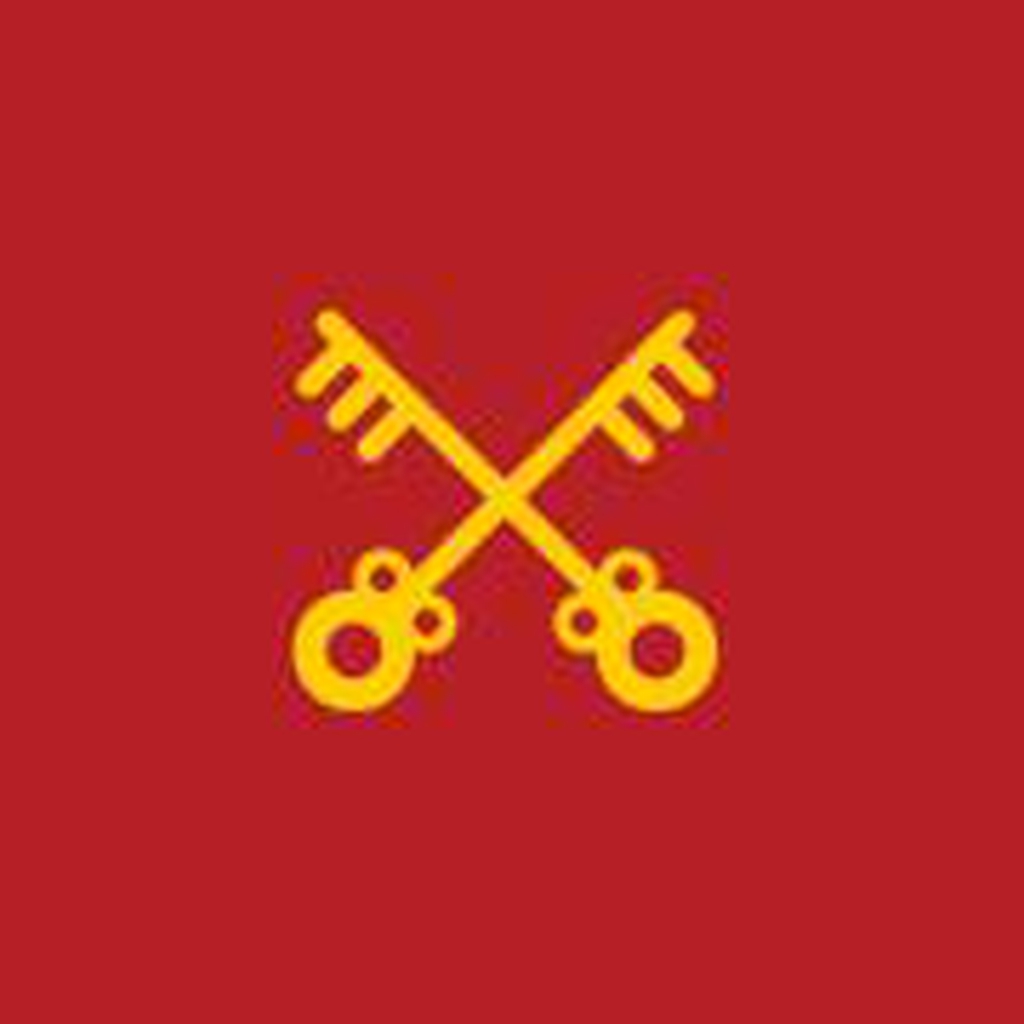 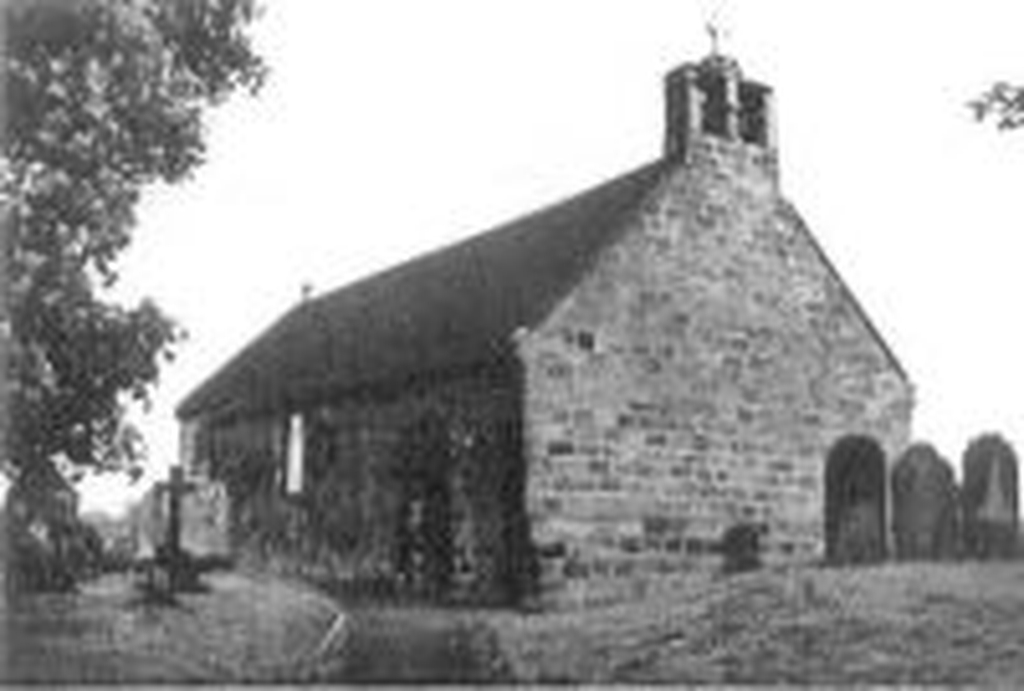 This small, interesting, 12th century church is largely unaltered since its building. It consists of a nave and chancel under a continuous roof approximately forty feet long.
The north doorway, by which you enter, has a typical semi¬circular Norman arch. There are two orders (bands of stone) with a chevron (zig-zag) design on the outer order and continuous moulding with pellets on the inner order.
The roof beams can be seen but in 1967 a red pantile root was replaced with modern tiles and an inner lining. At the same time, the two bells were re-set in the primitive bellcote at the west end of the roof.
None of the 12th century windows remain. It is believed that the 13th century lancet window, in the north chancel wall, and the three 18th century plain windows in the north and south walls, are set in the original apertures.
The chancel arch has two orders, only the inner order being decorated with a very large pellet design on the nave side. Note also the intricate carving on the capitals.
The east wall of the church is not bonded into the north and south walls but is built of the same 12th century stone. The most likely explanations are that the church was originally intended to have an apse end but the plan was altered whilst the building was in progress; or that the chancel was remodelled when the 13th century lancet window was inserted and the original stones were used.
There is a small remnant of wall painting on the east wall. Also a "set back" 11 feet above the sanctuary floor, the reason tor which is not clear.
The stone reredos, together with two brass memorial tablets on the south wall, were erected during the 19th century by the Hay family who owned the whole parish in the latter half of the last century,
The reredos, built in "Norman style", was erected to the memory of a child, Douglas Erroll Hay, who died in 1886. The large brass memorial to John and Maria Hay shows the family coat of arms. The third memorial is to their daughter Maria, who died in 1874.
The font is an 18th century primitive stone baluster with a wooden cover.
The south doorway is a little wider than the north doorway. Both orders are decorated with the chevron design. The scalloped cushion capitals remain, but are weathered. On the outer wall, above the door to the east, are two carved stones. One is an ancient sundial, the metal base of the gnomon* is visible. The other is a carving of an animal, both date from Norman times.
St. Peter's was a chapel of ease to Rudby Church then a perpetual curacy, then in the l9th century a separate parish with its own vicarage (now part of the Falcon Inn) .
The registers began in 1698, the first marriage being recorded in 1754.
* gnomon –a rod, pin or triangular plate of sundial showing time by its shadow on marked surface.