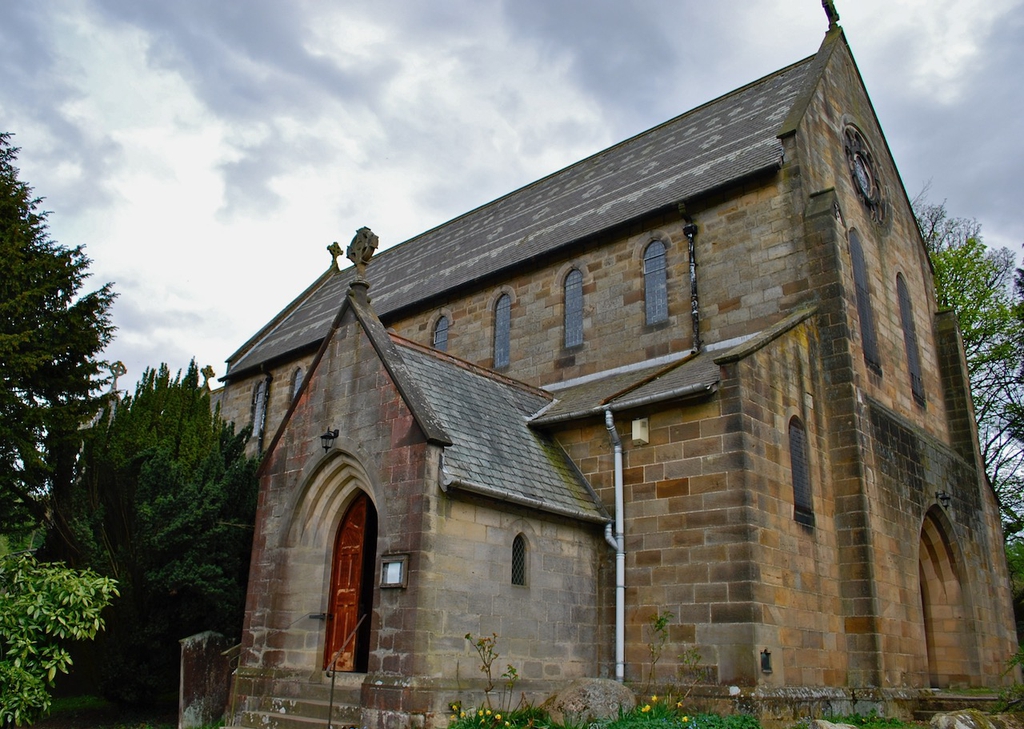 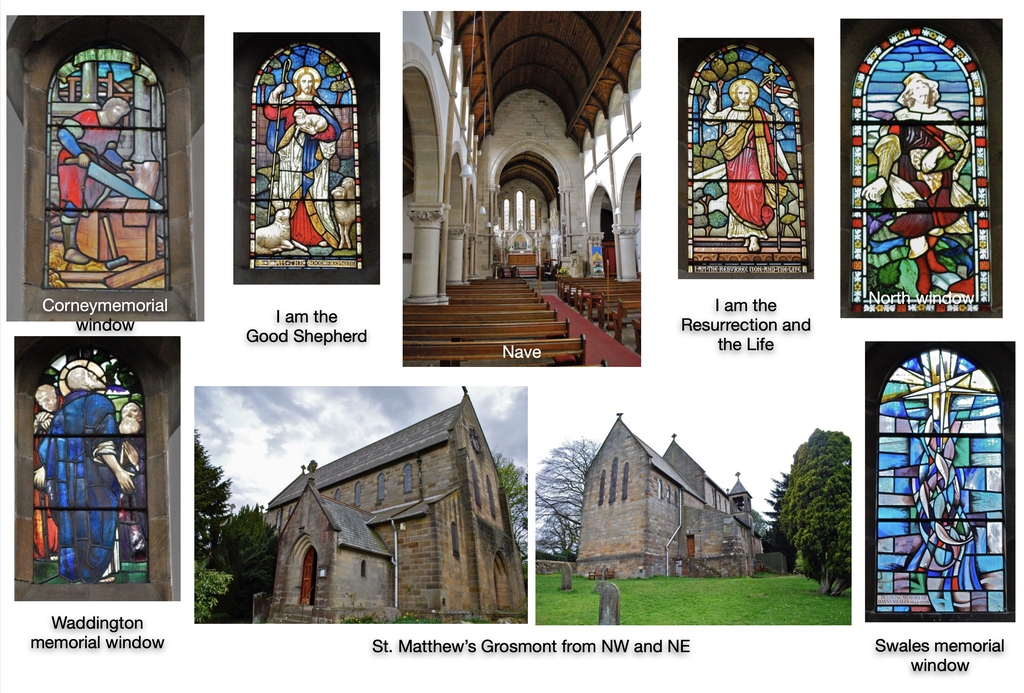 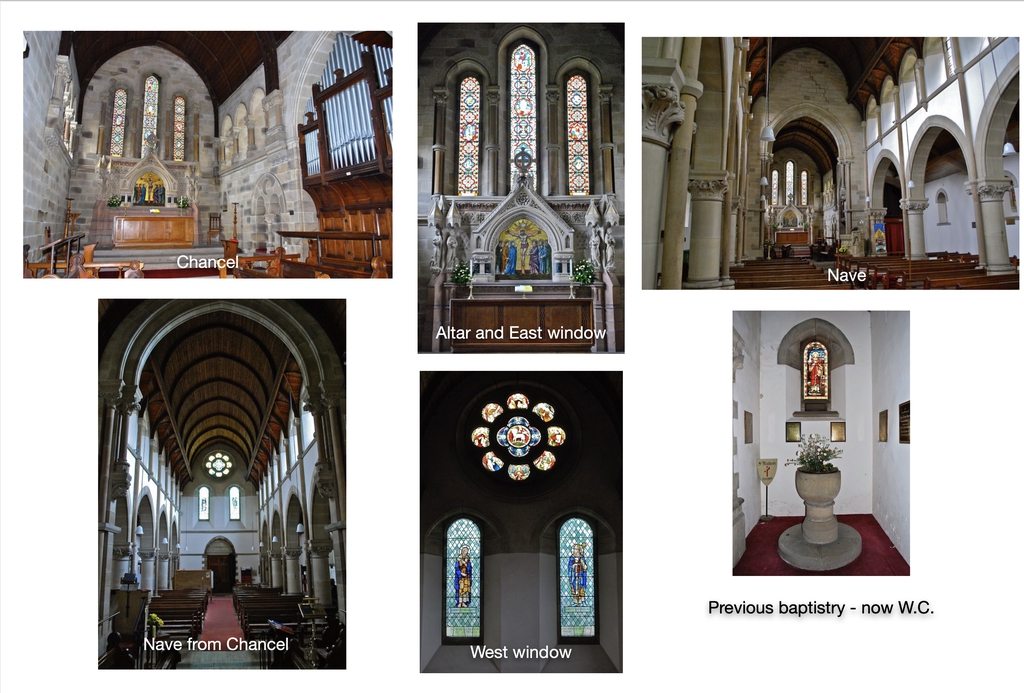 St. Matthew's Church, Grosmont, is one of five churches in the United Benefice of Middle Esk Moor. The other churches in the Benefice are at Egton, Goathland, Glaisdale and Lealholm. At this stage of the Covid pandemic and as we currently have no incumbent, our services, in general, are combined benefice services rotating around the benefice.

For parish matters concerning buildings etc., please contact the website editor via 'get in touch' - see left hand menu. Your message will be forwarded to the appropriate contact.

St. Matthew’s Church was built between 1873 and 1875 and was consecrated on August 6th 1875 by William Thompson, Archbishop of York. It replaced an earlier church which opened in 1842. The earlier building became too small for the large increase in the population of the village with the development of ironstone mining and the opening of the Whitby-Pickering railway in 1836. St. Matthew's Church has recently received Grade II listed status from English Heritage.

The population of Grosmont was over 1,800 by 1881, but after the end of the mining and closure of the iron works early in the twentieth century, the population quickly declined. Today the population is around 300, but numbers are swelled during holiday periods as we are located in the heart of the North York Moors National Park.

Grosmont is also well known as the northern terminus of the North York Moors Railway, one of Britain’s premier heritage railways. The approach to the church is next to the level crossing at the NYMR station and parallels the railway track.

Send a message using 'get in touch' in L menu bar.