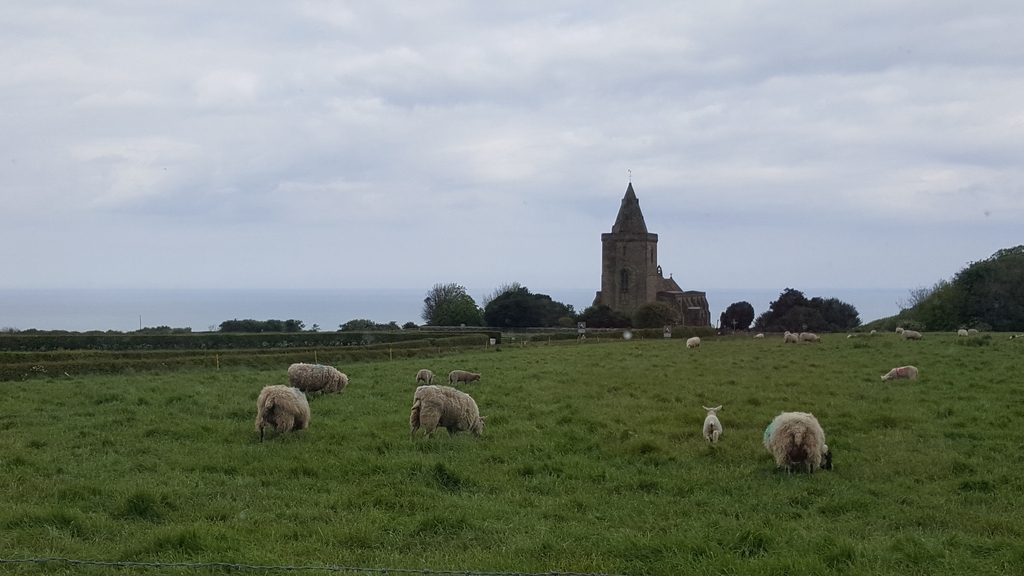 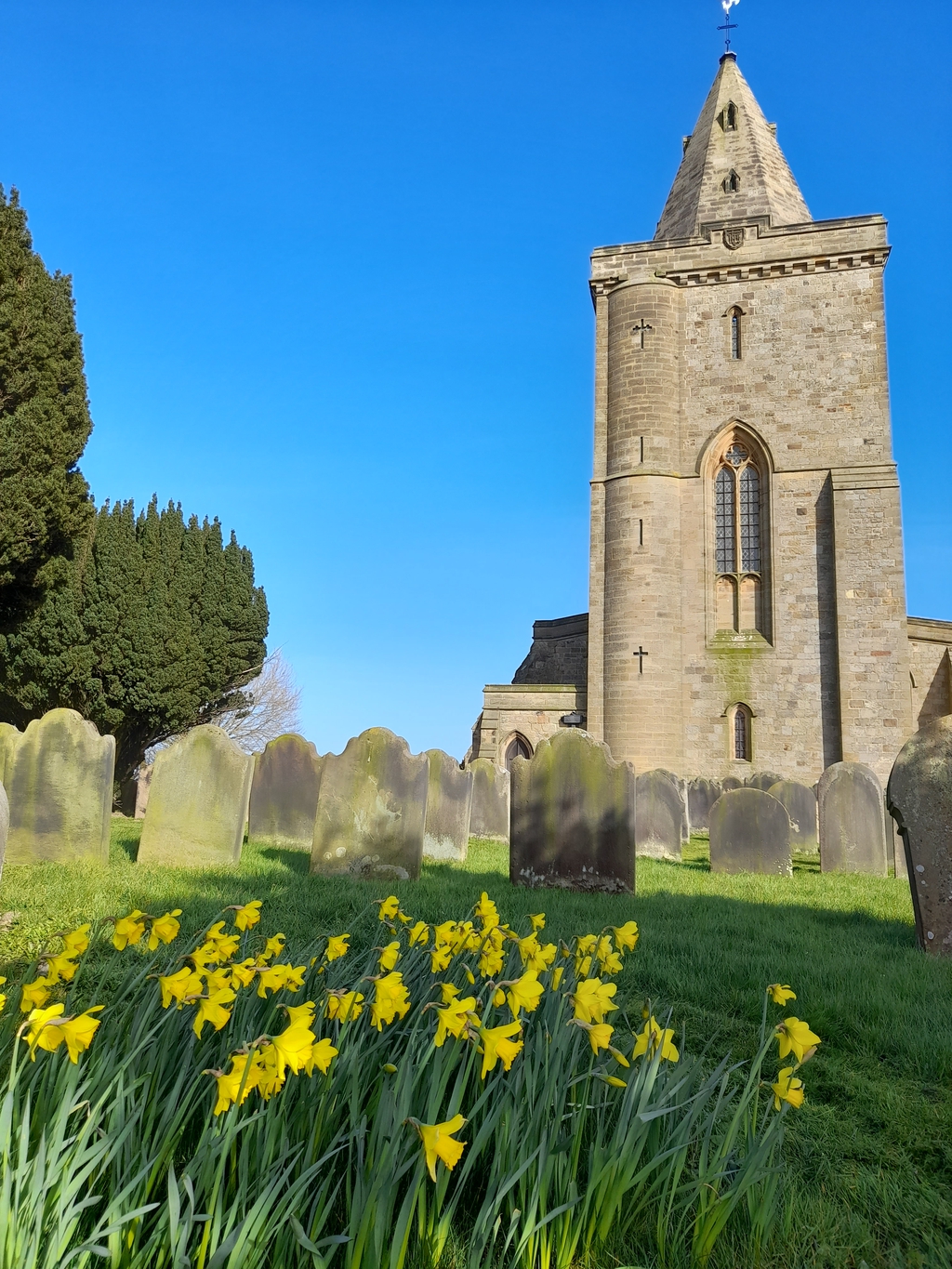 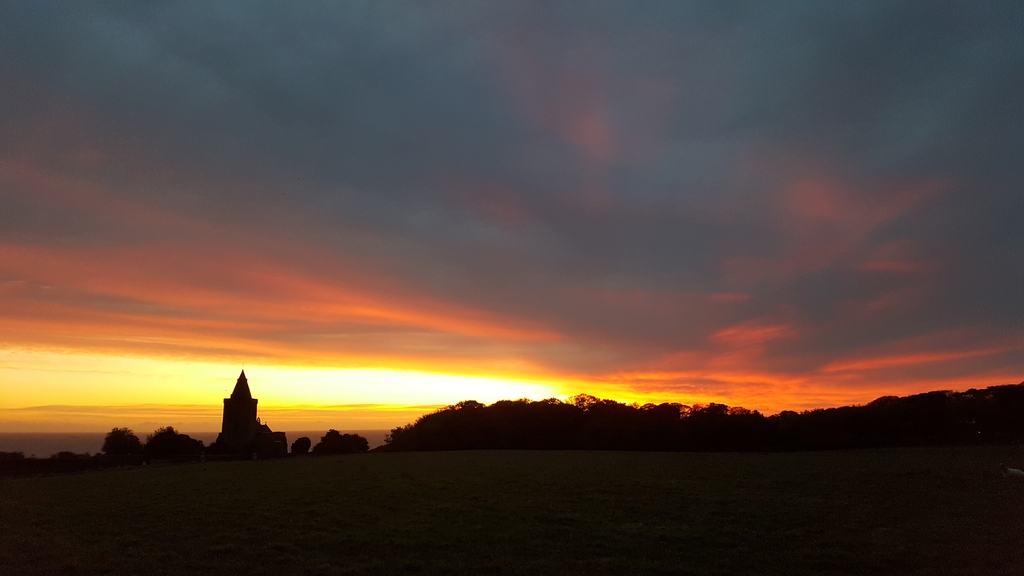 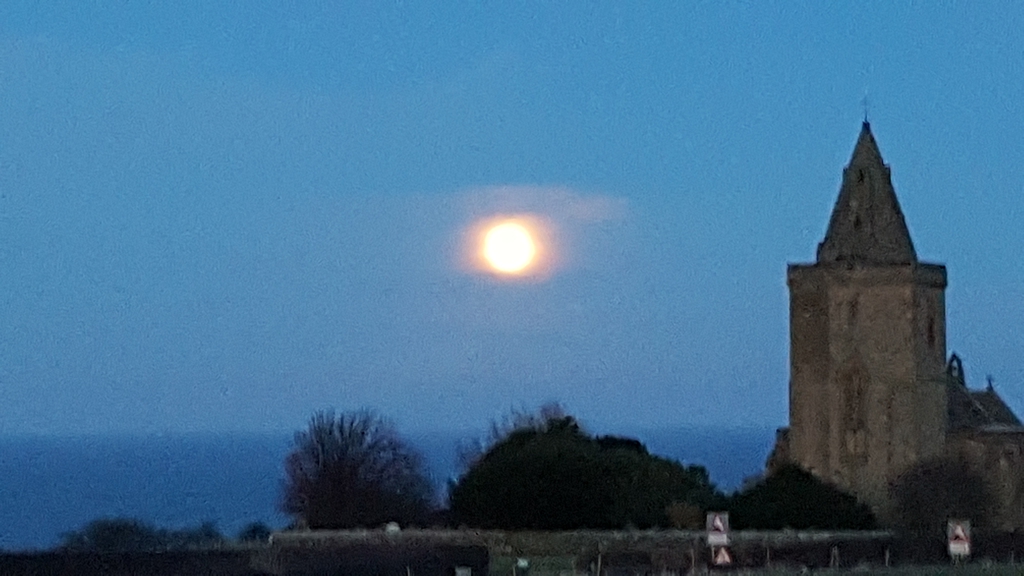 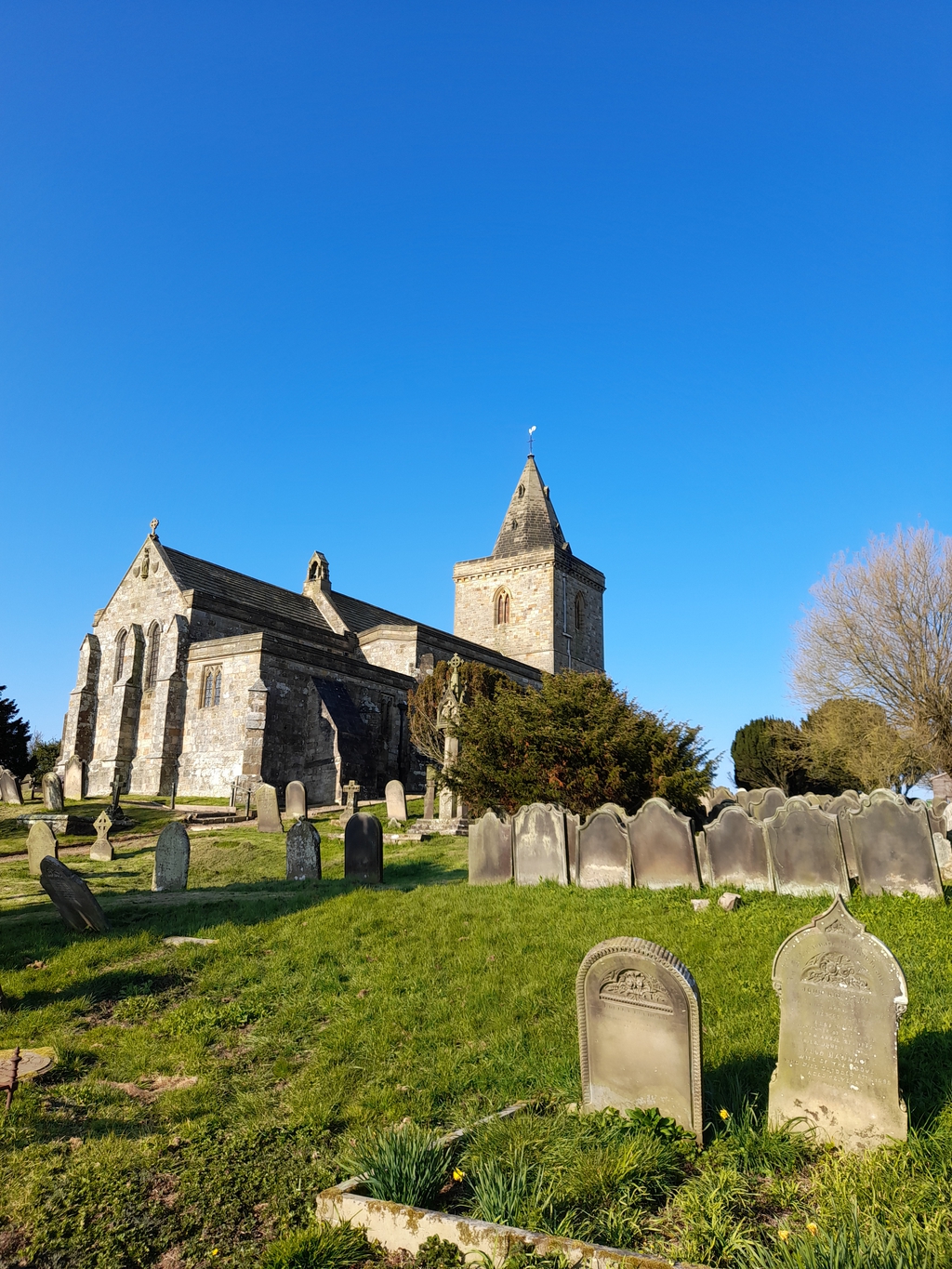 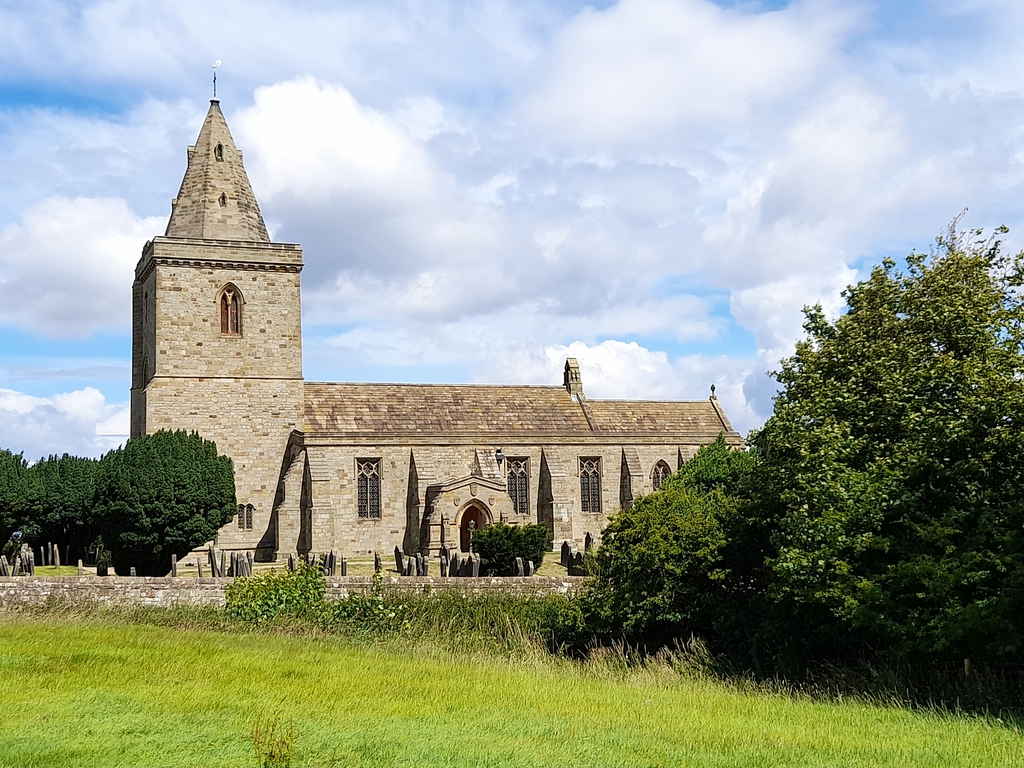 The field beside the church (on the western side of the church, nearer the village of Lythe) is a dedicated parking field for the church. Please note: in wet weather over the winter months the field can get very wet and it is not advisable to use it.

There is a wooden ramp which can be moved into place to allow wheelchair access up the single step at the front (south) door of the church.

St Oswald's has its roots in the Viking settlement in the area in the 10th century. The wooden church was replaced in the mediaeval period, then much altered by Victorian 'improvement'. In 1911 the church was largely rebuilt by Sir Walter Tapper, although some parts of the earlier mediaeval building remain. The elegant Arts and Crafts interior has been much admired ever since. The Phipps family of nearby Mulgrave Castle have been greatly involved with the church over the years, and the 1911 restoration was inspired and funded by the 3rd Marquis and Marchioness of Normanby and other benefactors. The church is Grade 1 listed.

The church regularly hosts a series of chamber music concerts from April to October. It is also used as one of the venues for the North York Moors Chamber Music Festival in August each year.

The two-manual organ was made by Norman and Beard of Norwich, organ manufacturers.

Leaflets are available in church, and information sheets about the stained glass windows are placed around the church.