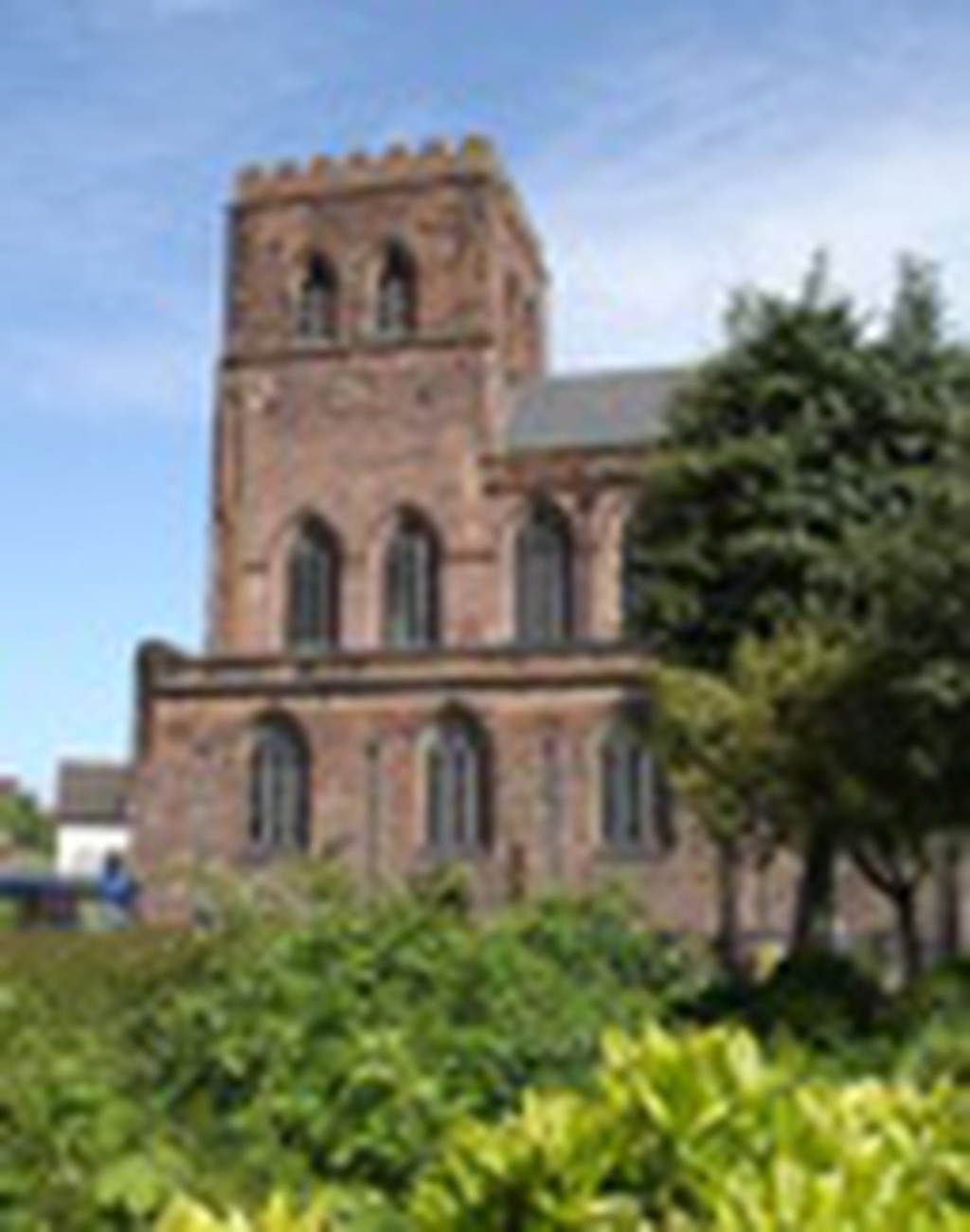 Shrewsbury Abbey was founded as a Benedictine Monastery in 1083 by Roger de Montgomery. The present building retains a Norman nave, a 14th century west end and tower and a 19th century east end (which was designed by John Pearson in a way that very well matched the rest of the building).

Following the Reformation many of the ancillary buildings were demolished and of what remained many were later destroyed by Thomas Telford who decided a main road needed to be built within yards of the Abbey.