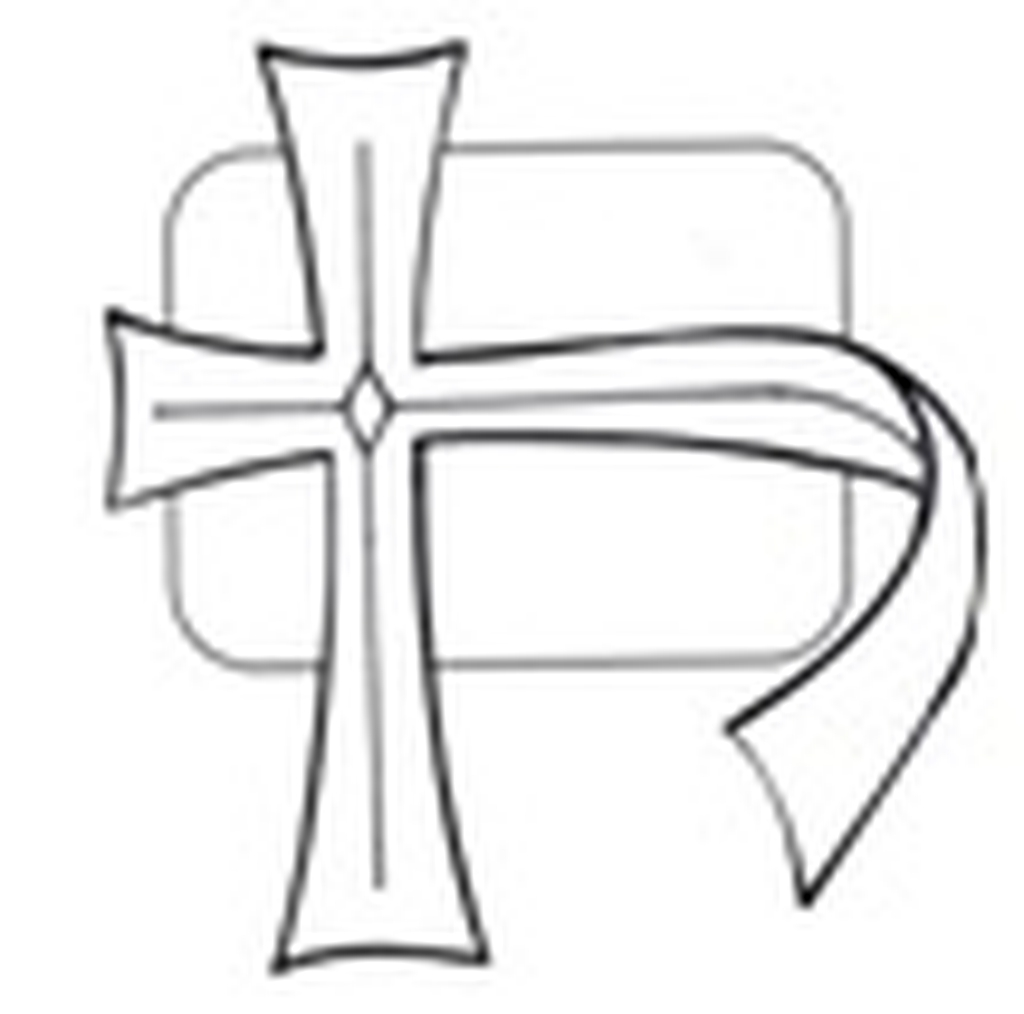 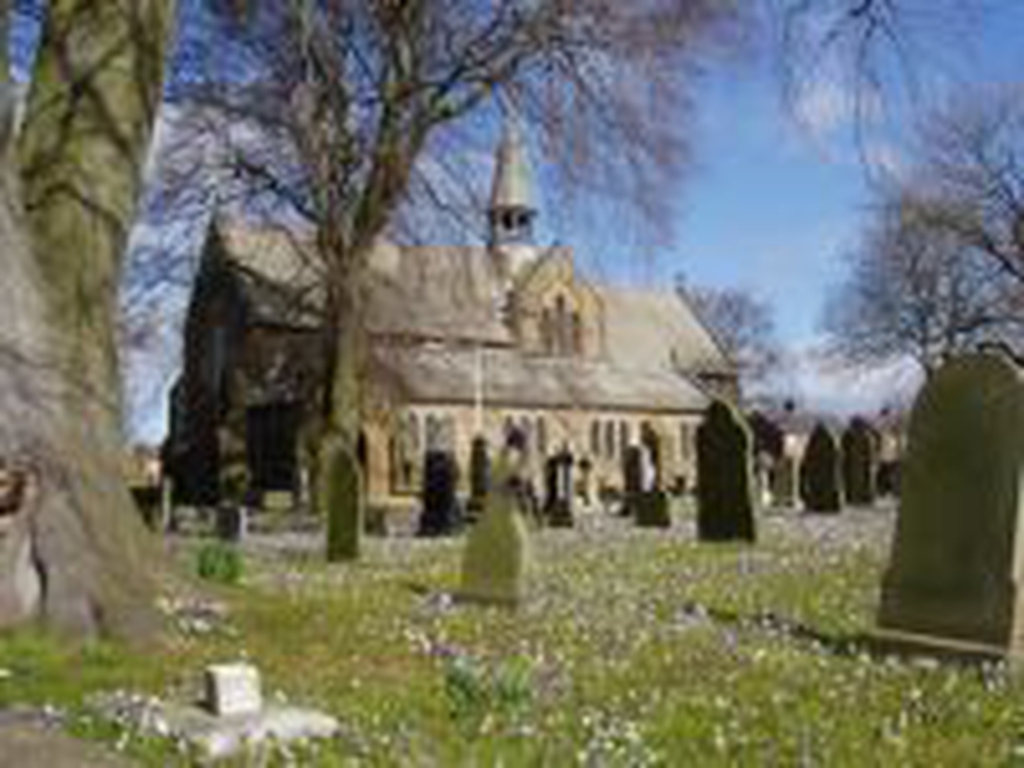 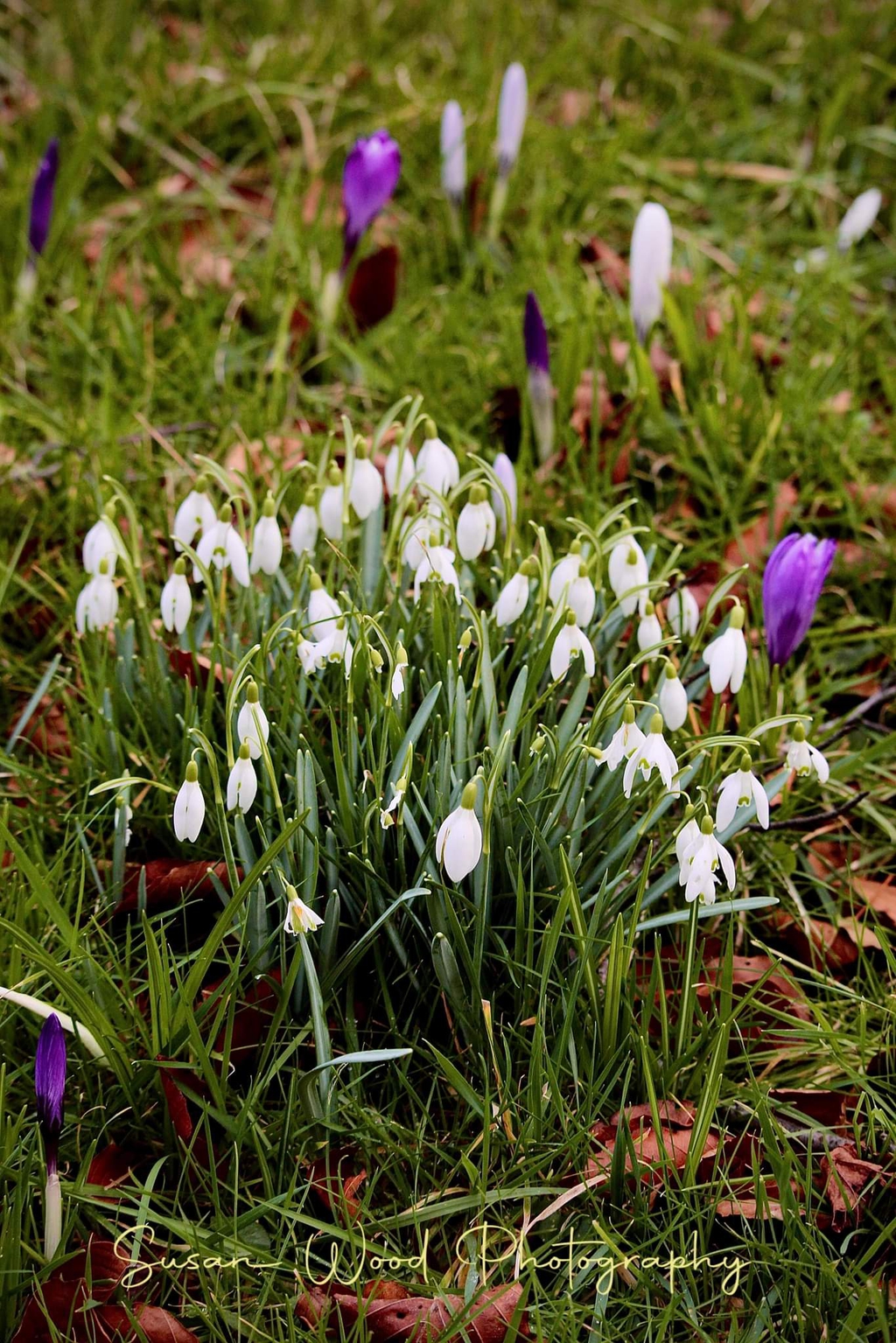 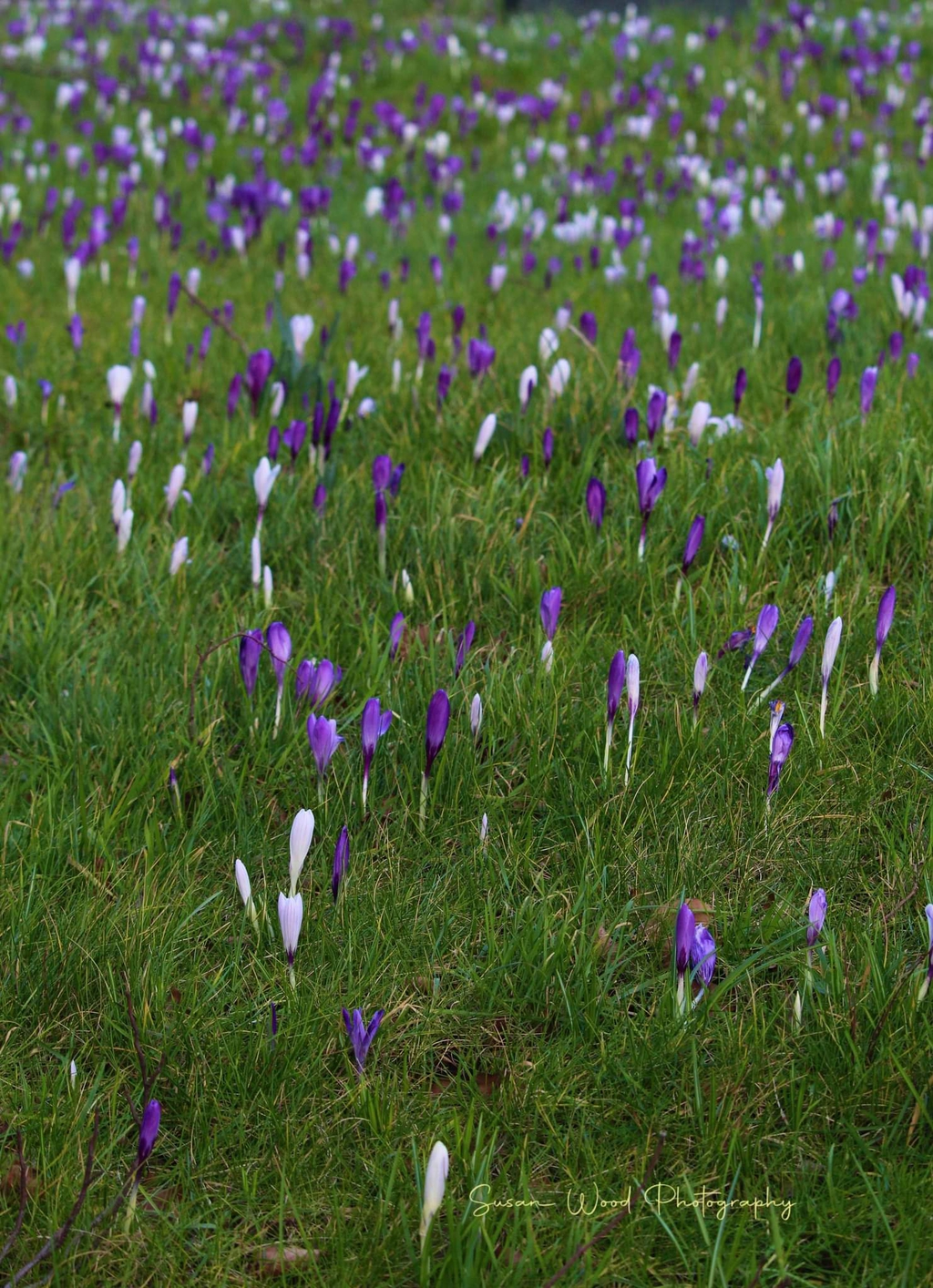 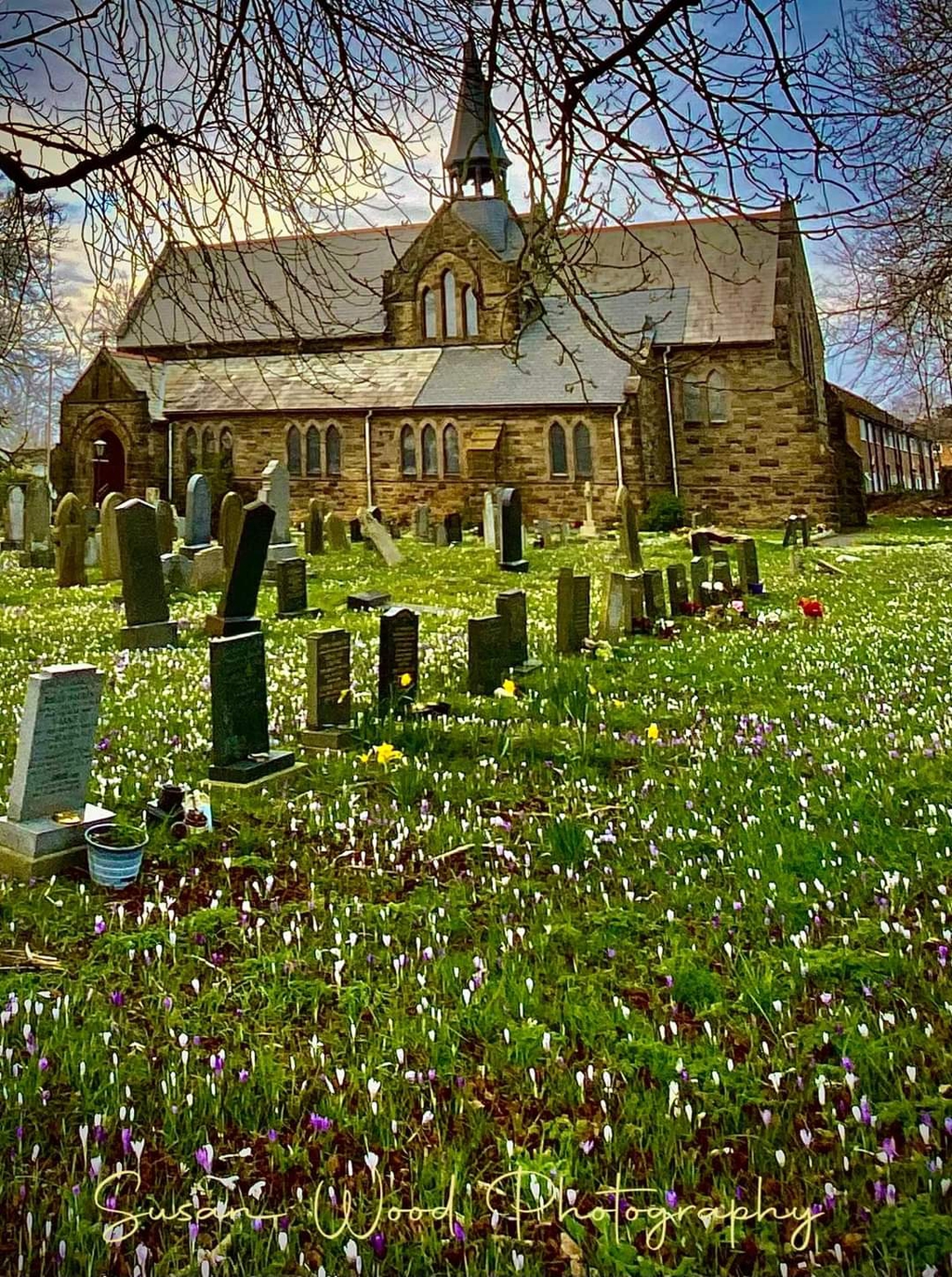 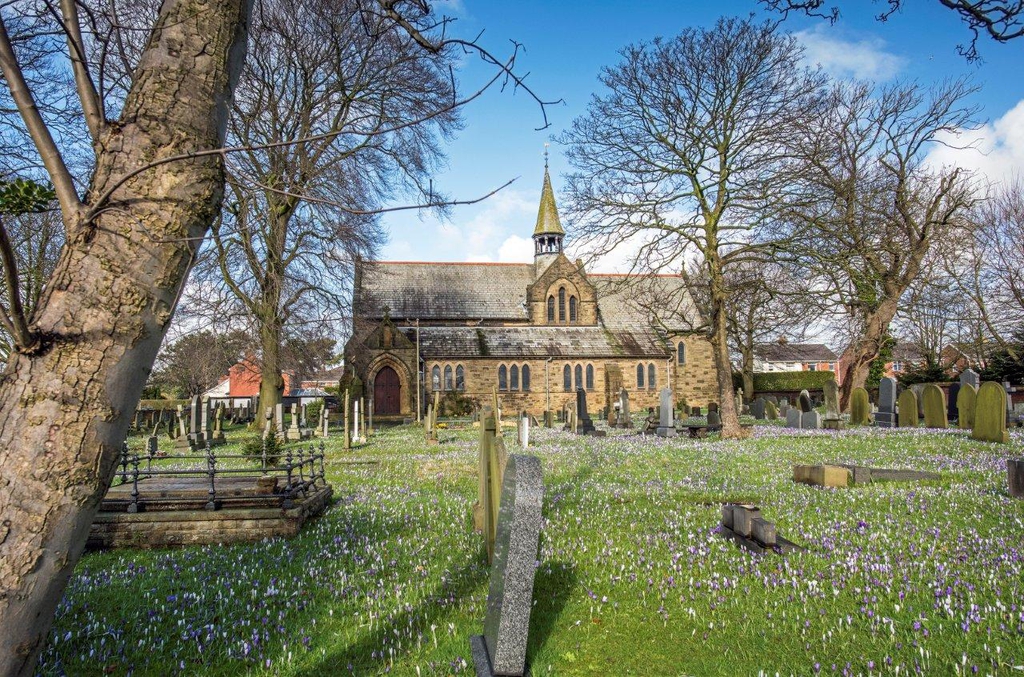 St. Paul's, Warton has now been recognised by a plaque from the Commonwealth War Graves Commission. We hold the graves of the following who are identified on the CWGC website: