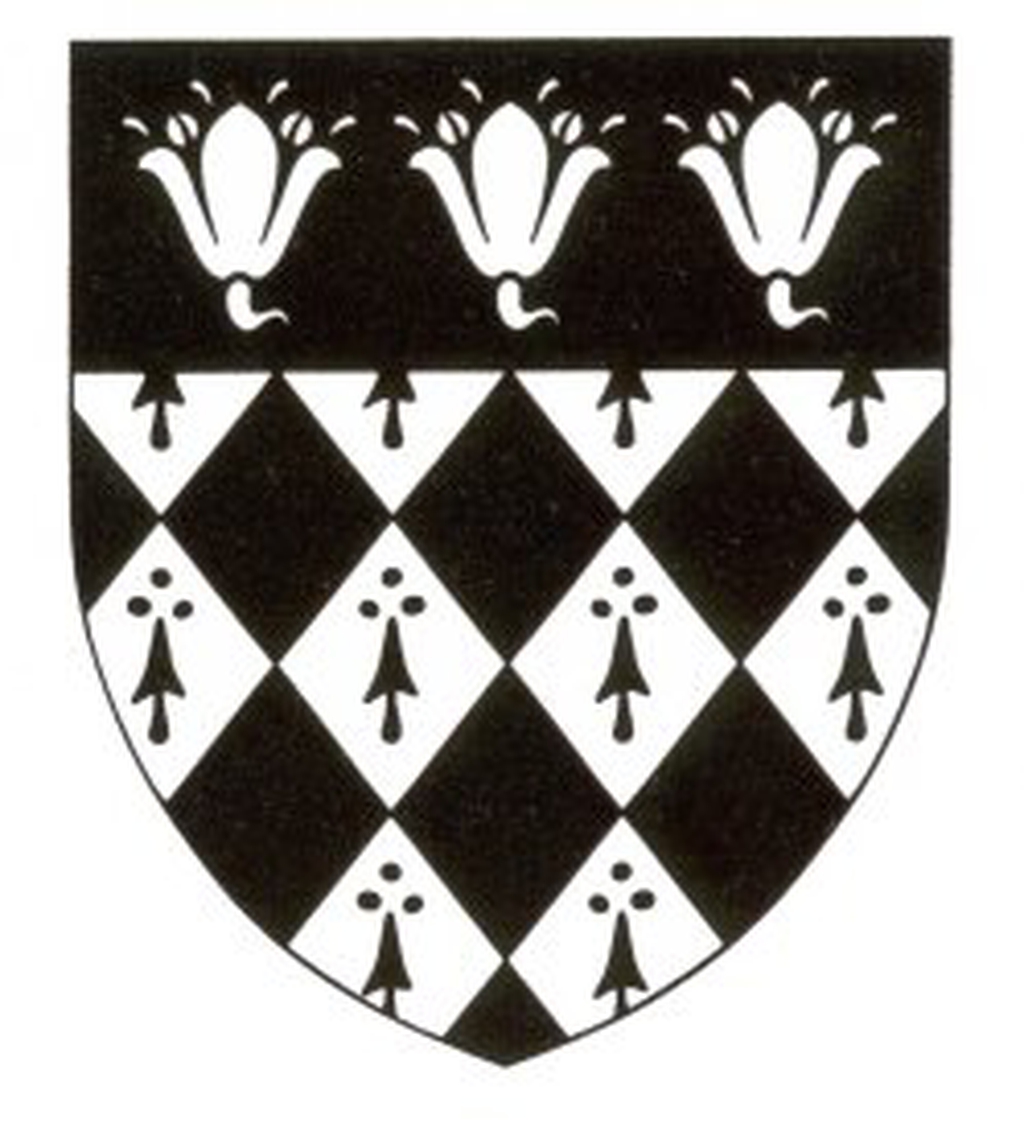 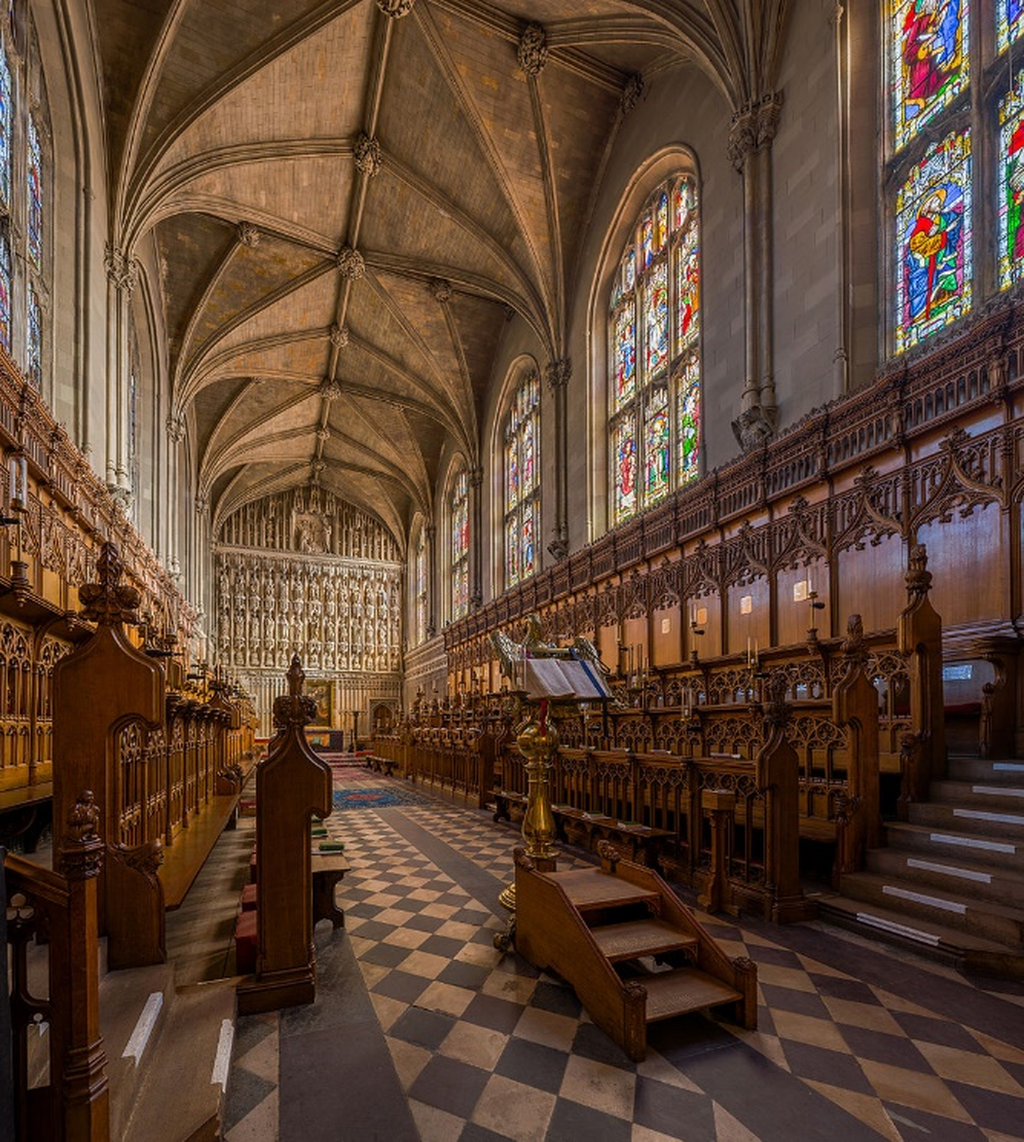 Magdalen College Chapel is among the most active in the University, with about a dozen services a week during Full Term. All are welcome to attend Chapel services: members of any religion or of none, members of Magdalen or not, regardless of official College opening hours. While the Chapel is here first and foremost to offer a place of worship for our students, fellows and staff, in reality our congregation extends far beyond these limits and includes many other people, some from other Oxford colleges, some from the local community, some from further afield. It can feel rather like going to services in a cathedral, but the atmosphere is more domestic and intimate.

The Dean of Divinity (which is what we call the College Chaplain) is the Revd Dr Andrew Bowyer, and he is pastorally available to members of the College or of the congregation at any time. His email is [email protected]

Seven services a week in Term are sung by the Choir, which is directed by the 'Informator Choristarum' (Mark Williams from January 2017). The Choir retains much the same shape as it had when it was founded in 1480, with sixteen boy Choristers (educated at Magdalen College School) and twelve adult Academical Clerks (undergraduates of the College). They have appeared frequently on television and radio, and in the motion picture Shadowlands, and have sung to appreciative audiences all over the world. They have made a number of recordings, one of which was nominated for a Grammy Award in 2005. But their primary attention continues to be focussed on daily Chapel services, which they sing every evening in Full Term (except Mondays) at 6.00 pm, and every Sunday morning in Term at 11.00 am. The repertoire of settings for Evensong and the Mass ranges from works by John Sheppard (Informator Choristarum in the 16th century) to modern pieces. It is advisable to arrive five or ten minutes early for choral services, especially on Saturdays and Sundays. The Chapel Verger, Marianne Close, will direct you to a good seat.