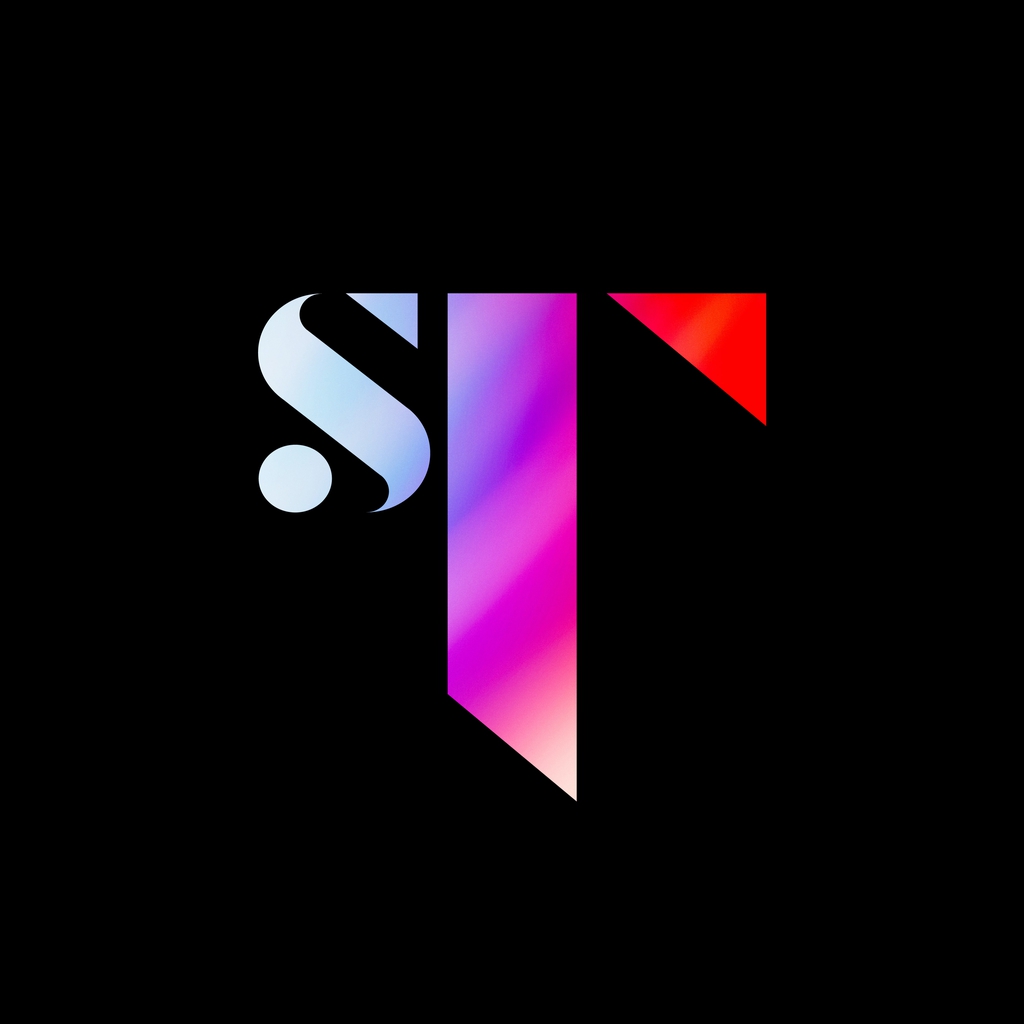 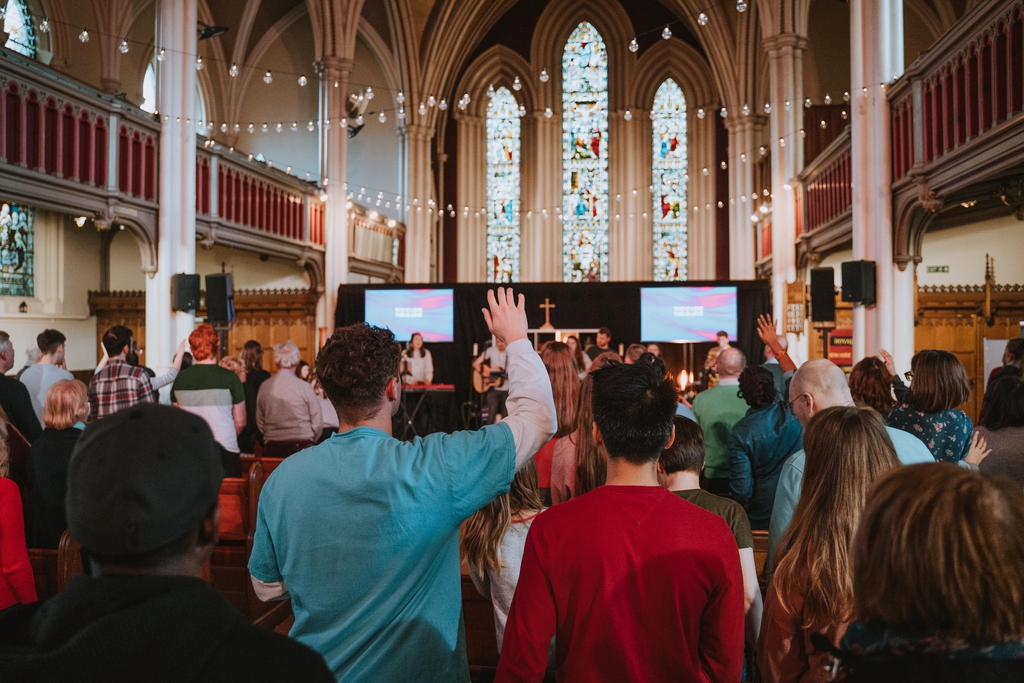 St Thomas’ has existed in the city of Newcastle since at least the 1170s. For many years the church building was located down by the river in what is now the Quayside.

In 1826, the Revd Richard Clayton was appointed Master of St Thomas’ and by 1827 a new church building was being constructed for St Thomas’ in the Haymarket. The building was designed by the great Architect John Dobson, and was finished in 1830.

Revd Richard Clayton and another minister based at St Thomas’, the Revd Robert Wasney, had a profound impact on the life of the church. When they arrived the congregation was described as “small and unstable”. Their ministry and preaching drew many people to the church and by 1851 the average congregation on a Sunday was 2400, with 900 children and young people in attendance. It is said that the work of Jesus through the gospel ministry of St Thomas’ had a profound effect on the surrounding area.

In more recent times the church has had a focus on social justice and has been heavily involved in campaigns such as the ‘Make Poverty History’ campaign and the Jubilee 2000 campaign. It has been a place that seeks to be: welcoming all people, working for justice in the world, listening and learning, caring for each other, questioning and reflecting theologically to disturb and change, encouraging dialogues between different approaches and connecting with the city.

St Thomas’ is now entering an exciting new phase in its life as new congregations are planted and the church becomes a centre of mission, ministry and church planting for Newcastle and the surrounding area.

St Thomas’ is an Anglican church in the Diocese of Newcastle.