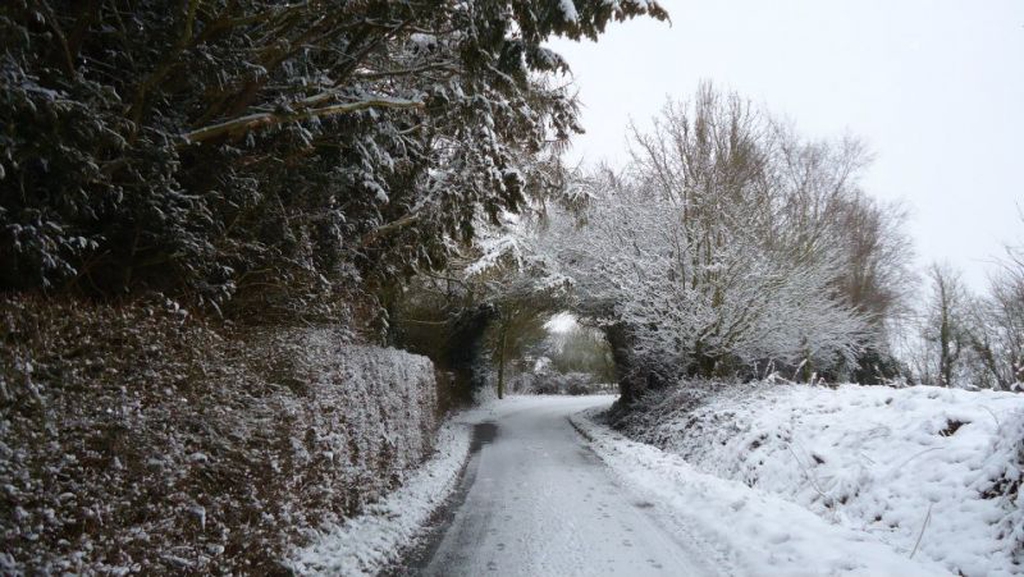 The advowson (right of patronage – i.e. appointing the Rectors) went, from the earliest times, with the lordship of the manor, passing successively through the hands of the families of St. Clare, Shelton, Wellys, Hobart, Spring, Alington, Burkitt and finally the Gurdons of Assington Hall, near Sudbury, until in the mid 19th Century it passed by sale to various clerical families in turn, Paynes, Riverses and Carters. The last Rector of Milden as a sole cure was the Rev. W.D. Churchill (1907-1921). His successor, the Rev. C.F. Ford was also Rector of Brent Eleigh, eventually residing there; Milden Rectory was sold. In 1975 the United Benefice of Monks Eleigh with Chelsworth and Brent Eleigh was formed with the Rev. C.B. Dobree as Rector, residing at Monks Eleigh. In 1996 the present United Benefice of Monks Eleigh with Chelsworth and Brent Eleigh with Milden and Kettlebaston was formed with the Rev. R. Bird as Rector residing at Monks Eleigh. The present (2012) patron in respect of Milden is Michael Hawkins, Esq. of Rushbrooke Farm, Milden, who presents one turn in five with the Crown (for Monks Eleigh and Chelsworth), the Bishop (Brent Eleigh) and Guild of All Souls, St. Katherine Cree Church, London (Kettlebaston)