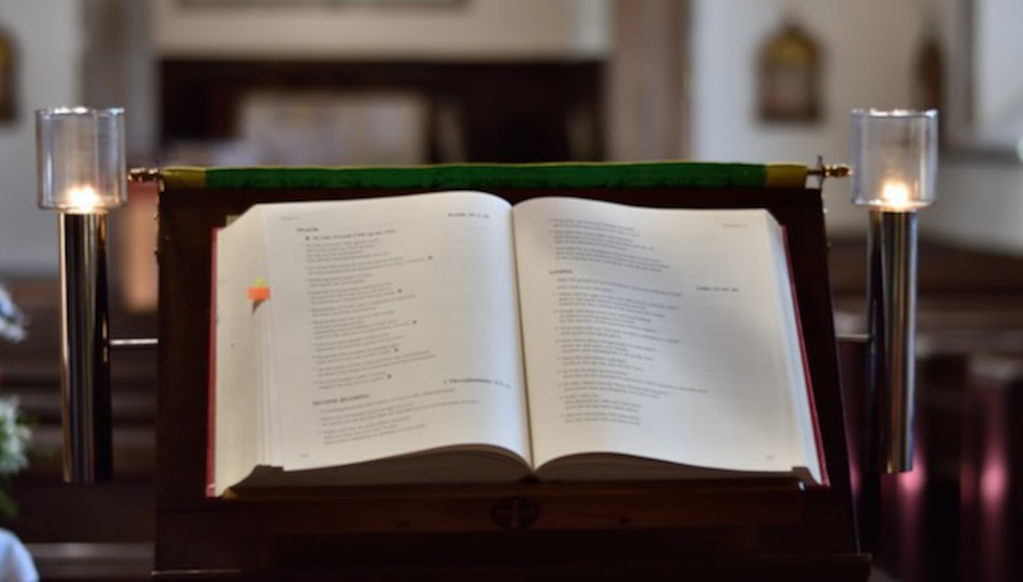 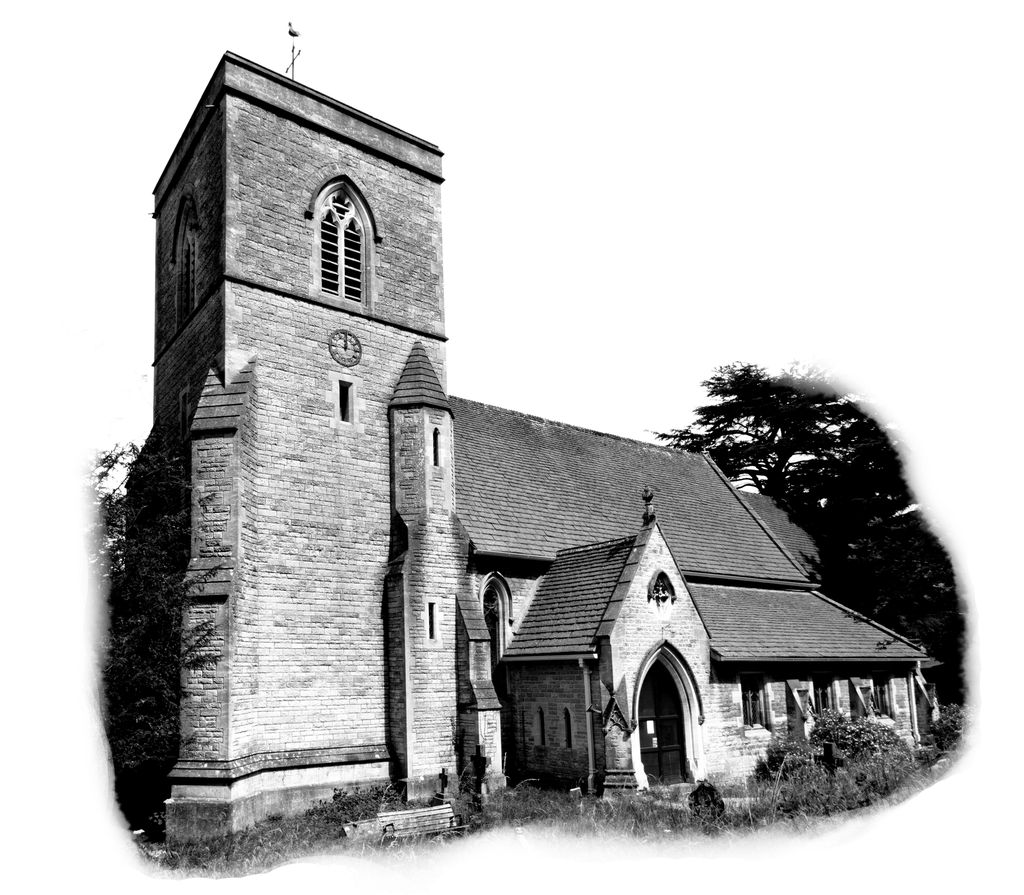 In 1827, Thomas Keble, reformer and member of the Oxford movement, came to the parish of Bisley to be vicar. In 1833, the Movement began to publish various spiritual writings, or tracts, confirming their approval of the Anglican divines of the seventeenth century and rejecting reform of the church by the state. They became known as Tractarians. Keble was motivated to attend to the spiritual needs of his parishioners and went about setting up new churches and spiritual institutions, funded by appeals and private donations. He saw the need for the hamlets of Bussage and Brownshill to have a church, which would be funded in a unique way. On 28 May 1839, 20 anonymous young men from Oxford University formed an association for sacrificial giving and agreed to contribute to a fund for five years. The money would then be used to build a church in a suitable place. Issac Williams left Oxford in 1842 and became a curate to Thomas Keble. He drew the group's attention to Bussage and it was agreed that the funds should build a church in the area.
The church was to be built on a shelf of land by a yew tree overlooking the steep wooded valley - romantic yet inaccessible. The church was designed by J.P. Harrison - architect and it was stipulated by Thomas Keble that the tower should be capable of bearing a spire. In October 1846, the church was consecrated by Bishop Monk of Gloucester. It was a great Tractarian event involving forty-four clergy (who vested at the Ram Inn) and processed down the hill to the service. The foundation stone of the church, hidden from view and laid by Thomas Keble, bore a Latin inscription -
'To the honour of God, the Lord of the dead and the living and for the care of the poor ones in Christ this church was founded on the 21' November in the year of our lord 1844. Twenty alumni of the University of Oxford built it at their own expense. They are unknown in this place, but known to God".