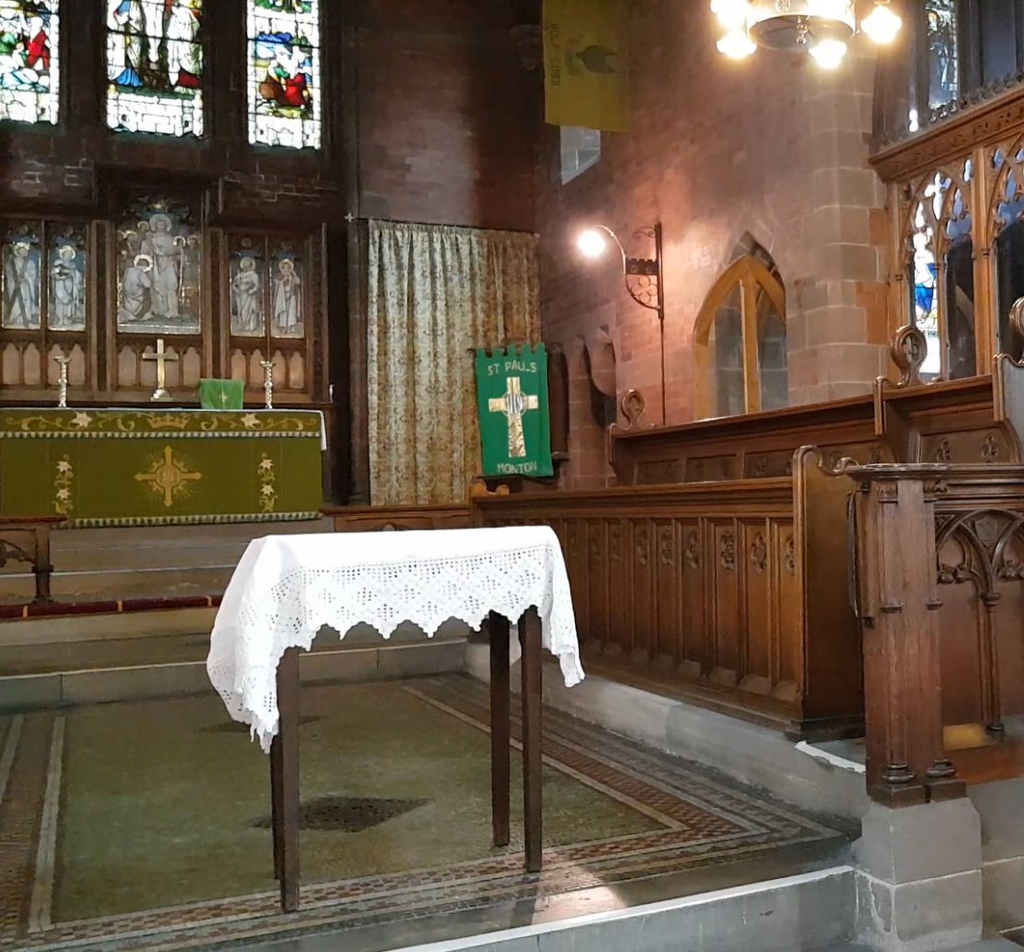 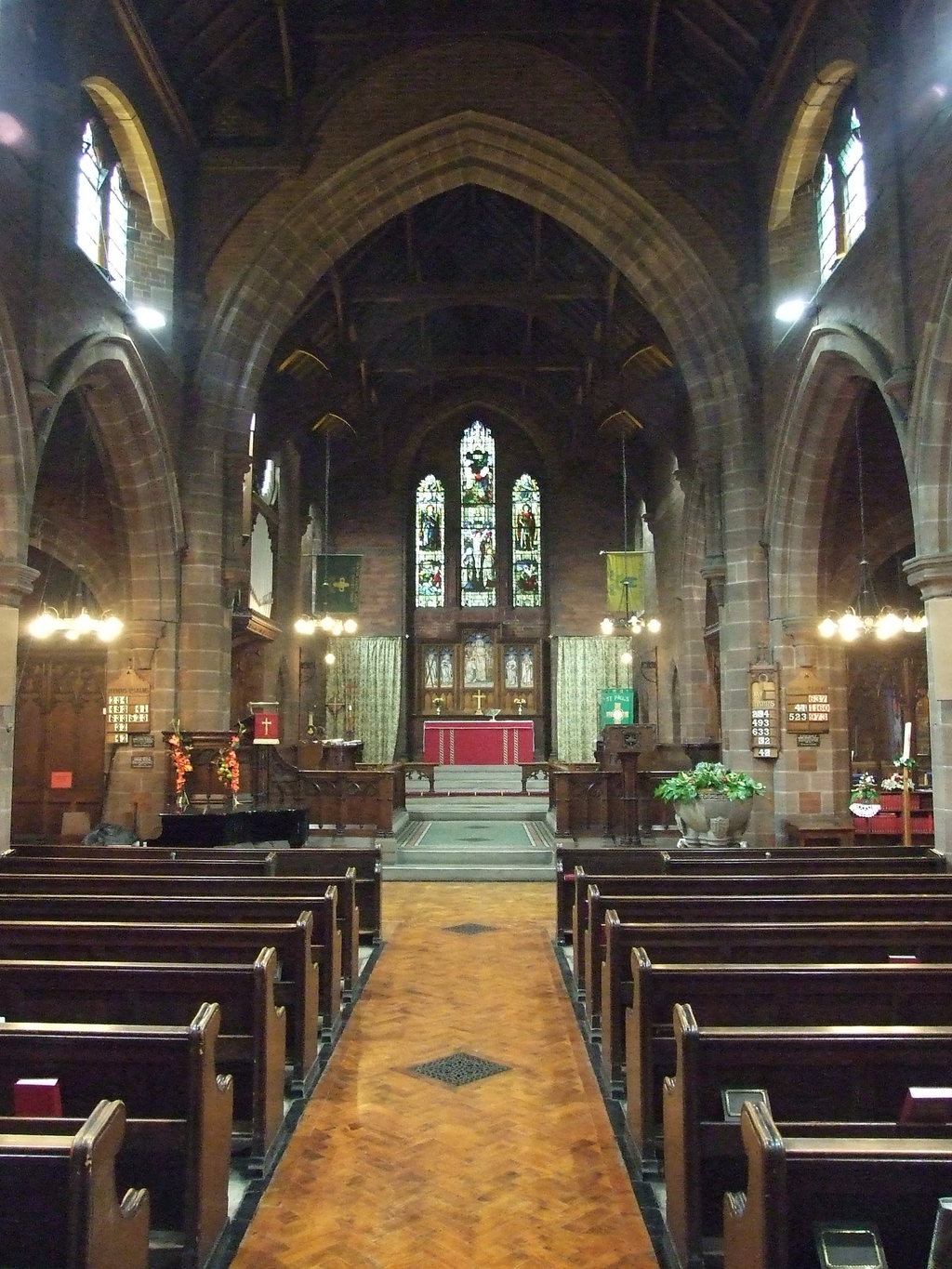 Monton, which was originally called ‘Monkstown’ possibly because of nearby Monks’ Hall, was a quiet village of green fields, small farmsteads and very few residents. Monton Green was unfenced and surrounded by trees. The Unitarian church was a small unpretentious structure, very different from the present building which has often been mistaken for the parish church, even by Bishops!

The land on which St. Paul’s Church and vicarage stand was part of a small farmstead, known as Chestnut Cottage.

Grange House stood on the corner of Park Road and Rocky Lane. A man, known locally as Quaker Hodgkinson, lived there and every Sunday he drove in a carriage and pair to the Friends Meeting House, Mount Street, Manchester.

Quaker Hodgkinson had an ironstone mine on Canal Side near Nasmyth’s works. Thirty to forty men worked there until it was closed down when the men went on strike for higher wages. There was a history of water penetrating the workings so Quaker Hodgkinson decided to close it altogether, the old chimney and shaft remained to mark the spot.

The nearest church to Monton was St. Mary’s, Eccles Parish Church but the Old Barn which stood on the site of Nasmyth’s works, later ROF, was used on Sundays for religious services, seating about 70 or 80 people. It was served by a curate from Eccles Parish Church. When the barn was pulled down, services were held in the Mechanics’ Institute at Patricroft.

During the Cotton Famine the people complained that they could not attend services as they had no shoes to go in. The curate’s wife advised them to go in their clogs and encouraged them to do so by going to church herself in clogs. Later, an iron church was built and the services were transferred to it from the Mechanics’ Institute. The present Patricroft church, Christ Church, was built in 1868

On July 15th 1877 a Sunday School was opened at 4 <span style="font-size: 1rem;">Partington Street which had been specially arranged for the purpose. During the next two years the numbers increased steadily—reaching 53. On August 21st 1880, the Countess of Ellesmere laid the foundation stone of a new church school for Monton, because the Partington Street school was too small. One third of an acre of land had been donated by the Bridgewater Trustees in Francis Street opposite.</span>