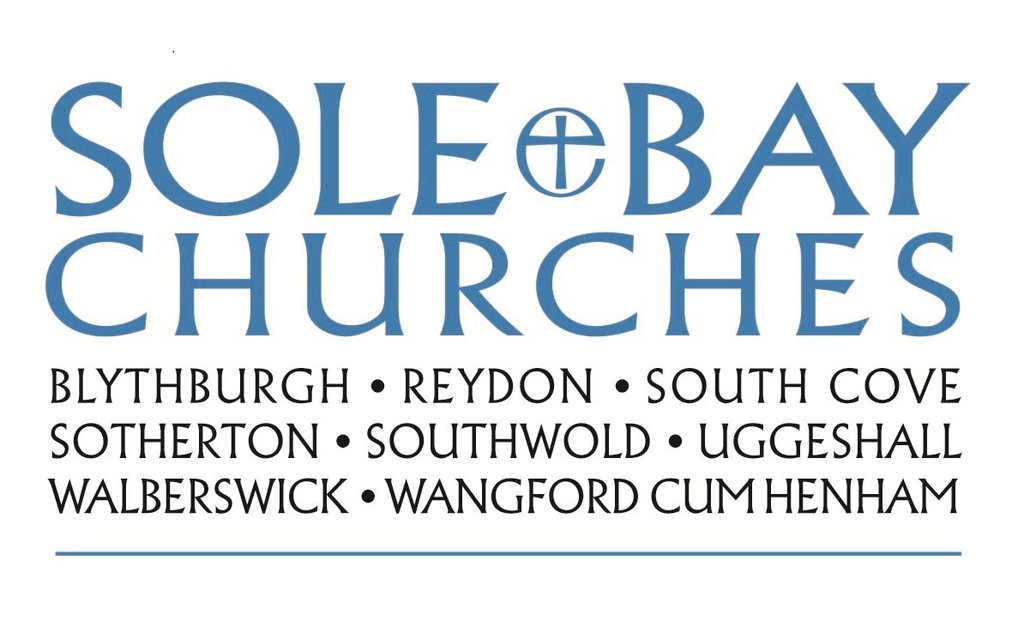 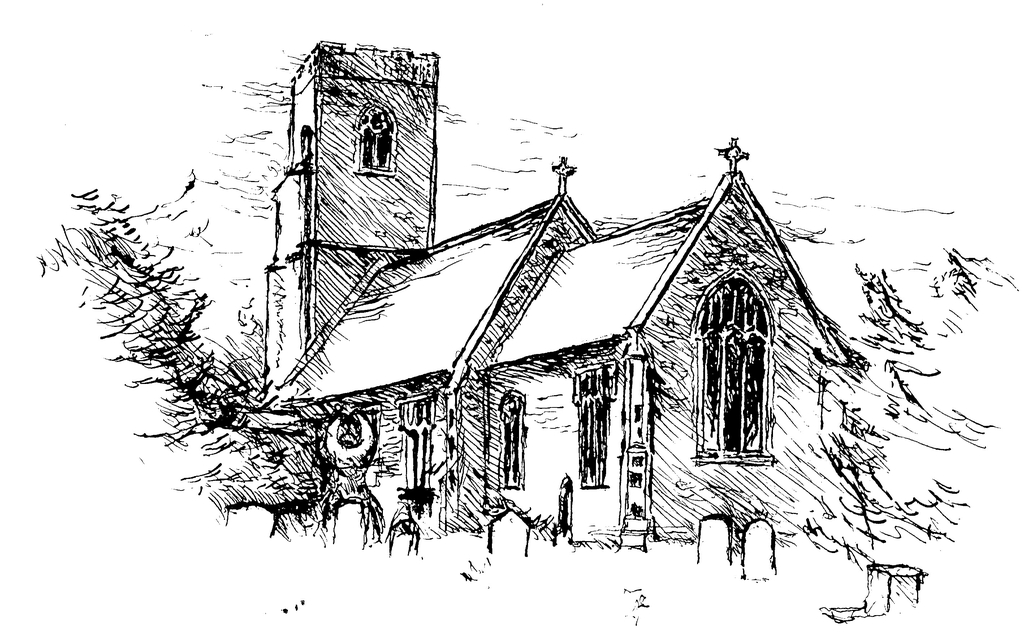 Reydon, St Margaret of Antioch
Services and events
News and notices
About us
Safeguarding
Find us
Wangford Road Reydon Southwold
Get in touch
01502 453 624
Facilities
More information
Social
Edit this Church

St Margaret’s is the parish church for the village of Reydon and strives to be there for everyone in the community. It is one of eight churches which work together as The Sole Bay Team Ministry. Please get in touch if you ever need us, whether or not you think of yourself as a churchgoer.

At St Margaret’s, we try to be an open, caring family in which everyone can find a place. We are an active church who are always delighted to welcome new people, whatever their age and background and there are many ways to be involved from a choir to bell ringing, Bible studies and lunches.

In our efforts to be a church for the whole community, we offer a wide variety of services, including- Sung Eucharist (using Common Worship), traditional Prayer Book and less formal all-age worship. As well as regular worship Sunday by Sunday, we hold a number of special services through the year to celebrate important festivals such as Easter, Harvest, and Christmas. There is a regular programme of groups and activities for children, young people and adults.

We very much hope to see you soon.

Early History
There is no record of when or by whom the first Parish Church was built and endowed in Reydon and a priest appointed to serve it and look after the people. The earliest surviving record is the Domesday Survey (1086) which mentions two churches in Reydon with one plough (carucate) valued at 10 shillings. Some time in the 12th century the Rectory and Advowson (ie. the right of nominating a priest to the Bishop for institution as Rector of Reydon) was given to and ‘appointed’ by the small Cluniac monastery at Wangford (founded before 1160 as a cell to the great Priory of St. Mary at Thetford, Norfolk).

The Prior and Monks of Wangford as Corporate Rectors appointed priests to serve Reydon Church as their deputies or vicars (vicarius’ meaning deputy), assigning to them (as was customary) the Small Tithes, and retaining the Great Tithes on wheat, barley and oats in their own hands.

This arrangement continued until the Dissolution of the Monasteries (1535 - 1539), when the Advowson or Patronage, and, with it, the Great Tithes, and the consequent obligation of maintaining and repairing the Chancel, passed into the hands of Lay Impropriators, the Rous family of Henham, who were Lords of the Reydon Manors. With one brief interruption in the late 16th century, it has continued in the same family to this day.

St. Margaret’s Reydon,
the Mother Church of Southwold
From earliest times Southwold was a hamlet within the ecclesiastical Parish of Reydon. The first church at Southwold, founded c. 1200 by the Thetford monks, enjoyed the status of a chapel of ease in relation to the mother church of Reydon. The parish priests (incumbents) of the latter were generally instituted as Vicars of ‘Reydon cum capella de Southwold’. This relationship still continued in force after the building of the splendid -present Southwold Church (the Chapel of St. Edmund) C. 1460. Southwold only gained formal ecclesiastical independence from Reydon in 1752 when a perpetual curacy of Southwold was established, and endowed by Sir John Rous with the Great Tithes, with augmentation from Queen Anne’s Bounty. Even after 1752, Southwold continued generally, except for the period 1758 to 1777, to be held in plurality with Reydon and other benefices by mainly nonresident incumbents, until a Vicarage was acquired in Southwold in 1830, the two parishes finally becoming separate in 1854.

Later History
The old Reydon vicarage had been demolished under a Faculty of 1727 and had not been replaced. In 1854 therefore, Reydon having no vicarage and having dwindled in population and importance, was consolidated in a United Benefice with Wangford and Henham, the Vicars residing at Wangford. In consequence, however, of the growth of Reydon in the 20th century, this Union was terminated by Order in Council in 1950 when Reydon became an entirely separate benefice, and the present Vicarage acquired. St. Felix School’ , which is in the parish, has its own Chapel, built in 1933. By Order in Council, dated April lst 1999, the Parish of Reydon became part of the Sole Bay Team Ministry, along with the Parishes of Blythburgh, Covehithe, Frostenden, Henstead with Hulver, Sotherton, South Cove, Southwold, Uggeshall, Walberswick, Wangford and Wrentham.

St. Margaret’s Church
The present building appears to date mainly from the early 14th century. The Tower is certainly of that period, c. 1325. The Chancel was made more elaborate in the 15th century, as is seen from the handsome niches in the window splays, made no doubt for images of saints. Remains of an Easter Sepulchre (referred to in a Will of 146 1) in the North Wall of the Chancel, and of a tiny Chantry Chapel North of the Chancel, both evidently dating from this period, were discovered in 1961. The Church suffered damage at the Reformation and the Civil War and was much altered in succeeding centuries, undergoing a drastic ‘restoration’ and re-roofing over the years 1875 - 1887, which deprived it of most of its ancient furniture. The stained glass is all Victorian. We do however retain our Cup and Paten of 1568 and the Royal Arms of Anne, 1713. The Chancel was improved by the removal of the Organ to the West end in 1937, although since the addition of the Church Room in 1988, it has been returned to its original position. The entire fabric underwent a thorough and careful restoration between 1952 and 1963.

The Bells
The Tower originally held 3 bells, two of which were sold in 1792 to repair the fabric of the Church. In 1991 an appeal was launched to provide for the restoration of the Tower and the replacement of these two bells plus a further three bells. In December 1996, a Service of Dedication took place for the New Peal of Bells. The original 15th century bell, ‘Gabriel’, has now been joined by ‘Michael’, ‘Raphael’, ‘Peter’, ‘Mary’ and ‘Seraph’.