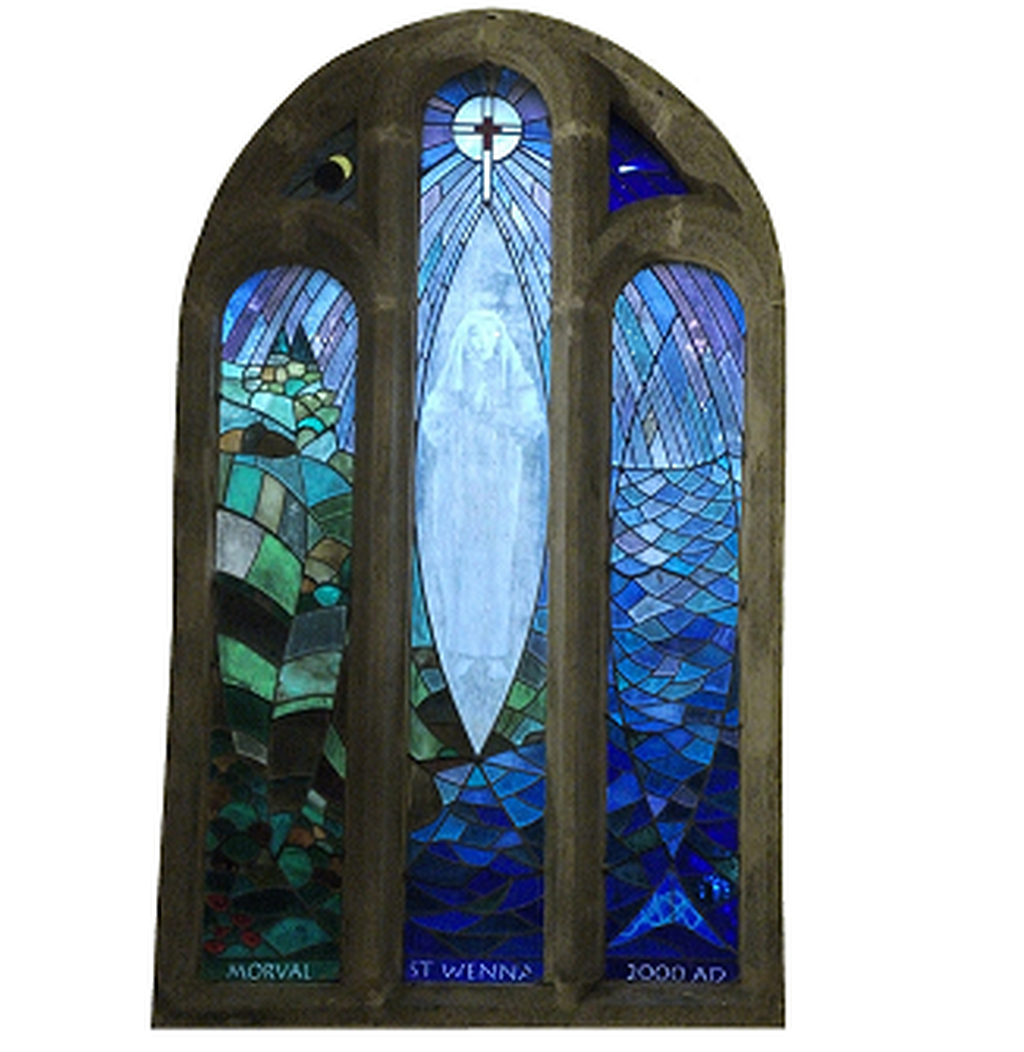 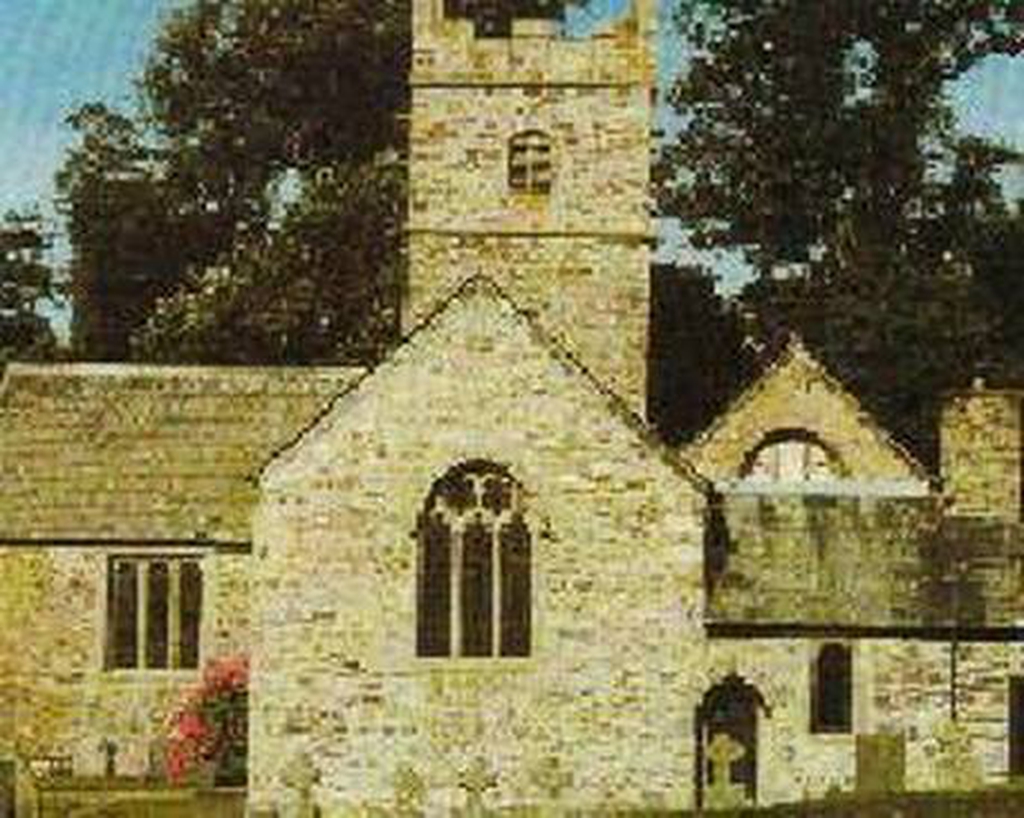 About 1,500 years ago, a Welsh King named Brychan heard about Jesus, and decided to spread the message of tolerance, love and forgiveness. Brychan sent his descendants out to live as Christians and show people how Jesus wanted them to be.

They travelled in small boats, called Coracles, and many crossed the Bristol Channel, where the tides brought them to Hartland point in Devon. Whenever one of the ‘children of Brychan’ found a source of clear water, they would make that their home, building a simple hut among the trees.

Wenna found clear water near the South coast of Cornwall in a forest, near a tidal creek. She stayed there, and some of her ‘brothers and sisters’ continued their journey across the English Channel to the part of France we now call Brittany.

Wenna built her hut, or ‘cell’ in the forest, 40 paces away from the well. People came to see this kind lady, leading a quiet life of prayer and meditation, and she told them about Jesus.

Gradually more and more people would gather to pray with her, and after her death, her followers continued to meet. We believe the first wooden church was built near Wenna’s well in the 7th Century about 200 years after she died. The well is still there, just within the private grounds of Morval House.

The church in which we now worship in Morval was probably started in the 13th century on the same site and completed in the 15th, about 500 years ago.

The Millennium Window, at the back of the North Aisle, was designed and made by local artist Julian George. The central panel depicts St Wenna in her coracle, and the panels around her represent elements of parish life up to the present day, thus placing our saint in our community.