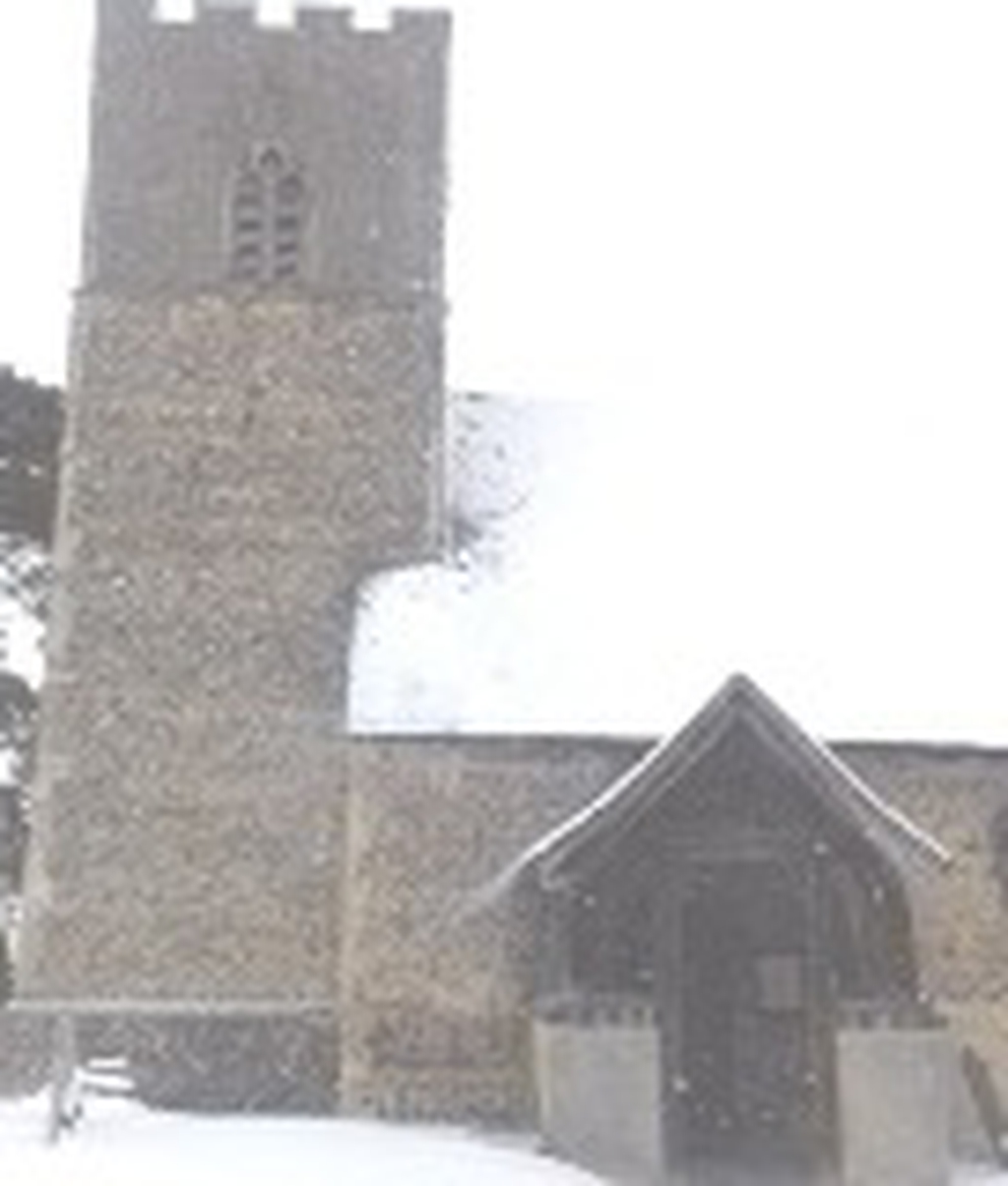 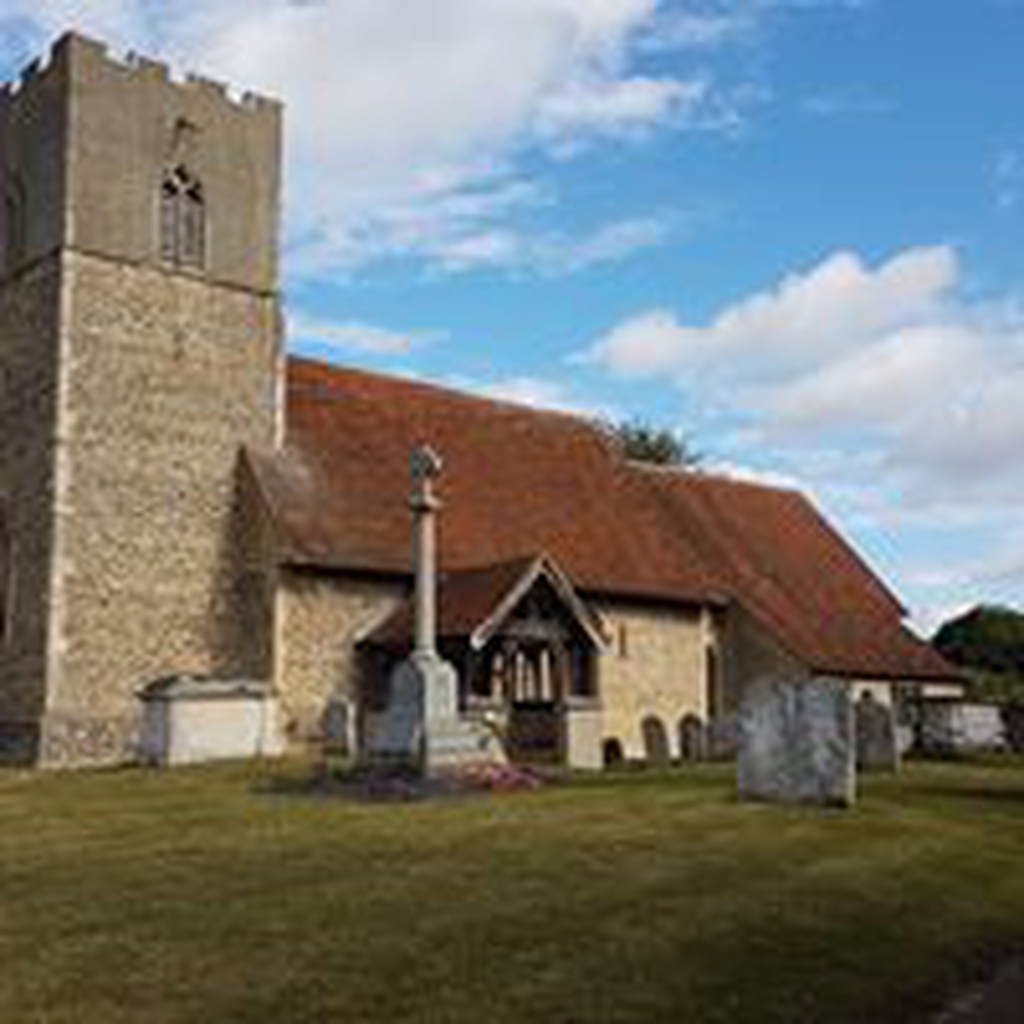 This medieval church, which is somewhat humble and rustic in appearance, is situated in the centre of a growing village and has seen many changes over the years since it was built. The church is situated on a small knoll which means that it is slighlty elevated above its surroundings.

The nave and chancel were built between 1070-1180, with the western tower being added in the 14th century and the south porch in the 15th century.

After many years of neglect, the church was restored and reopened in 1877 and in February 1879 a new organ was dedicated.

In 1931 a small vestry was built to the south of the chancel.