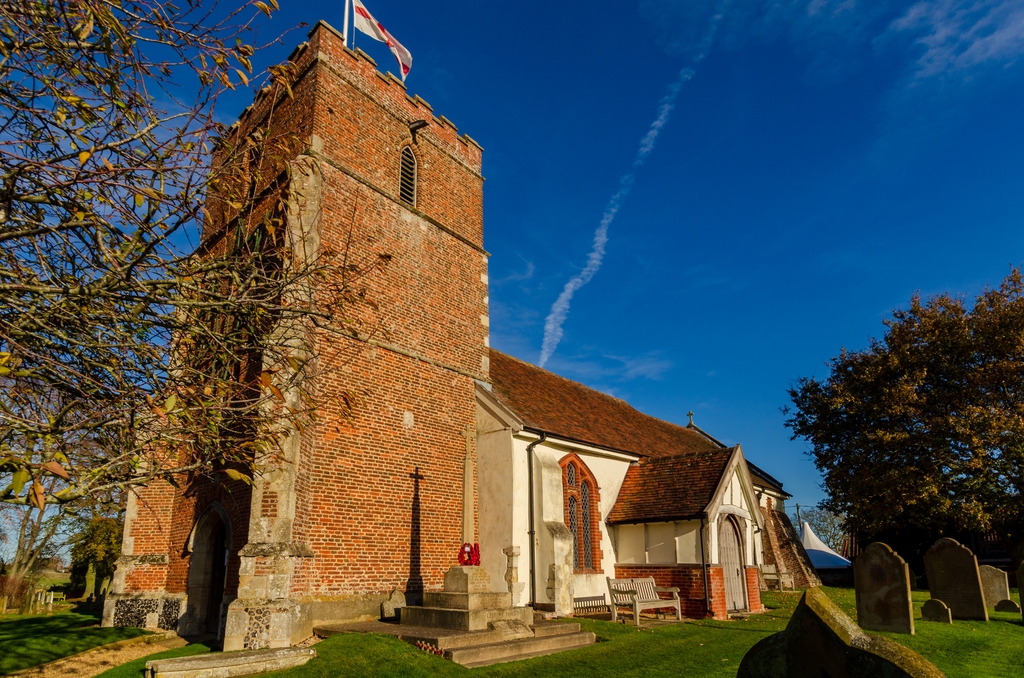 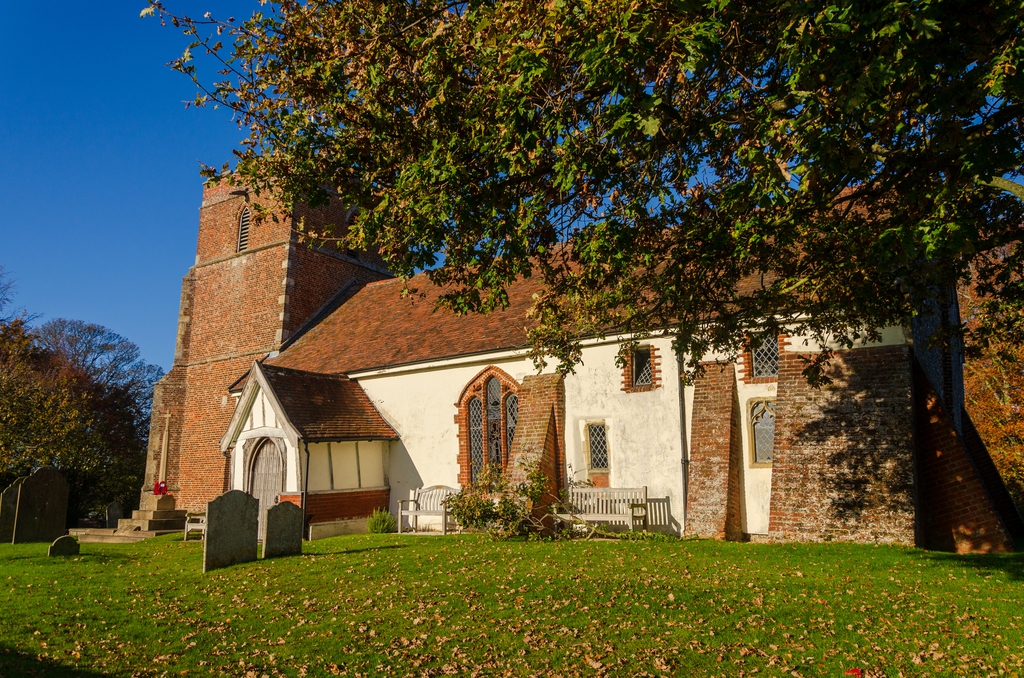 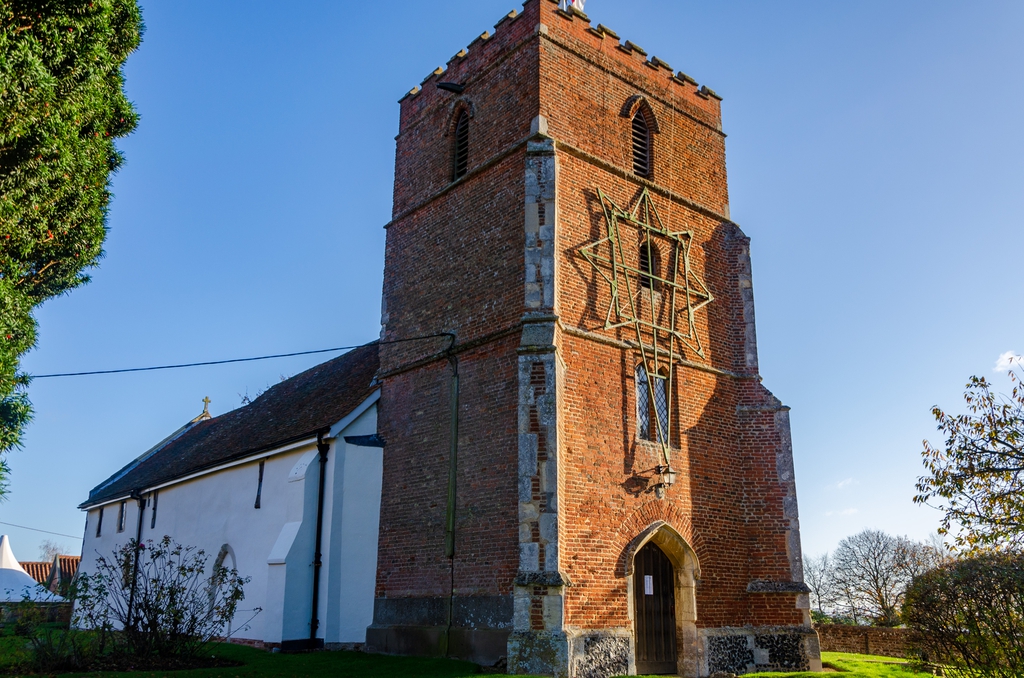 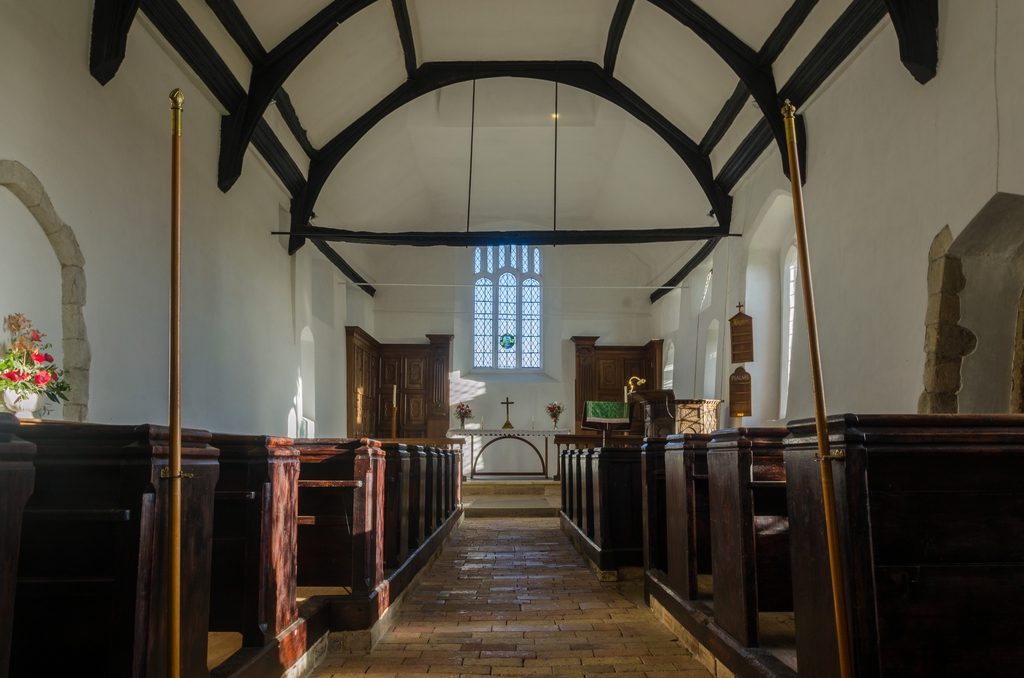 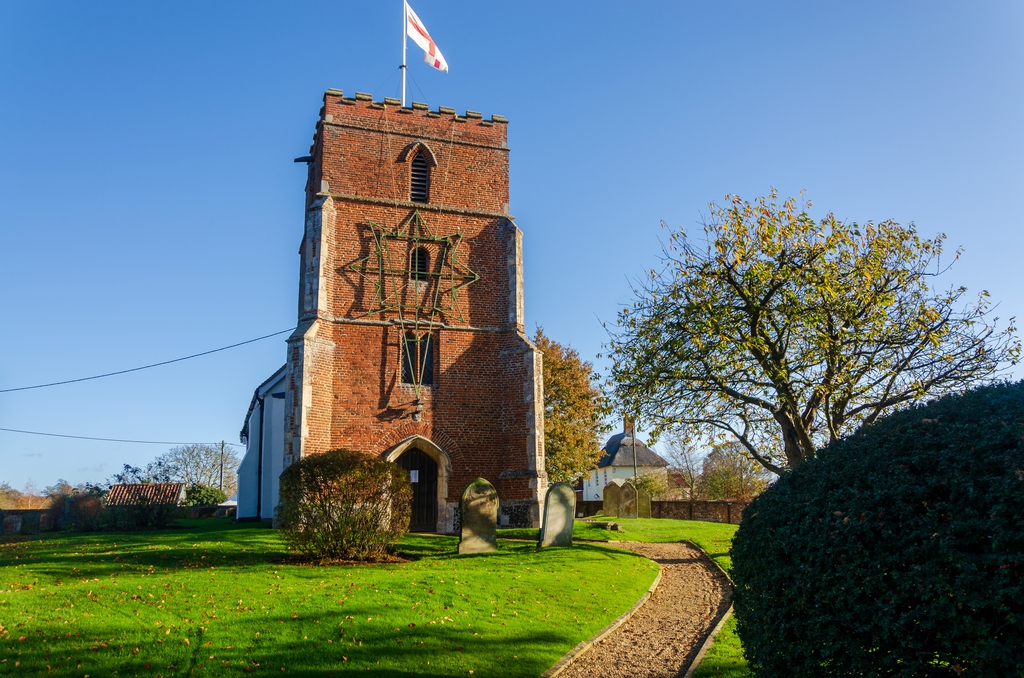 Levington, St Peter
Services and events
News and notices
About us
Find us
Levington Ipswich
Get in touch
Facilities
More information
Social
Edit this Church
Church of England Diocese of St.Edmundsbury & Ipswich Levington

The village of Levington is a vibrant community of about 260 people. St Peter's church is probably 12th to 13th century in origin.  It is much admired by visitors, because of its simplicity and its position overlooking the river Orwell.

St Peter's Church is a small and simple church, but one well known for its welcoming atmosphere. It is open daily for the use of the congregation and visitors alike and is an integral part of village life.

The view across the Orwell estuary is unforgettable and the simple charm of this church is so endearing.

Notice the curious display of windows in the rendered south wall (including a former low-side window), the distinct lack of them on the north side, the elegant east window of Tudor brick, the rustic porch, with maybe 14C timbers and the sturdy brick tower of c.1476 (its upper-parts rebuilt in 1636 [a bequest from Sir Robert Hitcham] and its three bells dated 1480, pre-1540 and 1581).

Inside, the walls lean outwards with age: go into the porch/vestry to see just how much! From the 1400s, enjoy the arch-braced nave roof, the carved rood-beam straddling the church and the East Anglian font. From the 1600s the carved pulpit, the communion rails and the sanctuary paneling from the former Brightwell Hall. And from the 20C the St Francis window (1954) and the altar table, made by a Levington craftsman in 1995.

The Friends of St Peter's was founded in 1998, to preserve and care for the fabric of St Peter's Church, and maintain the churchyard.