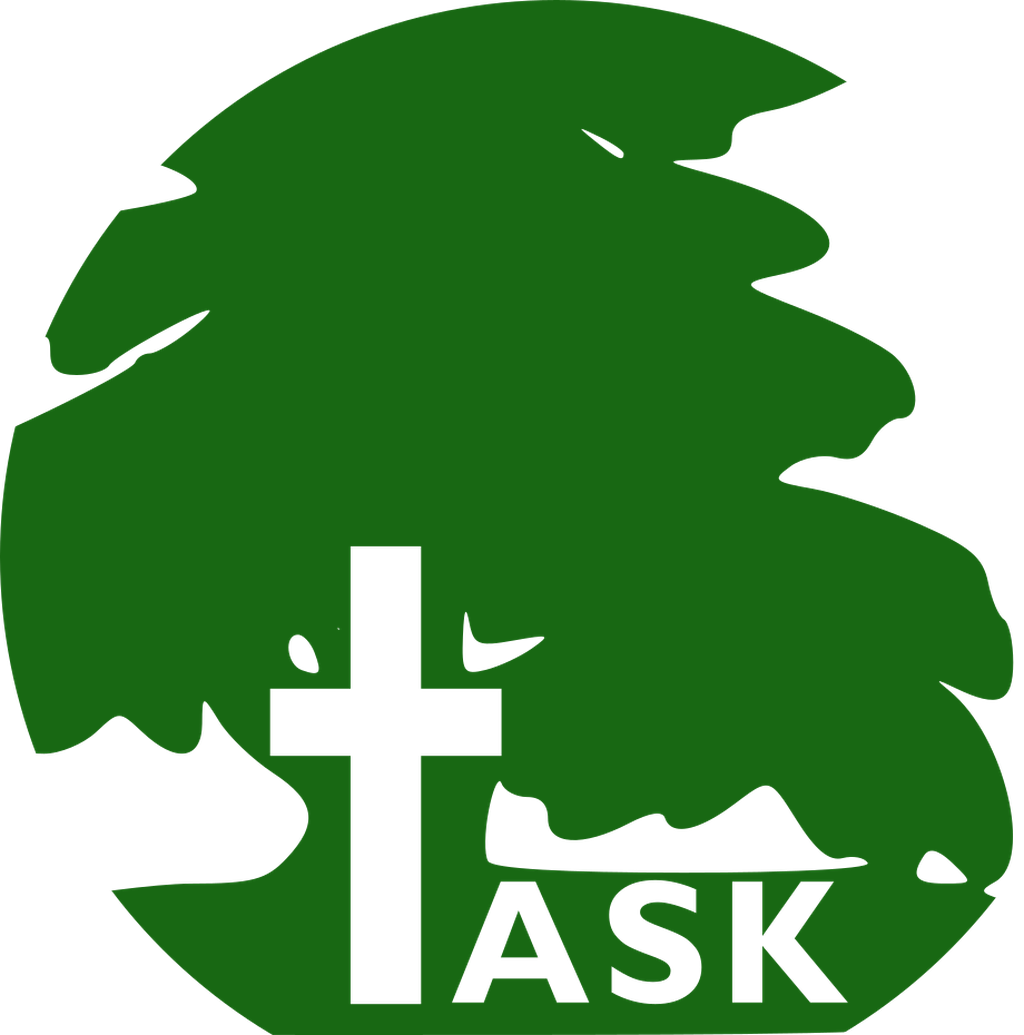 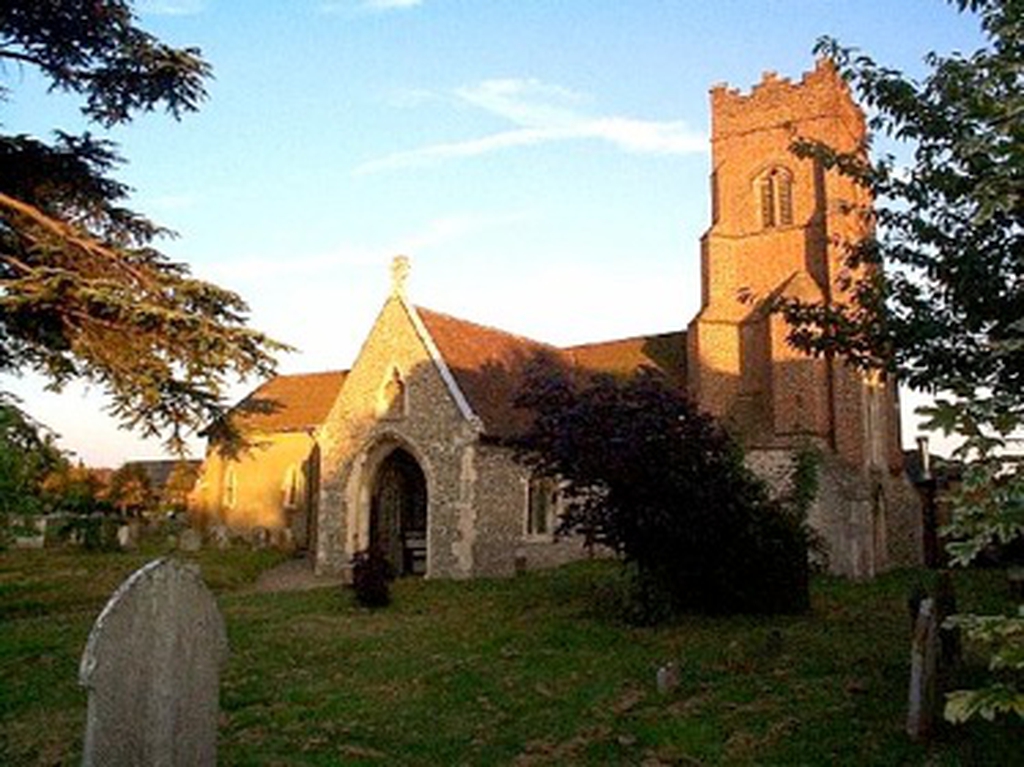 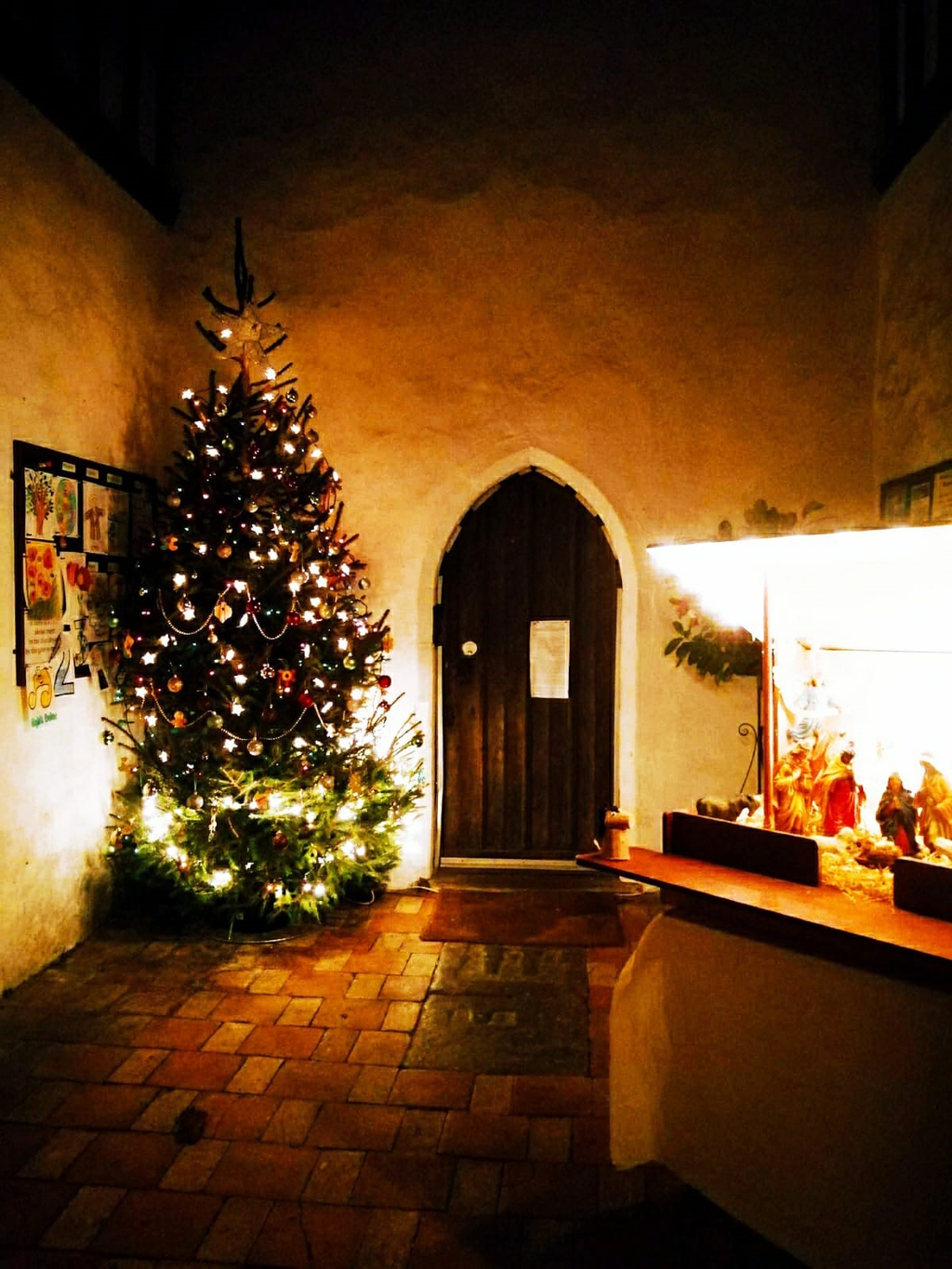 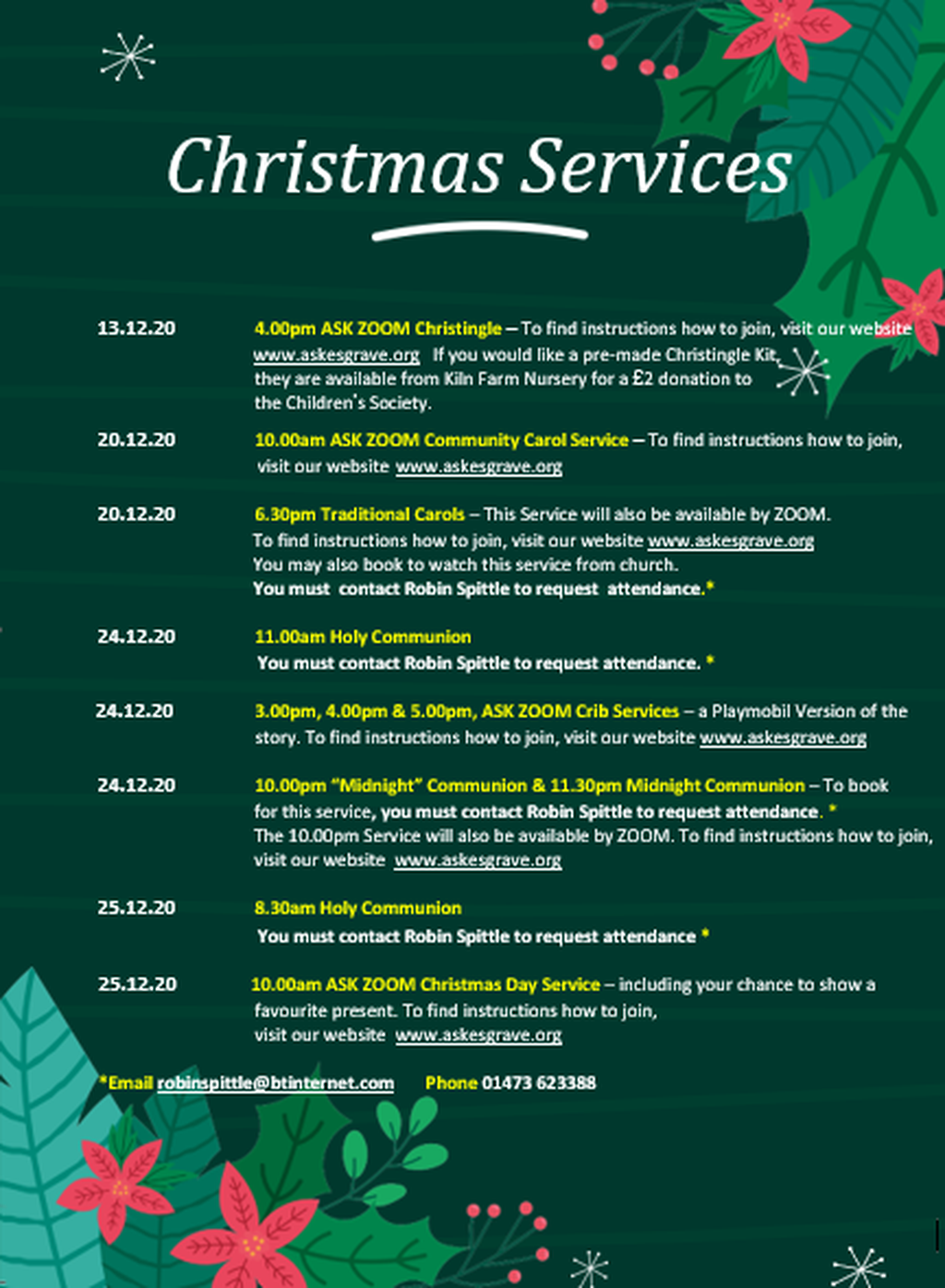 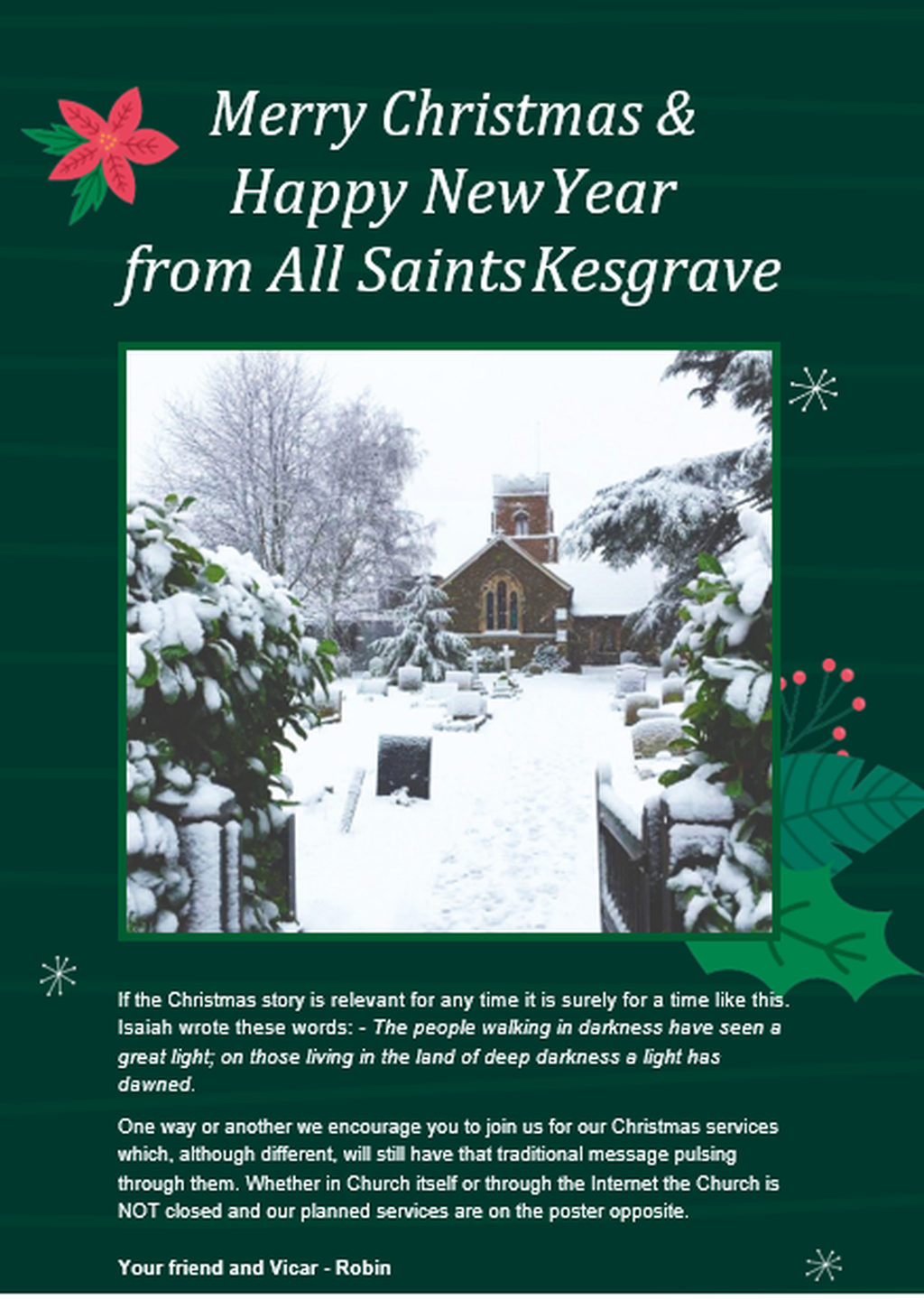 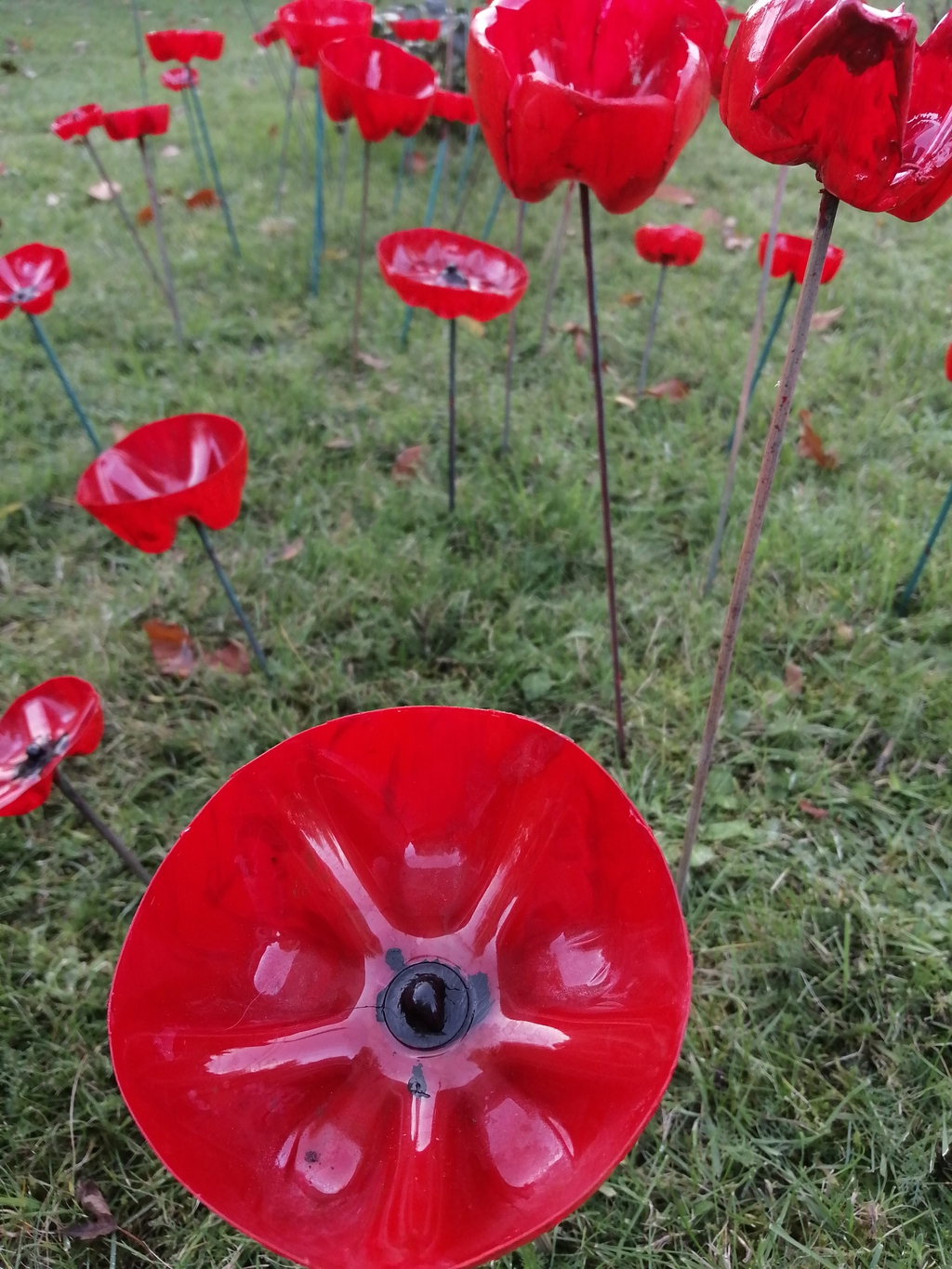 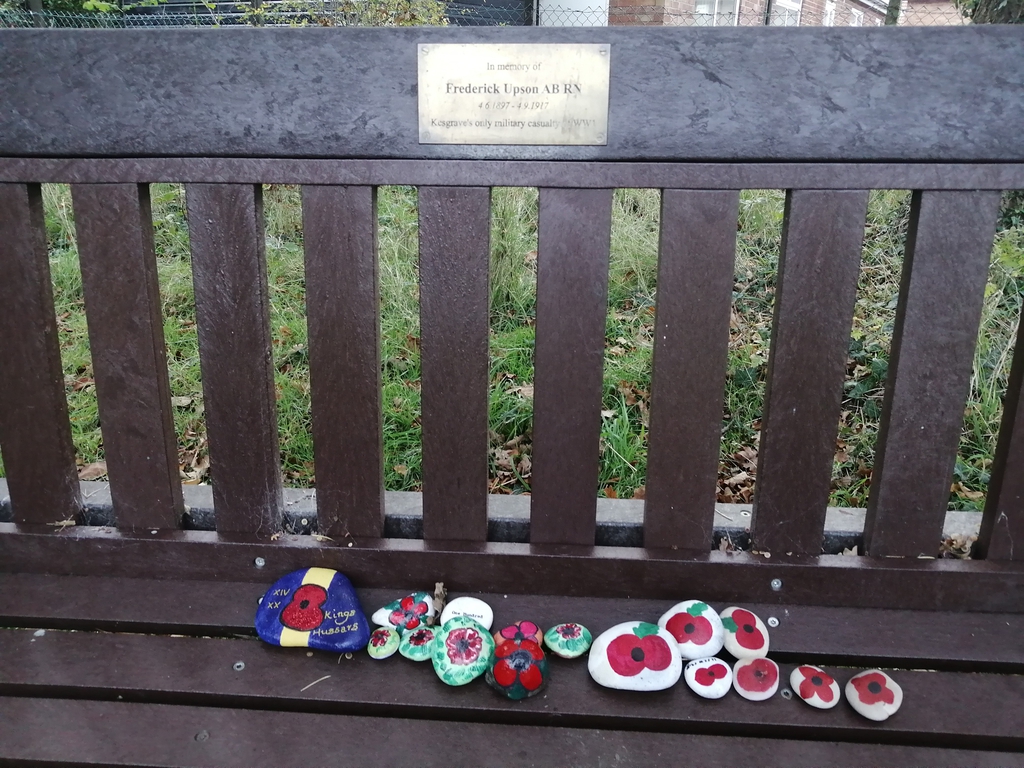 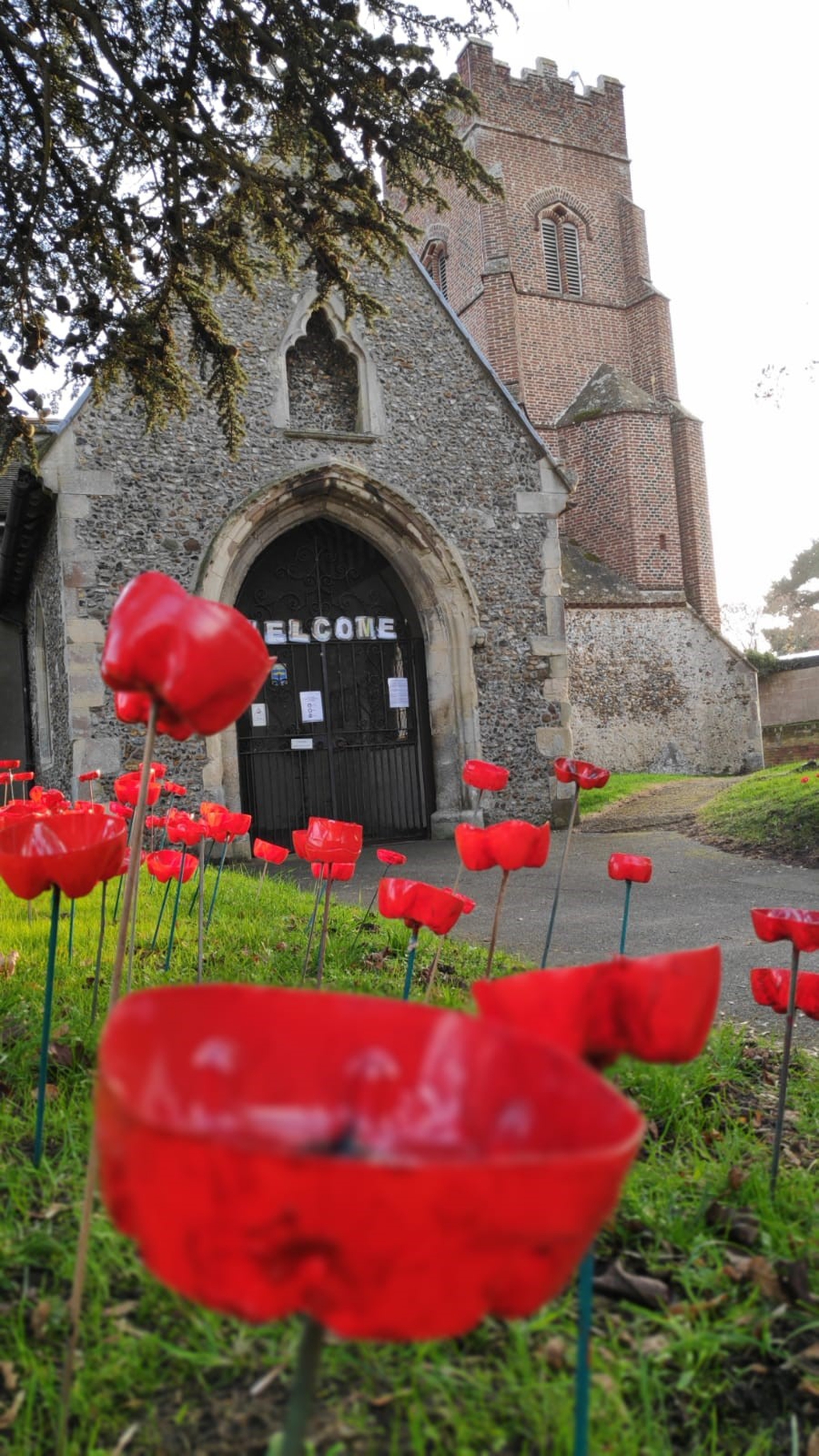 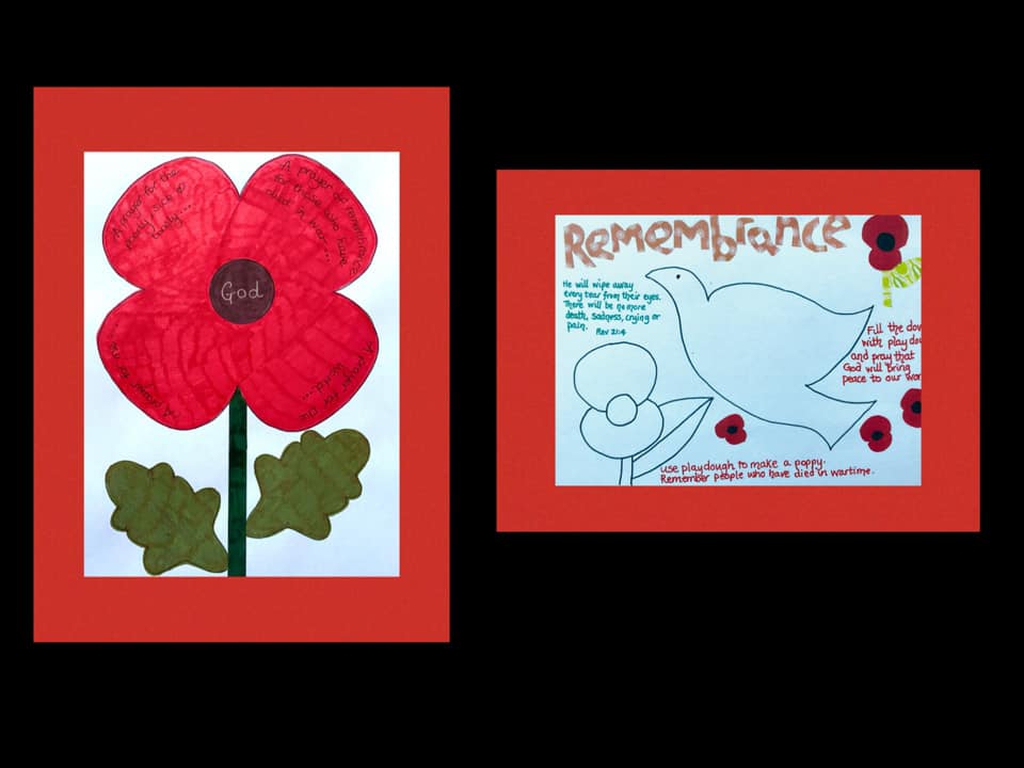 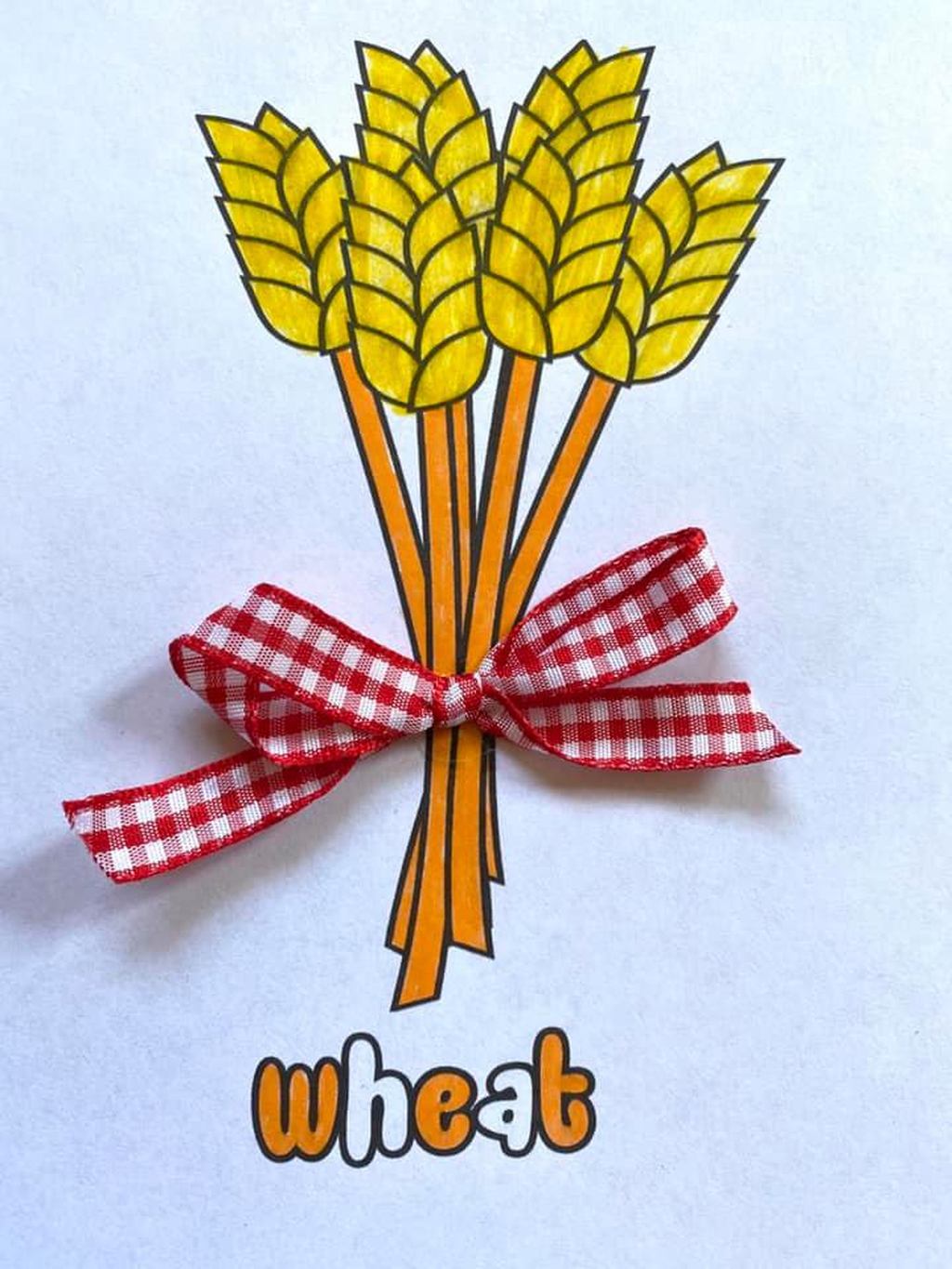 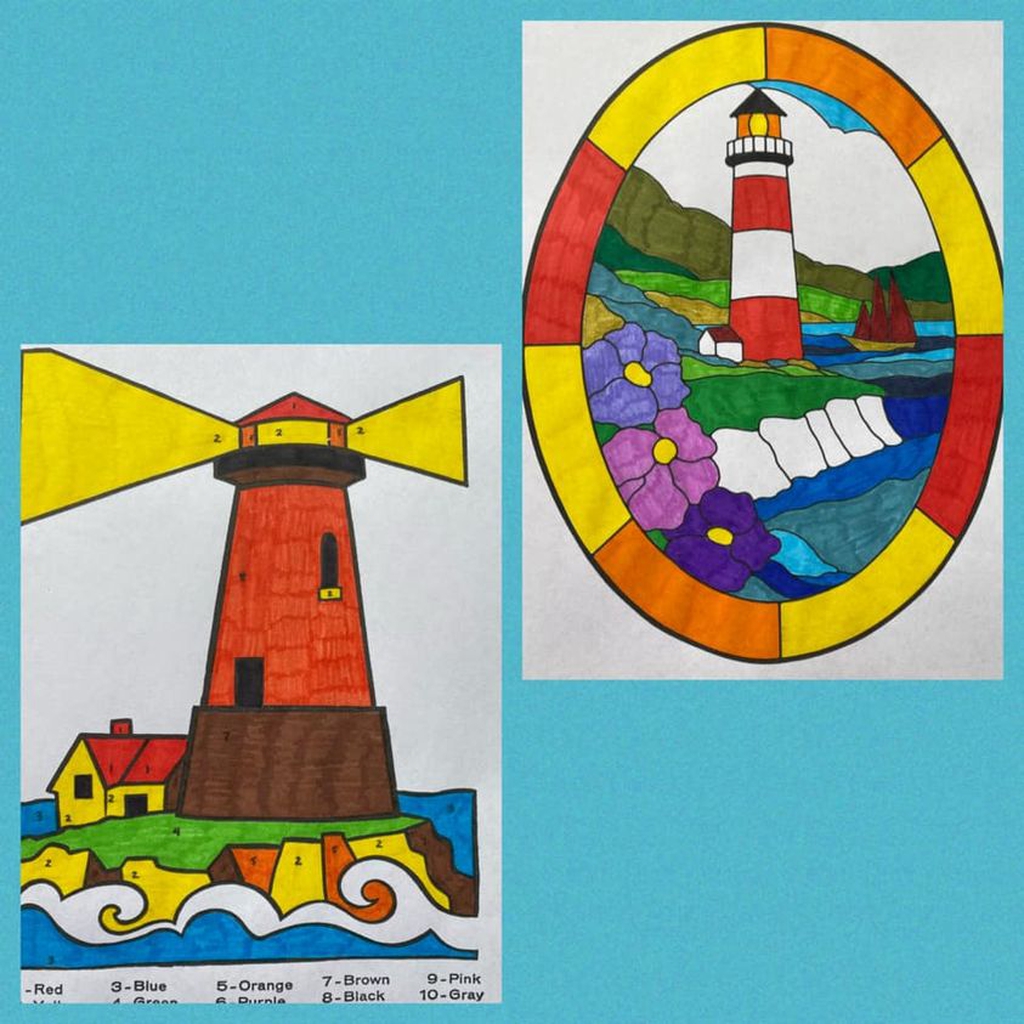 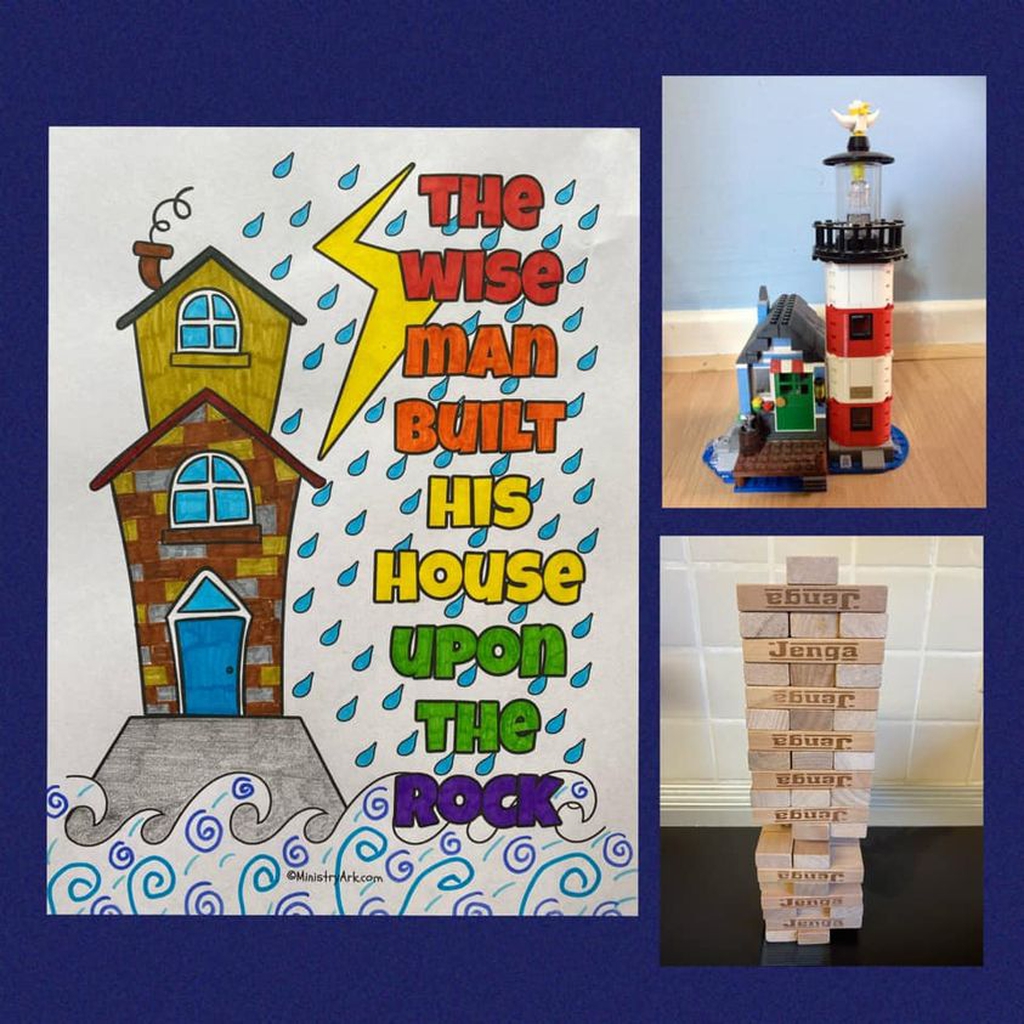 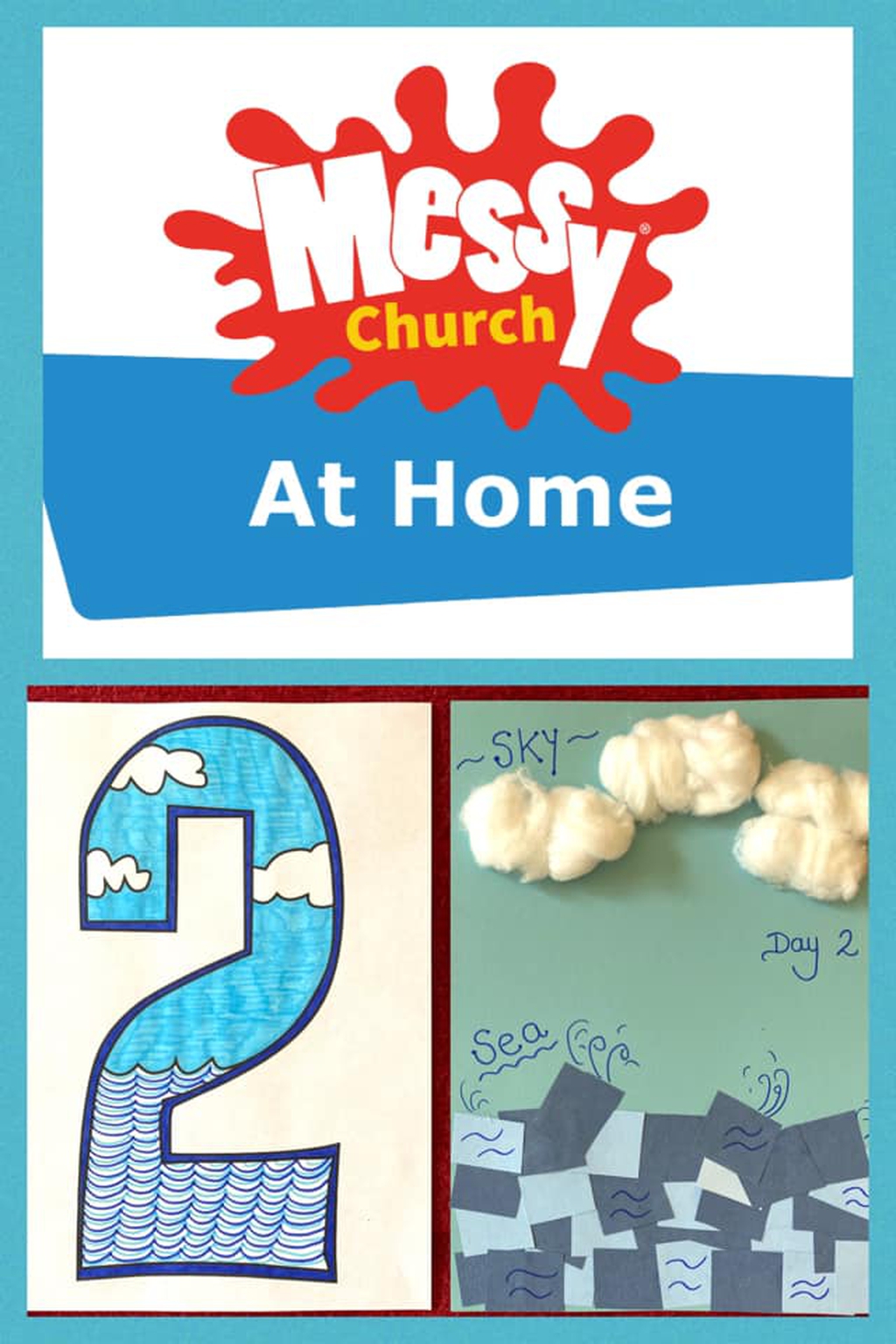 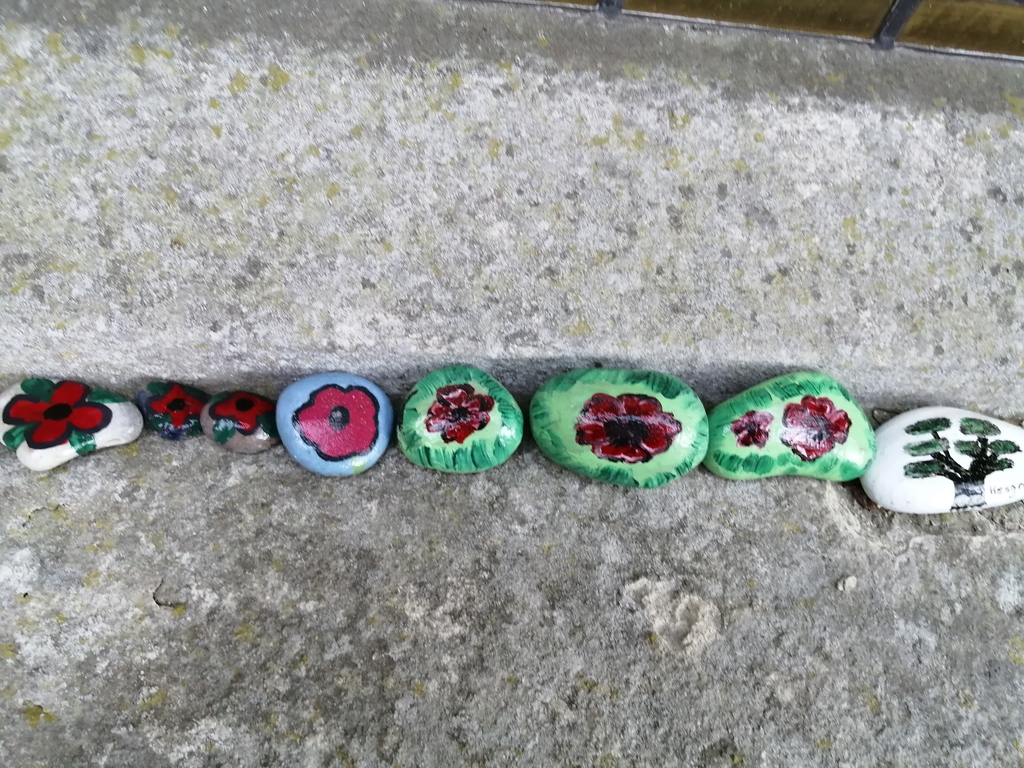 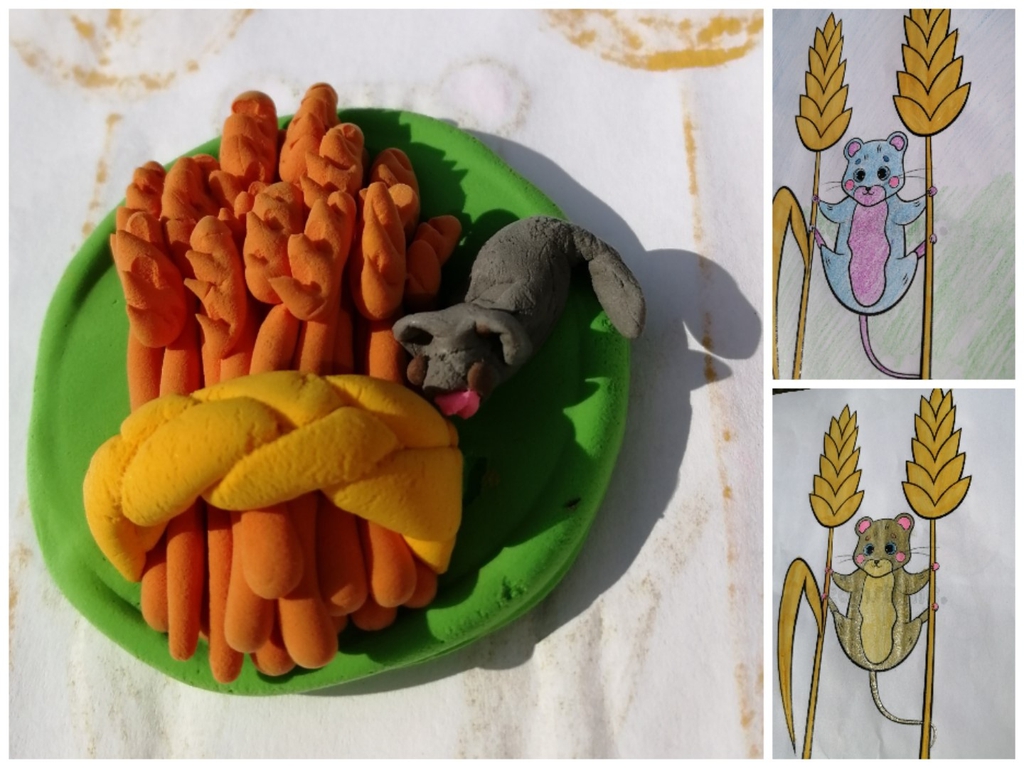 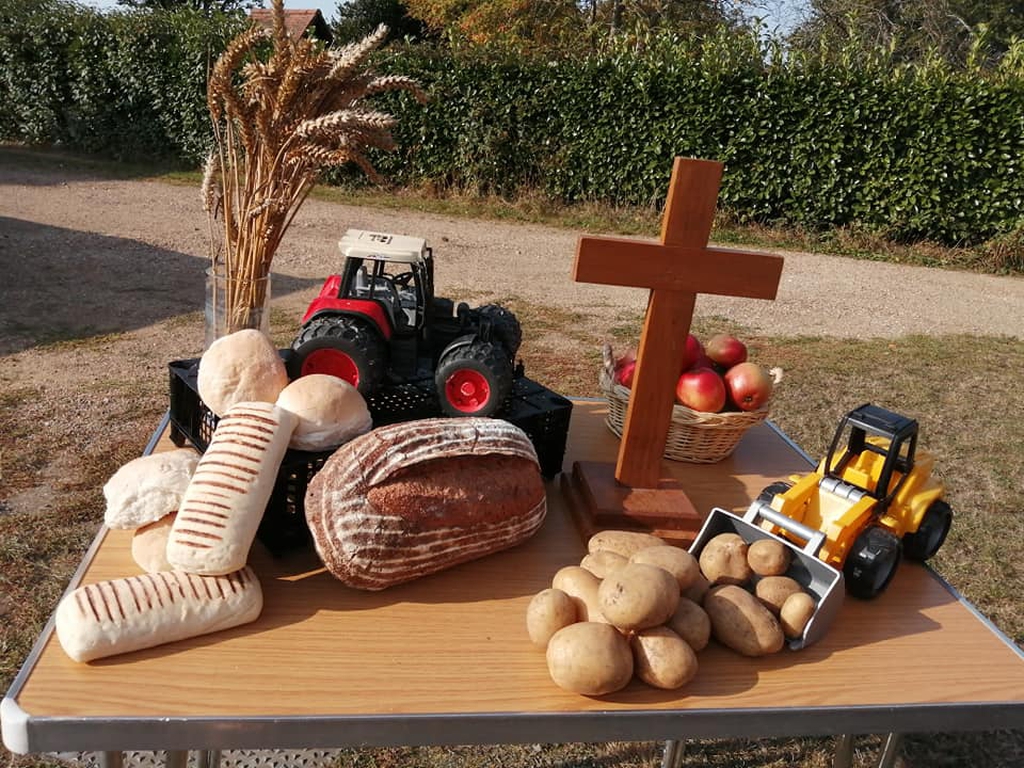 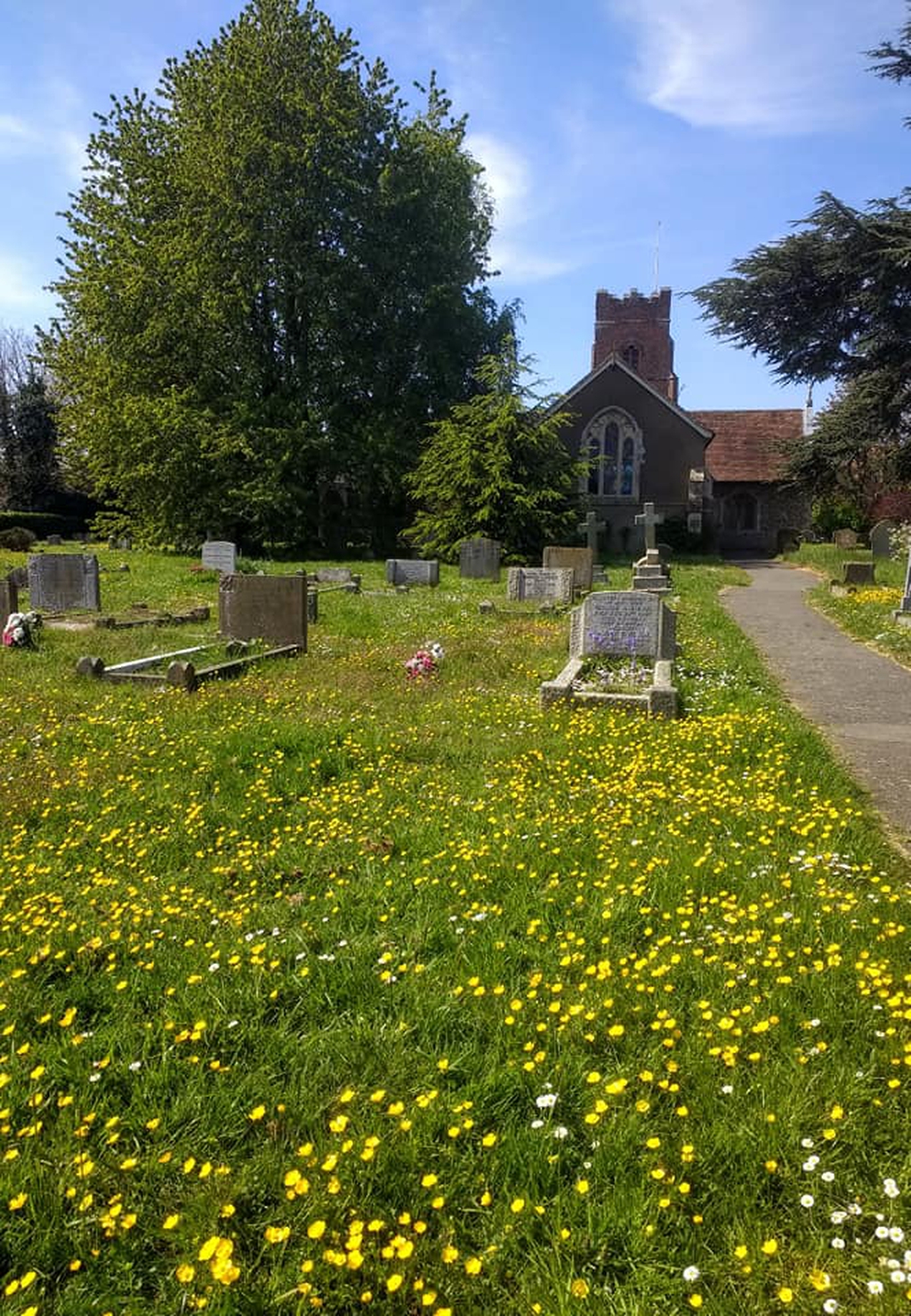 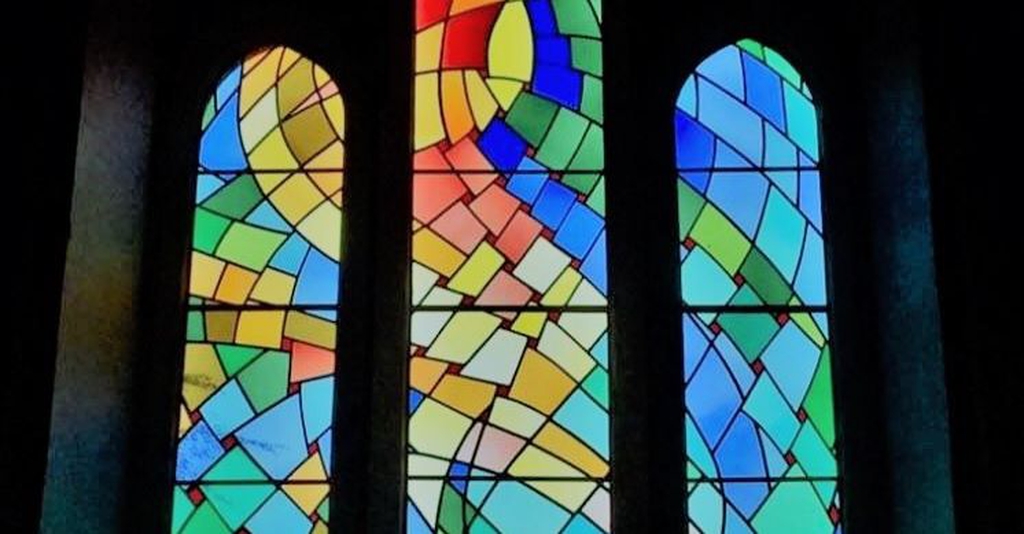 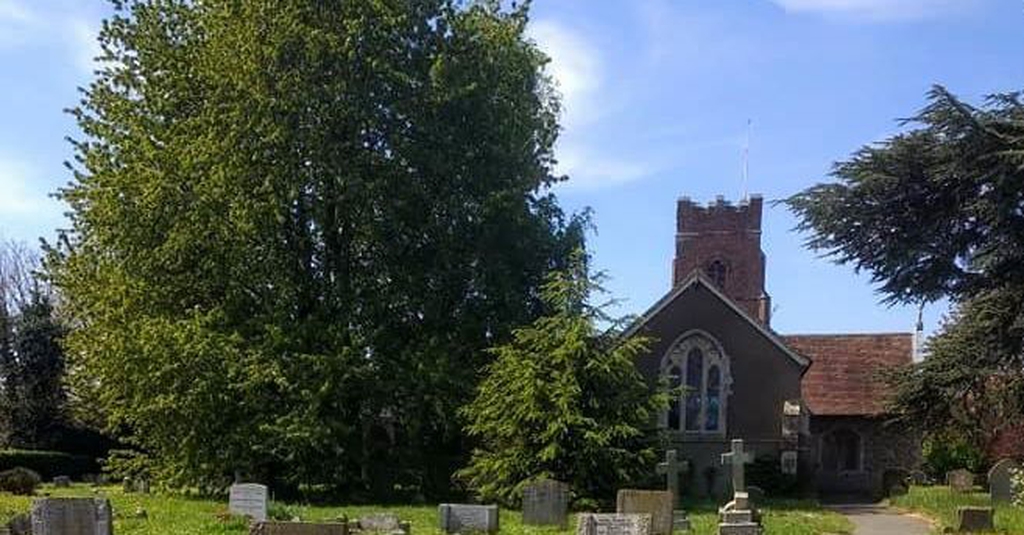 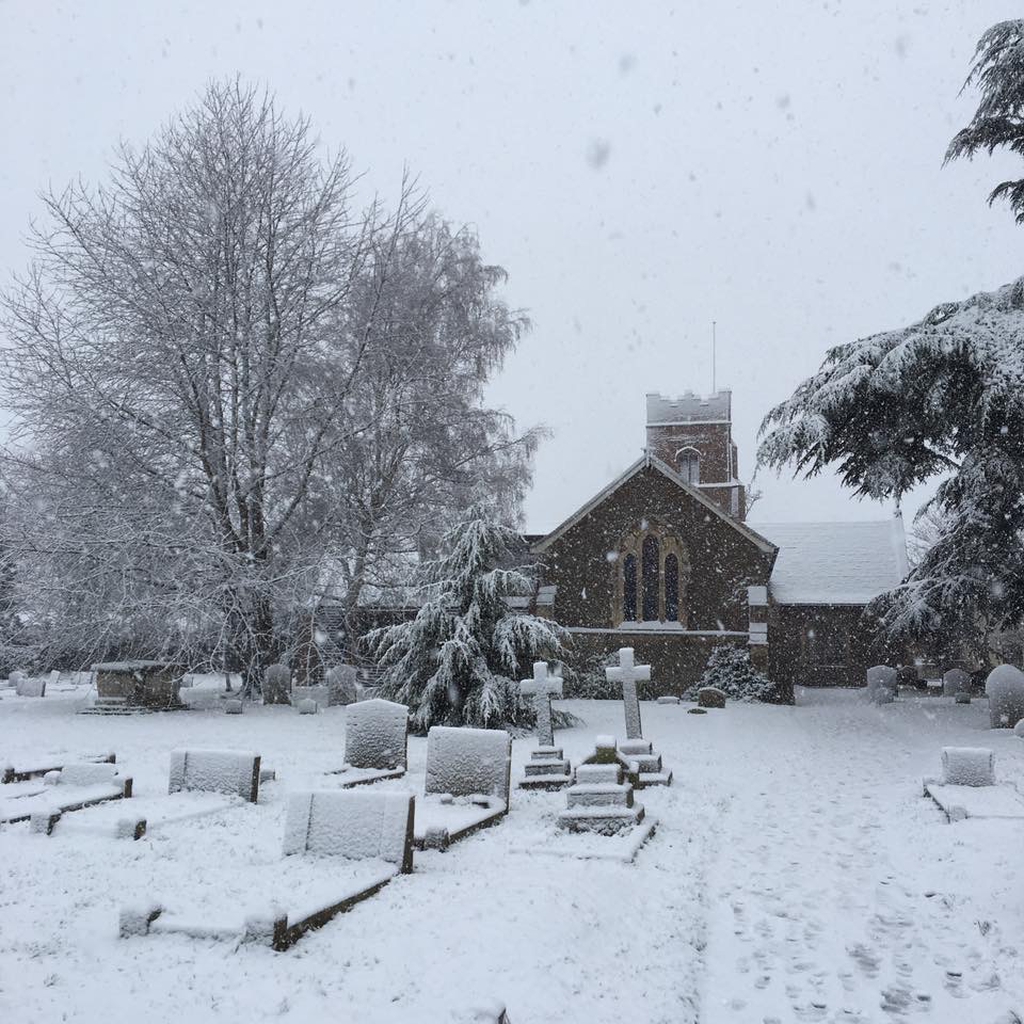 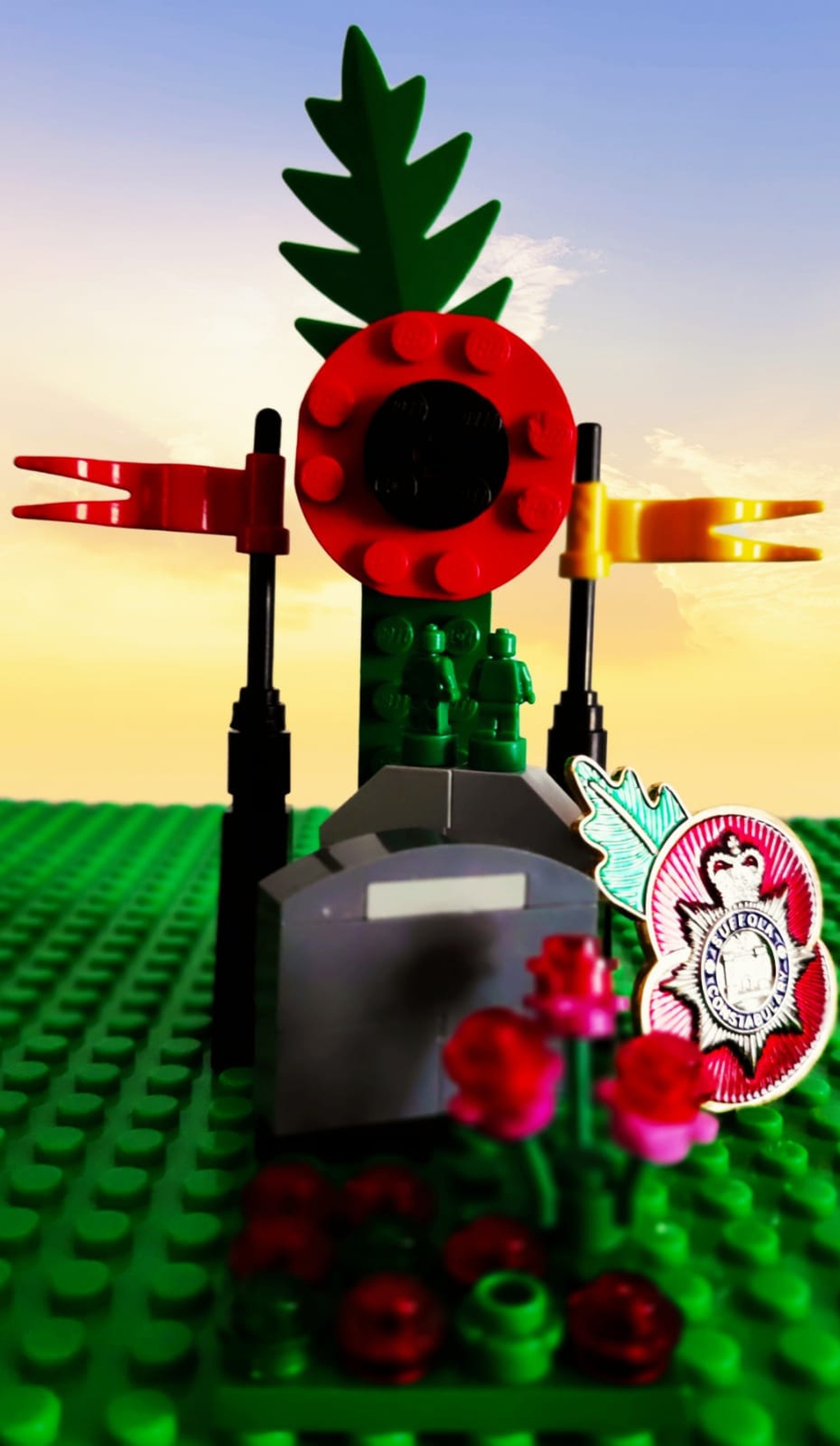 With just 13 days until the Premier League kicks off, once again we are inviting everyone to join our Kesgrave 2021/22 Fantasy Premier League.

Last year, our fourth season, 76 of us competed to be Kesgrave’s best fantasy football manager. Some of us are now old hands at the game, and its competitive at the top (fancy trying to beat us?!), while others join us each year not knowing their Saka from their Salah but soon pick it up. The beauty for beginners is it’s a long season and you have plenty of time to catch up. While at the top, it’s an equally long season to retain that early lead!

Watching football is great, especially with the World Cup coming up next year, but strangely it’s not necessary for Fantasy, you can play it as a statistics game without ever watching a game. All the statistics, news and information you need to win is available on the website. So if you fancy a 9-month game playing against the minds of Kesgrave, we’d love you to join us.

The game is played online and is free. You simply go to the Fantasy Premier League website, sign up (very simple), click on Fantasy (NOT Fantasy Draft), and choose your team. If you are short of time, you can auto-select a team to get you going. Next click join a league and select All Saints Kesgrave League. You will need to enter our ACCESS CODE aq1ge5. And that’s it - you’re ready for the season to start! Bring it on!!

You can change your team as much as you like until 13th August (season kick off). After that its two free transfers a week.

TIP: Give yourself time to choose your initial team, if you’re like me you’ll get really into it and it can take far longer than you anticipated. Read the rules, double points for your captain, wildcards, etc. It’s a great game and certainly kept many of us occupied last winter.

If you have any questions, or would like to get to know some of us during the season, we have a Facebook page where we share our utter disbelief, football joys and hopefully many goals. Facebook: All Saints Kesgrave Fantasy Football League

If you played last year, great to have you back! Go on the Fantasy Premier League website, pick and confirm you team, and you'll automatically join our league. If you want to invite friends, neighbours and family, as above the code to join us is: aq1ge5