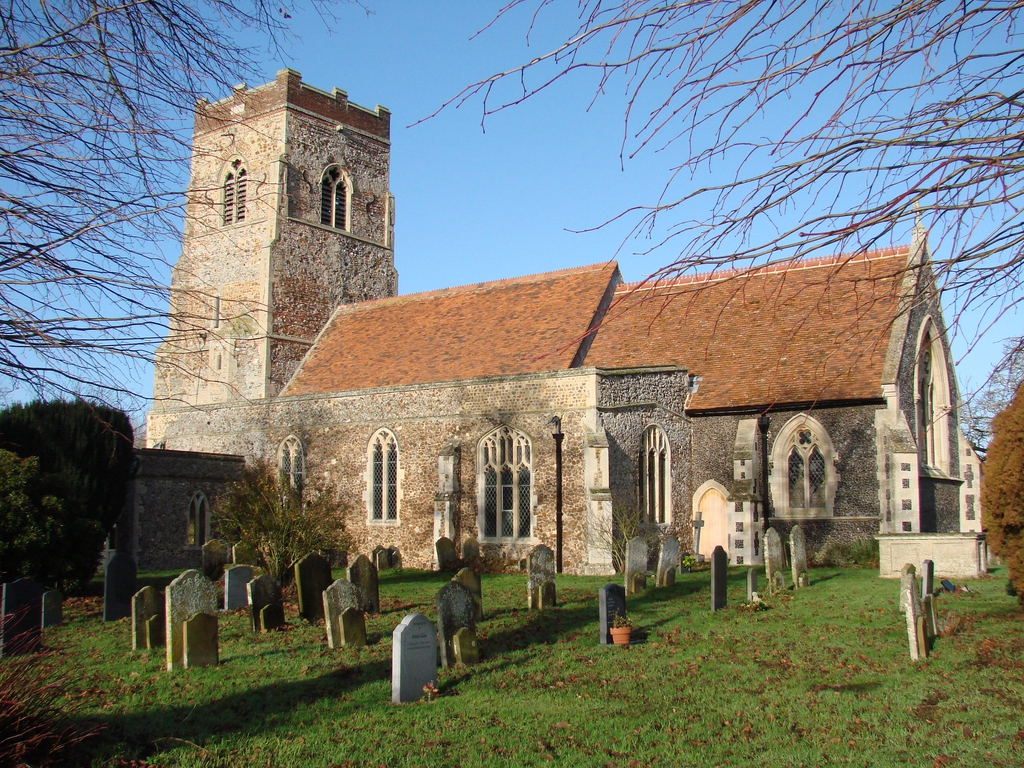 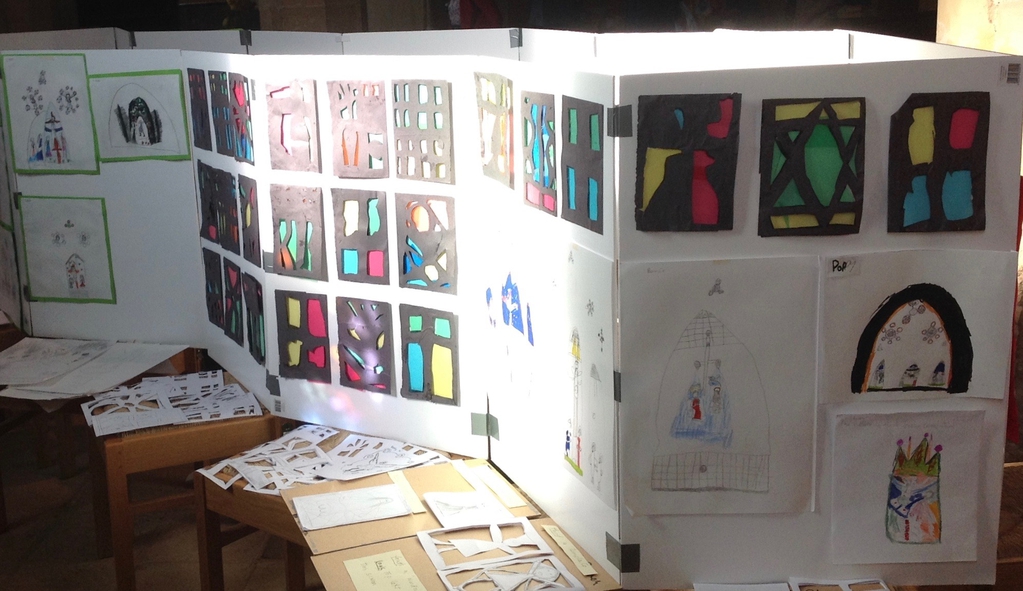 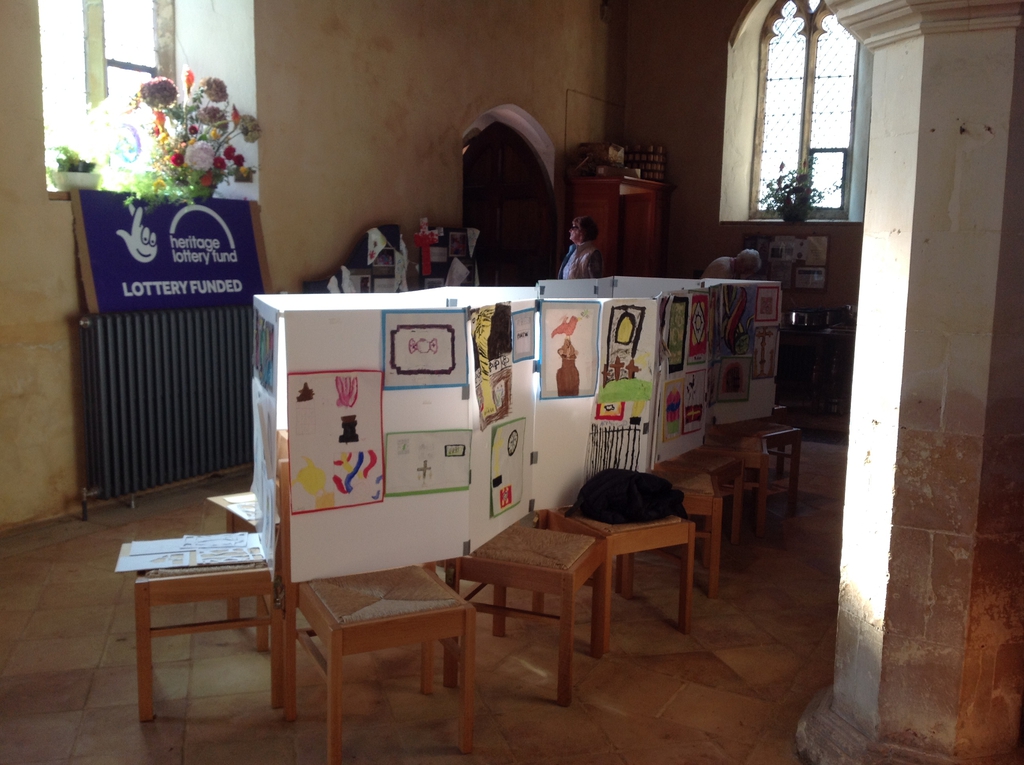 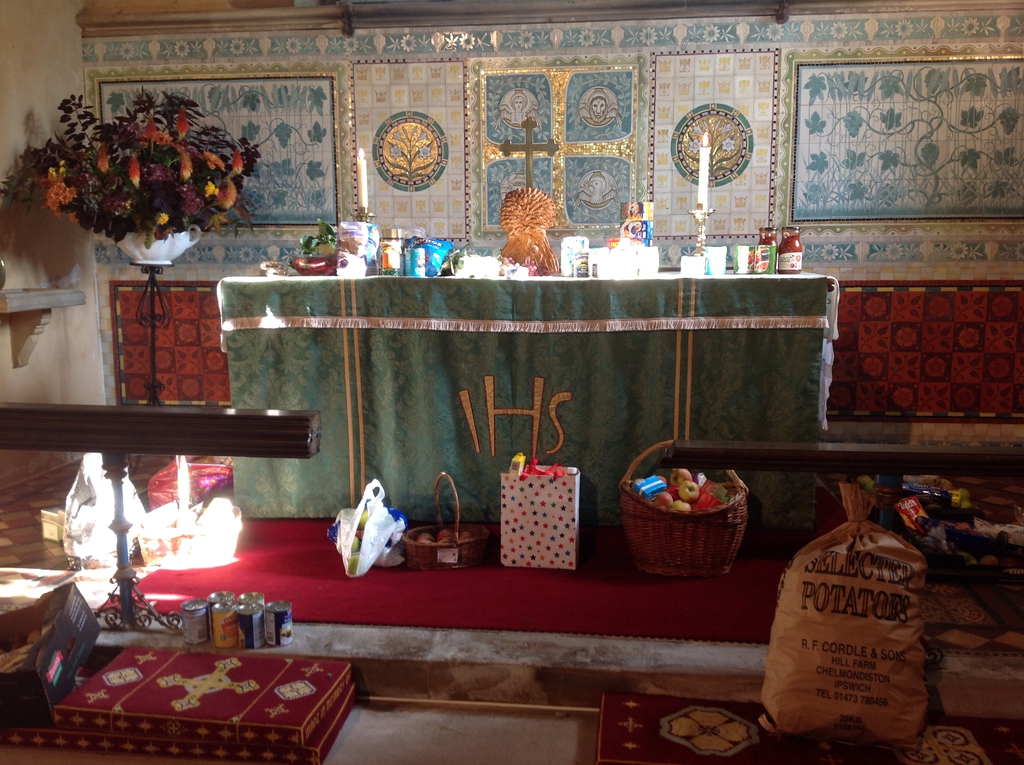 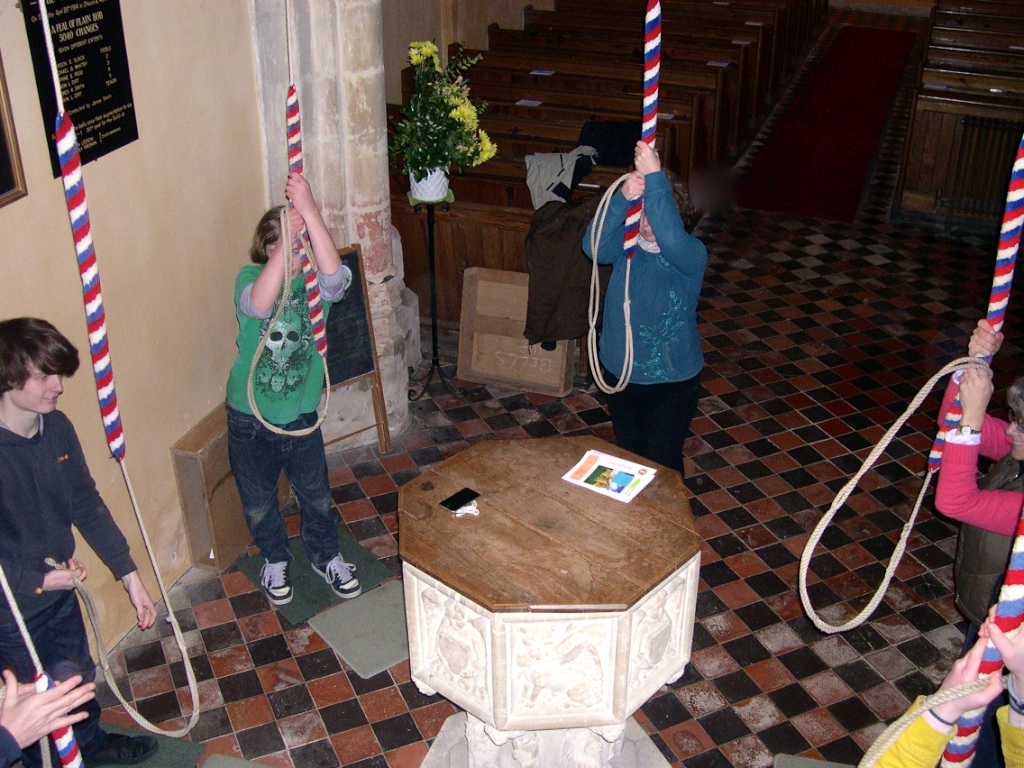 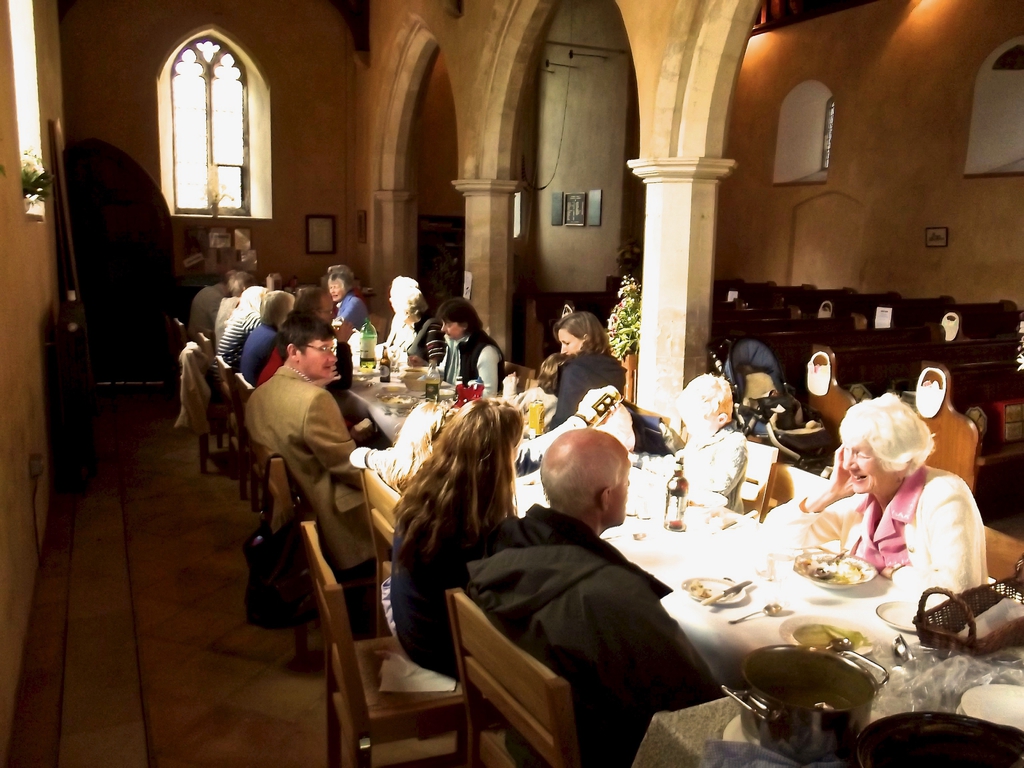 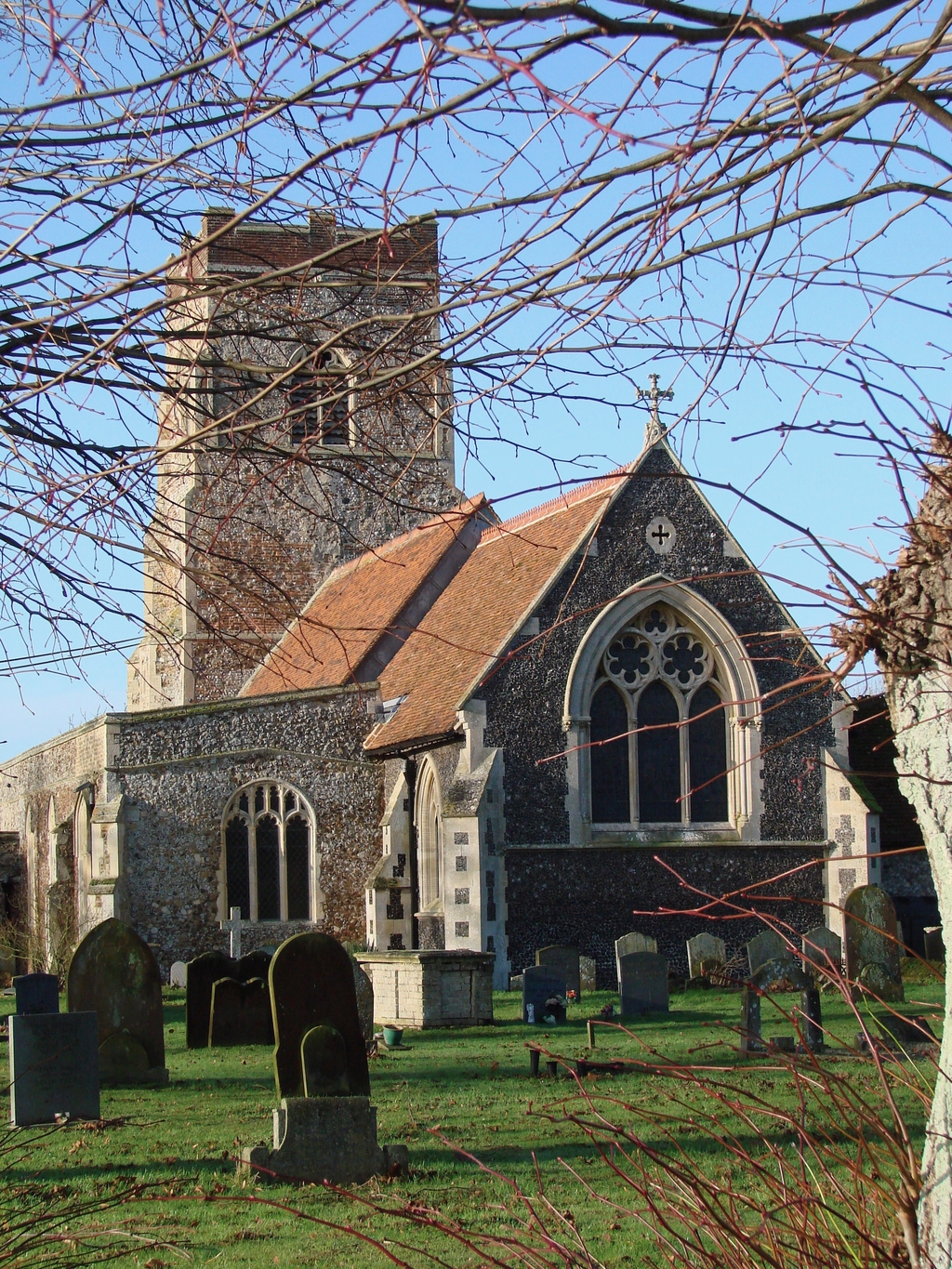 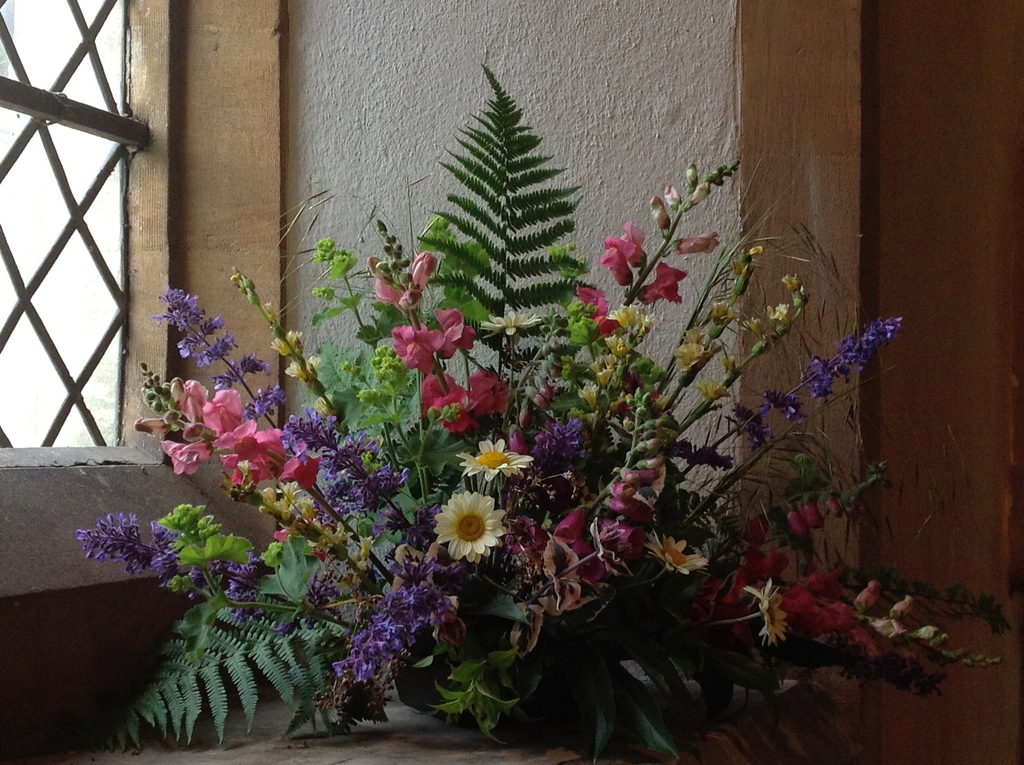 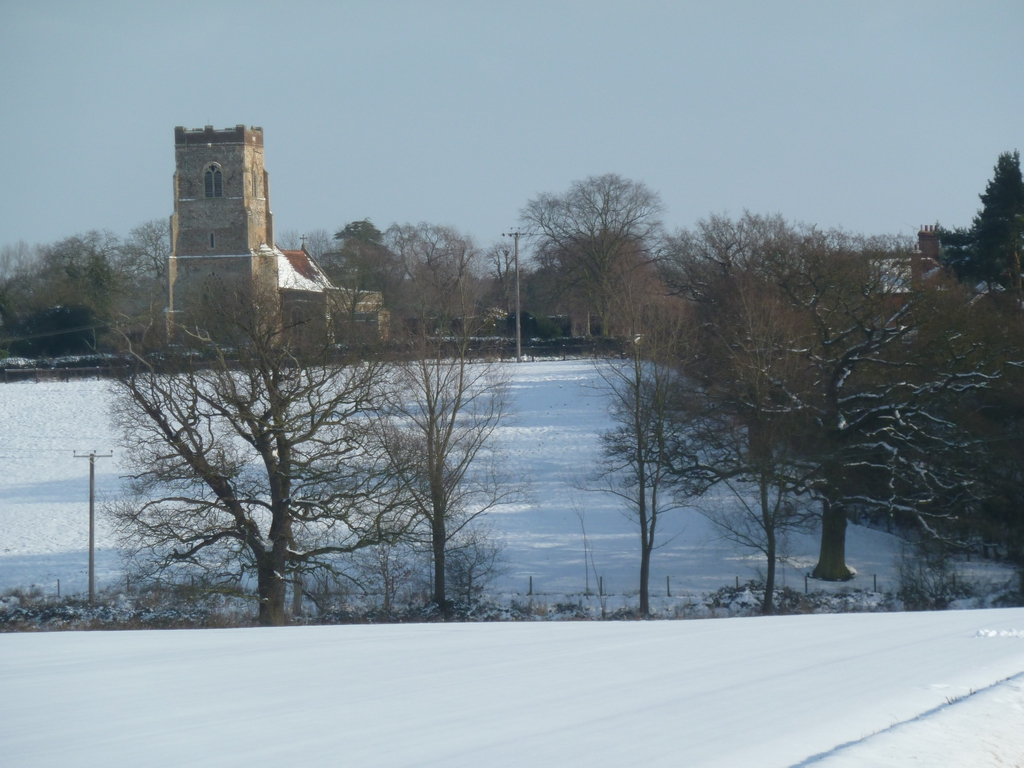 Above the font are six sturdy striped ropes. These lead through the belfry floor to the church bells which hang high up in the west tower. When rung, their sound carries through vents in the tower wall. Cast from metal and tuned to different pitches, the bells peal complex music to celebrate different events within the church. They are rung for normal church services, weddings and festivals, in joy, and in sadness at funerals. Two of the bells were cast by Miles Graye of Colchester in 1611, two by Thomas Gardiner of Sudbury in 1722 and two, a new treble and a re-casting of the Thomas Gardiner 8 cwt tenor bell, by Mears and Stainbank of Whitechapel in 1983.
On the walls are peal-boards which record special peals that have been rung.

Our team of bell ringers meet regularly to practice, encouraging others to join.  In 2019 new bell ringer were recruited around the country in recognition of all the bell ringers lost during the first wold war.  The centenary of the end of the first world war seemed a fitting time to remember those who were lost and to recruit new ringers.  Several secondary school age children learnt and joined in the nationwide peel on the evening of 11/11/2018.