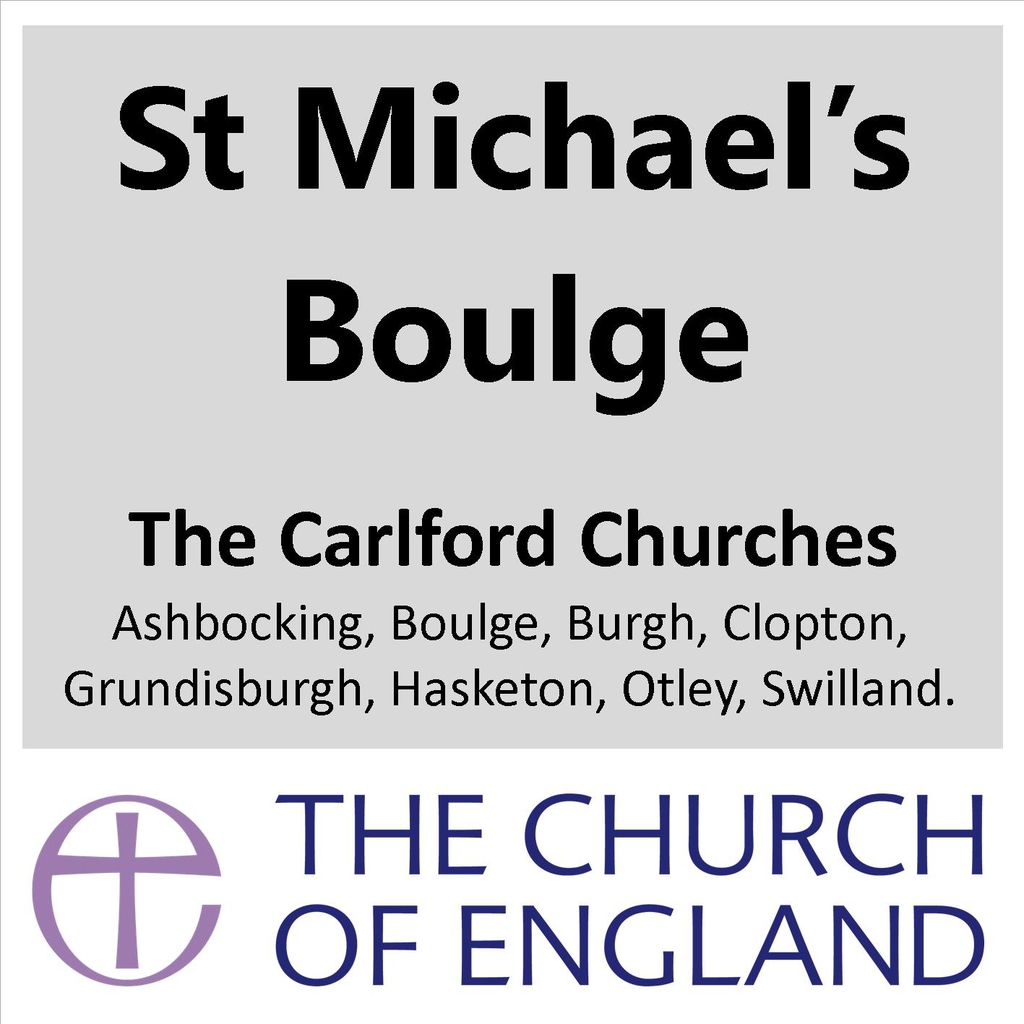 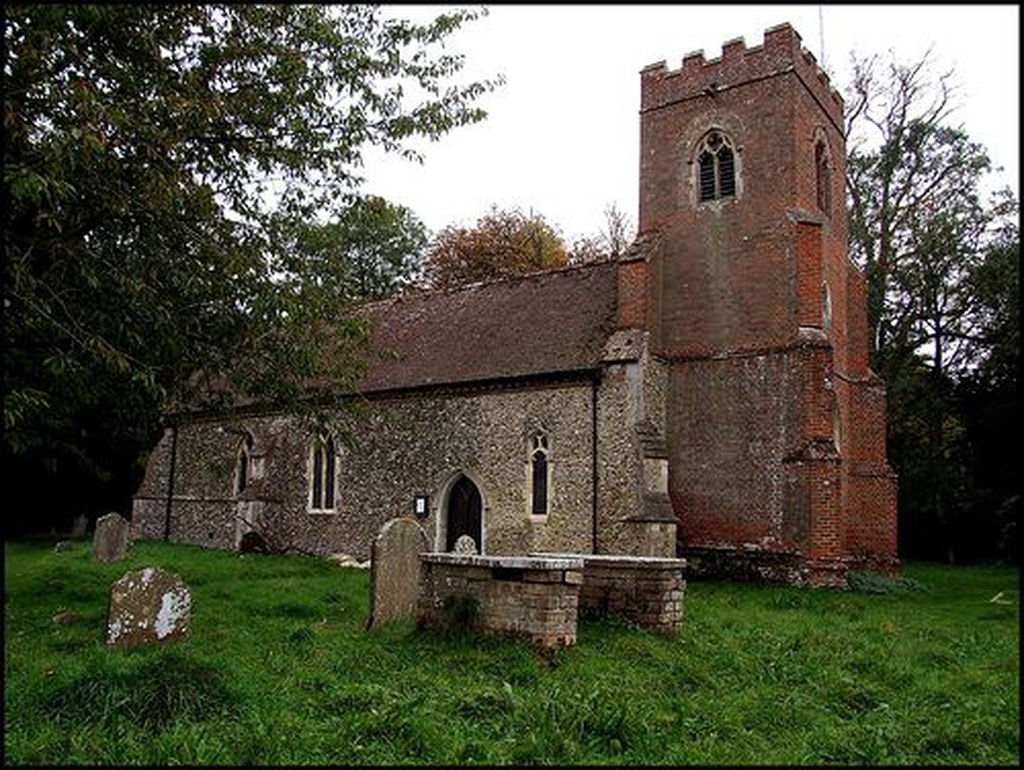 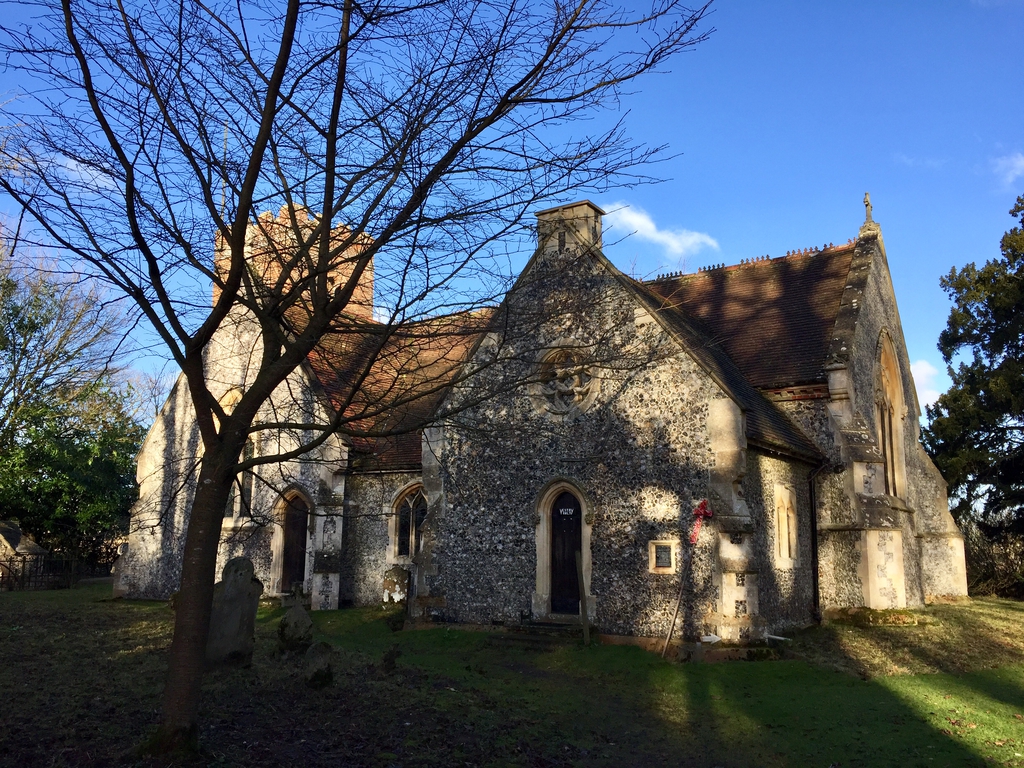 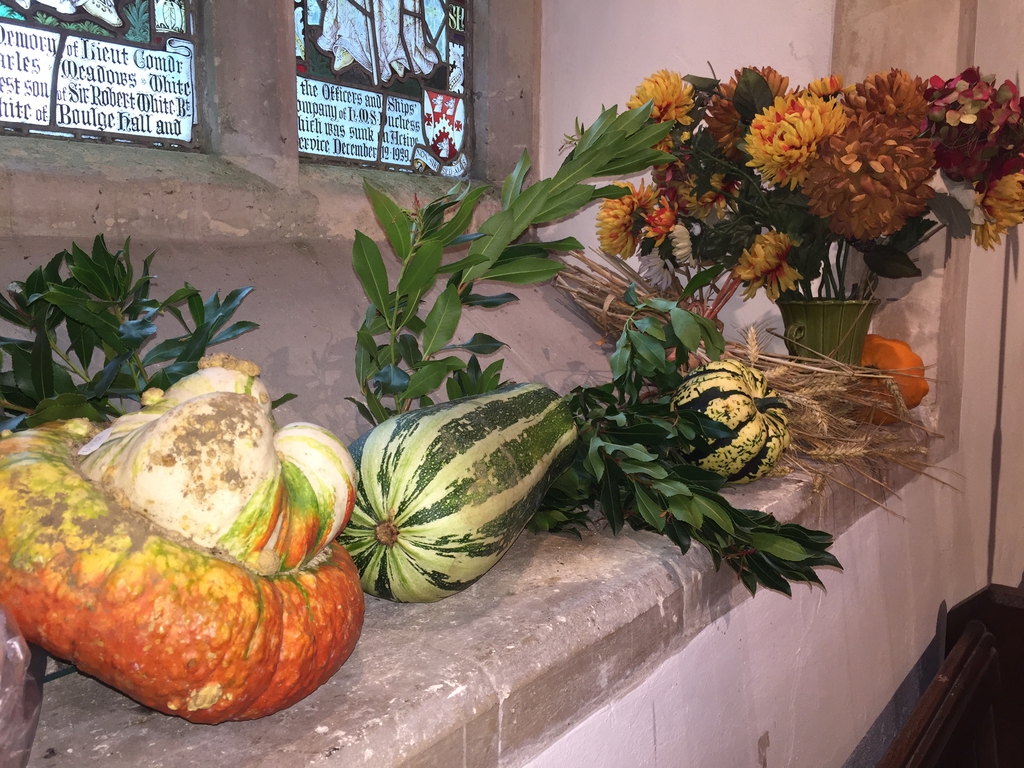 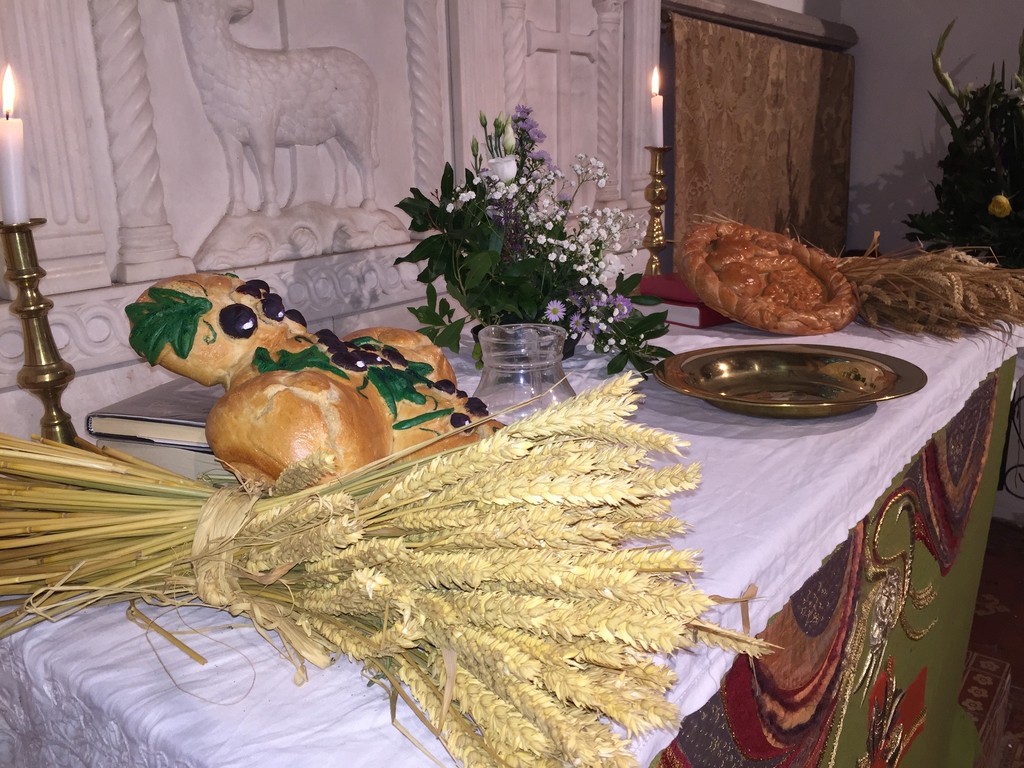 Boulge, St Michael
Services and events
News and notices
About us
Our Churches
The Grapevine
Find us
off Scott's Lane Boulge Woodbridge
Get in touch
07922 153765
Facilities
More information
Social
Edit this Church

St Michael and All Angels is a beautiful little church, lying amids fields and woodland, surrounded by wild flowers in the churchyard. A church in Boulge was mentioned in the Domesday Book, probably a wood or wattle structure. A more permanent structure was subsequently erected and the oldest most significant item is the font from Tournai marble, dated about 1150. A Tudor brick tower was added and many changes made in the interior after the Reformation and particularly in the Victorian era. There are a number of memorial plaques inside the church, mainly various members of the FitzGerald family.

The most eye-catching memorial in the churchyard is the flint faced mausoleum of the FitzGeralds. Beside it is the simple tomb of Edward Fitzgerald, known worldwide for his translation of The Rubaiyat of the Persian poet Omar Khayyam. It is surrounded by rose trees named after him - now propagated in the UK, as the original ones grown from seeds from his tomb had died.

The church is well loved and cared for by its small congregation, which is swelled by visitors from the other churches in the Benefice for special services during the year.