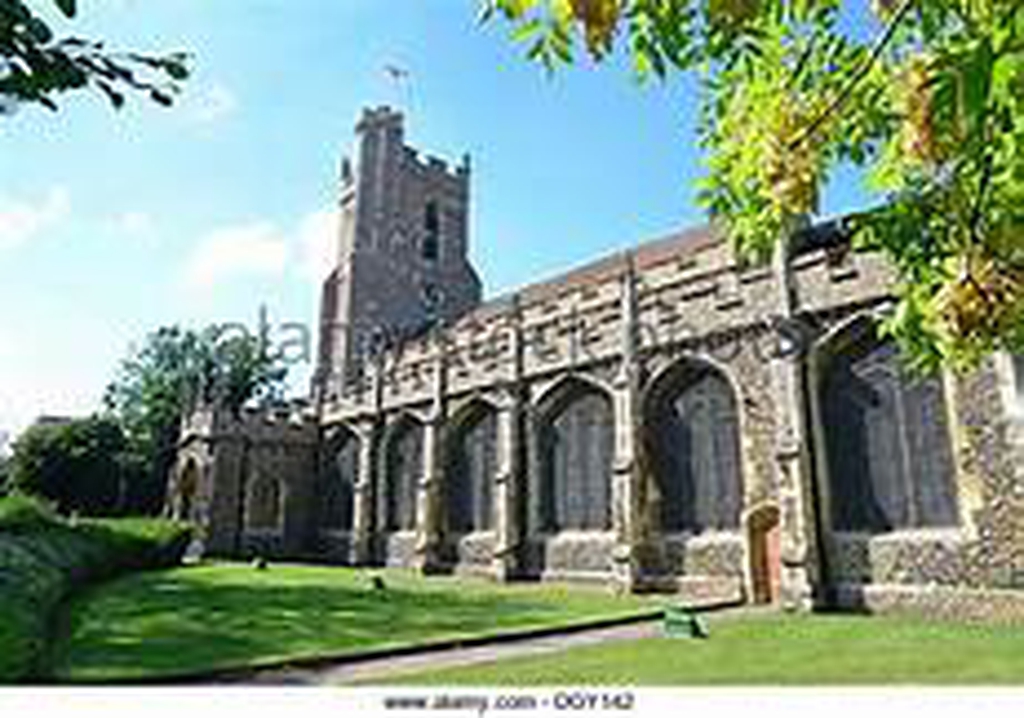 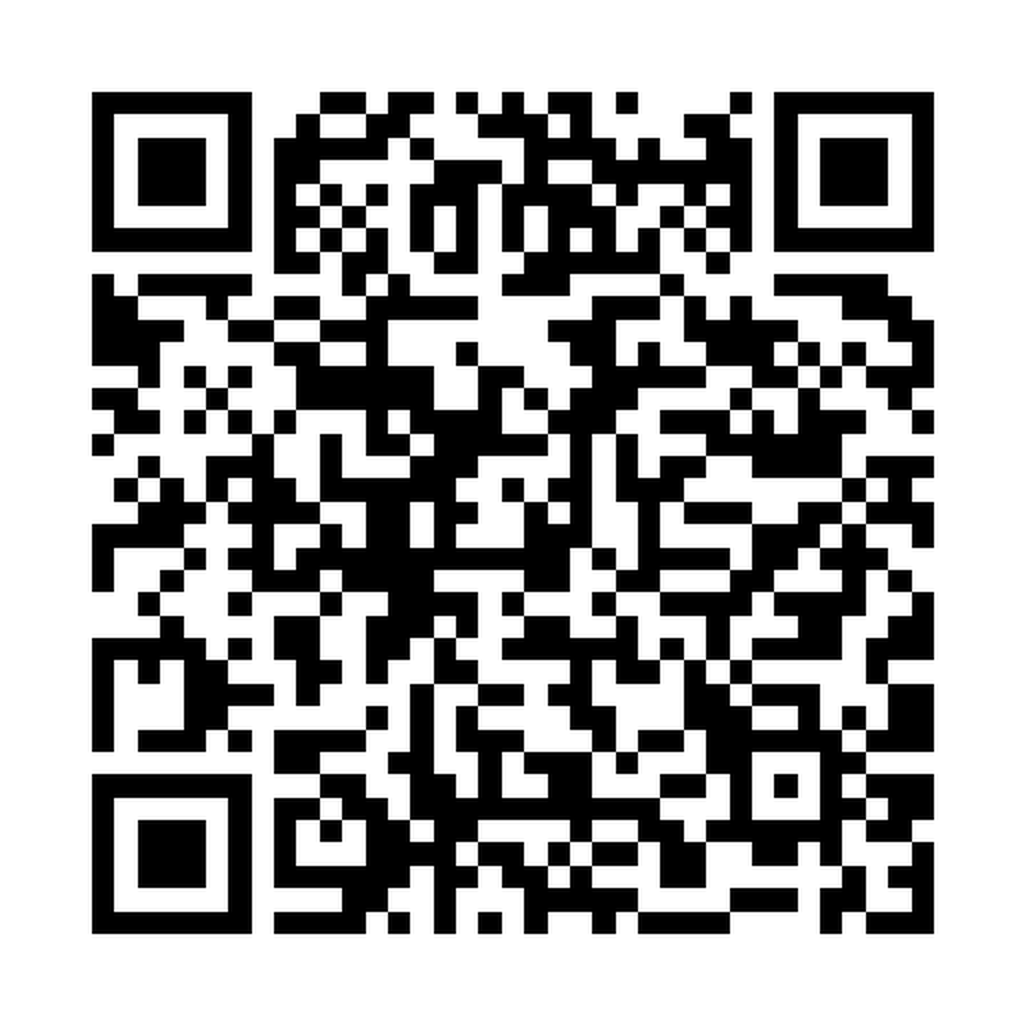 A Brief History of Our Church

HOW OLD IS THE CHURCH? This question is asked by most visitors to an old church; its answer however is never simple, especially in the case of St. Mary's, which has been altered and restored by people of different artistic tastes and Christian traditions - evolving over the centuries to become the building we see today. Some of the landmarks in its long history are as follows:-

The l300's.
Although there was a church here before this time (and it could be that the blocked arch in the north chancel wall is a lancet window of the l200's), the earliest datable work is in the lower parts of the tower, where we see work of the early 1300's. At the level of the present clock chamber the single windows replaced larger openings (seen from inside) which were probably the original belfry windows, before the tower was heightened by its present belfry stage in the l400's.

The l400's.
During this century of prolific church building, the fabric of St. Mary's received much of its character, seen in the aisles. With their perpendicular windows, the Lady Chapel and the upper parts of the tower. Internally the building was adorned with colour and in carvings in wood. stone and glass, presenting an array of visual aids to teach the faiths to ordinary people who could neither read nor understand the Latin of the services and scriptures.

The 1600's.
St. Mary's must have been sumptuously adorned in medieval times because when William Dowsing came to inspect it for "superstitious images and inscriptions" on January 6th 1643, he reported "We brake down about 100 superstitious pictures, and seven fryars hugging a Nunn; a picture of God and Christ: and diverse others, very superstitious; and 200 had been broke down before I came. We took away two popish inscriptions with "Ora prp nobis" and we beat down a great stoneing cross on the top of the church". Doubtless the 300 or so "pictures" were in stained glass and painted on screens, walls etc.

In 1667 (a year after the Great Fire of London) Haverhill also was devastated by a terrible fire, reducing many of its houses (including the vicarage) to ashes and destroying everything combustible in the church, leaving only the walls, arcades and tower standing.  Lord Allington of Horseheath Hall was so moved by a sermon preached in his church by Haverhill's vicar (the Revd Benjamin Lathan) that he provided from his estate all the timber needed to repair the building which, with new roofs and furnishings, was soon back in use again.

1667-1867. When William Cole visited the church in 1744, he noted that the internal walls were "curiously painted" with festoons in black and white, also at the west end with the names of Churchwardens (Daniel Aldous and John Rolles) and the date 1689, and over the south chapel door the arms of (another) Mr. Cole, who caused the work to be done by a German artist - a Mr. Rite - who was an old man still living in Cambridge when Mr Cole wrote. Beneath the chancel arch was a screen, painted with the Ten Commandments and the figure of Moses. David Elisha Davy, who visited the church in 1831, noted that above the communion table was a "heavy altarpiece", inscribed with the Lord's Prayer and Creed and adorned with woodwork carved with leaves, flowers and festoons - clearly this and the screen were late 17th century pieces. In 1744 the pulpit stood against the second pillar from the east on the north side, with the font almost opposite, but by 1831 the pulpit had been moved (in 1814) to the south side of the chancel arch and the font to the south chapel. About 1887 a brick vestry was built to the east of the chapel and in 1898 the Vicar, the Revd Charles Hayward, caused an organ to be erected in the gallery which filled the west end of the nave. He also filled the east window with figures and ten coats of arms in old glass which he had acquired from Hedingham, Dunmow, Clare and elsewhere. Alterations were made to the pews in 1823 and a plan made c.1865 shows the entire nave filled with a single block of eastward facing pews (without a central gangway). There were further blocks in the aisles. Large box-pews stood beneath the west gallery, also at the eastern ends of the aisles, facing the commodious pulpit and reading-desk, and four box-pews filled the north side of the chancel.

1866-7. The church, which was closed for over 12 months, was transformed by a thorough restoration to the designs of Edmund Elmslie and Frederick Franey of Parliament Street, London (architect's of Haverhill's twin cemetery chapels, built in the same year) at a cost of £2,300. On the Building Committee was Mr. Daniel Gurteen, Haverhill's principal factory owner and prominent Nonconformist, who gave the town its town hall, also the splendid tower and spire (120 feet high) of the United Reform Church.

The fabric of St Mary’s (apart from the tower) was put in order: new floors were laid, new arcades built and new roofs constructed. The panelled nave ceiling and chancel roof were painted by Messrs Heaton, Butler & Bayne. The west gallery and pews were removed, the organ was replaced in the south chapel and the interior was furnished with new benches, stalls, pulpit, altar, font and alabaster reredos. The work was executed by Mr E M Green of Haverhill and Mr Edward Keogh of Sudbury (stonework) and Messrs Mason & Son of Haverhill (woodwork). At the re-opening service on Thursday, 14th November, 1867, the Bishop of Ely and Lord Arthur Hervey, Archdeacon of Sudbury, preached and the collection realised £72.17s. The 80-year-old vicar, the Reverend Robert Roberts, celebrated the 52nd anniversary of his institution.

1897. The brick vestry was replaced by a new one on the north side, to the design of J K Colling of London.

The 20th century.  Much was done in this century to maintain and beautify the church. The tower was restored, two bells re-cast and a new bell added. The completed work was dedicated by the Bishop of Ely on 10th February, 1904. In 1910, Colling’s vestry was replaced by a larger vestry and organ chamber to the designs of H Brown Thake of Haverhill. During the 1920s, the interior was beautified with chancel and Lady Chapel screens. A major re-ordering took place in 1985, when the western part of the nave was converted to provide welcome and community areas, using wooden glazed screens, under the direction of Mr Andrew Earl of Whitworth, Hall & Thomas of Bury St Edmunds. The latest addition – the nave altar – was dedicated in October 1993.