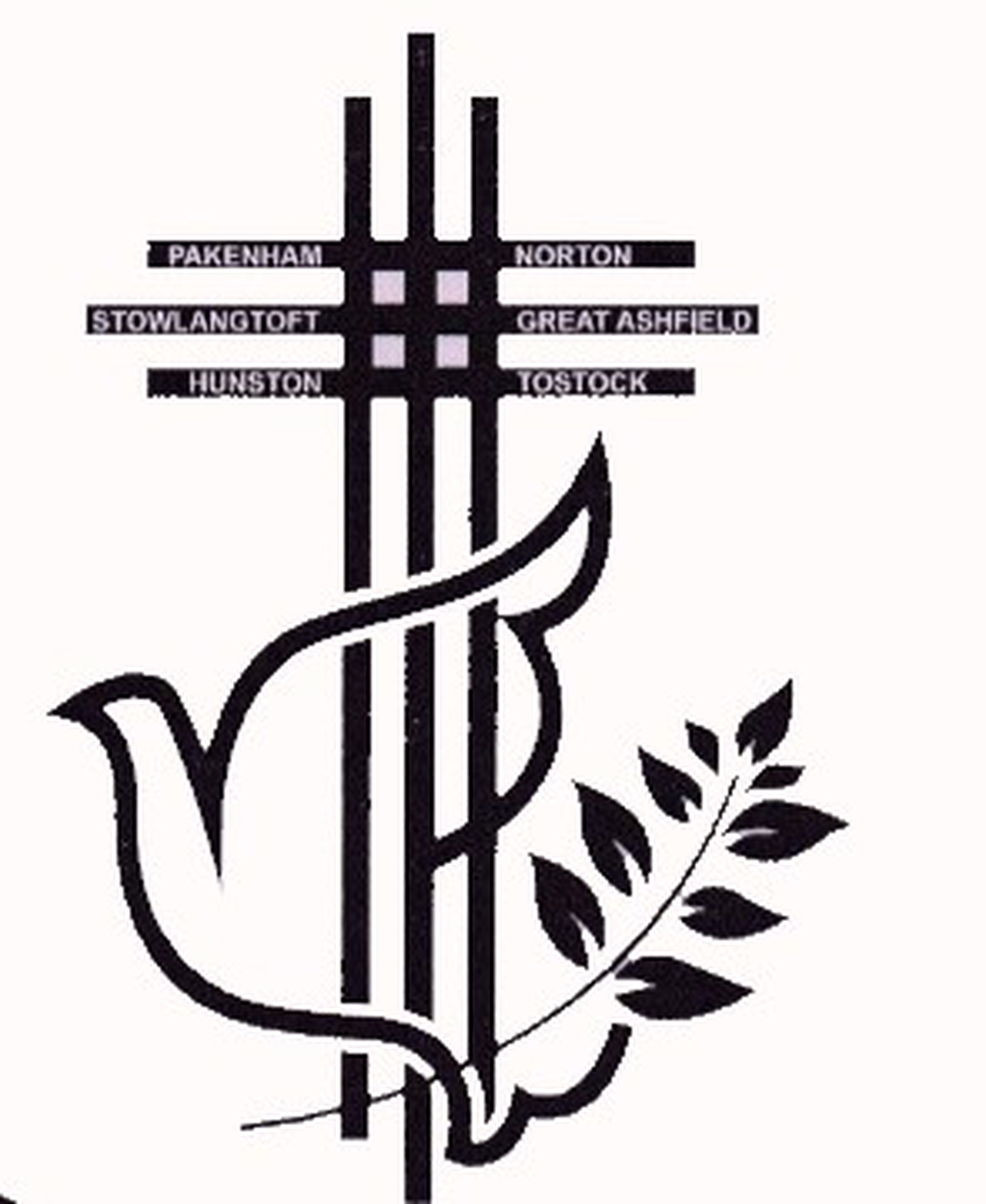 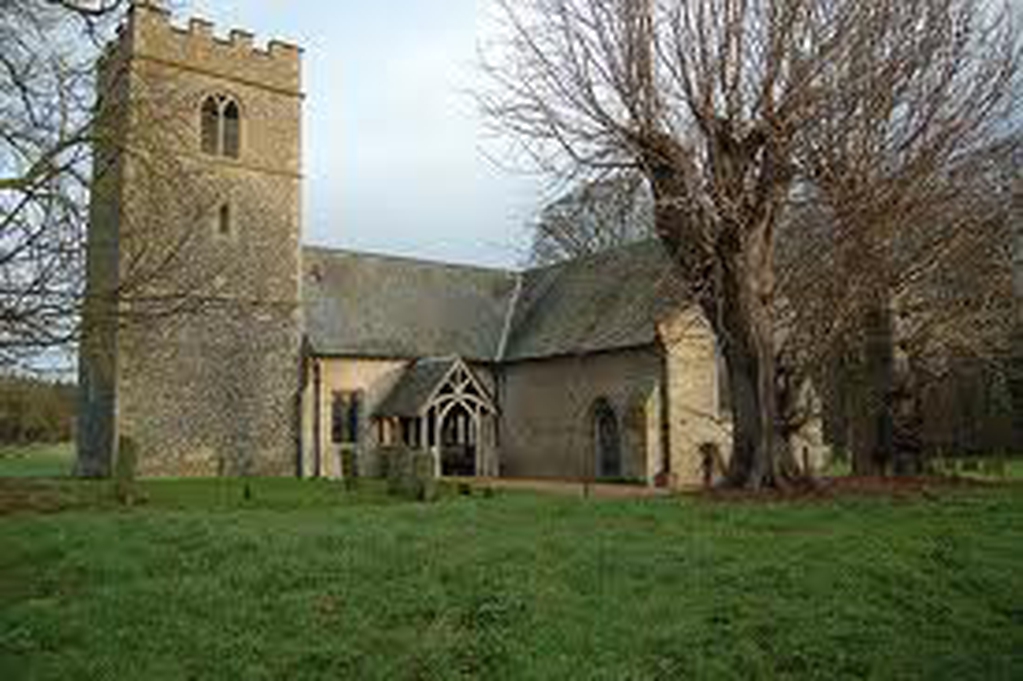 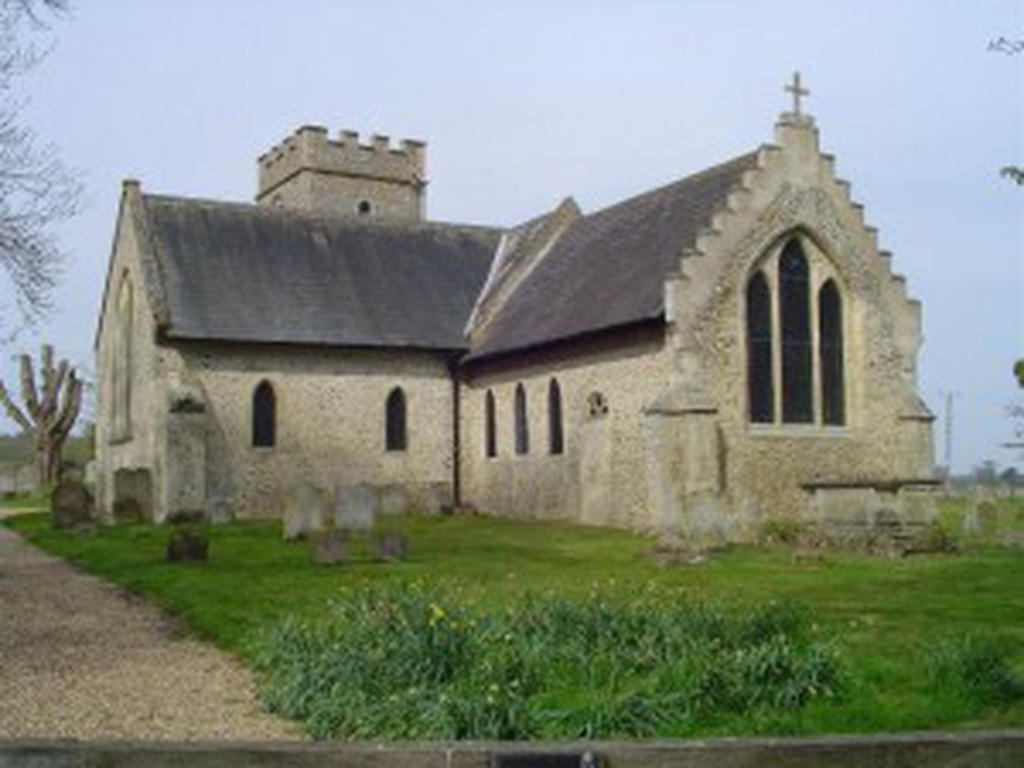 St Michael's, Hunston
Services and events
News and notices
About us
The Church of England's [email protected] project video: 'Looking To The Rainbow'
Safeguarding
Find us
Hunston Bury Saint Edmunds
Get in touch
01359 235095
Facilities
More information
Edit this church

St Michael's Church, which stands behind the site of the former Hunston Hall, is a most interesting specimen of Early English architecture. There are a number of Early English windows and some perpendicular insertions. The nave roof is of good hammer-beam type, the restored chancel roof being copied from it. The chancel arch is plain, supported on circular shafts with richly foliated capitals.

The priest's door to the south is very elegant, the head a segmented arch boldly trefoliated, the cusps are terminated with fleur-de-lys. In the east wall of the transept is a niche leaf with beautiful moulding of foliate design. In the south-east angle of the transept is a beautiful Early English double piscina under two trefoil arches on each wall supported on three circular shafts, the central shaft being in the angle of the walls. In the chancel are two ancient benches with well carved poppy heads. Near the font is a well preserved chest of unusual design. The font is Norman.

The 14th century flint tower which contains five bells is plain decorated of three stages without buttresses with a large brick parapet. In 1887 the chancel was thoroughly restored by the late J H Heigham. In the same year, the chancel floor was relaid with mosaic work by Major C Heigham who in 1882 also placed six new windows in the chancel.

The most recent refurbishment completed in 2005 was the restoration of a central window in the chancel.