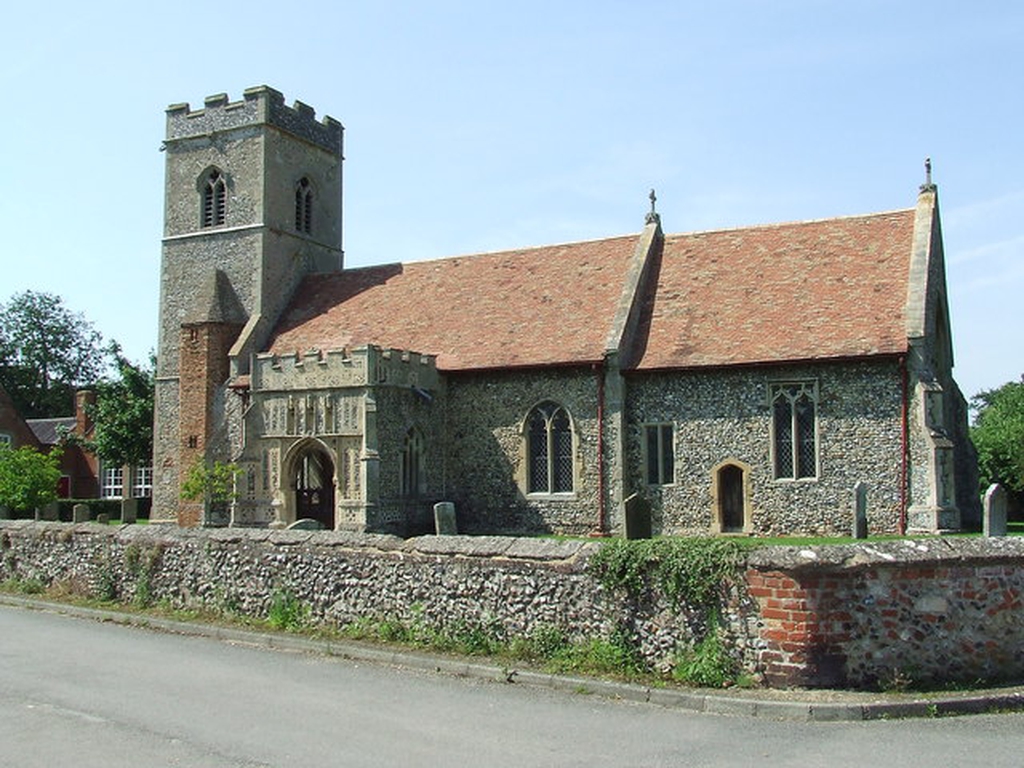 Welcome to the church of All Saints, Honington with St Andrew, Sapiston.

We are one of eight parishes (Bardwell, Barnham, Euston, Fakenham, Honington with Sapiston, Ingham with Ampton & Gt & Lt Livermere, Ixworth with Ixworth Thorpe, Troston) with eleven church buildings in the Ixworth Deanery of the Diocese of St Edmundsbury and Ipswich, that make up the Blackbourne Team. We are situated in a rural part of north Suffolk and midway between two major East Anglian towns, Bury St Edmunds and Thetford. The Blackbourne Team was established by a Pastoral Scheme in 1992 as an amalgamation of three existing benefices.

Our aim is to worship the God and Father of our Lord Jesus Christ, to teach the bible in a way that is relevant to everyday life, to enable people to grow in faith, understanding and love, equip people to serve and to offer people the opportunity to meet with Jesus and discover forgiveness and new life

St Andrew's, Sapiston was declared "Redundant" in 1972 and its care transferred to the Redundant Churches (now Churches Conservation) Trust.
There was an earlier structure before building work started in the 12C on this lovely church. The village, as was clear from the visible earthworks, surrounded the church. It was thought that the plague killed the village, but it is possible that it was the occupation of the villagers (Sapiston means soaprnakers) that caused the move to the north to its present site. At this time, sheep were considered more valuable than people. The move left the lovely church isolated. It is now bounded by the garden of Foxborough House (which stands in the ancient Foxborough Meadow), and by farmland belonging to the Euston Estate.
The churchyard is a peaceful idyll with several 18C headstones decorated with cherubs faces, amongst which is one dedicated to William Austin. He was the employer of Robert Bloomfield who wrote of his Honington and Sapiston experiences in the famous poem The Farmers Boy,published in 1800.

In recent times Sapiston Church and the surrounding countryside has been used in filming parts of the series Dad's Army.